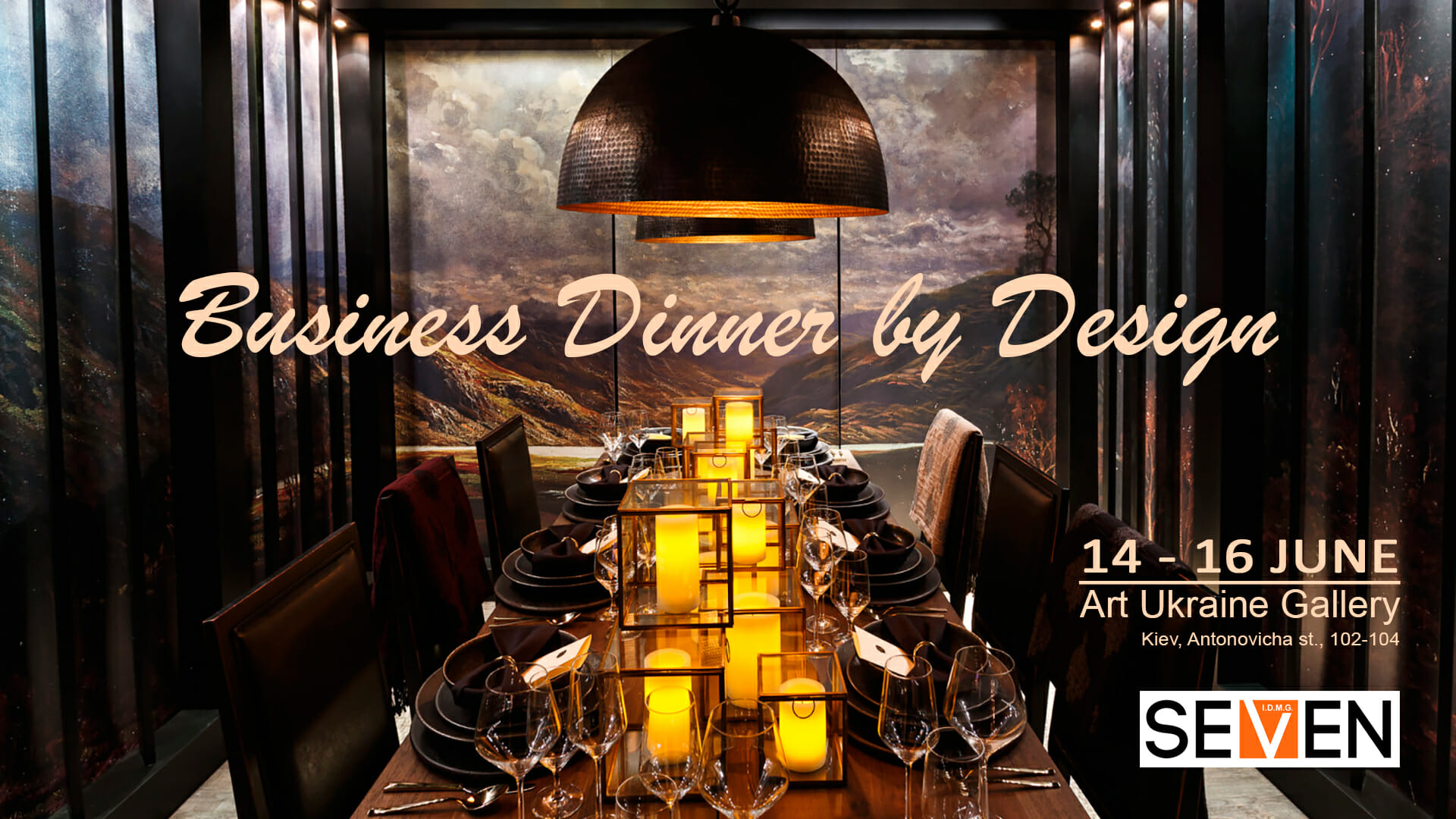 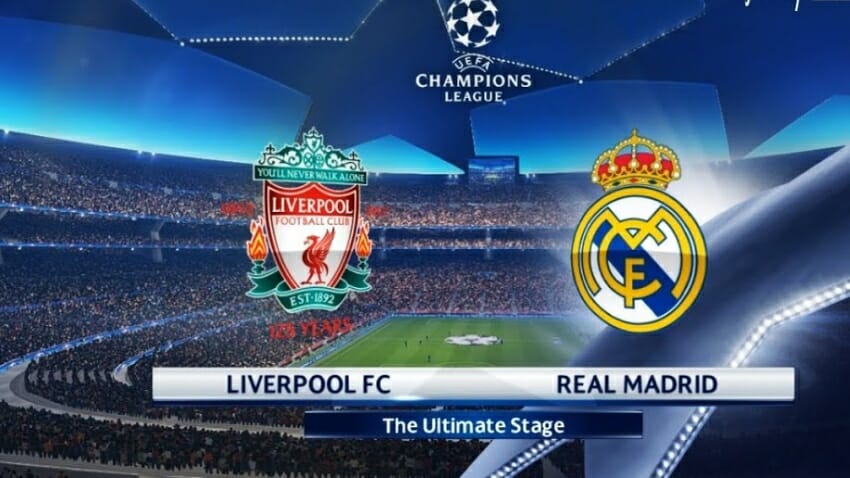 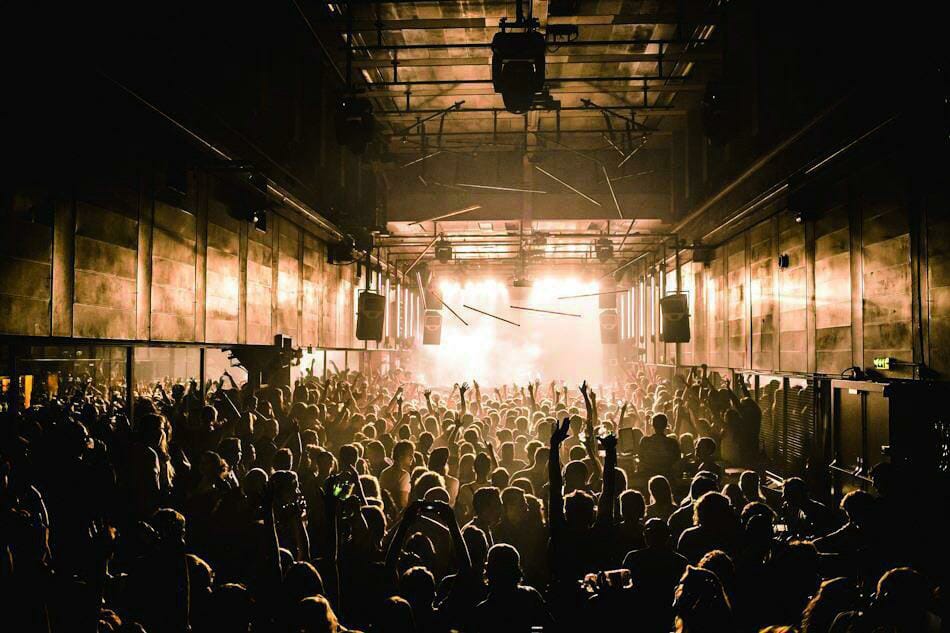 Industrial Sound Ecstasy Strichka Festival 19 May at 21.00 Closer (Nizhneurkovskaya 31) For five years in a row, a factory that once produced ribbons (or ‘strichky’ as they are called […] 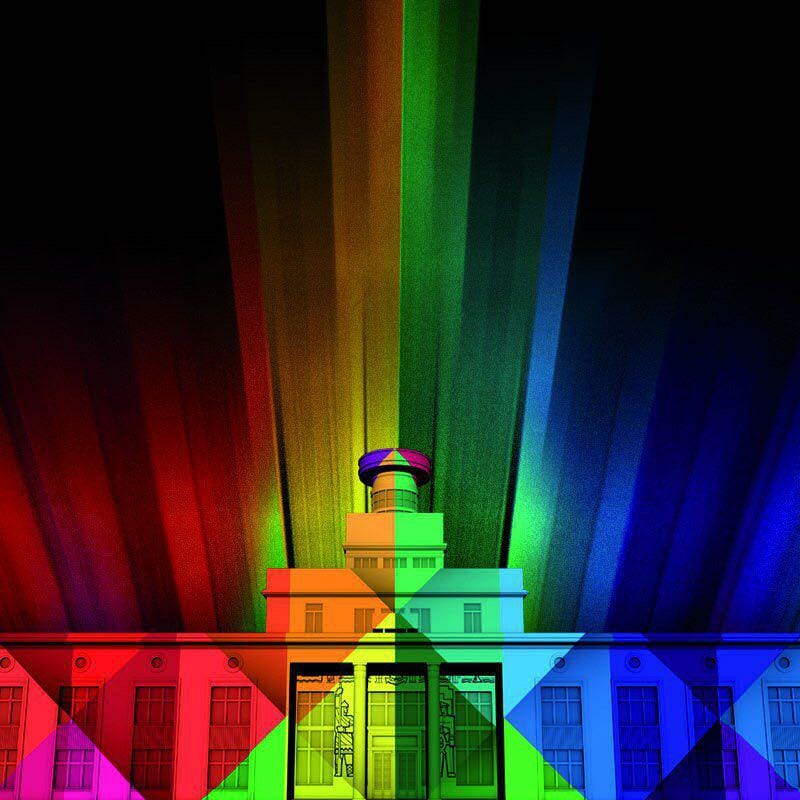 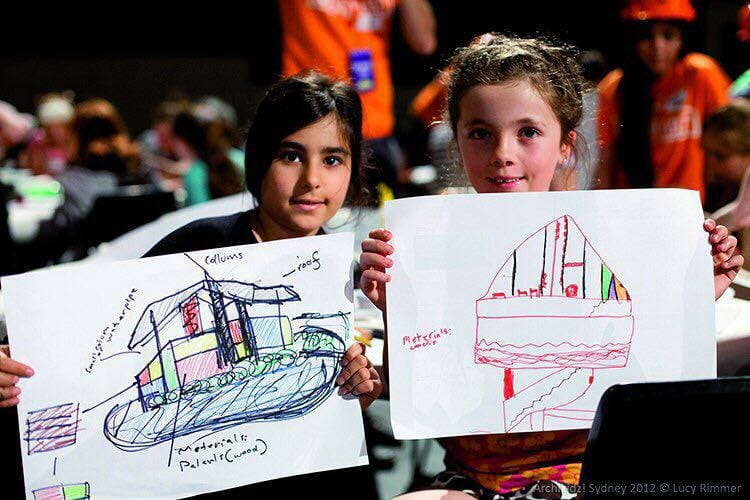 Archikidz! Festival of modern architecture and creative industries 2-3 June Unit.City (Dorohozhytska 1) We all want our cities to be both vibrant and comfortable, but often we don’t know how […] 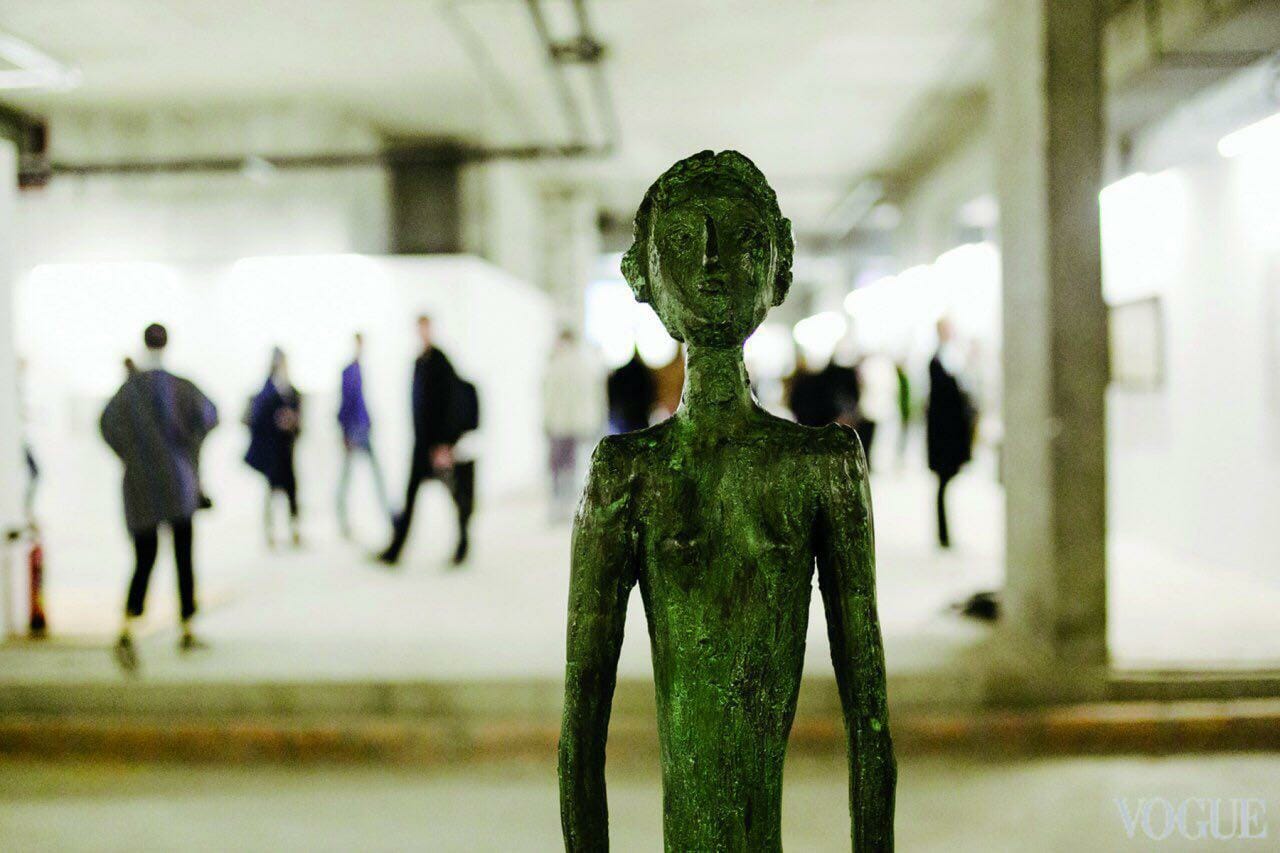 The streets are a riot of colour at this time of year, and the art world is also getting in on the act. For the third year running, Kyiv Art […] 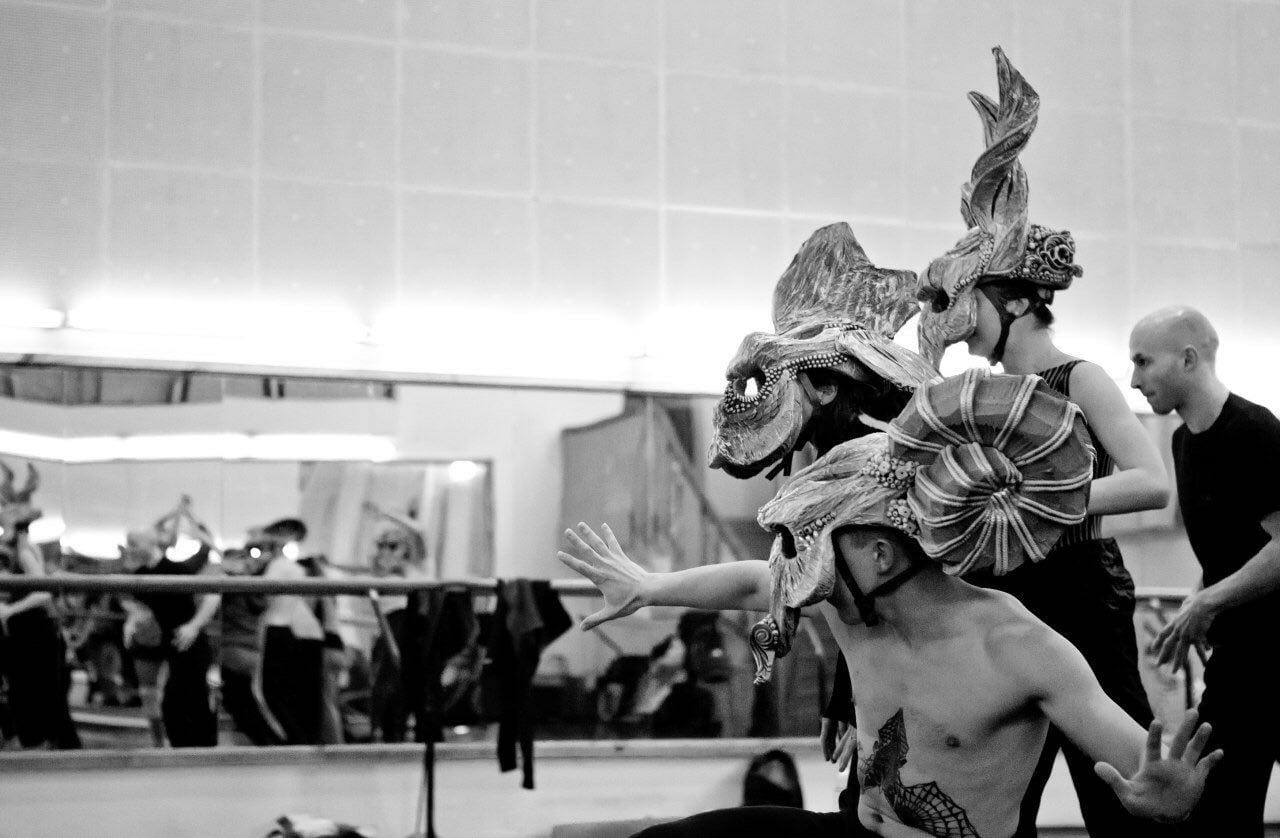 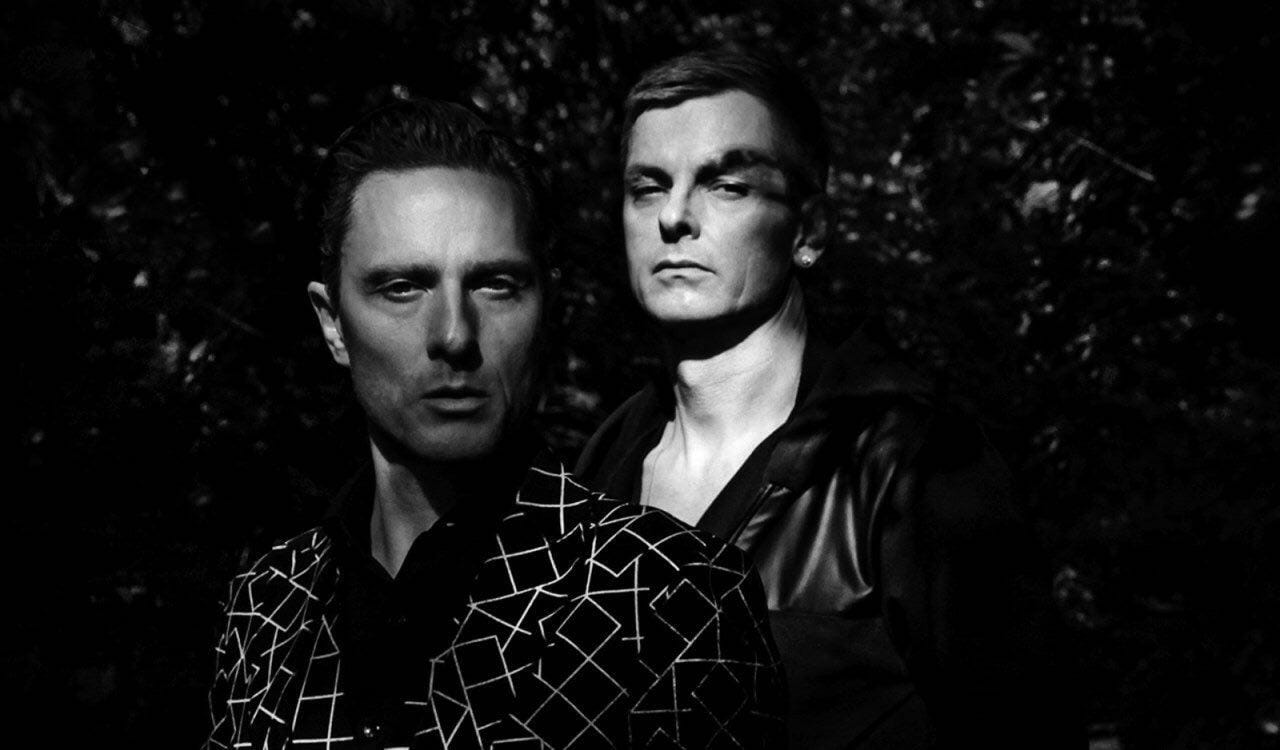 Sexual Porridge GusGus (IS, electronic, synth-pop) 19 May at 20.00 Stereo Plaza (Lobanovskoho 119) The rocking and sometimes uneven beat, the synth echo in combination with the silky voice of […] 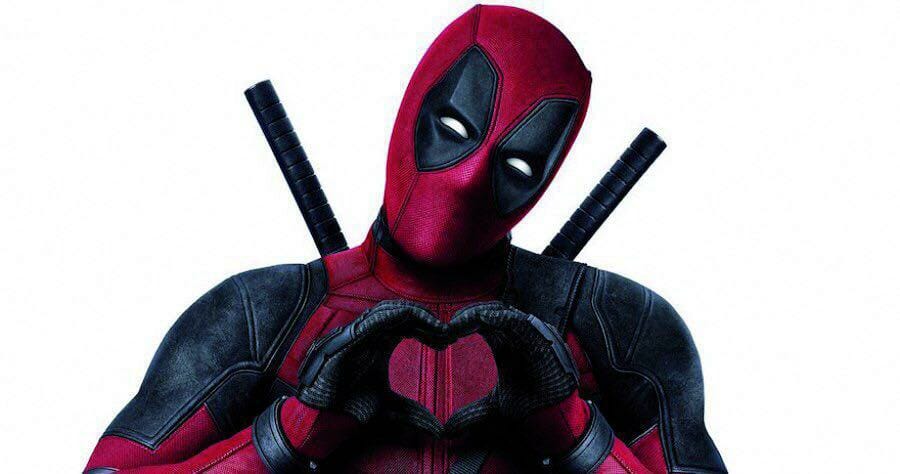 AVENGERS: INFINITY WAR The Avengers and their allies must be willing to sacrifice all in an attempt to defeat the powerful Thanos before his blitz of devastation and ruin puts […] 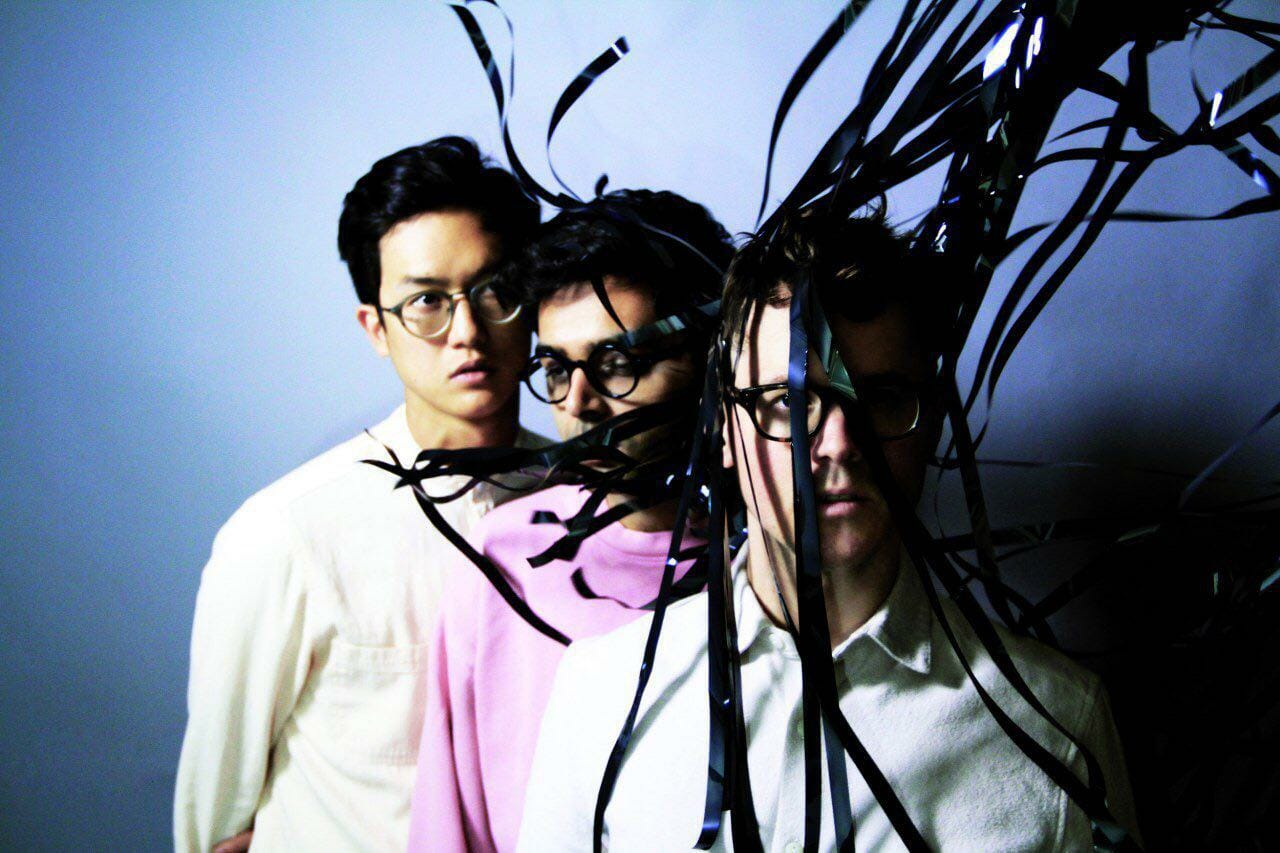 Sabotage 3 October at 20.00 Bel’Etage (Shota Rustaveli 16a) Initially, this project enjoyed popularity as the solo gig of American composer and musician Ryan Lott. But seven years on, one […] 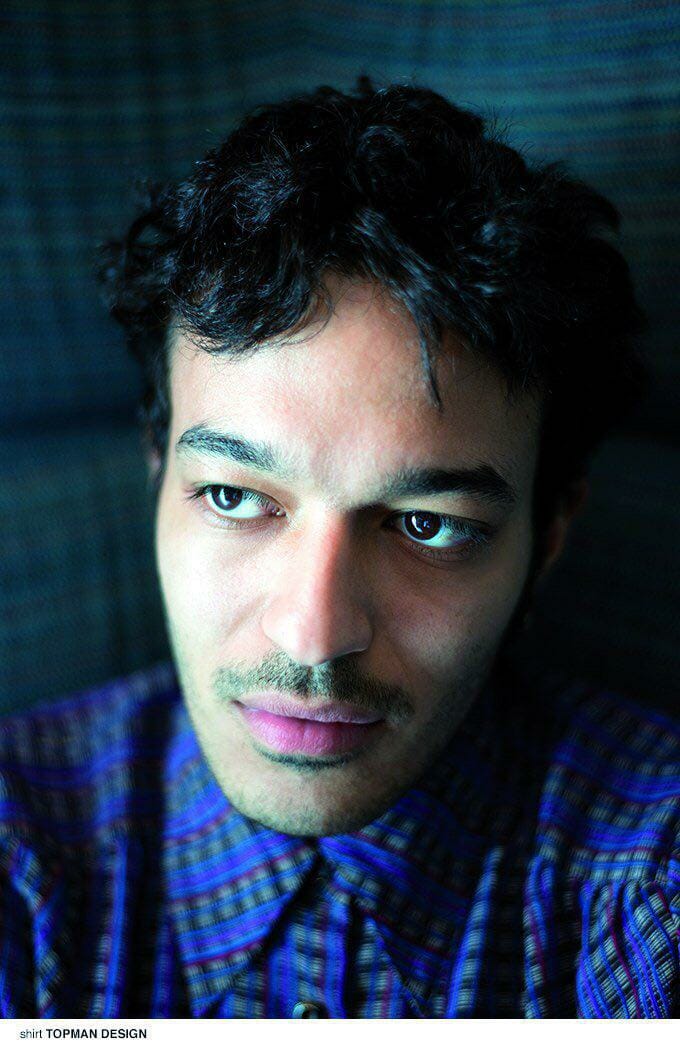 What colour is your soul?

Rooftop Live with Adam Naas (FR, dark soul) Beletage (Borysa Hrinchenko 7) 30 June at 19.00 This French artist has long since gained a following in his French homeland, and […] 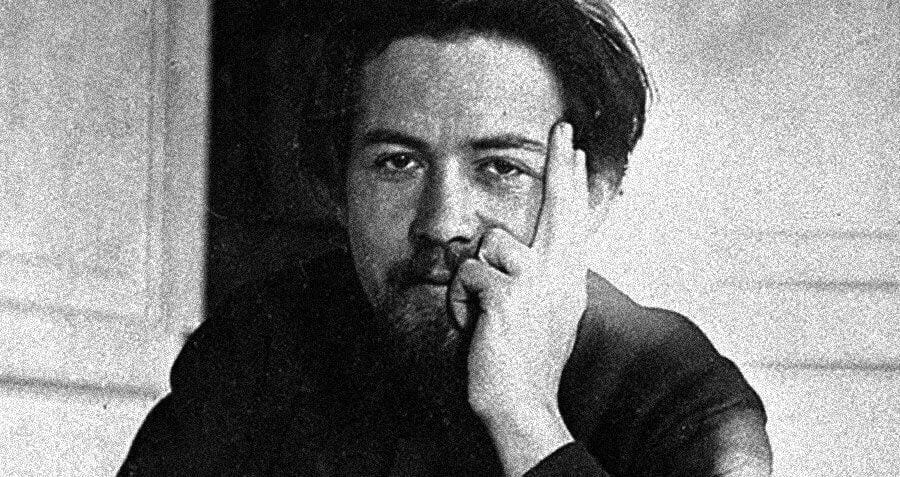 Theatre for Adults 21 June at 19.00 House of Artists (Sichovykh Striltsiv 1-5) Is it pure madness, sheer recklessness, or love at first sight? A contemporary interpretation of Chekhov’s classical […] 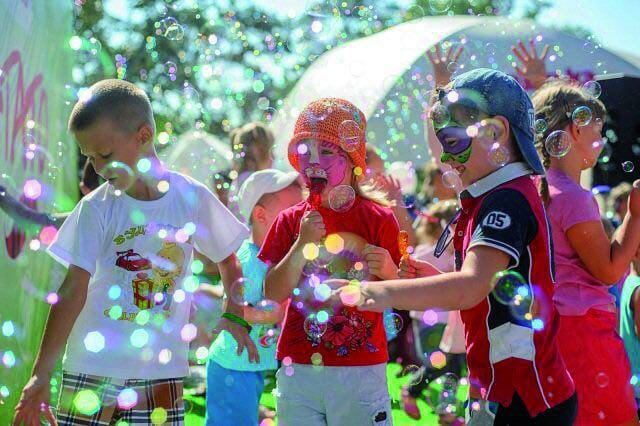 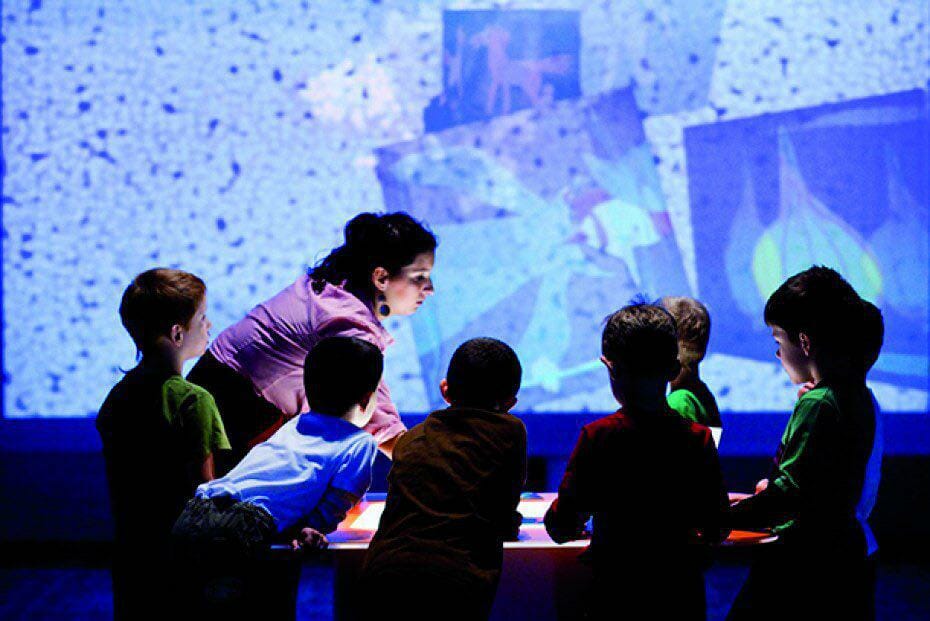 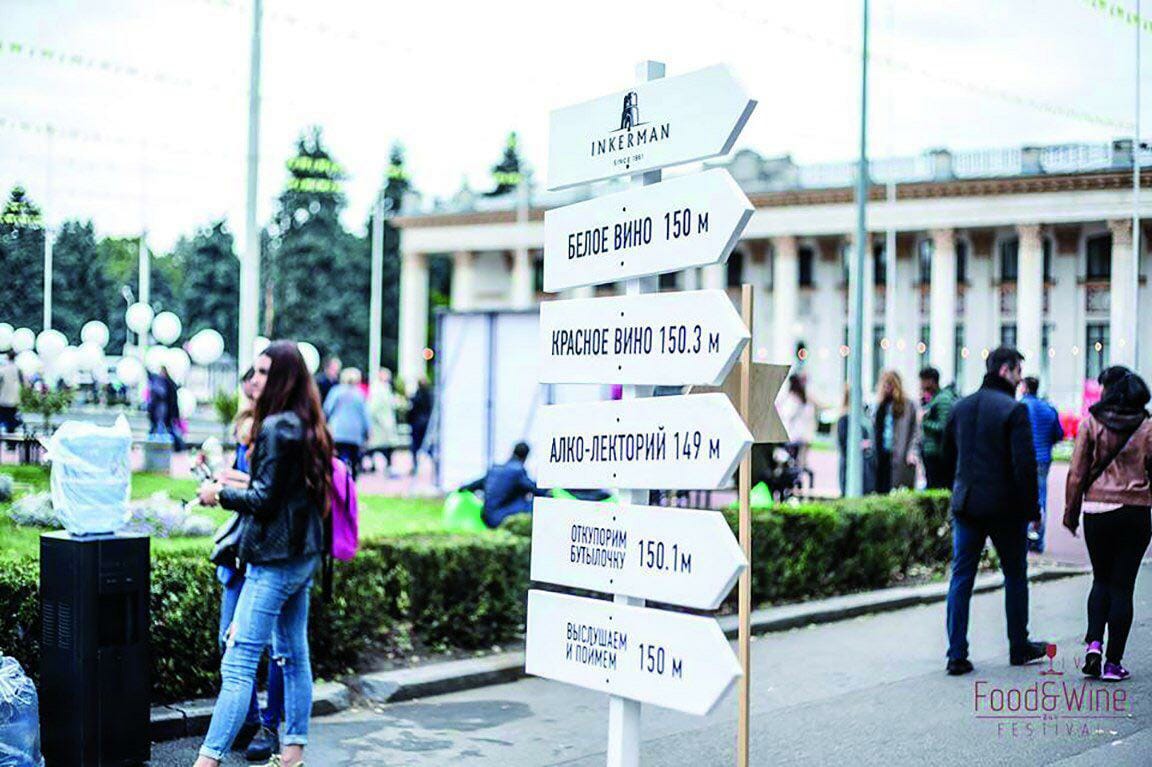 Twenty-two Ukrainian wineries plus an additional eight from Europe is an equation that can only equal, simply, lots of good wine. Add to this Ukrainian gastronomic specialties, and you get […] 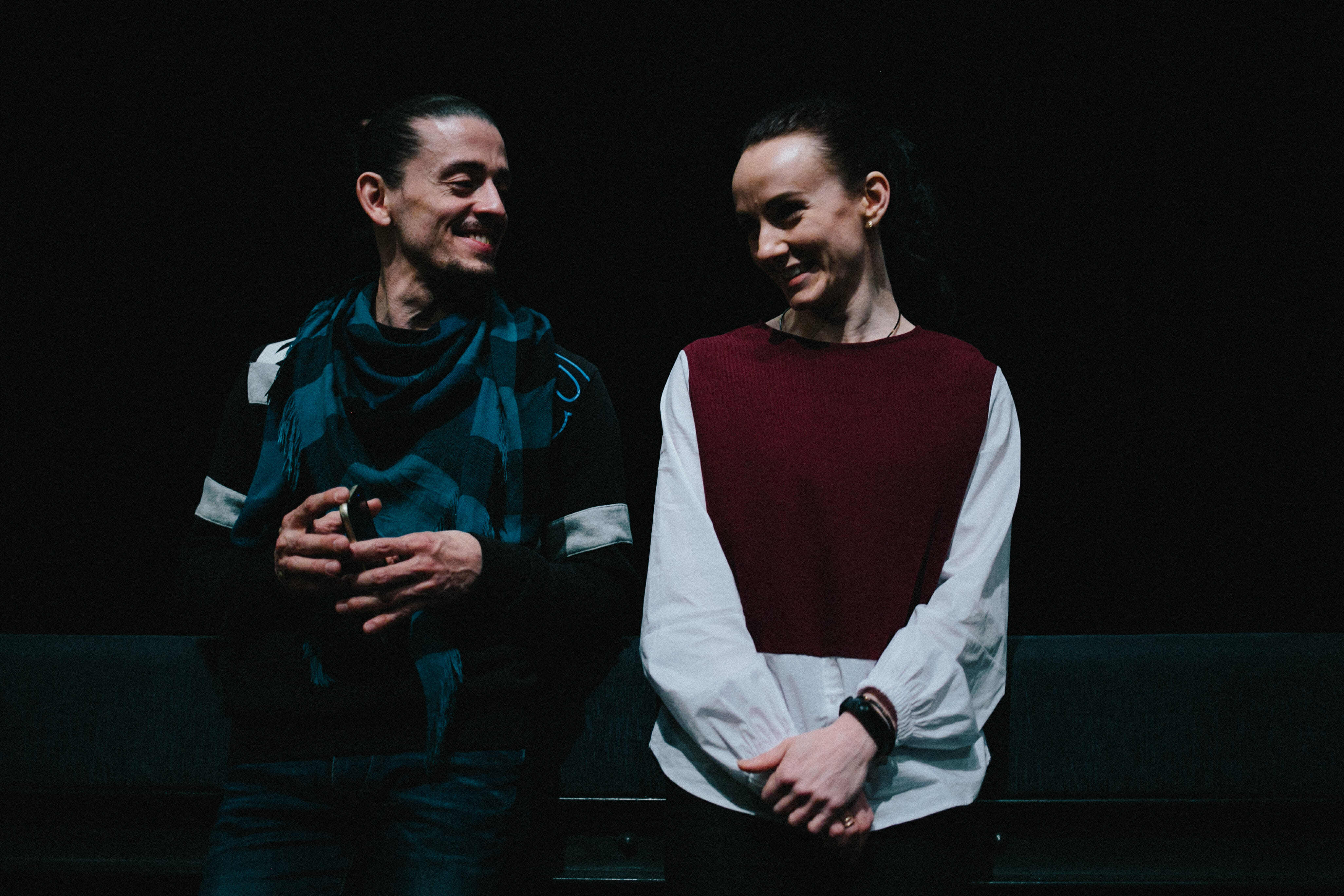 Crossing the Boundaries of Dance

A new independent creative space emerged in Kyiv this year to contribute to its already expanding and vibrant cultural scene. The Ukrainian Dance Theatre (UDT) is the country’s first progressive […] 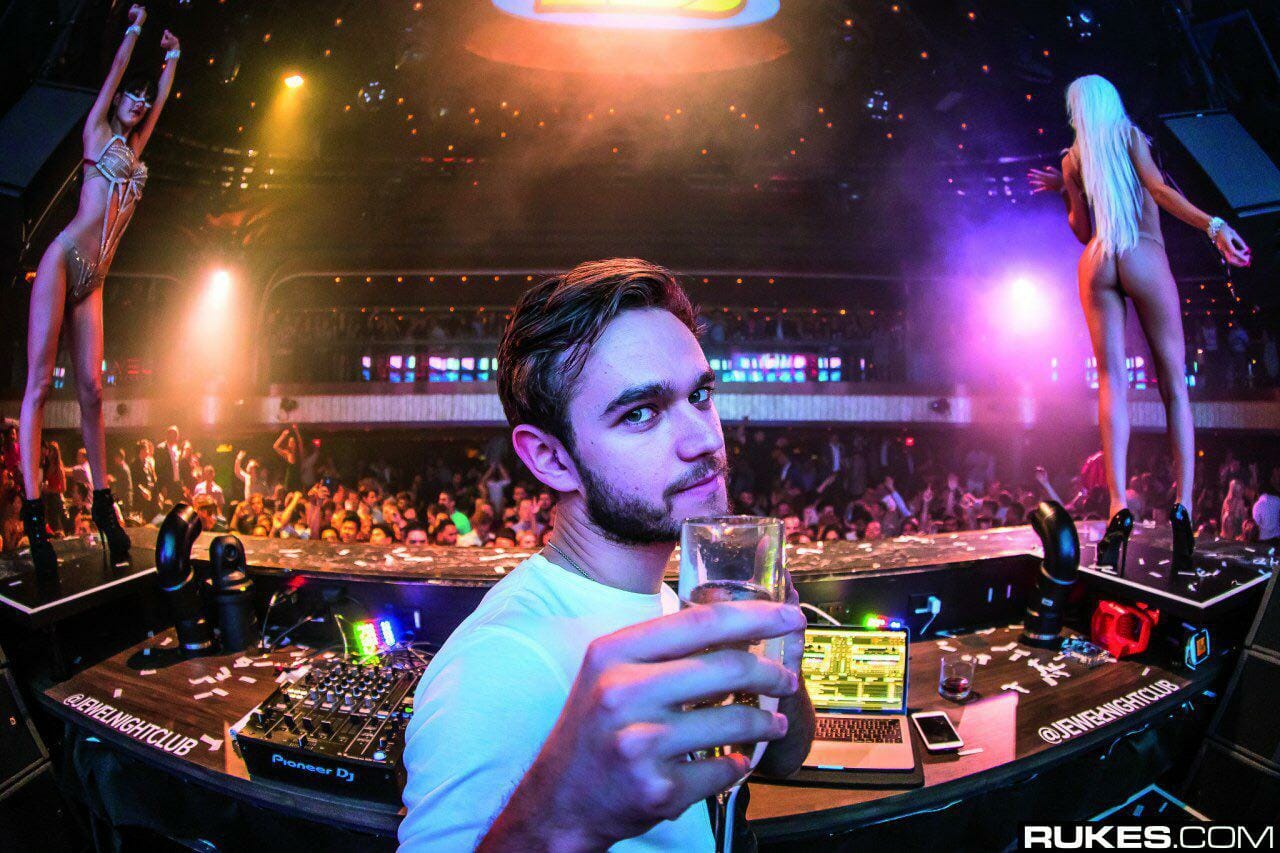 The Beat Shaman 19 July at 21.00 Stereo Plaza (Lobanovskoho 119) One of the highest paid DJs in the world according to Forbes, Grammy-award winner, and seventh in the list […] 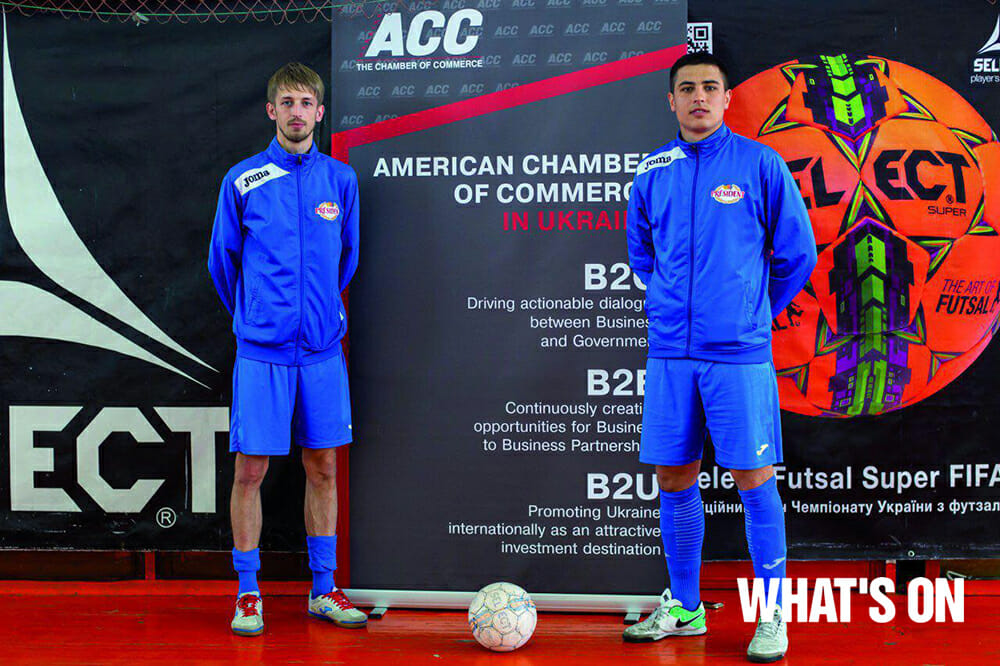 Football is in the air!

The Annual Indoor Football Tournament by the American Chamber of Commerce in Ukraine has long become a traditional event for member companies, and while everyone in Kyiv is thrilled that the 2018 UEFA Champions League Final is to be hosted later this month at the Olympic Stadium, the ACC tourney featured on 28-29 April at the KPI Sport Complex to great excitement! Sixteen teams competed with persistence and passion in a pursuit to confirm their position as leaders in business as well as on the pitch. Our congrats to this year’s winner, Team Lifecell!

One of a Kind 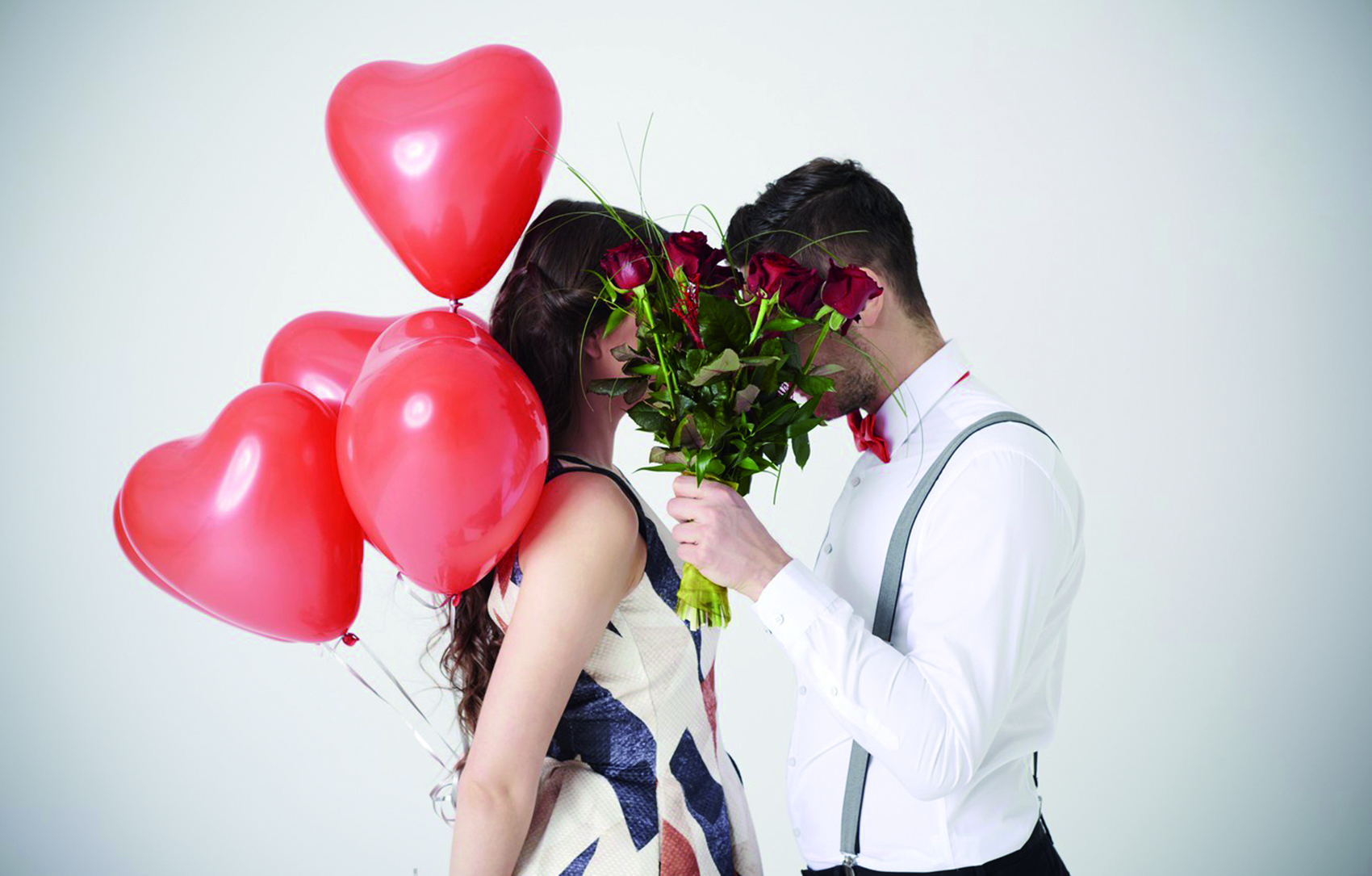 Your Best Date in Kyiv