Rejuvenating Ballet – A Tour through Ukraine

The European Parliament, which works in 24 languages, recently celebrated Multilingualism Day on 26 September. Ukrainian, for the moment, is not one of them. But this got us thinking about language in general: its purpose and its significance in a world where identity is often associated with the language one speaks.

Ukraine is an independent state with one official language, though an awful lot of people speak at least two or more. Maybe it’s the trend in globalisation, maybe it’s our diligence and curiosity, or maybe it’s just in our genetic code. If the name Ahatanhel Krymskyi rings any bells, we might suggest this last reason as the most significant. Here’s why. 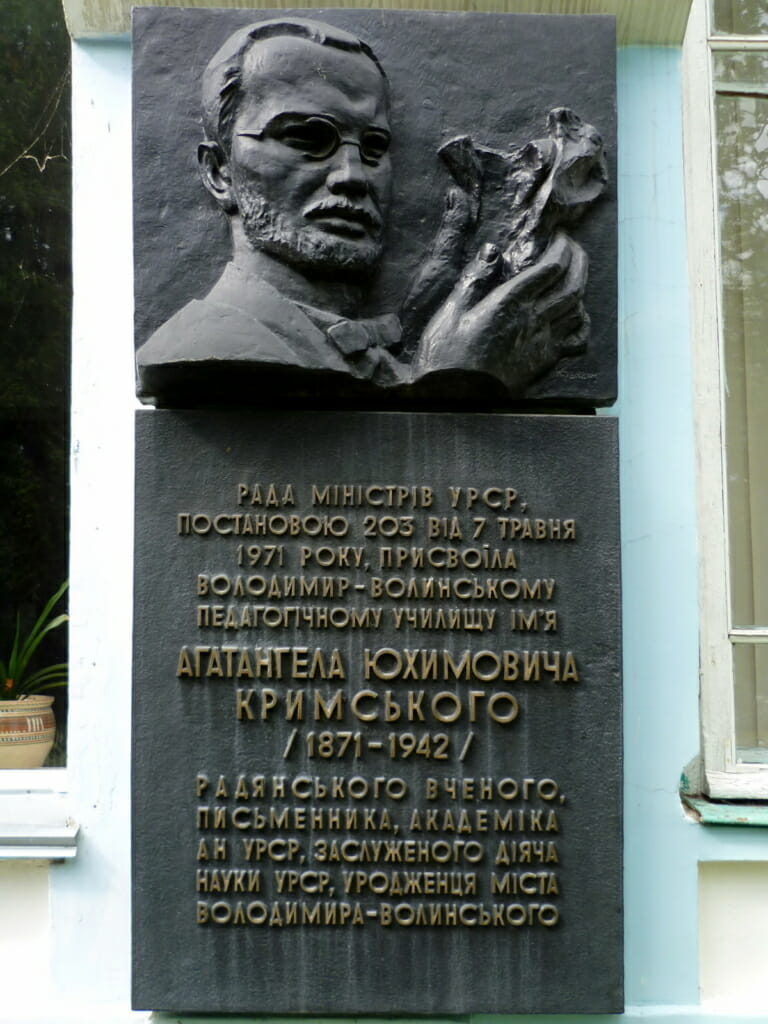 A Ukrainian Orientalist, linguist, and polyglot, Ahatanhel Yukhymovych Krymskyi had more than 60 languages under his tongue. Though figures vary on the actual number of languages spoken, with some as high as 100, what seems to be the defining question is the difference between a language versus a dialect. Regardless, Krymskyi could talk to just about anybody. Beginning with the traditional European languages Polish, French, and English, he moved on to the Asian alphabet: Arabic, Farsi, and Turkish, never neglecting his native Slavic family of languages. For Krymskyi, Ukrainian was a language he meant to master, as he understood language in general as a means of national identity. He joked once that it may have been easier to count the languages he did not speak as opposed to those he could.

Krymskyi’s multilingualism resulted in a great number of scientific works, contributing where he could to the cultural and academic life of Ukraine. He helped translate a number of books and as a recognised expert in the field of linguistics around the world, he was instrumental in a number of research studies in the field of history, culture, and linguistics in general, helping prolong the life of the Academy of Sciences of Ukraine.

Though many of us may not have the skill, talent, or patience to master so many languages, we have much to be proud of in Ukraine today. First, that such an incredible person is a part of our history is quite remarkable. Second, the majority of us speak or are able to understand at least two languages, whether it’s Ukrainian and Russian, Ukrainian and Polish, or maybe Ukrainian and Hungarian. Third, many of us, especially the youth, continue their studies and mastery of many foreign languages. It is not only history or our geographic position that makes many of us bi- or multilingual, but also our ability to work hard at something we believe in. 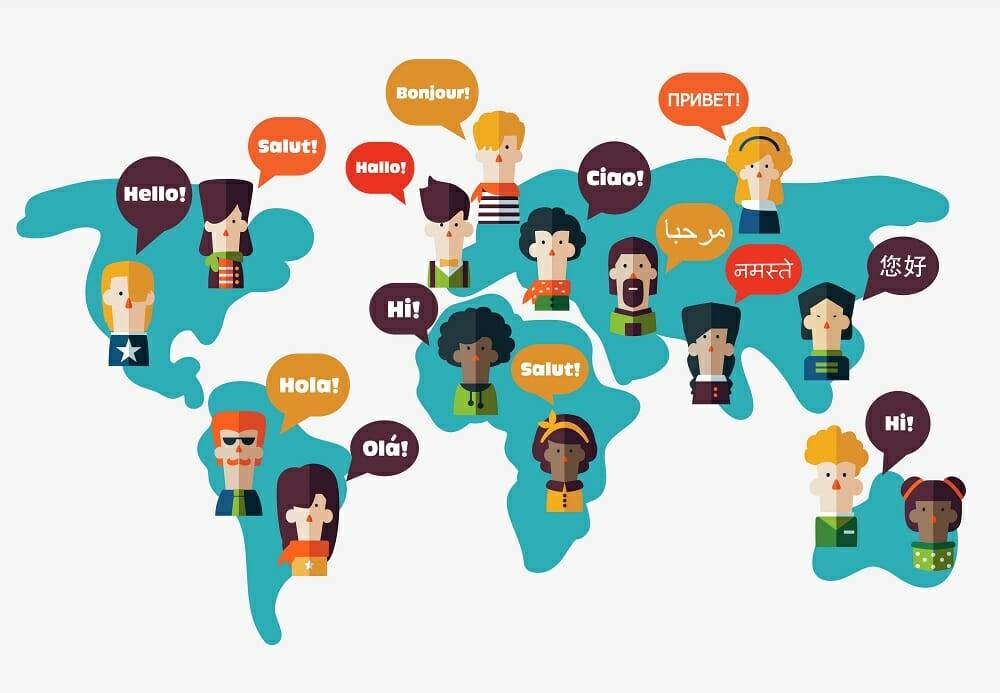 While the difficult question of language has yet to be answered here in Ukraine, perhaps this is something we might start perceiving as a strength, rather than something that tears us apart. As speaking a second, or third, or fourth language opens many doors, broadening our horizons to new experiences, cultures, and people.

We’ve been chasing the EU dream for some time, attempting to pursue EU standards in politics and economy. But why not celebrate this dream, here at home, in our varied cultural landscape first? Language does not need to divide and commemorating the talent and skill of one of Ukraine’s most impressive polyglots, not to mention our own multilingualism, is a great way to start.

While the live events are no longer available, check out some of the online actions the EU has kept up on their site for Multilingualism Day.