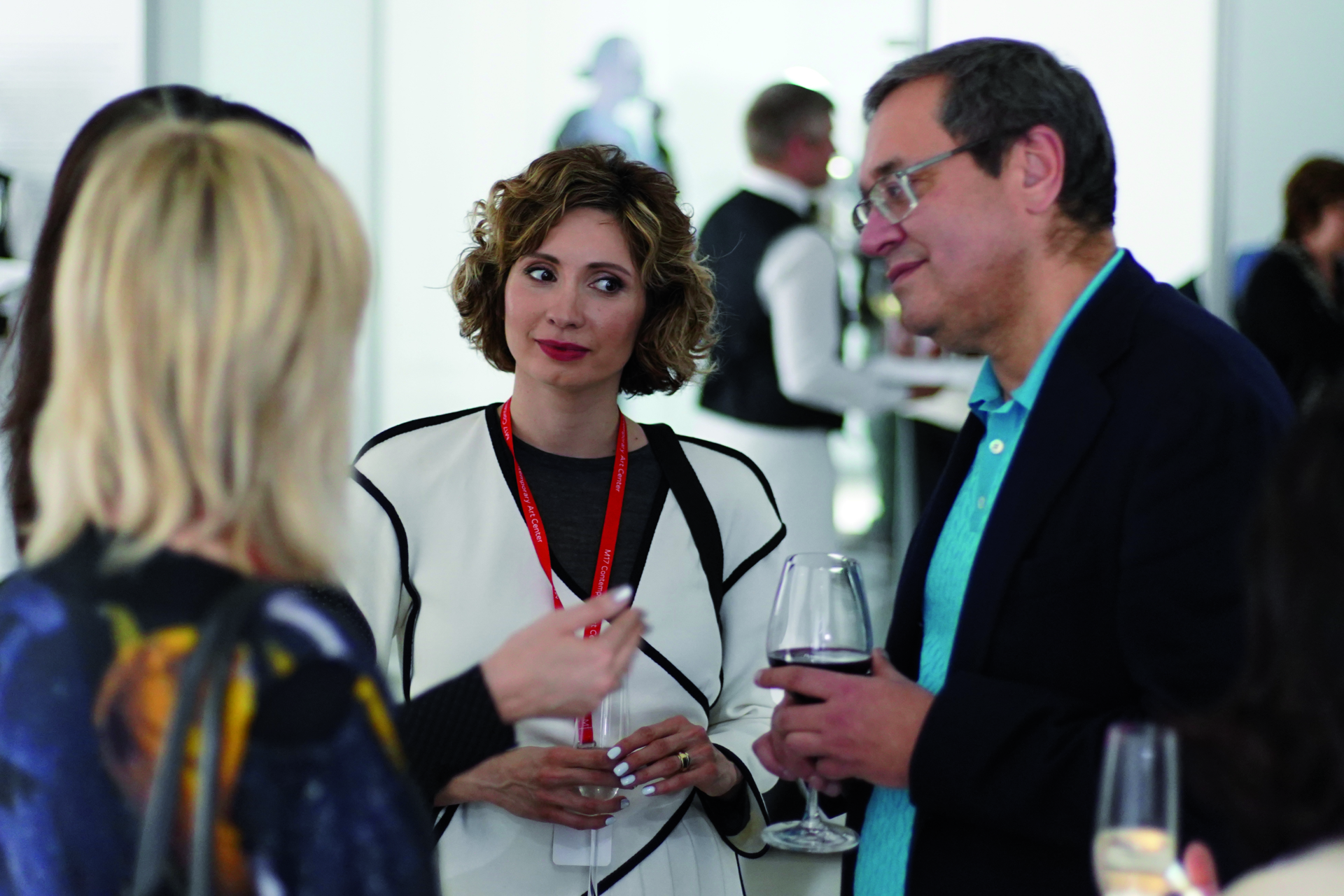 On 12 April, the newly renovated Centre for Contemporary Art M17 revealed its newest exhibit – Reforming the Space, featuring works by well-known Ukrainian artists Nazar Bilyk, Oleksii Zolotariov, Sergiy Petlyuk, and a star in world sculpture Jaume Plensa. The project’s curator, Kateryna Ray, says, the project itself aims to use “contemporary art sculptures and installations to show how artists see reform”. Not only the territory of the city in which they are located, but also “the metaphysical, personal space, the space between man and nature, man and the universe”. It’s an interesting concept indeed and one you can contemplate until 10 June. 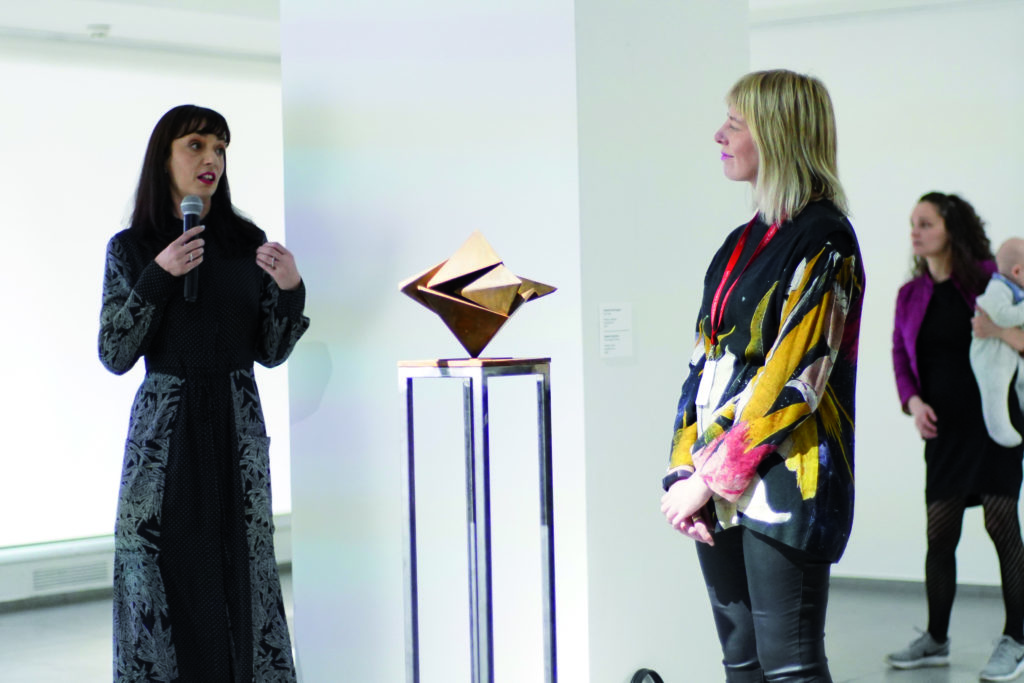 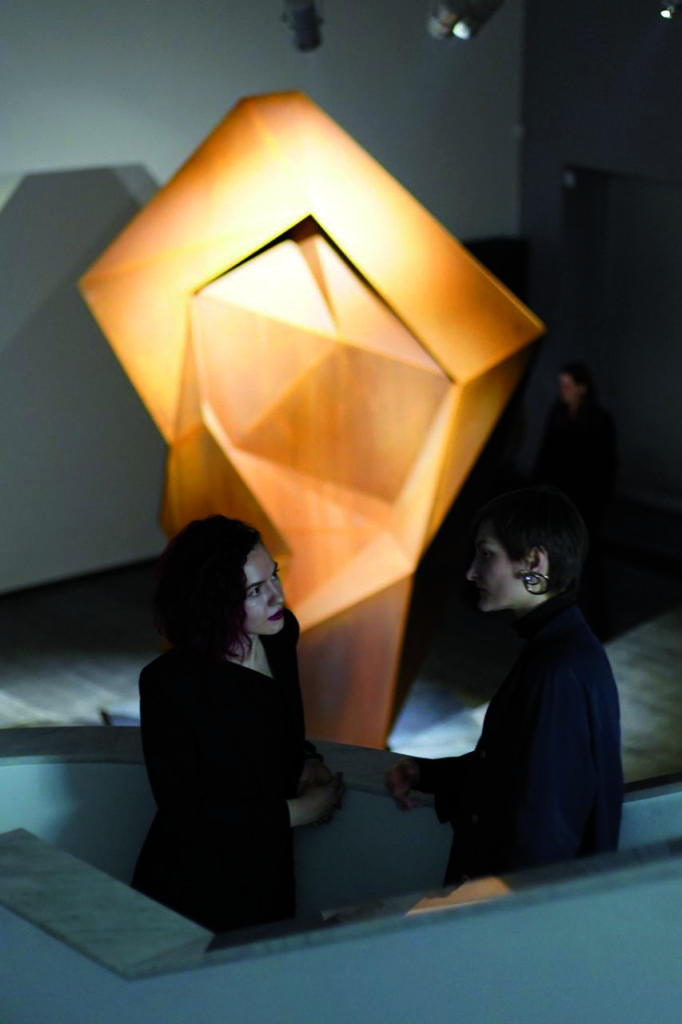 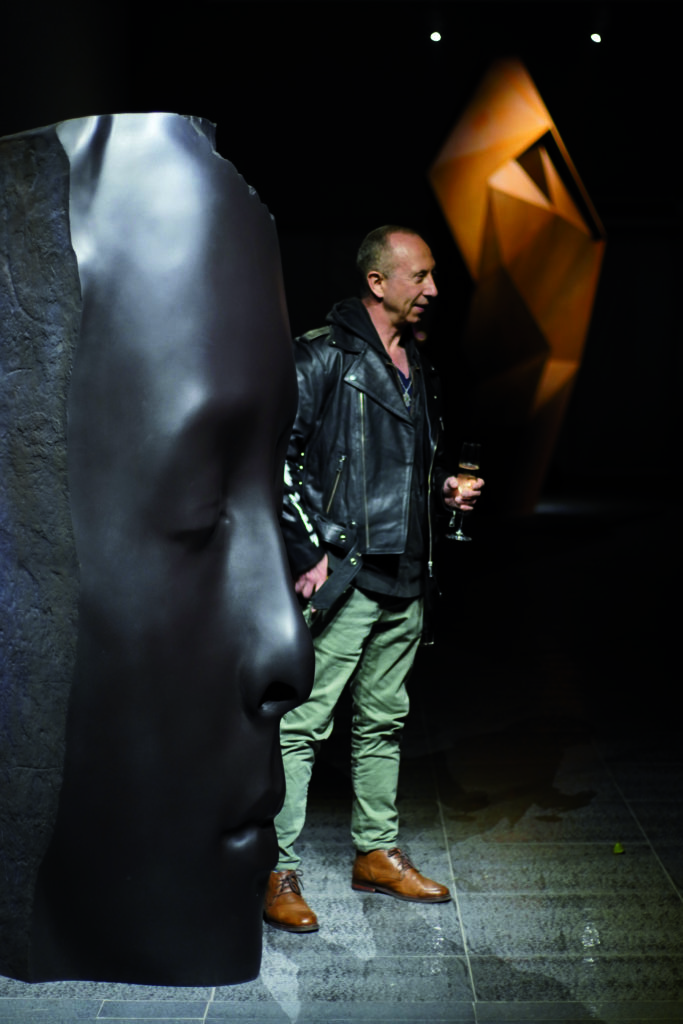 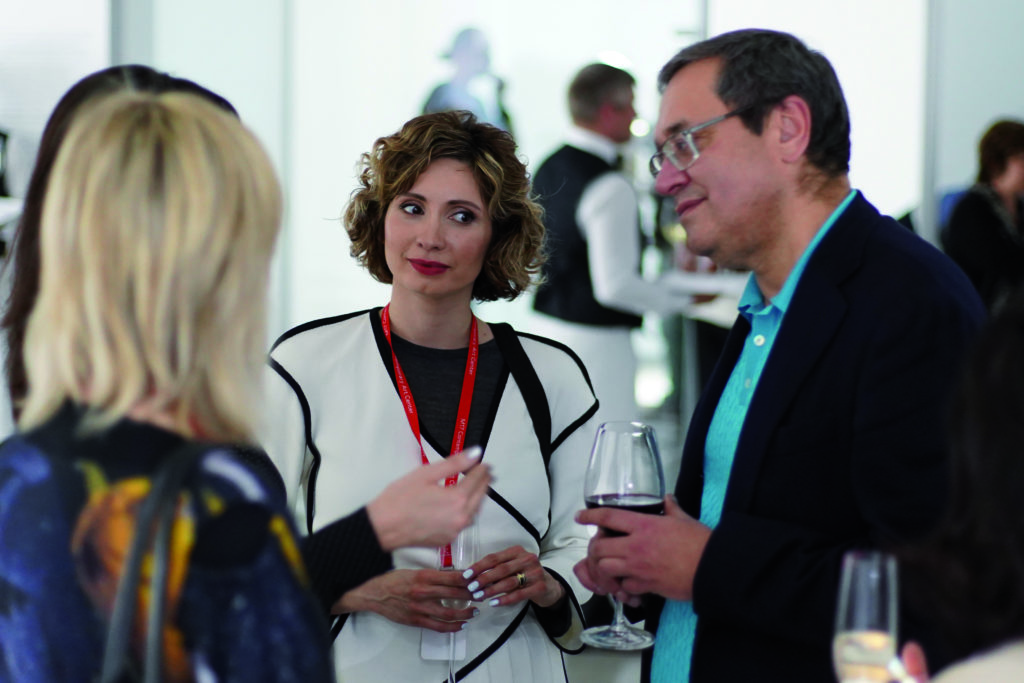 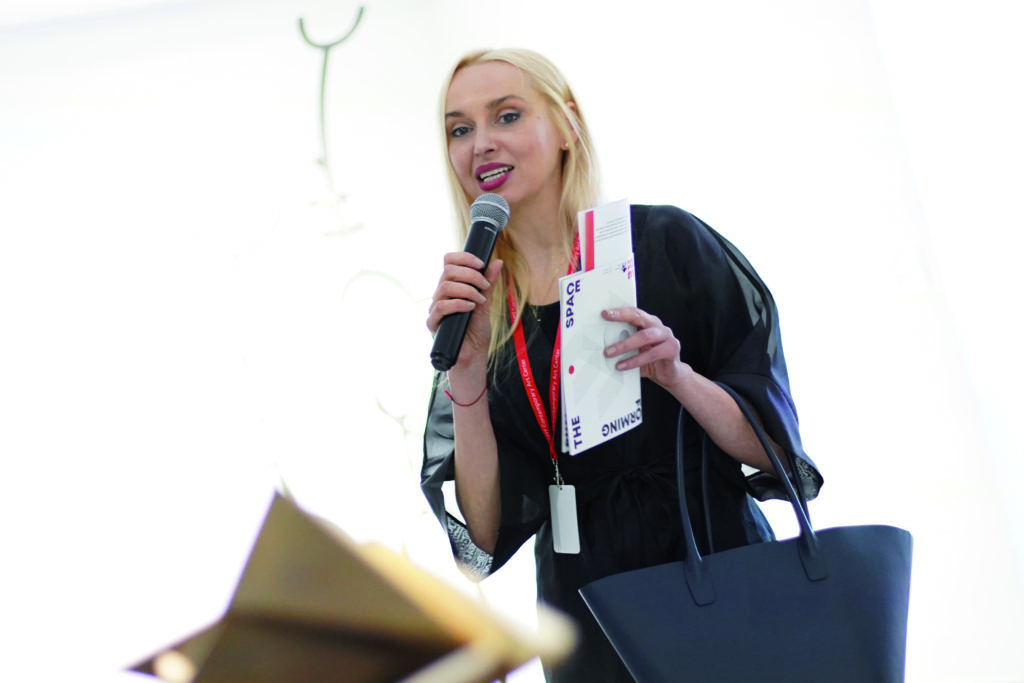