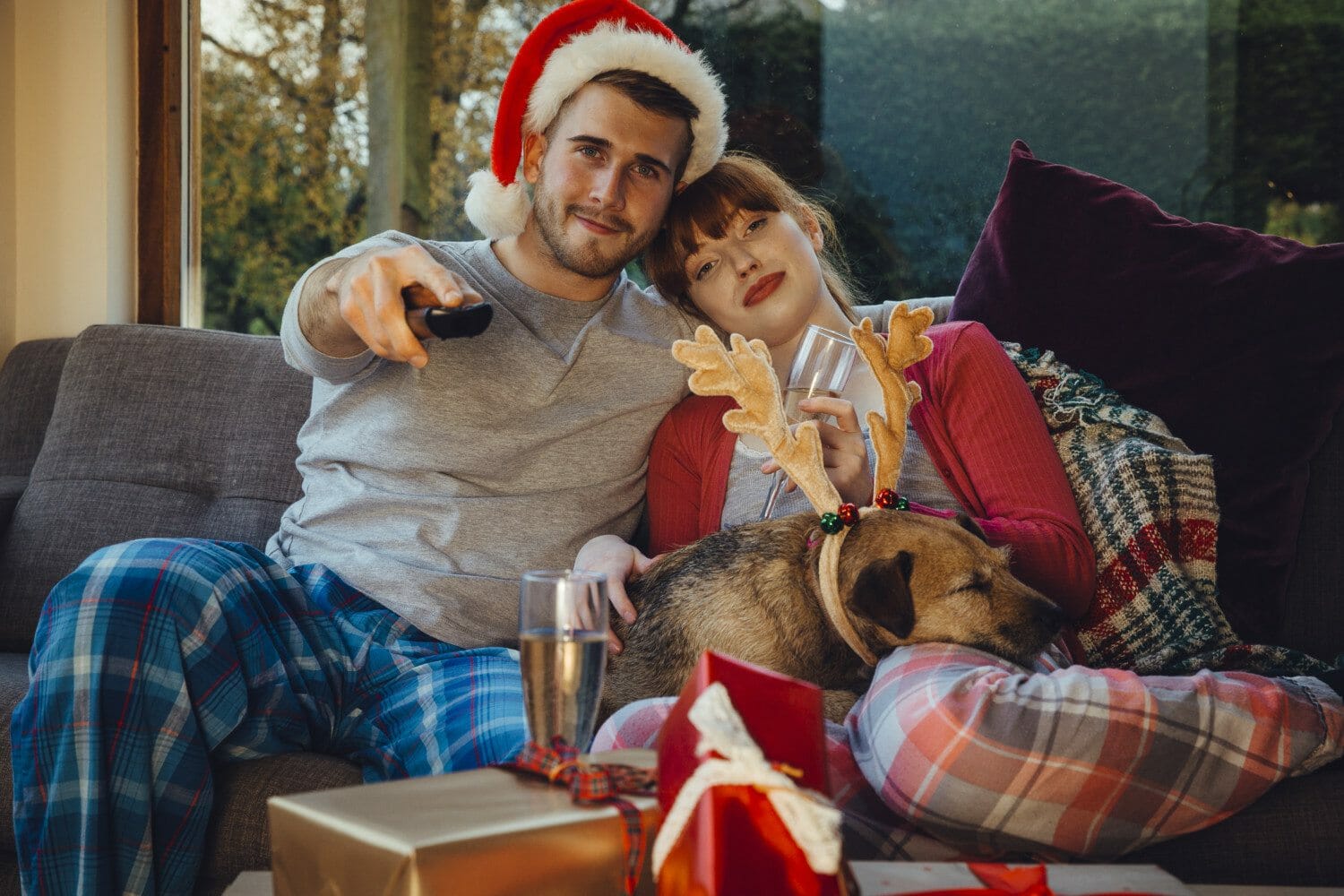 Decorate the tree, play Secret Santa, and watch a few of these forgotten classics filled with holiday cheer for a splendid festive night in. 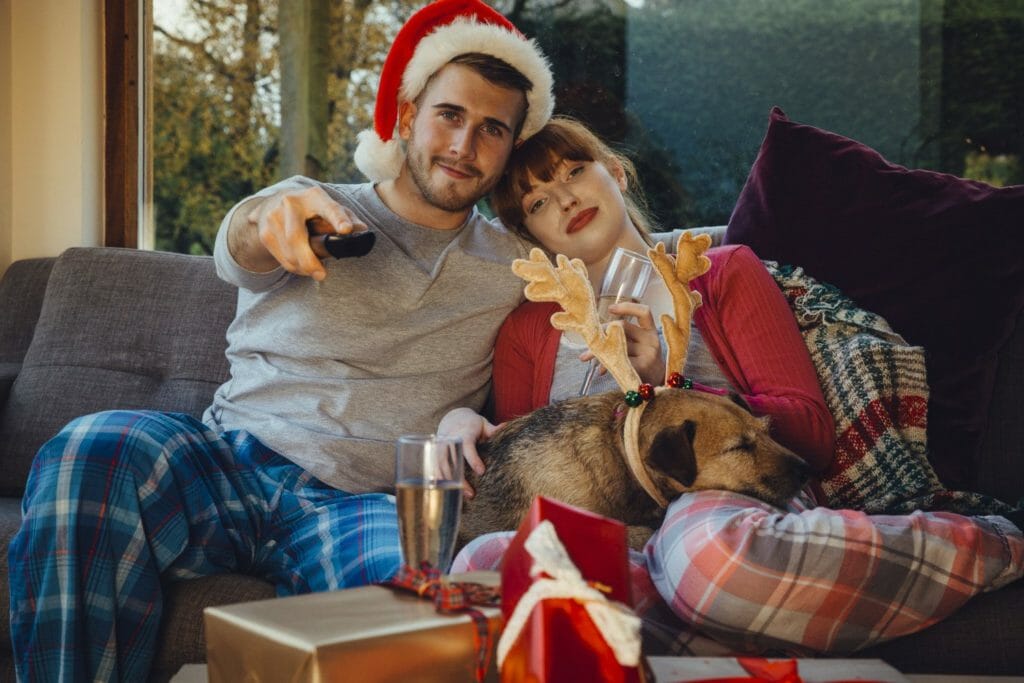 Scrooge, once an ordinary kid, then a romantic teenager, and finally a man in love with Christmas. The animated 3D adaptation of Charles Dickens’ classic novel is about the tragedy of a Victorian-era moneylender. Taken on a journey of self-redemption, Ebenezer Scrooge finds the real value of life. The new cartoon features roles voiced by Jim Carrey, Gary Oldman, Colin Firth, and other legendary actors.

New Yorkers love the winter holidays, where thousands of Christmas trees illuminate the city, creating a fairytale wonderland. For some, however, this is not enough, as they wait for something incredible, magical even, to escape from everyday hardship and worry.

A young Andrey buys a new phone and gets a strange offer on a “New Year’s” rate plan immediately. Though unaware of the consequences, Andrey agrees. On New Year’s Eve, he dials a random number to wish a stranger “Happy New Year!” Watch to see what happens next.

On Christmas Eve, Anthony comes to Manchester with no memory of his name or past. With one touch, he discovers a unique superpower: to locate the lost. Who might this strange ability help? How will Anthony get his memory back?

Owen and Sean are two best friends, neither of whom enjoys the Christmas holidays. Sean unsuccessfully buries his head in a pile of documents, while Owen can’t find inspiration even in his beloved hobby. So, the two friends decide to experiment, swapping  for the holidays to change up their environment and distract themselves from their gloomy thoughts.

Amanda knows relationships are complicated. While her friend believes it’s time for Amanda to settle down and finally find ‘the one’, her therapist surprises with a disappointing diagnosis, calling her “Madame Catastrophe”. But even the woman who stubbornly refuses to become happy is not immune to fate.

Willie is an unusual Santa Claus. A divorce and ex-prisoner, Willie continues on his life journey as a malicious womaniser and drunkard. But there is a little boy who has a strong belief in the holiday fairytale, and Willie will have to come up with a real miracle this time to bring his plan to fruition!