In 19th-century rural England, a young bride who has been sold into marriage discovers an unstoppable desire within herself as she enters into an affair with a worker on her estate. 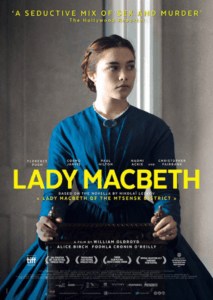 The film explores the story of Athena (Rose Leslie), a struggling dancer trying to make it in LA. Athena’s father Jack (Ray Liotta) interrupts her lonely and detached existence when he asks her to move home to Florida to care for him… big news: he has cancer. 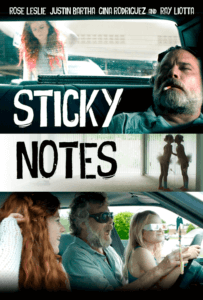 Two of the best shows of the British Vic Theatre will be shown in original language with Ukrainian subtitles. Rosencrantz and Guildenstern are Dead (24 Oct) and Yerma (31 Oct). 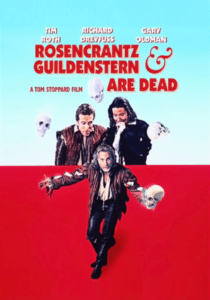 English-language movies show every Tuesday at Cinema City in Ocean Plaza. New and old titles alike feature, and with popcorn and the silver screen, it’s always a good outing.