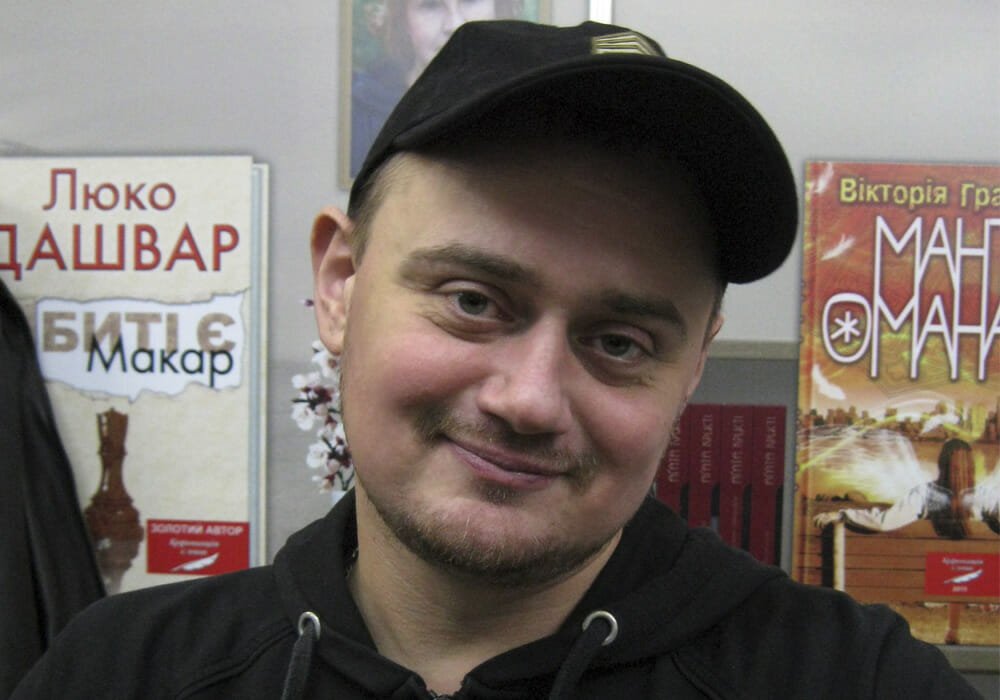 A lost paradise, healing resort, haunted place, or downtrodden village? Whatever it is, Pishchane, hidden in the woods somewhere in Volyn region (western Ukraine), has a very bad reputation. Young people who come near this spooky place disappear without a trace. So does Kyiv-born Yana, a student in her early twenties. Tempted by a stupid social media advertisement about a parallel universe, she arrives with her boyfriend Yevhen. His dead body is later found on the so-called cursed road. Yana herself gets caught into an intricate trap set by a ruthless gang pursuing a grizzly aim.

For some reason, local authorities do not initiate a criminal investigation. However their inactivity does not put off Olha – the missing boy’s mum, or her unexpected partner Vadym – a former law enforcement officer. As the genre dictates, the two main protagonists are complete opposites. She is a resolute ‘big city’ business woman, while he is provincial and awkward and doesn’t get along with women. While someone decides to throw them off the scent, afraid that all darkest secrets will be revealed, the two are nevertheless determined to figure out this mess.

The plot comprises elements of a Victorian gothic mystery, Hollywood action film and old school detective novel unravelling in present-day Ukraine. It is not a masterpiece, but a page-turner, for sure.

Born in Nizhyn, Chernihiv region, Andriy Kokotyukha is a well-known author of more than 30 fiction books and journalistic publications, writing in both Ukrainian and Russian. His detective novels Dark Water, The Legend about the Headless, and thriller A Crawling Snake were adapted for screen, and he has also created scripts for the Criminal Stories documentary series broadcast on the ICTV channel. The author constantly co-operates with the most popular Ukrainian newspapers, magazines, and TV channels, his works earning him multiple awards. In 2012, he was named Golden Writer of Ukraine.