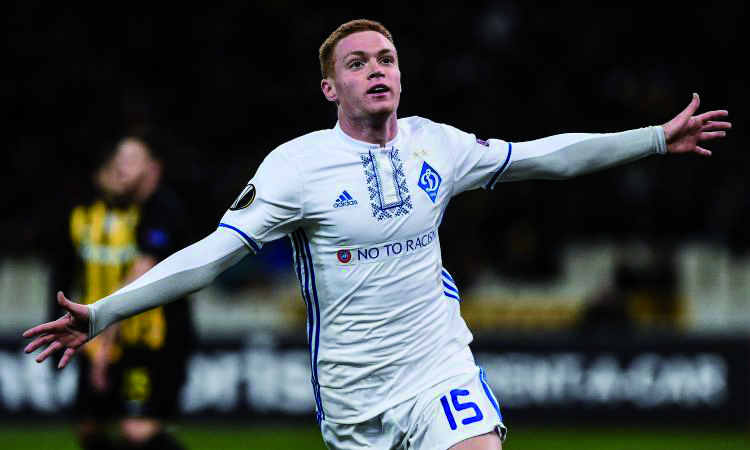 21 February at 19.00
Olympiskiy Stadium (V Vasylkivska 55)
The second season begins for Kyiv’s beloved Dynamo this February in Europa League action as the team takes on Greek heavyweights Olympiacos on 14 and 21 February. After starting out slowly with a pair of draws, the boys in blue and white rallied for four straight wins to win Group K and qualify for the knockout stages. The team has been led by winger Benjamin Verbic and midfielders Viktor Tyshankov and Denys Harmash, who have two goals a piece. Olympiacos, who has never beaten Dynamo in two previous encounters, hosts the first game, while Dynamo plays the return match at Olympic Stadium on 21 February.
150 – 4 050 UAH
fcdynamo.kiev.ua/en