Britain isn’t known internationally as a place of culinary legend, but Terry Pickard likes to challenge perceptions. This meeting of his TUCC at Va Bene restaurant on 18 April aimed to provide connoisseurs with proof positive that gourmet food can be based in British staples. A stilton soup was served, accompanied by an explanation of the history of this English cheese. The star dish at the centre of the meal was planned to be fish and chips with mushy peas. However, chef decided to think of our beach bodies and served the (excellent!) fish with a salad instead. British cuisine reinvented! 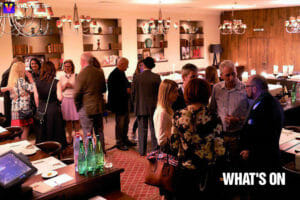 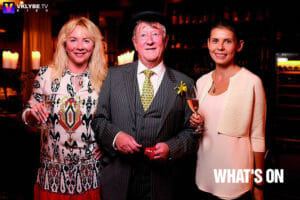