Can you tell the difference between ‘khachapuri’ (nobody sneezes) and ‘lobiani’ without typing them into Google? Does the word ‘plov’ ring a bell? Did you know that ‘cepelinai’ is the name of a classic dish? Whether you answered “yes” or “no”, we think it’s worth meeting Matt Thacker — the witty host of The Soviet Gourmand, a YouTube cooking series that highlights the cusine of the CIS region.

Originally from America, Matt Thacker left his home almost nine years ago to work abroad. During his journeys, he lived and worked in Georgia for two years before coming to settle in Ukraine. A globetrotter, Thacker decided to make Kyiv his new home six years ago, stating: “It is affordable to live here if you have a normal job. It is easy to travel from Ukraine to other places. And I like the access to good food ingredients offered by the wet markets”. 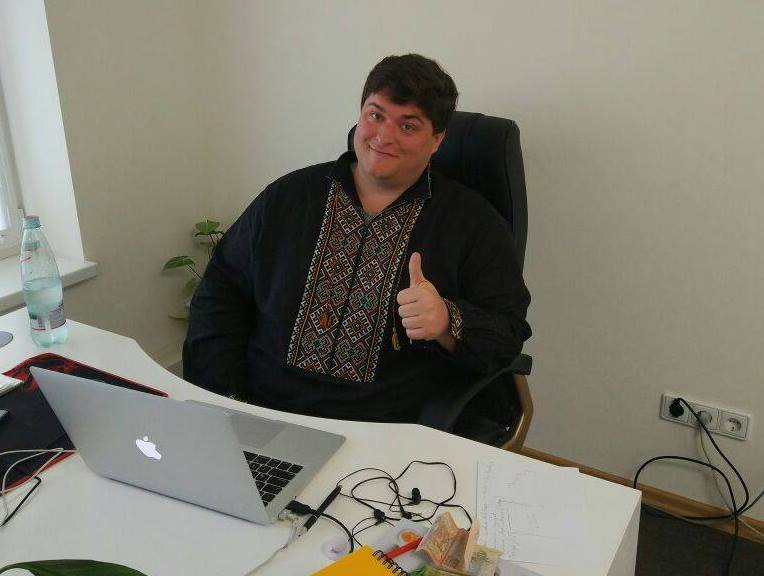 Initially a digital marketing strategist, Thacker later developed a real knack for cooking. Though it doesn’t run in his family, he states that his grandma was a good cook. He says: “10 years ago I started getting interested in cooking, and five years ago I started taking it more seriously. I learnt different techniques, recipes, styles, and flavours. It became a big passion of mine, and I wanted to make it my career somehow.”

For some people, the lockdown is like the ‘end of the world’. For others, it has opened new chapters in their life. Self-isolation has given Thacker a rare opportunity to see where his talents and skills truly lie. “I planned to launch the channel around the New Year. The quarantine has definitely given me time to do it. I am very confident about cooking; a new challenge for me was making sure that it is rightly filmed and described.” 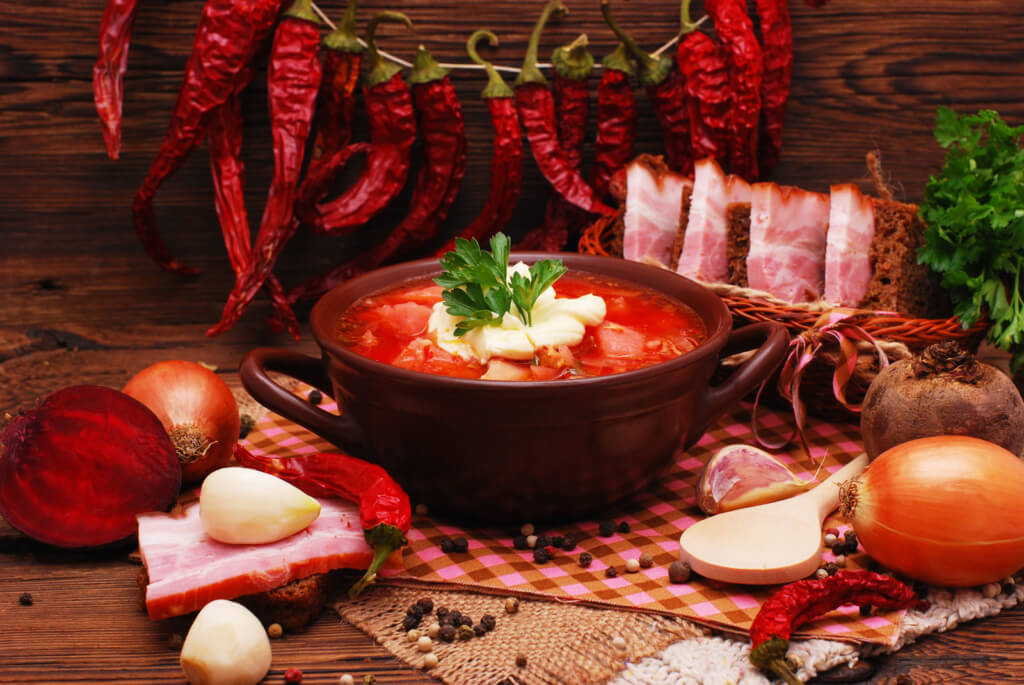 Thacker found that Slavic, Baltic, Moldovan, Caucasian, and Central Asian cuisines — i.e. food from the Commonwealth of Independent States — are very poorly represented on the global stage, especially in the West. “My English-speaking audiences have a pretty good grasp on French, Italian, Chinese, and Japanese cuisines. Even if they don’t know specific dishes, they have an idea about these cultures. However, countries of the former Soviet Union are an absolute mystery to most of them. What is Georgia, Armenia, Uzbekistan, or Ukraine for them? Most of them don’t have a concept of what it is. Well, I wanted to explore these cultures as well as the food and make people laugh.” 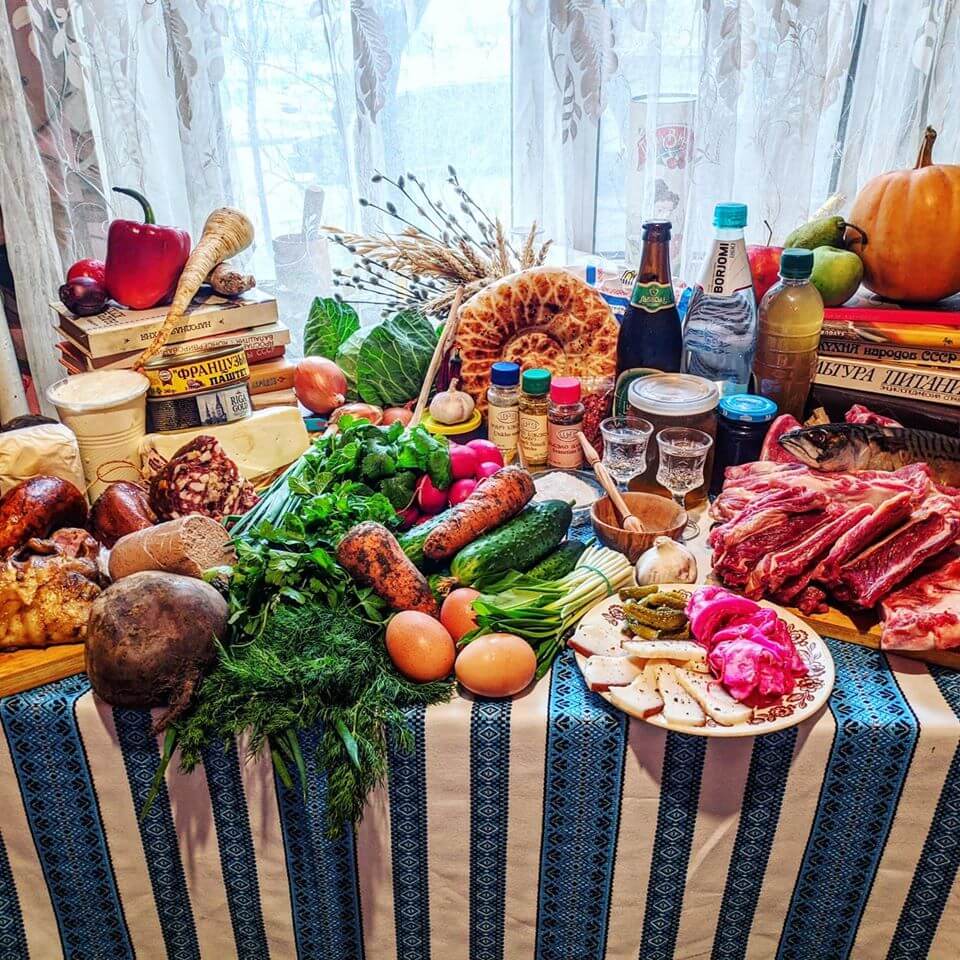 Indeed, Thacker’s videos are anything but dull. They are equally informative as they are entertaining. Each of them welcomes you to a little adventure full of history and geography tips, exciting discoveries, culinary experiments, hilarious jokes, and sometimes weird curiosities. A good example is his show dedicated to Europe’s strangest canned food, which was a way of life for people in the CIS region. Thacker samples a little bit of everything: canned liver spread, stewed pork, horse mackerel in tomato sauce, smoked Riga sprats in oil, Estonian pate, and cheap tins of caviar. Thacker explains: “I really like pashtet (spread) and shproty (sprats). My American friends ask me ‘do people really eat that?’ and I answer, ‘oh, yes, it is real’.” My Ukrainian friends say, “it is like nostalgia; it reminds us of our childhood.” Thacker adds: “I am delighted to see how both cultures react. There are a lot of good dishes no one (in the West) knows about. Khinkali, holubtsy, kholodets, borscht — they are amazing but maybe cast some vague ideas.” He strives to demonstrate that “it is not just potato and vodka, there are some interesting things happening in the post-Soviet region.” 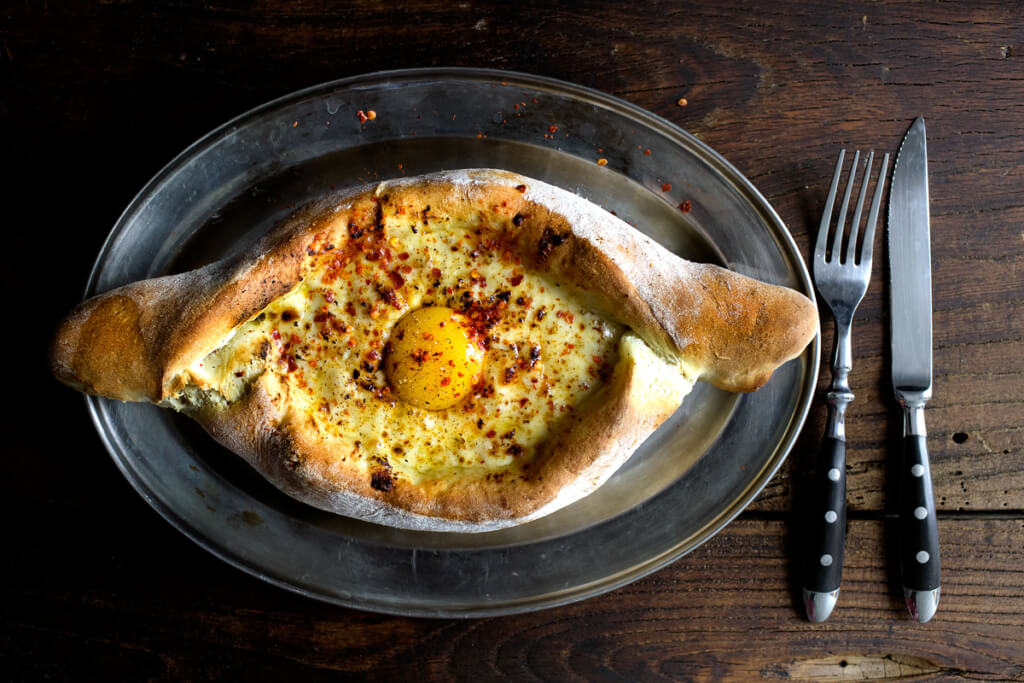 Faced with the same question many times, Thacker finds himself explaining: “The title is not meant to be provocative. I have got a lot of comments from Georgians, Ukrainians, Belarusians, Lithuanians; they are all upset about it. But it is not a geopolitical statement; it is a geographical message aiming to give the English-speaking audience the context behind the area I am talking about. People think ‘Soviet’ equals exactly Russia. However, it can also be Tajikistan or Estonia. It is a wide range.” Cross-cultural experiences fuse to give birth to highly creative projects. Thacker says: “I thought about launching my own restaurant. My concept for that would be a fusion of Georgian and American food.” 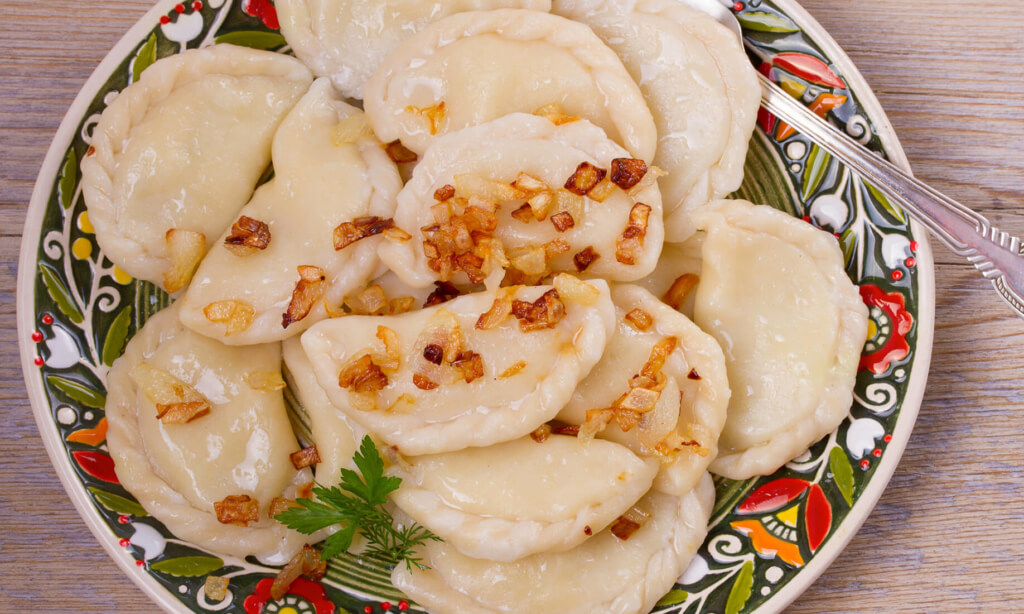 Obviously, Thacker is not a fan of quick and easy meals; ‘Grechka (buckwheat porridge) and ketchup’ will never be his dining option. A dexterous self-taught chef, he joyously creates complicated, time-consuming delicacies in a tiny ‘old Soviet-style kitchen’ using affordable utensils. Thacker says: “People are afraid to cook at home. They get stuck and prepare the same things out of habit. People think that cooking is painful and difficult. On the contrary, it should be exciting.”

So, what’s next on his agenda? Alcohol sampling, shashlyk, syrnyky, or something else? To find out, Join Matt Thacker in his ‘cooking-at-home’ studio and learn more about dishes from behind the iron curtain. “Food is something to be celebrated. It is as important as sex and sunshine”, he concludes — and, who can deny that?