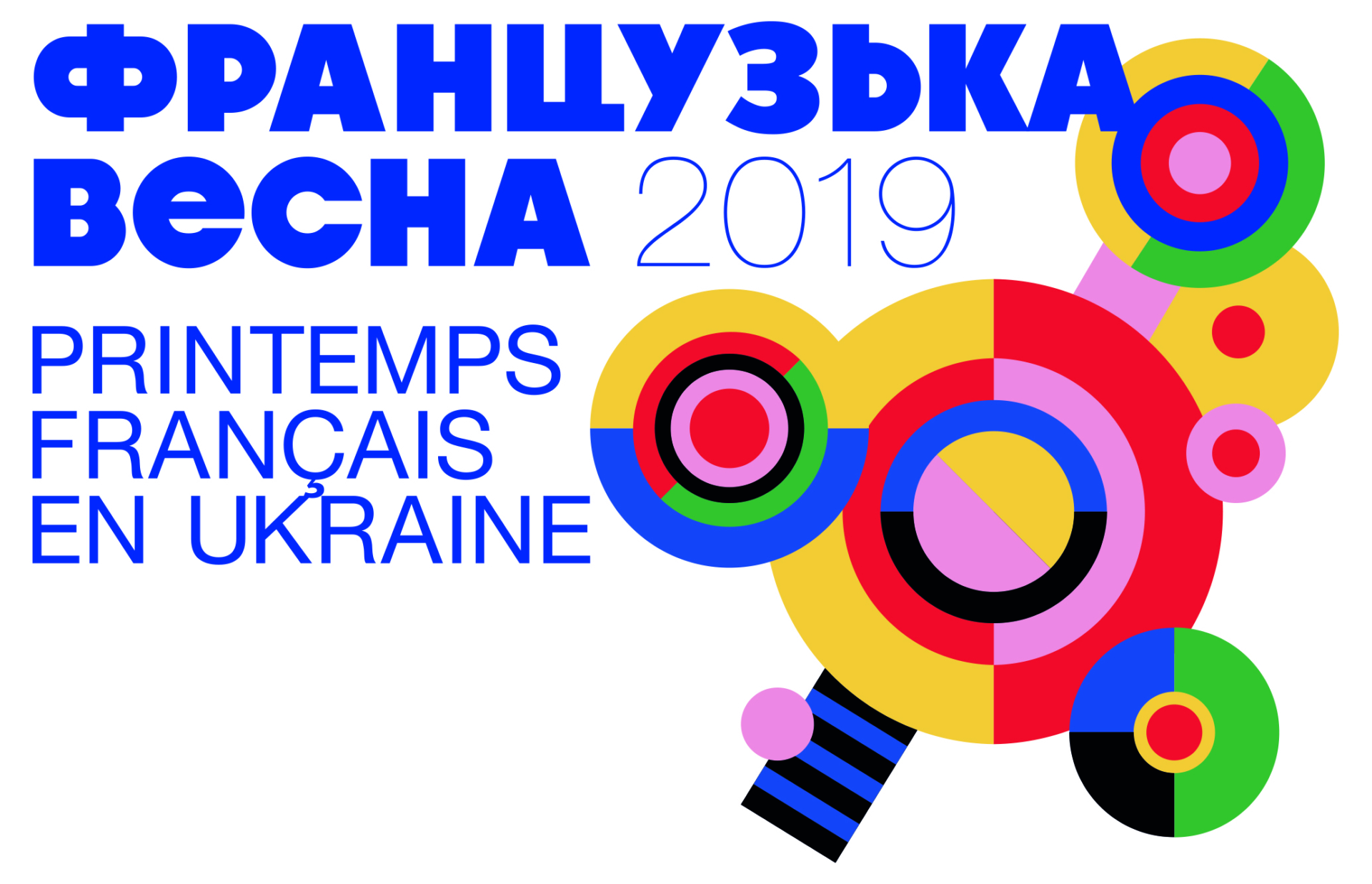 The days are getting longer, the flowers are starting to bloom, spring has sprung, and the French are here to celebrate this new lease of life! The nation synonymous with style and romance will not be holding back on this celebration of French Spring in Kyiv 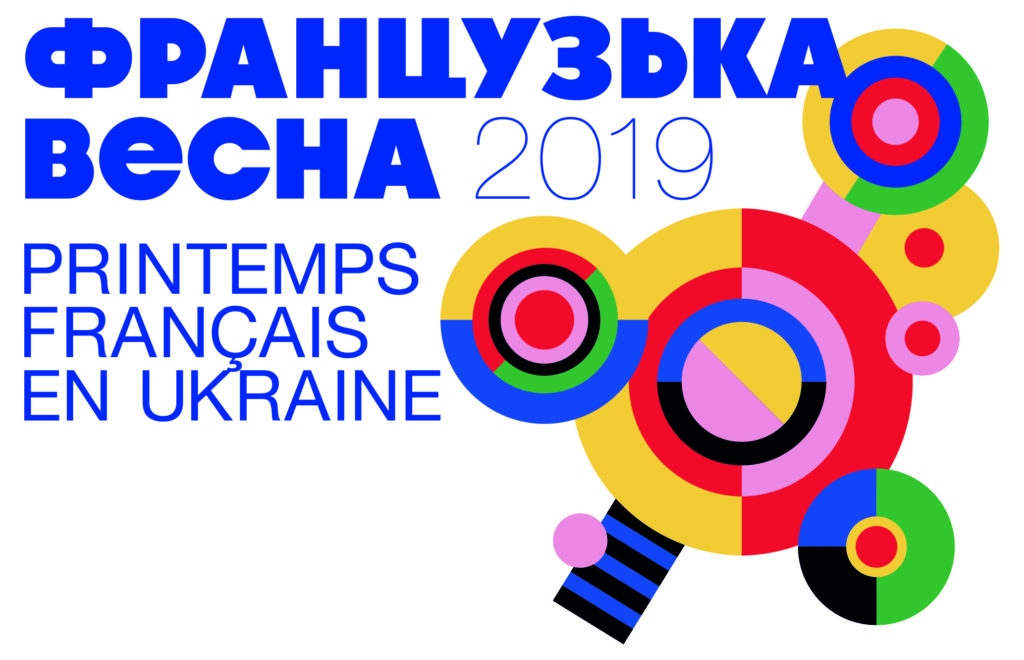 Supported by the Institut Français, this month-long festival running throughout April will showcase the very best of French language, art, cinema, music and literature. The festival also aims to promote the relationship between France and Ukraine’s rich cultures and how beautifully they can fuse together.

A Transcendental Expression of Spring 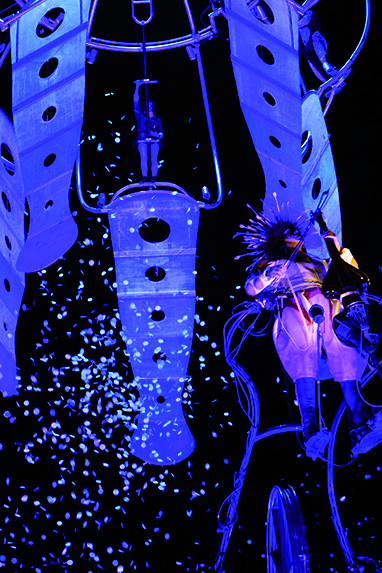 Festivities begin on 30 March right in the heart of the city with a night of breathtaking performances from air-celestial art company Transe Express with musical accompaniment. The company’s history runs over four decades and their talent and success have taken them around the world, from Europe’s biggest music festival Sziget in Budapest, to Chinese New Year in Hong Kong.

Taking place on Sofiivska Square, with the artists not only at ground level but also suspended in the sky above, spectators will be truly immersed in the enchantment of the performance. Themes of the display include the classic florals of spring, interpreted through giant illuminated flowers, intertwined with elements of industrialisation and fantasy. Of course, no truly French performance would be complete without homage to a great 17th century literary giant, and the man of the hour tonight will be Jules Verne!

Don’t miss out on these amazing events while French Spring is in Kyiv! 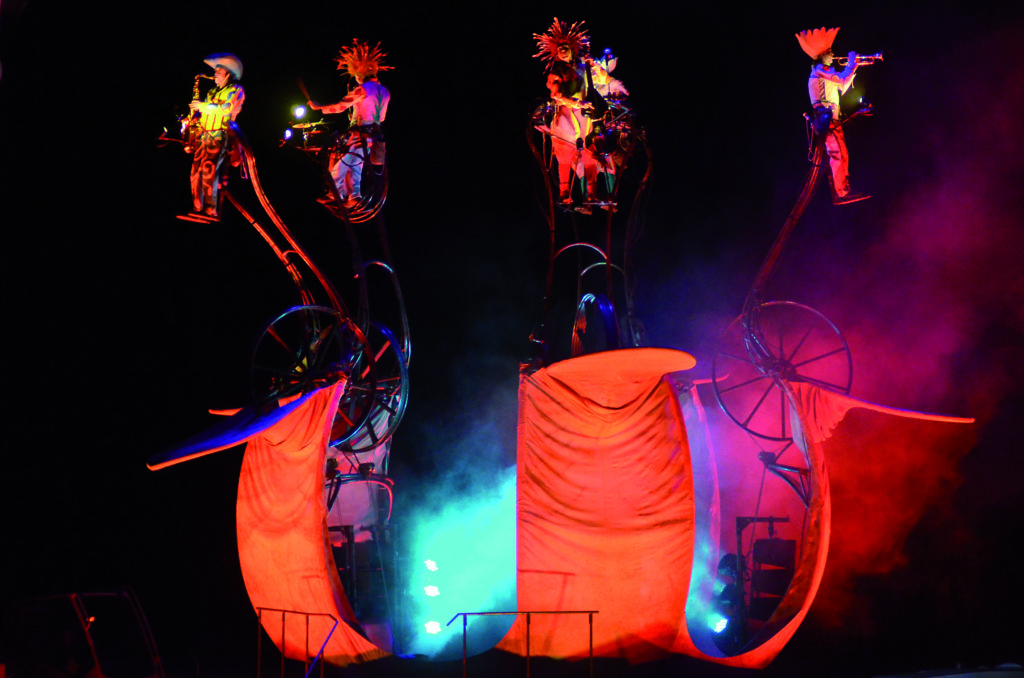 Conference on the design and conception of window displays
10 April at 15.30
Vsi Svoi (Khreschatyk 27)