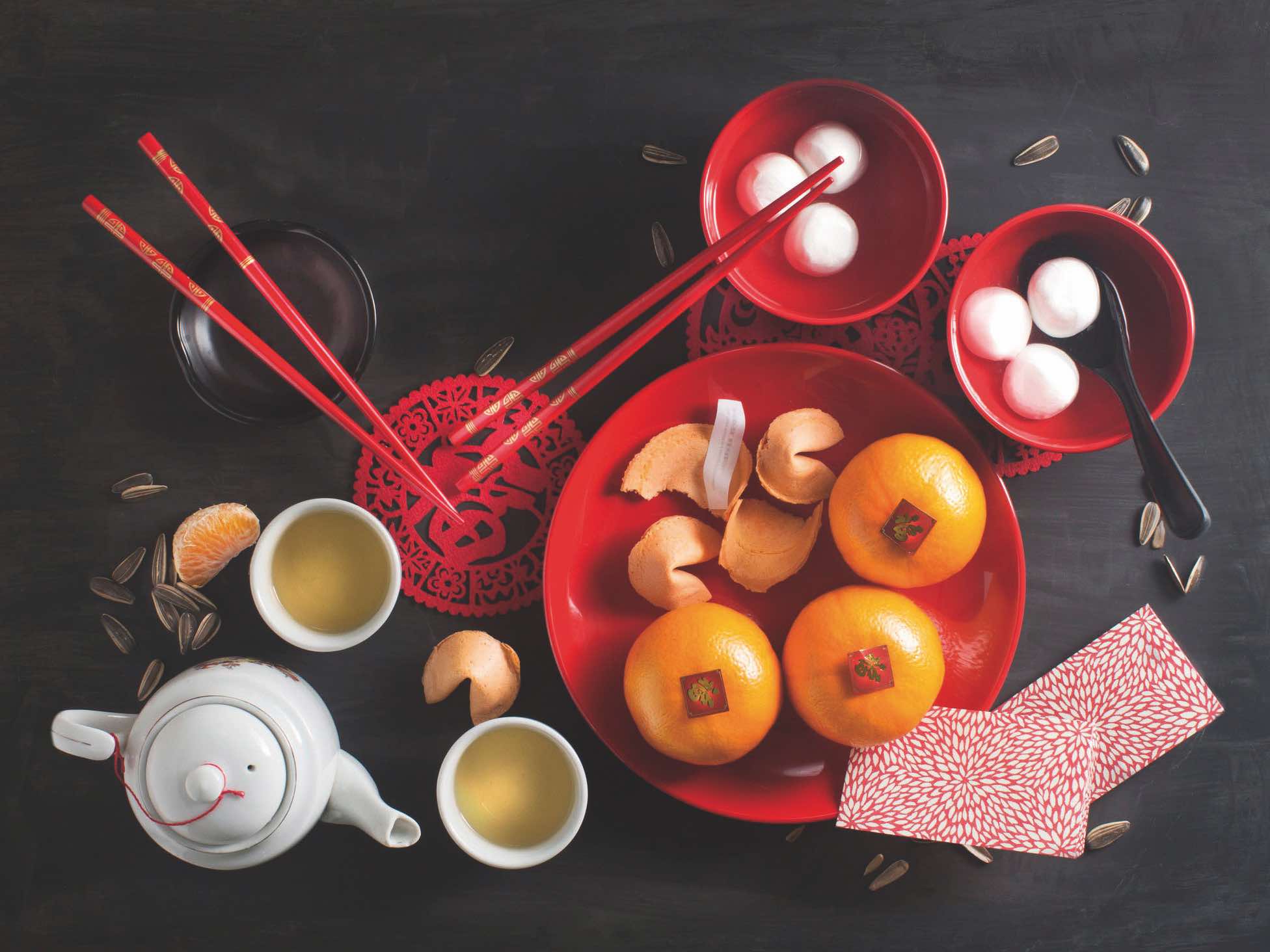 Congratulations, you’ve got through another year – time to celebrate! And no one does New Year celebrations quite like the Chinese

Every culture has its own way of celebrating the New Year, but the one thing they all have in common is the practice of saying goodbye to the old year and hoping for good fortune in the year to come. In China, however, they take New Year to a whole new level, with 15 days of celebration, where each day has its own traditions that centre mostly around being with family and eating lavish feasts. But not only. 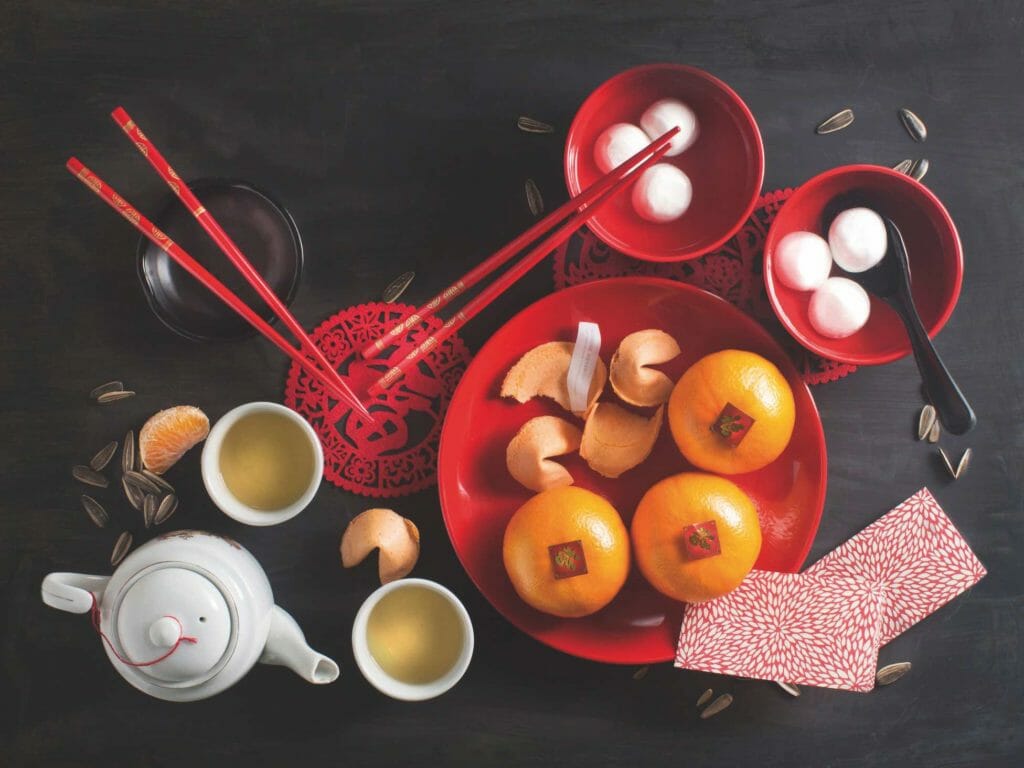 Lanterns too have a huge amount of cultural significance in China, where the New Year celebrations end with a festival of flying lights. This is not to be confused with the Giant Lanterns Festival, which is an installation of more than 30 enormous glowing lanterns that will light up the night and add some sparkle to your soul.

Usually celebrated sometime between 21 January and 20 February, here in Kyiv, the Giant Lanterns of China festival will kick things off early (from 13 December) to help get everyone in a festive mood. As well as the Giant Lanterns, there will be plenty more to check out if you want a taste of China – from delicious food stalls and tea ceremonies to exciting masterclasses and workshops, and of course, a souvenir fair where you can do some last-minute Christmas shopping. You’ll be glad to know that giving gifts brings luck (according to Chinese tradition), so don’t be afraid to get out your wallet!

If you’ve been to the Giant Lanterns Festival before, be prepared for a new experience, as the lanterns have all been updated since last year. The organisers have also introduced a family ticket this year, to help make the most of your precious family time. Or, if you’d rather spend some time away from the kids, you can drop them off at the children’s zone to enjoy some activities while you sip some baijiu (aka Chinese vodka) or sweet wine (because apparently even drinking can protect you from bad luck at Chinese New Year!). Just don’t forget to pick the kids up when you leave. 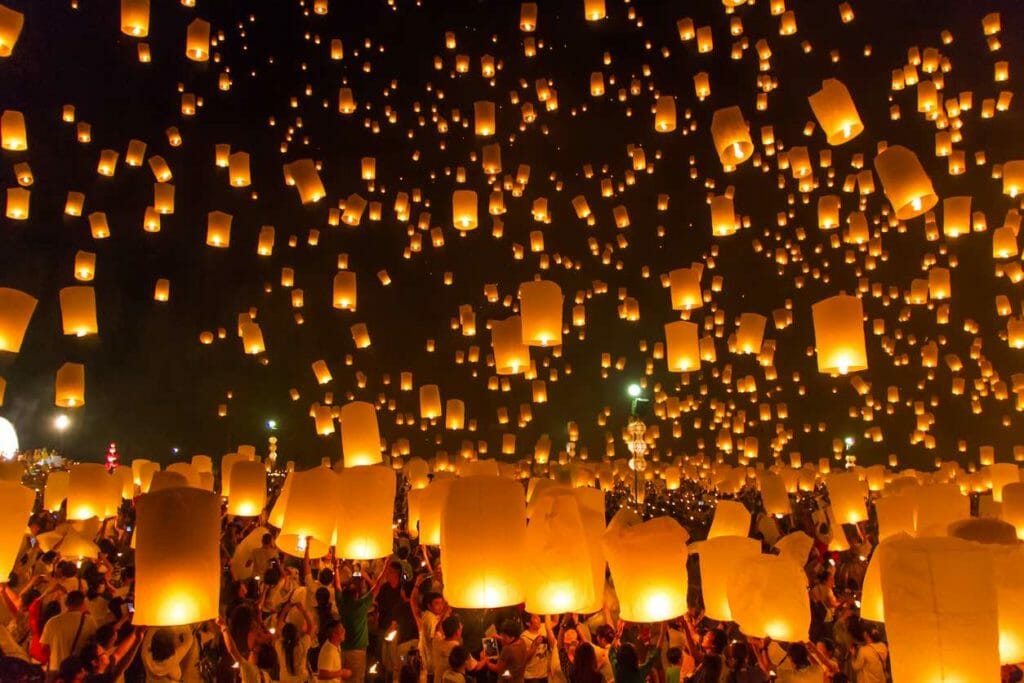 Symbolism is a big deal in China, in everything from food to lanterns to gifts. Which brings us to the most famous aspect of the New Year celebrations – the Chinese Zodiac. Whether you believe in horoscopes or not, it’s still fun to figure out what the year supposedly has in store for you based on your Zodiac animal.

If luck hasn’t been on your side lately, maybe you just haven’t been following the zodiac correctly. If you were born in the year of the Rat, your lucky colours are blue, gold, and green. Your lucky numbers are 2 and 3, or any combinations of them (23, 322, etc). You are most compatible with those born in the Year of the Ox, Dragon, or Monkey, and least compatible with Horses, Goats, and Rabbits.

Despite being considered pseudo-scientific, following the Chinese zodiac, Western zodiac, or any other kind of astrology has been shown to have some benefits. As long as you don’t let this guilty pleasure run your life, reading your horoscope can make you happier and motivate you to try new things.

Everyone wants a little extra dose of luck to start the New Year. Westerners tend to believe that ‘you make your own luck’, but if the Chinese believe you can get a little extra from giving gifts, visiting family, and eating and drinking well, then it can’t hurt to try! So, let’s all say it together – 劤쾨우있 (xīn nián kuài lè) – Happy New Year! 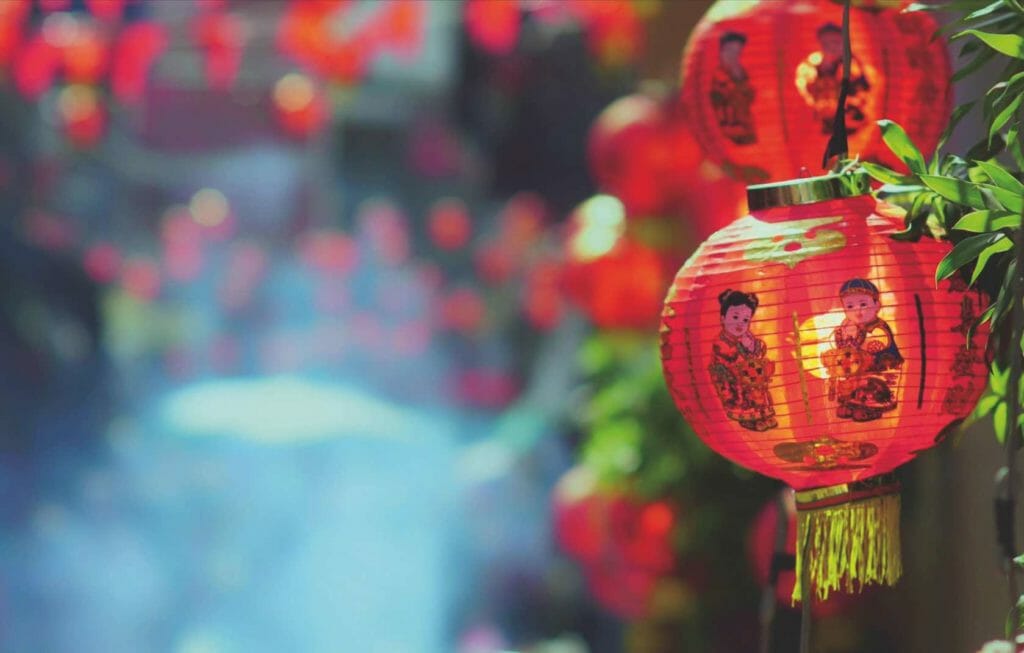 Dinner habits stuck in a rut? Eager to step outside of your comfort zone? There’s no better place to start than with the famously omnivorous Chinese cuisine. You might have heard that Chinese people will eat anything that moves, and that’s not too much of an exaggeration – it’s not unusual to see ingredients like insects and pigs’ ears on menus in China. Make sure you watch out for misleading names on Chinese menus too. If you see a dish called ‘Husband Wife Lung Slices’, it’s not what you might think – it’s bovine cuts with chili oil. And if you come across ‘field chicken’ – that’s actually frog!

Luckily, there are also more familiar options for less adventurous eaters or vegetarians.

As China has many diverse regional cuisines, the Giant Lanterns Festival offers an opportunity to taste food from all over the country. If your tastebuds can’t stop speaking Chinese following the festival, Kyiv has a number of great options to check out.