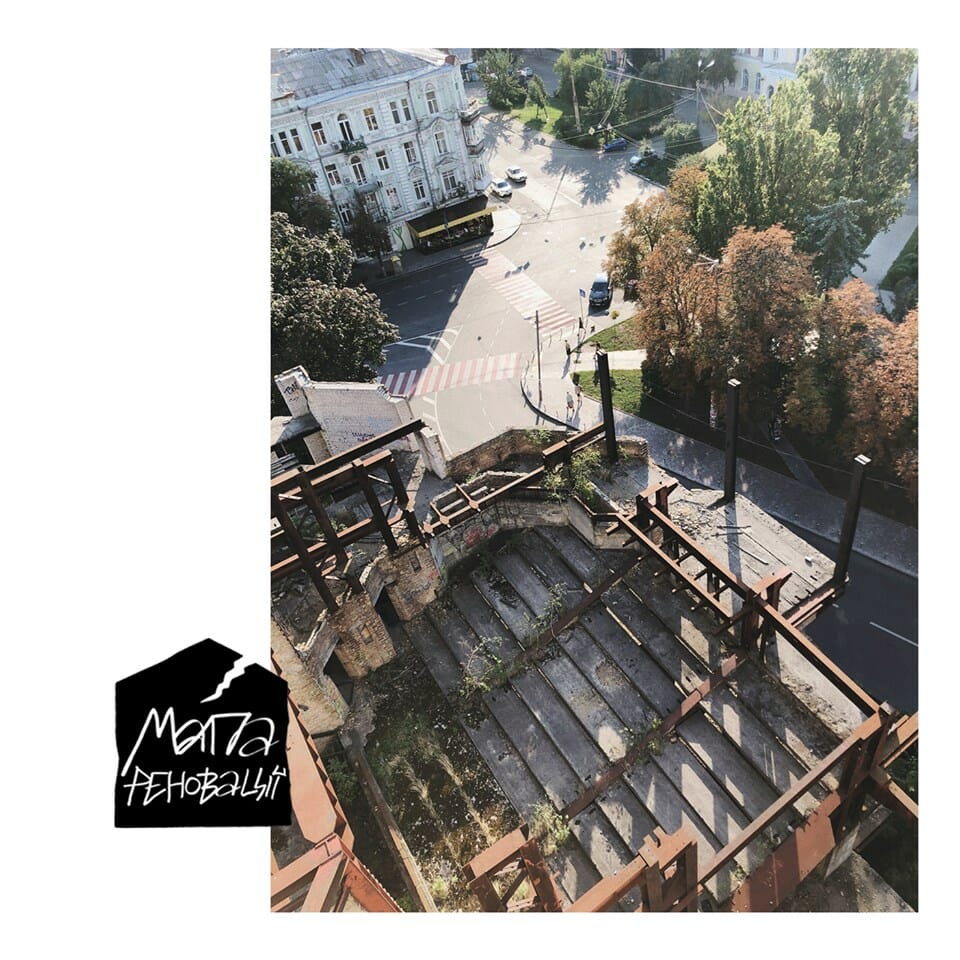 The Future Renovation Map is a project that finished among the top 11 at the Open Data Challenge 2019 – the third such competition for software developers that took place over the spring and summer of this year. The startup that came up with the idea has recently been funded 550 000 UAH towards its development. The main point is not in the software, however, but in the mission behind it: creating an interactive map, providing information on the status of abandoned buildings and spaces in the city, which will be available for download and use.

There are hundreds of neglected architectural monuments, pre-revolutionary houses, and other historic buildings across Kyiv that are slowly being demolished. Some buildings were privatised, which didn’t set the tone for a bright future. The owners aren’t terribly bothered about the historical component either: they’re more concerned with the new construction after the old ones fall. The fate of these “ghosts” will probably be unfortunate, and sooner or later, many constructions of historical value will vanish.

The so-called pre-revolutionary buildings or “royal” houses are attractive because each one is a work of art. Kyiv wasn’t so heavily built-up in those days, so architects had an entire platform for their creativity. The project’s team strives to provide as detailed a historical record as possible for each abandoned house. The map will also be filled with data found in the archives: architectural drawings, sketches and photo chronicles on how façades have changed over the years, as well as design decisions for each building. All the spots on the map will be filtered by ownership (private or communal) and by security status (valid or canceled architectural monument).

This information will be useful not only for citizens but for businesses that might want to restore the building. And the task is not that easy – renovation must be undertaken without changing the exterior; however, developers can remodel the inside in a modern style. In addition, the map will expose the plans of the buildings’ owners and it will be simpler to understand what the fate of each structure will be. Anyone who is interested will be able to help by contacting the volunteers who assist with preserving these particular buildings. 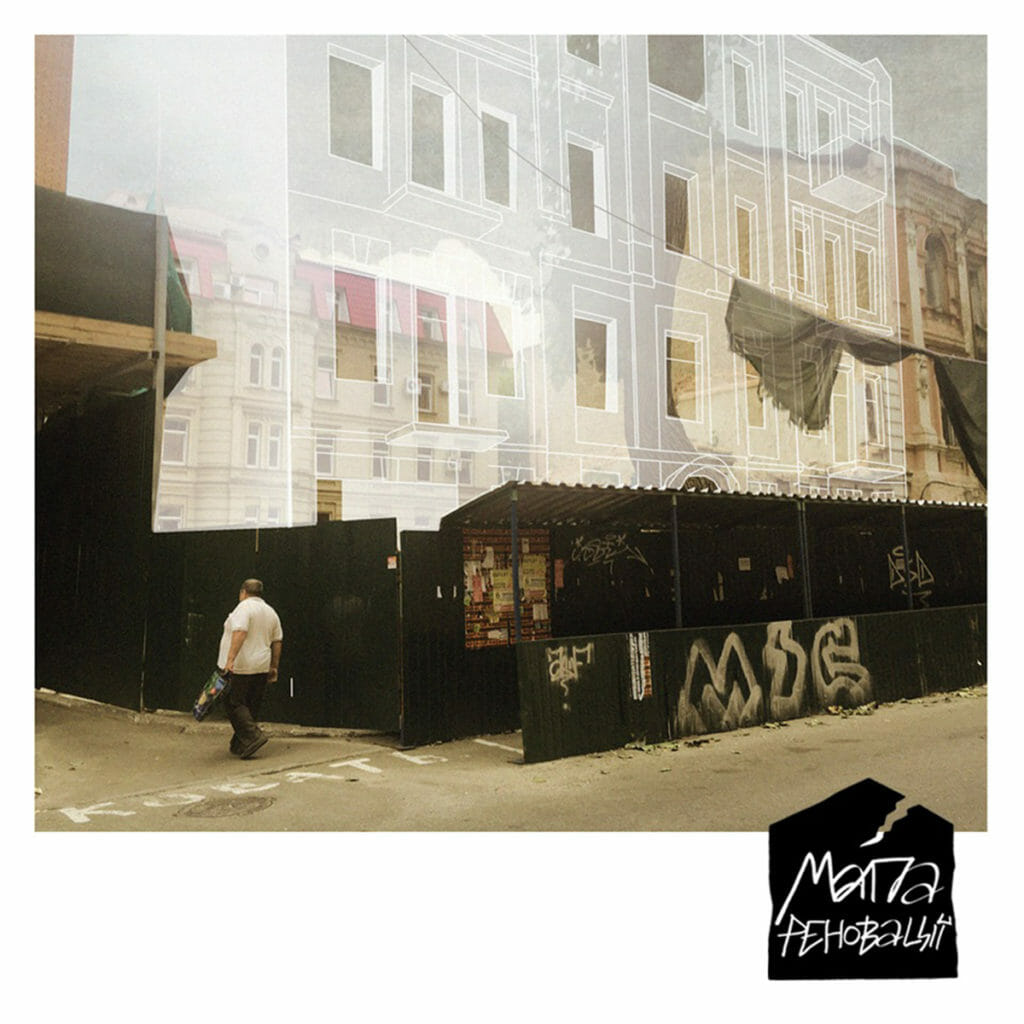