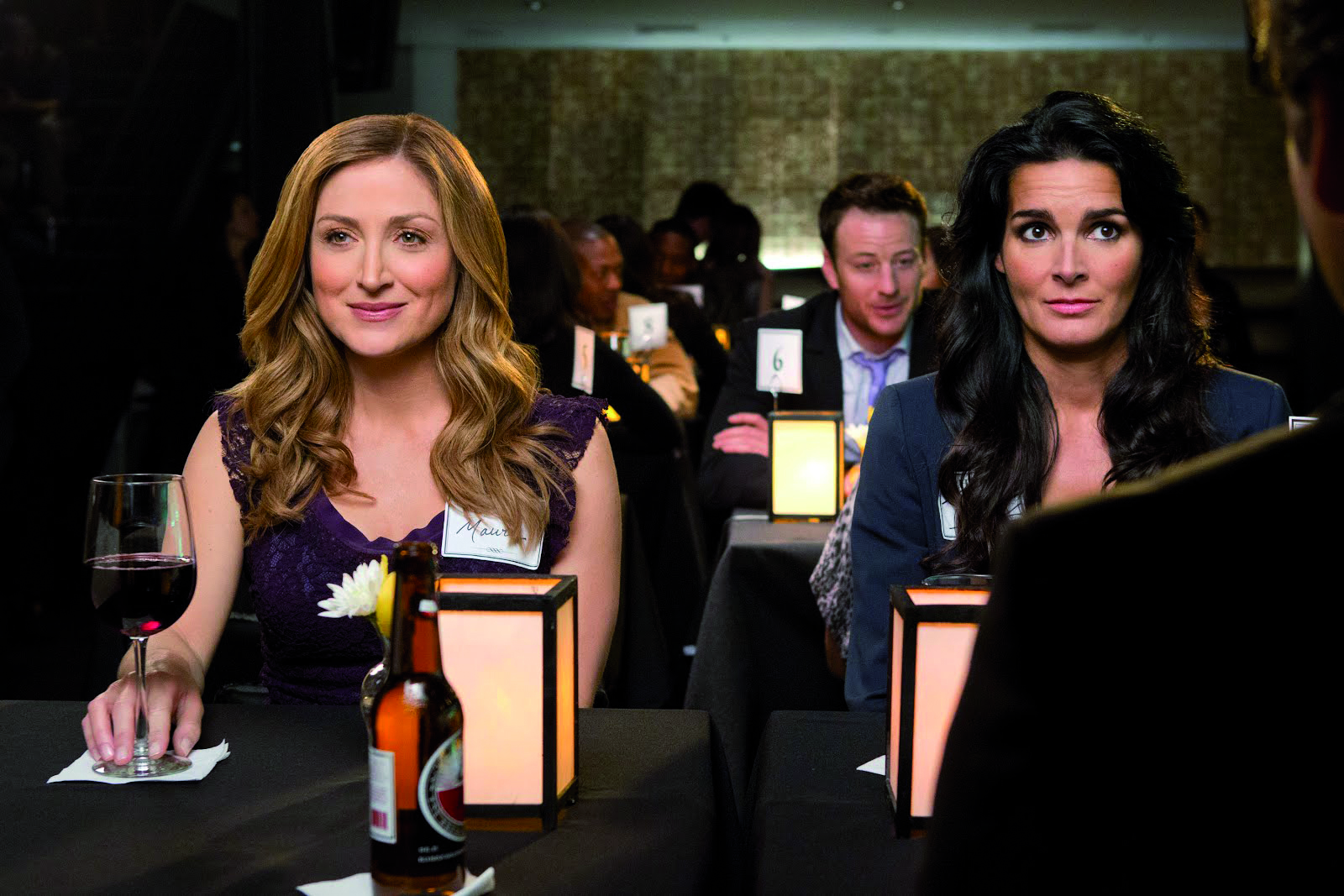 How to Get Your Russian Recognised

Whether you’re looking for romance, or simply new friends and interesting discussions, speed dating could be just what you need to kick-start your social life

February can feel like a very lonely time of year, as your coupled-up friends are going nuts making plans for Valentine’s Day. Yet in today’s 24/7 work culture, it isn’t always easy to build friendships outside one’s place of work or study, let alone find your perfect match. Although Tinder is a great tool, excessive scrolling through strangers’ profiles can get a bit alienating, which is why speed dating, Tinder’s analogue granddaddy, is still around. And Kyiv is home to several regular speed dating events.

To give you a head start we took in a couple of options, and though each gathering has its own charm, most speed dating events follow a similar format:
– Registration (preparation)
– Introduction meeting (including the rules)
– Meeting people, changing tables every 3-7 minutes
– Picking who you like
– Games, chatting, and dancing
– Getting back your results 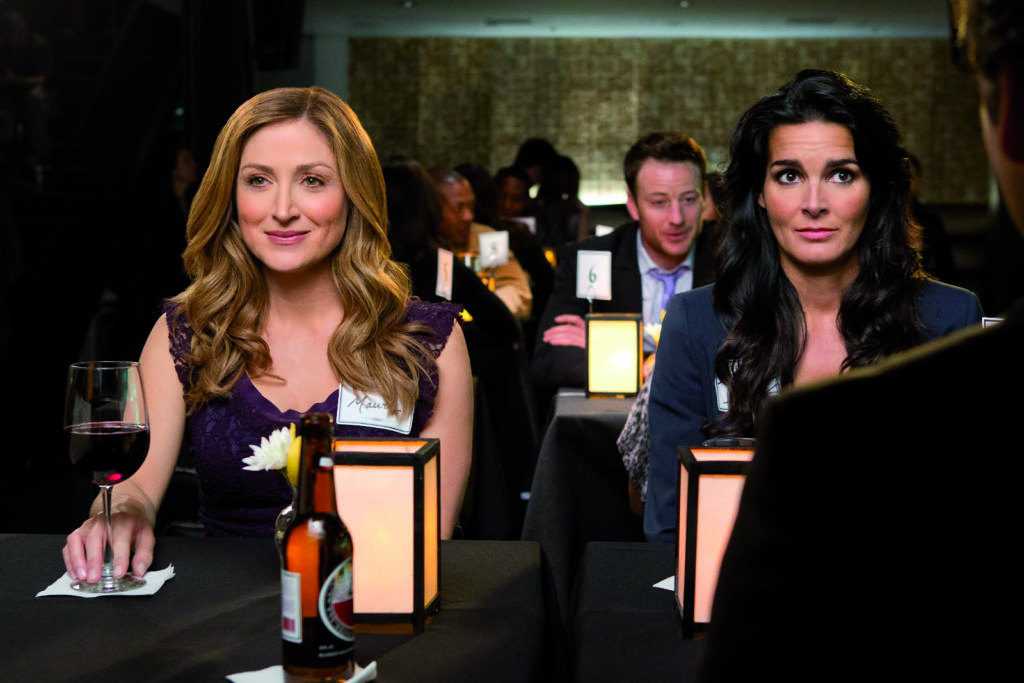 TetATet made a nice first impression: the creator, Alisa, makes sure everyone feels welcome. The entry fee includes a free drink, and everyone’s timers go off on time. It’s well-organised, with clear explanations and good preparation, which contributes to a light-hearted atmosphere. Most of the men I meet are polite, some are fun, a few make me feel uncomfortable – just like in any room full of strangers. The point is that no one owes anything to anyone, so those five minutes help you to find out if the person is actually fitting to any of those three categories above. At the end, you have the option of staying to play Alias. Later that night (or in the morning) you’ll receive a list of people interested in you, as well as a list of mutual likes.

More than 9 000 people have met at TetATet

Q&A with the Creator

Do you see the same faces again and again at these events?
They’re mostly different every time, but now and then you do see the same people coming back.

Is it safe?
Your number and privacy are protected, and shared only with your permission.

What has changed over the years?
At first it was tough to attract enough people, but now (after seven and a half years) we have over 20 pairs each time!

What would you say to people who still have doubts?
There are a lot of stereotypes around speed dating, most of which are wrong. There are so many diverse and interesting people who come to chat and get to know each other. So, if the choice is to spend your Sunday as a couch potato or join us, I think the answer is obvious.

When I went speed dating, only two men paid attention to the “test your attention” ring on my ring finger. (Author’s note: I’m not engaged, but the thought amused me).

What’s your advice for people who want to join?
We usually see the best results with people who come here to have fun without expecting much. With this kind of attitude, everything happens more naturally.

Are there any English-speaking visitors?
Usually we have three or so foreigners, mostly men.

For those Crazy English-only Speakers

If you’re worried you won’t be able to talk to anyone, don’t be. Another event by Habana hosts a regular event in English; though it’s classed as ‘friending’ rather than dating. This doesn’t make it any less fun, however; in fact, it takes some of the pressure off! The main idea is the same, the experience is mostly positive, and there’s a chance to dance to Latino music afterwards. The only problem you may encounter is that some of the locals will try and dodge the English-speaking part and switch to their native language. On the plus side, it’s a chance for foreigners to practice their Ukrainian or Russian!

So should i go?

Sure! Even if you’re not looking for The One, just go for the experience: you might just have some fun, make friends, and continue talking later. The main drawback? Talking to so many new people in such a short space of time is absolutely exhausting!

According to research, women are twice as choosy as men when they go speed dating.
(SOURCE www.bbc.com/news/magazine-26172314)