Good News for the Planet

Everyone understands Ukraine’s agricultural potential. The largest country in Europe, blessed at the same time by the wonderfully fertile black soil, now has an extra trick to show off, and that is something called a Deep and Comprehensive Free Trade Agreement with the EU. For Brexit fans, just a little point you might want to bear in mind: negotiating this agreement took a decade. You’re welcome for the perspective.

Anyway, as a result of the massive territory, perfect soil, and an agreement facilitating easier trade with our neighbours (cough, Brexit people, cough), Ukraine has just become the third largest exporter of agricultural products to the EU. This new position was reached following a 14% year on year increase in the volume of such goods sent from Ukraine to the EU, which is impressive growth. The volume in numbers is now $6.3 billion. 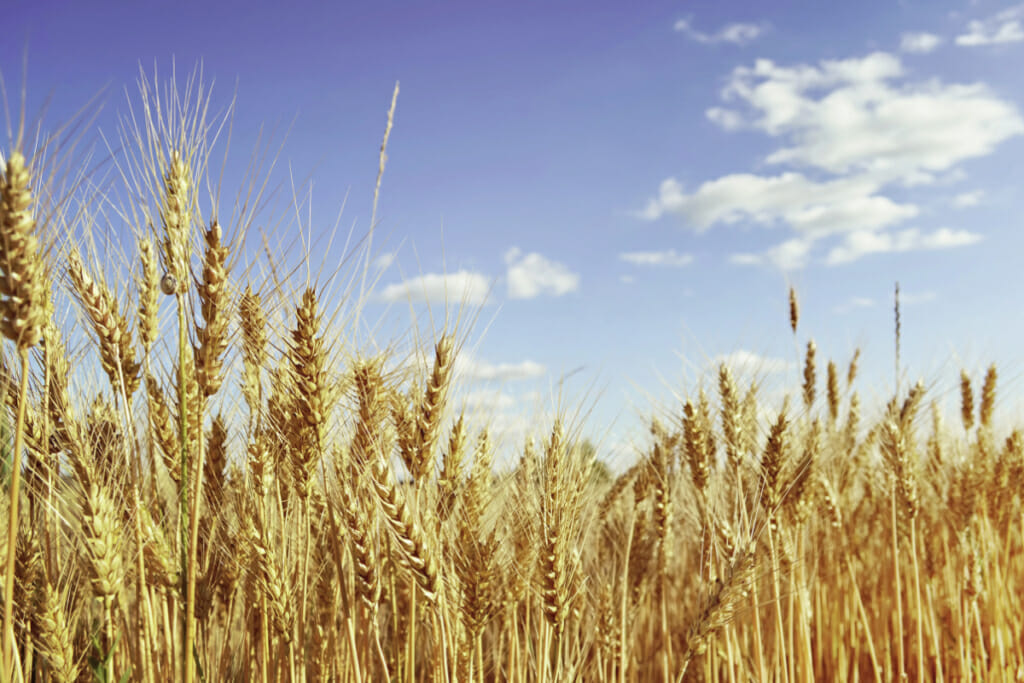