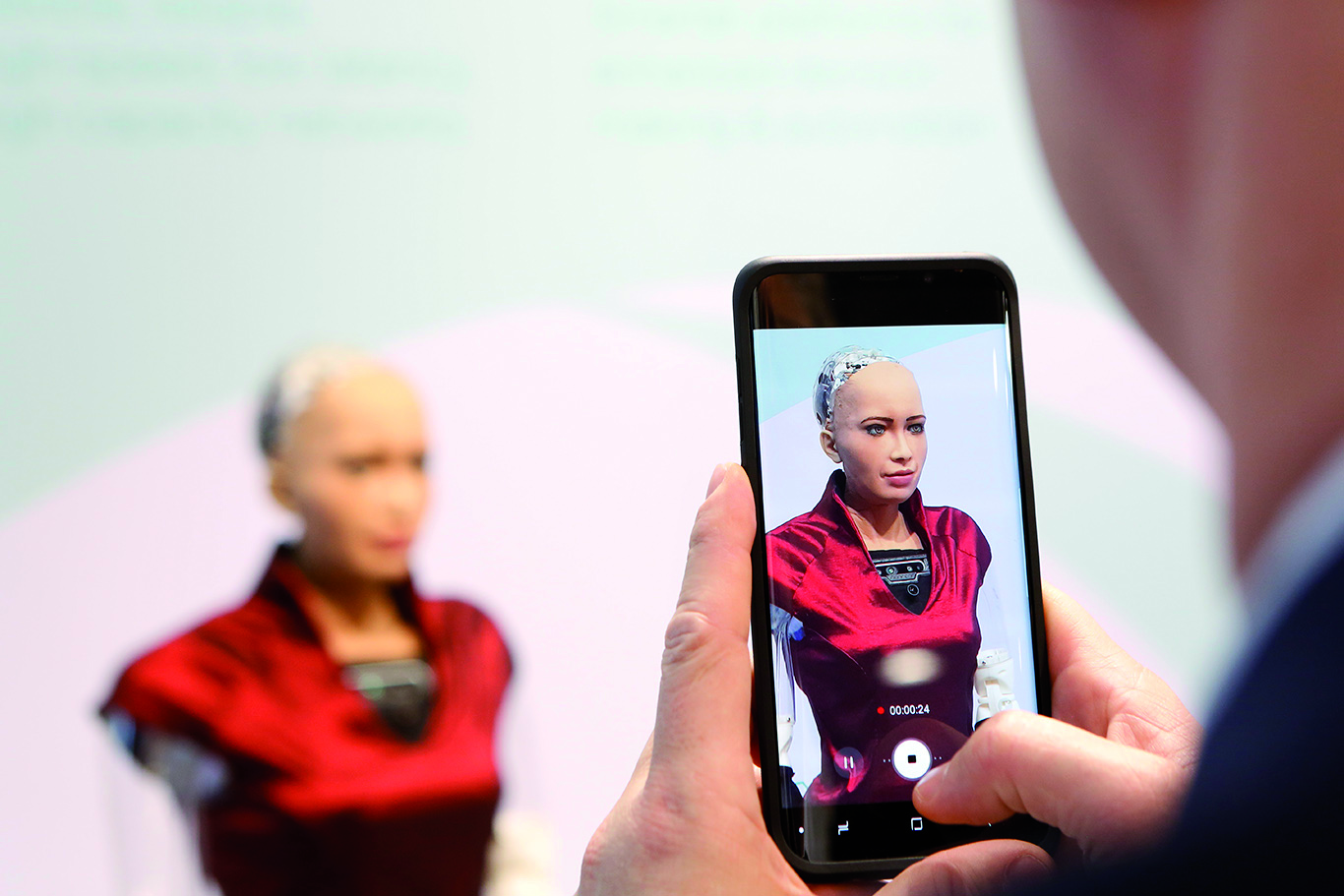 Foldable smartphones, 5G, VR cities and the smartest voice assistants we’ve ever seen (or rather, heard) – get a glimpse of the latest digital trends and innovations delivered straight to you from the biggest mobile tech show in the world

All year round, Barcelona attracts tourists with its stunning views, signature cuisine, and of course, Gaudi’s masterpieces. Except for the last days of February. Towards the end of every winter, thousands of people flood the streets for a different reason.

Since 2006, the capital of Catalonia has been the host city of Mobile World Congress, which is the largest and most visited mobile show in the world. MWC is a four-day event where global companies like Google, Samsung, Huawei, and Sony present their newest mobile gear before it heads to stores all over the world. For attendees, the Mobile World Congress is a place to view and experience the future through innovative technology. 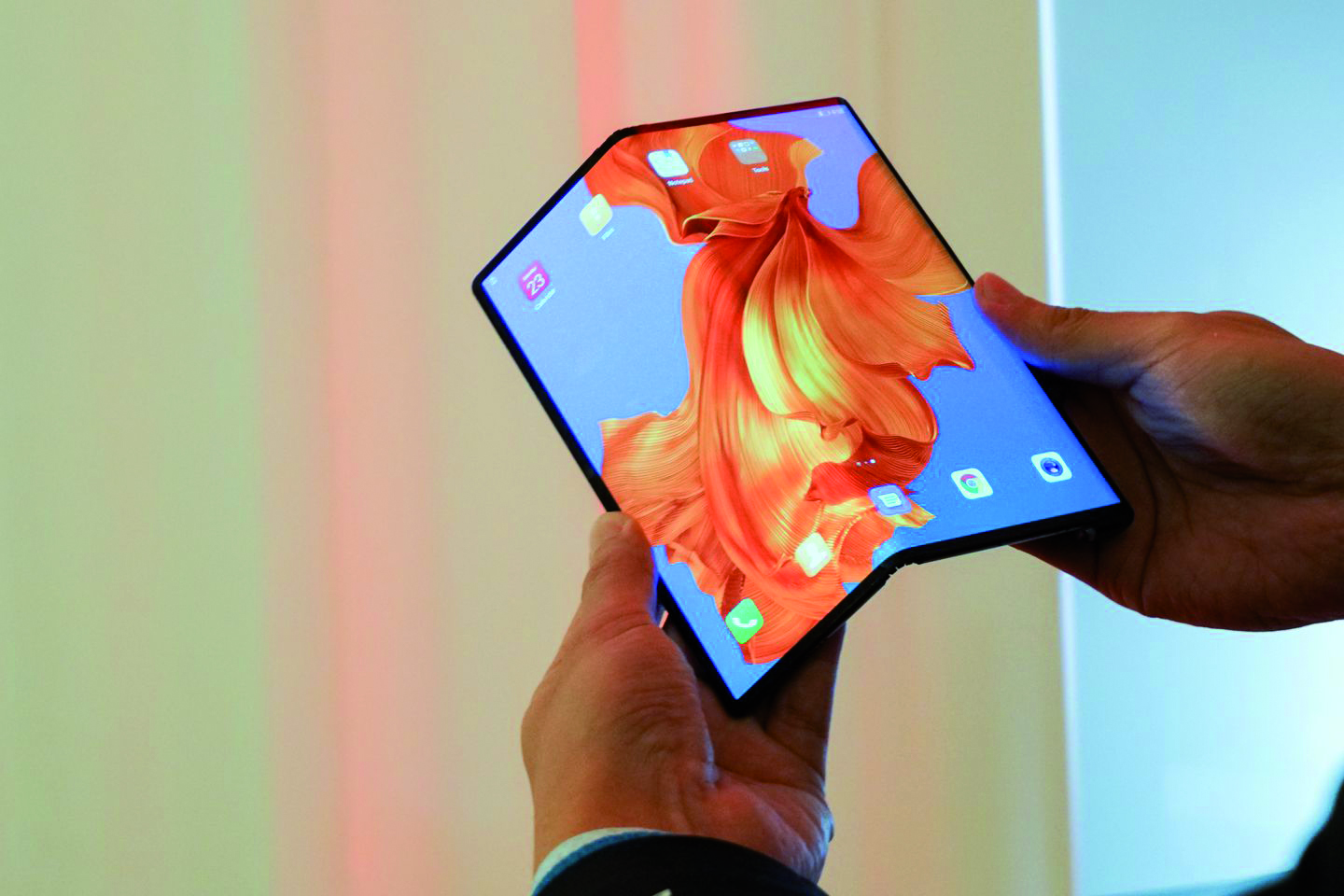 What’s On was lucky to visit; now it’s time to lay some serious focus to what is going to happen next in the mobile industry.

A few days before the show, Samsung released its futuristic foldable smartphone, the Samsung Galaxy Fold. This device consists of two inner screens that transform into a tablet after the user opens it. Samsung guarantees that its most anticipated smartphone will be available in stores shortly after 26 April.

Huawei debuted another foldable smartphone, Huawei Mate X. In contrast to the Samsung Galaxy Fold, Huawei Mate X boasts two outer screens that turn into a tablet after opening. With its eye-catching design, Huawei Mate X gives a glimpse of how smartphones will look in the years to come. After seeing it for the first time, you’ll want one for yourself, until of course, you hear how much it costs (2 299 Euro).

Sony introduced its Xperia 1 smartphone that has the ability to film high-quality movies. The 21:9 size of the screen ensures that you can watch full-screen videos and won’t miss a single detail of the full experience.

The introduction of 5G was in the spotlight during Mobile World Congress 2019. As a next-generation type of network, 5G will guarantee quality and a fast connection from any spot on the world map.

It’s hard to predict when 5G will become a eality as many countries are still on their way to the adoption of 4G. However, the world is rapidly moving towards the most intelligent mobile communication that we’ve ever experienced and South Korea is the trailblazer here. 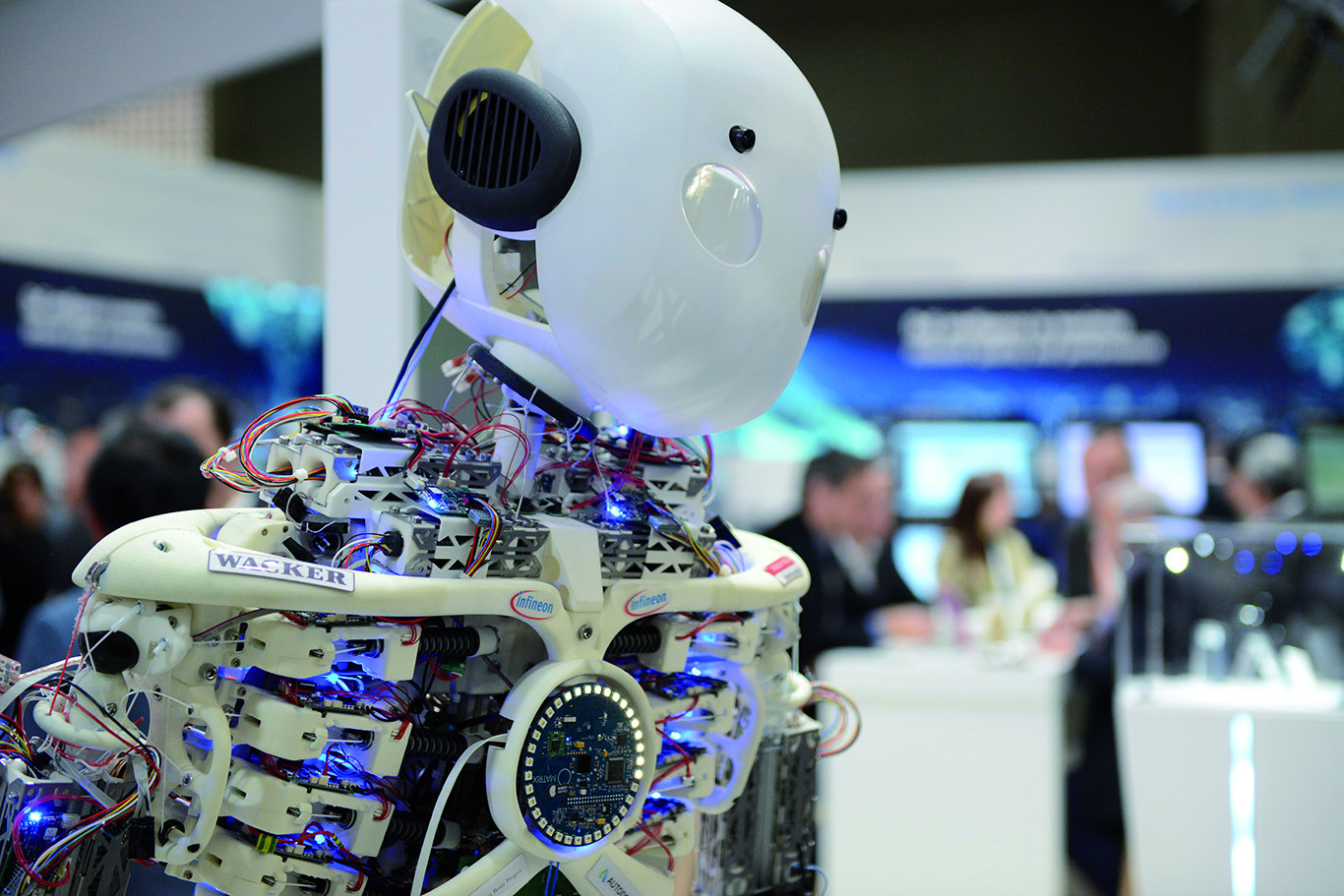 The rapid uptake of voice assistants proves that we don’t mind putting some of our daily routines onto the shoulders of mobile tech. Why make yourself get out of a warm bed to switch off the light if Alexa can easily do that for you?

One of our favorites is a hilarious mobile app from Oral-B. When connected to your electric Oral-B toothbrush it shows every millimeter of tooth that was missed during the brushing, complete with animated plaque. A pearly white smile is now guaranteed!

For a futuristic and cutting-edge device, check out Nubia wearable smartphone. It chicly wraps around the wrist and takes you to a new level of interaction with mobile devices. 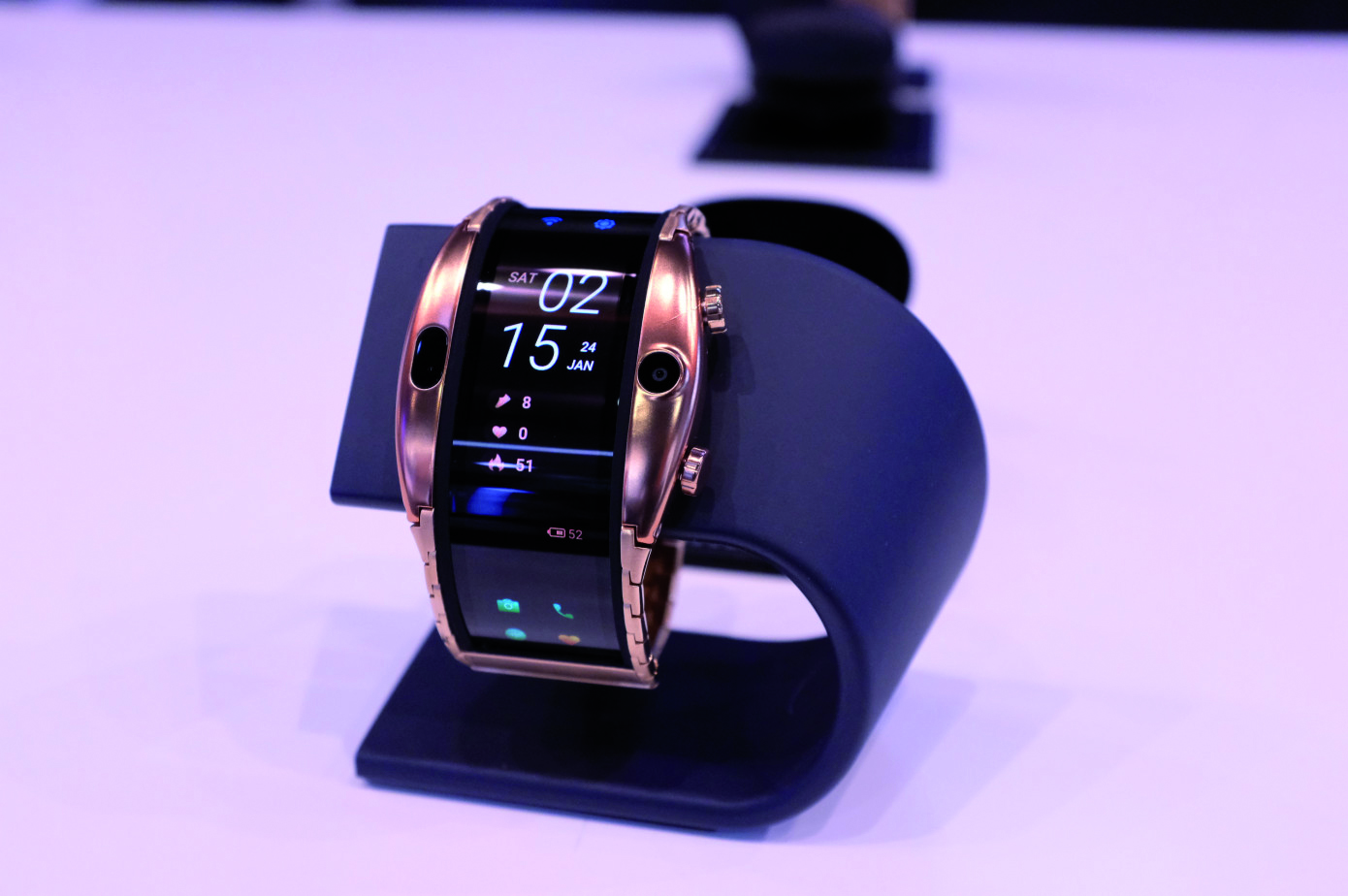 Undoubtedly, VR and AR technologies are far from reaching their full potential, though with upgraded visual effects, virtual reality is definitely on its way to resembling the world around us. To prove this, the HTC company built a whole VR village where MWC attendees could dive into alternative realities and play games in VR glasses.

Nokia too presented an outstanding VR project for designing smart, sustainable, and safe cities.The fact is that the line between the virtual and real world is becoming increasngly fine.

The wind of change has also affected digital marketing. While some businesses invest in Google and Facebook ads, others have shifted marketing budgets to new digital channels like programmatic platforms.

Programmatic is an automated technology that allows brands to deliver their ads to millions of desktop and mobile screens at once. Companies that run data-driven ads through the programmatic platforms increase their customer base while spending less on online promotion.

Here in Kyiv, you can explore new digital channels to promote your business online with the mobile and video advertising conference Ad Summit Kyiv 2019 on 16 May.