The second International Kyiv Photo Book Festival is scheduled to take place AT Izone on 15 September. The event is A MUST for photography admirers and for those interested in looking AT LIFE through a different lens

At the focus of Kyiv International Photo Book Festival is a fair of photo books from Ukrainian as well as foreign publishing houses, art galleries, book distributors, and photographers themselves. In addition, an exhibition of private collections of photo books will be on display, there will be lectures covering photography, and open presentations of photo book projects. This year’s festival is shaping up to be more international – American, British, French, Italian, Georgian, and Singaporean photographers are among the participants.

We had a conversation with a documentary photographer from Kharkiv – Pavel Dorogoy. He created a book combining 100-year-old archival photos with personal diaries, called 7 Films. He’s in the process of creating another documentary book covering the life of an ordinary Soviet citizen.

You are a wedding and family photographer. What prompted you to do this project?

I started shooting weddings more than 10 years ago, and I still enjoy it. However, a few years ago, I began to travel with a volunteer fund to help children from problem families and orphanages. I saw a completely different side of life. It prompted me to I sign up to classes at the DocDocDoc school of modern documentary photography, which has turned my world upside-down.

How did you come up with the idea for the 7 Films project?

I had purchased seven random films one day at a flea market in Kharkiv. These films attracted me for various reasons – the oldest was dated 1937 and was filmed in Pivdenne, which is very close to Kharkiv. Since I am madly in love with my city, I could not pass it up. Then there was the idea about how to present the photos from the films, about which I thought long and hard. They lacked text, of course, but I couldn’t say what exactly. At some point, I had the idea to combine them with personal diaries.

How did you find the archival documents and diaries? What were the criteria used for selecting the diaries for a particular film? 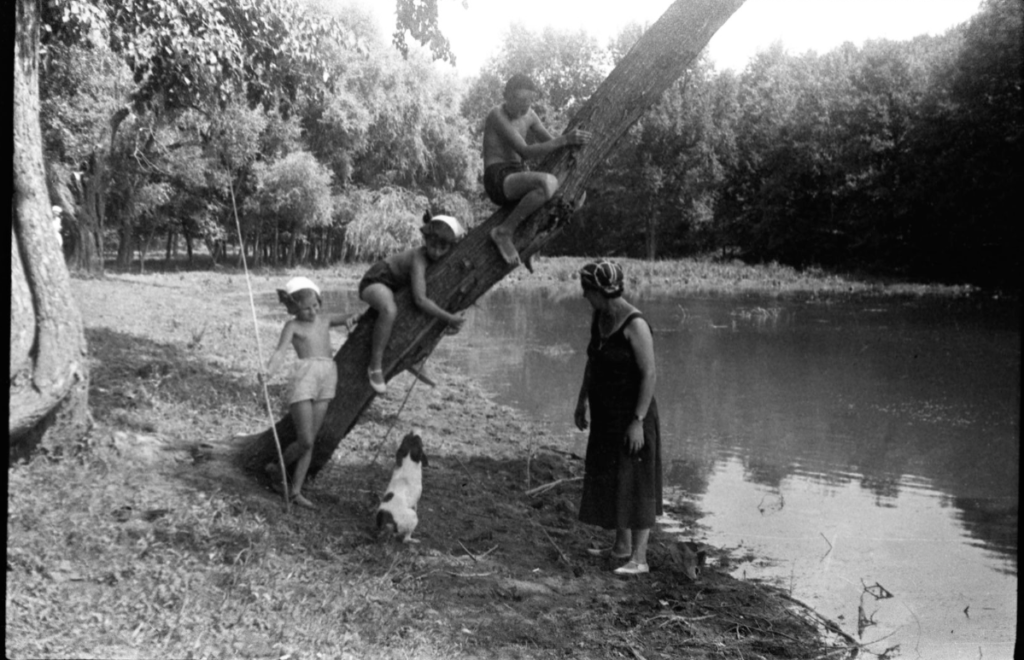 I found the diaries on the prozhyto.org website. At first, I tried to look for diaries from 1937 with the keywords Kharkiv or Pivdenne. Then I decided not to get attached to the place, and instead I just read and looked for interesting stories. I read many diaries before finding this one. I took the notes that seemed suitable for the photos.

Which of the films will be presented at this year’s festival? Whose diary have you picked
for it?

The first film of seven, 1937, will be presented at the festival. The title itself speaks about those times, and in many ways, it was a difficult period. The story of Nina Sergeevna Pokrovskaia touches on the subject of repressions of that time. You can find her entire diary on the Prozhyto website: prozhito.org/person/1533 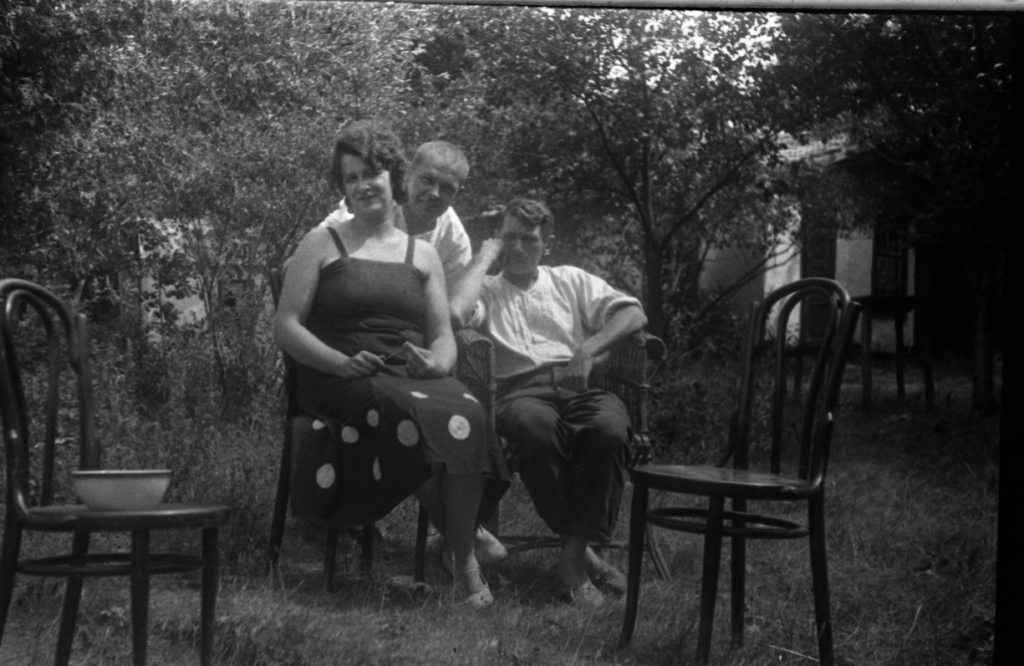 Tell us about your other documentary project.

This is a book on another archive. It is my Everest, because it has turned out to be so big. At first, I did not know who the author was, but by comparing views from the window of his apartment, I found the house in which he lived. This man is Boris Afanasevich Shchetinin. A completely ordinary Soviet citizen – a pilot who fought in the Second World War who was fond of photography and engaged in the repair of lenses. I was touched by the ordinariness of his photos on the one hand, and his eccentric personality on the other. However, I don’t know much about him other than his name and date of birth. His relatives do not want to talk about him yet, but I’m working on it.

How long did it take to prepare each project?

Working with archives takes lots of time. I haven’t finished 7 Films yet and have only made it to 1953 (the fifth of seven)  I started it in 2018. I’ve been working on the Shchetinins’ archive for five years.