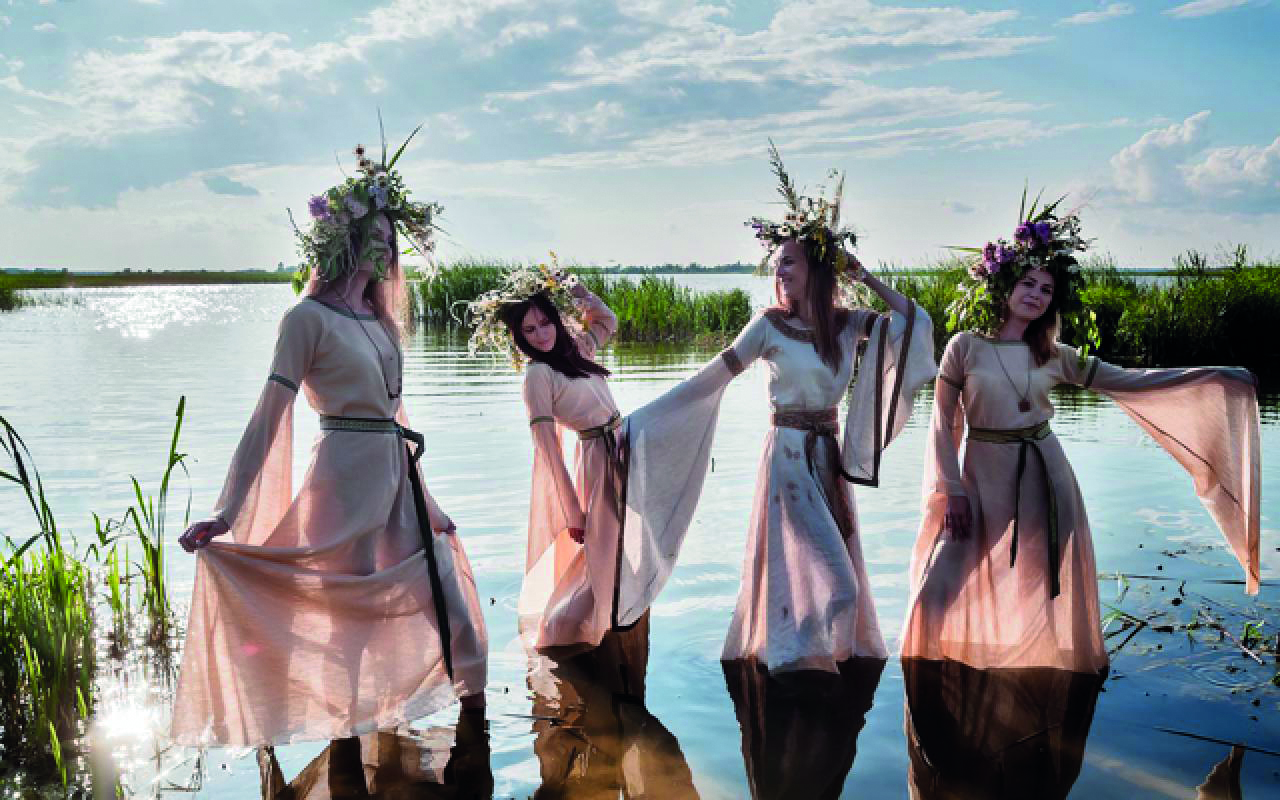 On the eve of 6 July, the holiday of Ivana Kupala is celebrated. As one of the magical traditions – literally – to have come out of Ukraine, perhaps you too will become enchanted this summer 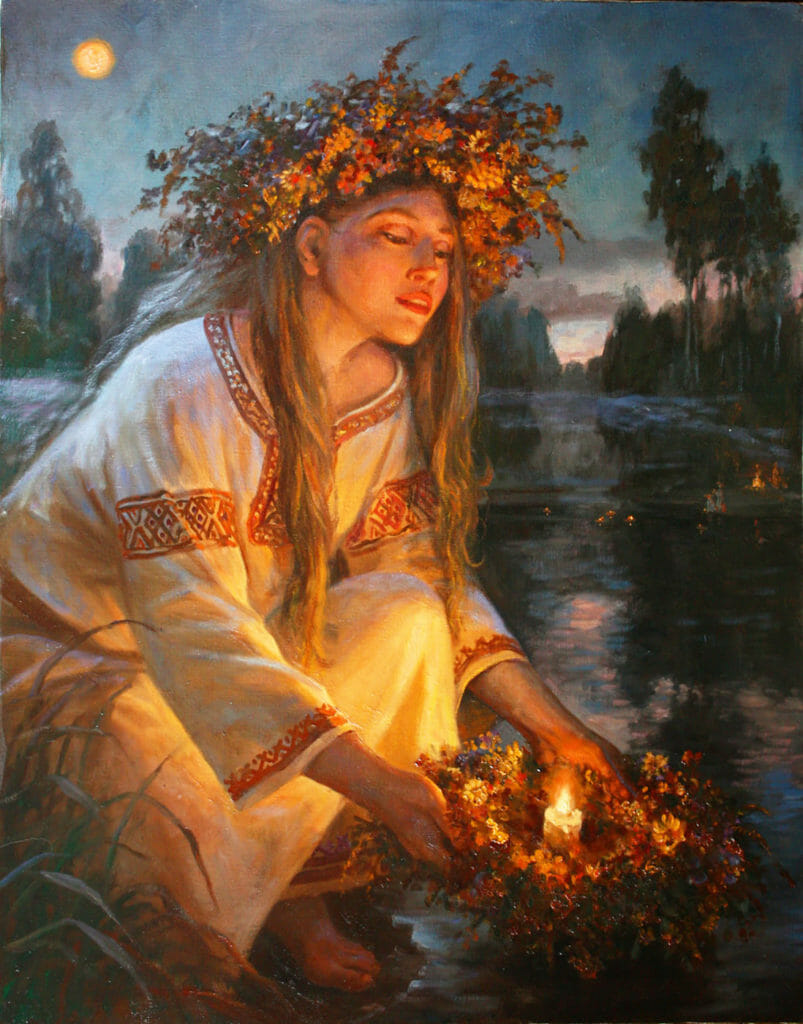 The day is a celebration of the birth of John the Baptist – or Ivan in the Slavic world, celebrated in conjunction with the summer solstice. In pre-Christian times, this symbolised the birth of the summer sun – Kupala, and thus ended the domination of the spring sun – Yarilo.

During this time, the days are longer, the nights shorter. Rumour has it that the shortest night of the year is demonic, and only dancing and festivities can ward off the evil spirits. I guess you could call this holiday Slavic Halloween: by merging Christian and pagan traditions, the feast of Ivana Kupala was formed.

This is one of the most poetic holidays on the Ukrainian ritual calendar, the main characters of which are Kupala and Maren, who personify male (sun) and female (water) deities respectively. Depicting Life and Death, these two characters are recreated as scarecrows and at the end of the celebration they are either drowned or burned.

Speaking of burning, the main event of Ivana Kupala is jumping over the flames of the bonfire. This tradition has been well-preserved from antiquity to present day. Legend has it that if you jump quickly you will have good health. If lovers successfully jump over the fire, they will soon get married. But! If you fail to clear the flames, a troubled and turbulent year will be ahead. 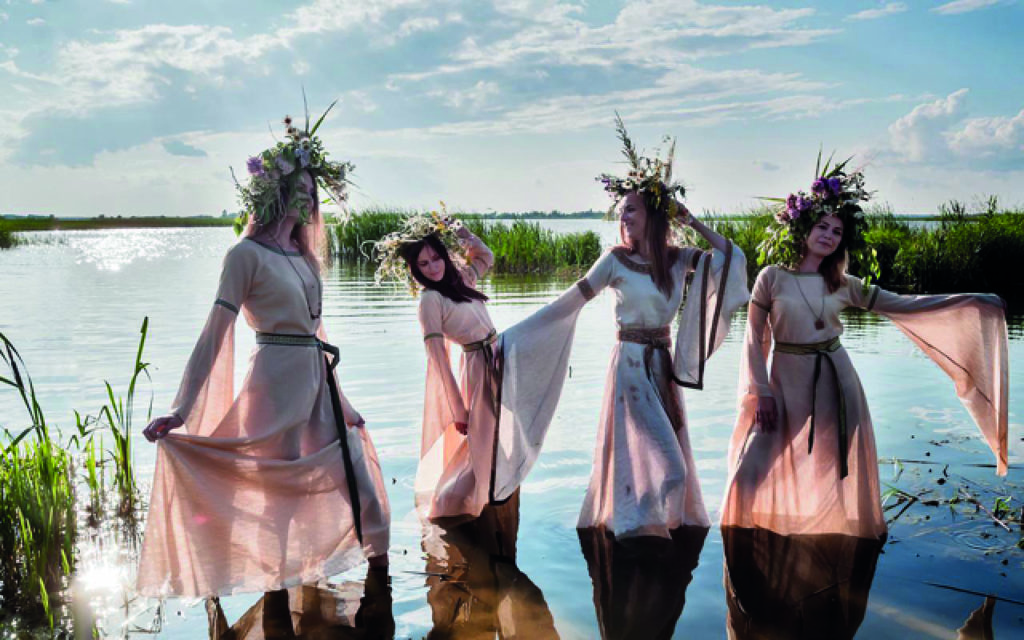 The night of 6 July is also an opportunity for lovers to learn of their romantic fate, via flames or water. Unmarried women wear floral wreaths or vinky in their hair, to signify the blooming of a potential relationship, and at some point they will take their wreaths off and float them down the river. If a man picks up the wreath, well ladies you’re in luck – grab your coat, you’ve pulled. 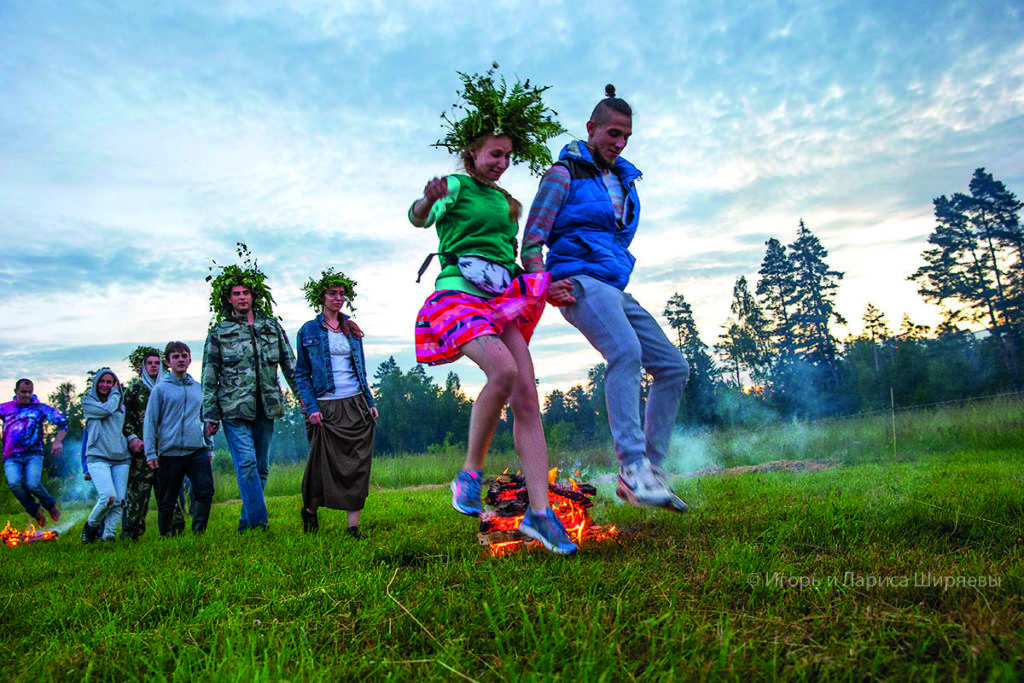 There is a legend about the blooming fern, which allegedly appears only on the night of Ivana Kupala, and brings luck, wealth, and maybe even the ability to speak to animals. Evil spirits usually work to prevent people from obtaining this flower, so finding one is a challenge. This is a central point in the story Night on the Eve of Ivan Kupala by the eminent Ukrainian writer Nikolai Gogol.

The traditions and celebrations of Ivana Kupala have changed slightly over time, but remain true to their roots for the most part. For one night only, hand your fate over to the natural elements, jump through the flames, float down the river, and seek out the mythical blooming fern. 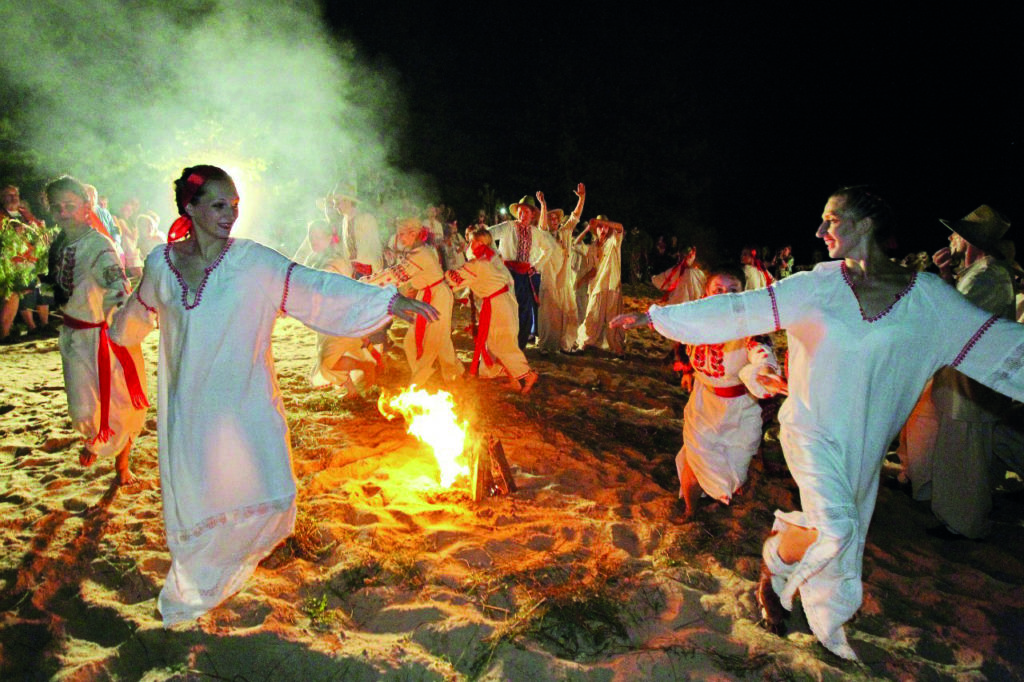 The Burning Loins of Love