Ukraine’s Parliamentarians once again proved themselves an embarrassment to the nation recently. In debating a bill put to the Parliament by President Petro Poroshenko on a settlement to the war and end to the occupation of eastern Ukraine, difference of opinion were expressed with fisticuffs instead of debate.

In an effort to derail the session, a lawmaker from the Svoboda Party threw a smoke grenade into the benches occupied by Cabinet Ministers where they attend Parliament sessions. And once again, footage emerged of a Member of Parliament, Andriy Lozoviy from Oleg Lyashko’s Radical Party engaged in the quite illegal practice of voting for absent colleagues.

The antics in the Verkhovna Rada have long been a topic for jokes and derision in general, but our message to the people who bear the title “People’s Deputy” is quite simple, grow up. Check out the video here: 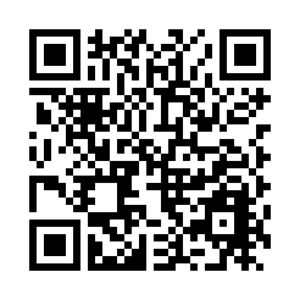