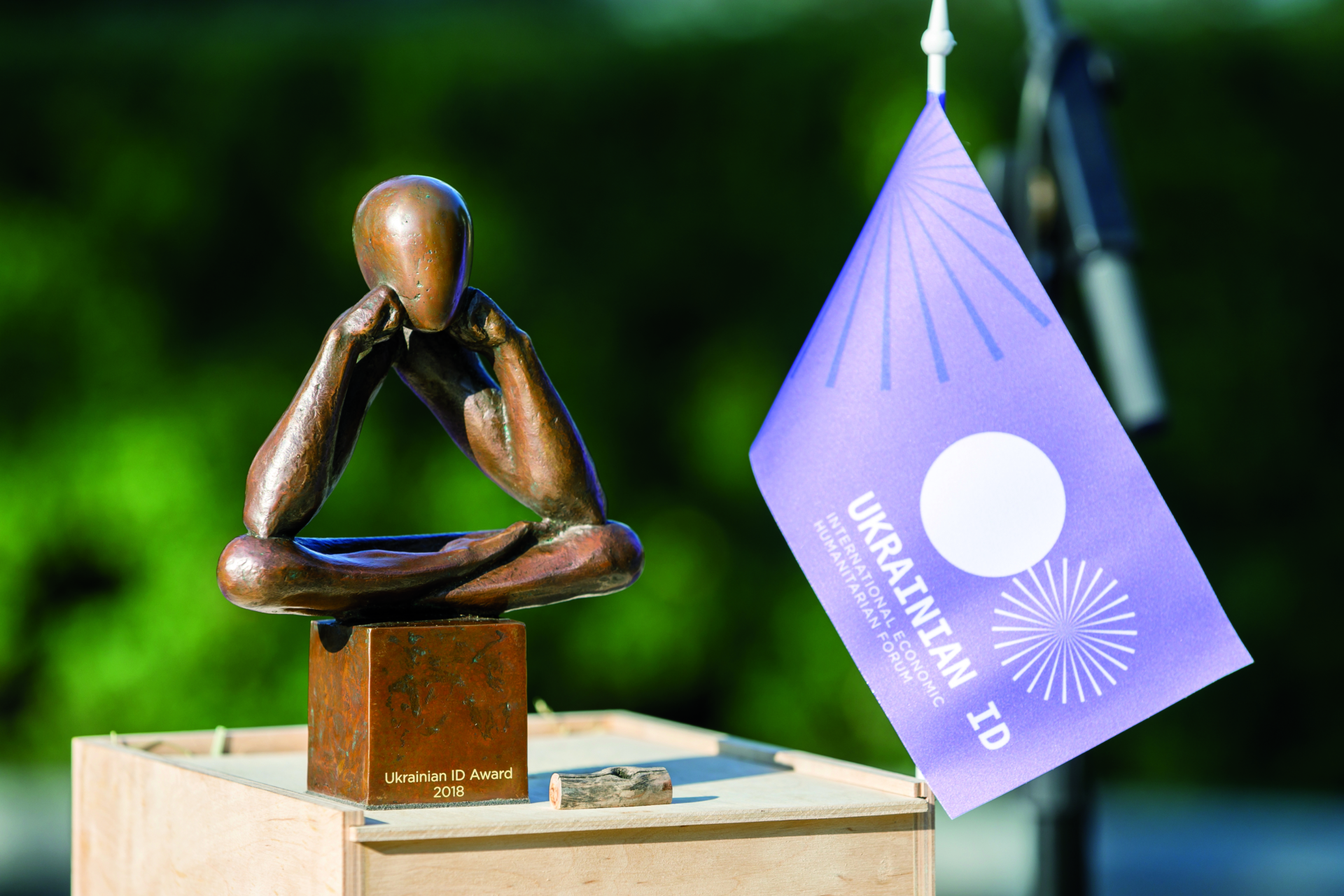 What does your id say about you? What does it represent? To Ukraine, it is the (re)shaping of its identity in a way that is authentic to the country it is becoming, as opposed to the one it was

Corruption, exploitation, and misuse of the law – for years, this is how Ukraine operated, as though it were business as usual. Several revolutions, new presidents, parliaments, and generations later, there is a new country emerging. A country its residents are taking an active part in creating, and they’re bringing with it a new identity. 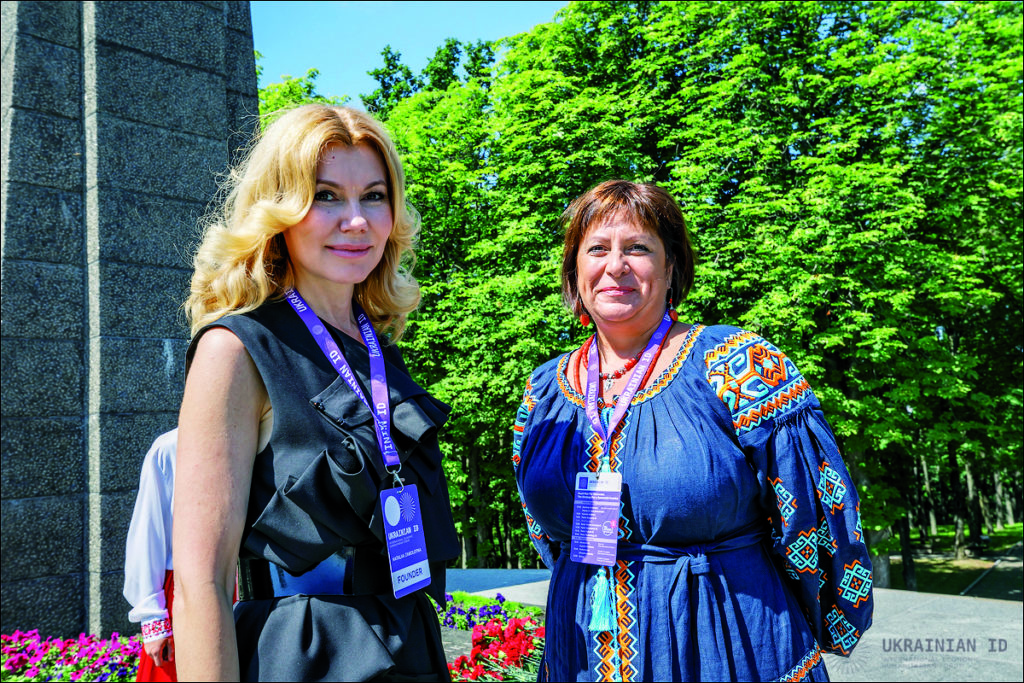 As the second annual Ukrainian ID Forum rolls around, active participants in the country’s social, business, political, economic, and cultural strata are preparing for what is going to be an even better event the second time round. Branded a ‘revolution of values’, the forum is an international economic and humanitarian event “intended to become the most influential independent international dialogue platform of eastern Europe”.
As the brainchild of Natalia Zabolotna, a law-educated philologist/art critic turned humanitarian, Ukrainian ID is gathering some top world opinion leaders in her native Cherkassy oblast, such as ex-Secretary of State of Slovenia Tycho Zupanchic, German investor Hans-Yosef Fell, professor of psychology and author on the continuity of a country’s economy within the development of society Pascal Gilen, and many more besides.

CONSTITUTION OF VALUES
Zabolotna says the idea was first introduced to her by the EU Ambassador to Ukraine Hugues Mingarelli, who pointed out that despite the number of business, economic, and investment forums in Ukraine, few results ensue. “Ukrainian ID is fundamentally different from other forums,” she says. “It affirms the need for holistic development of the economic and humanitarian paradigm. We are forcing economists and investors to speak not only about money, but also about values,” she says with a smile. Not unlike Bohdan Hawrylyshyn, Oleksandr Paskhaver, or Yaroslav Hrytsak before her, the forum’s Constitution of Values is something Zabolotna sees as integral to the success of Ukraine’s future. This will be a “kind of toolkit” for Ukraine. Rather than become “a hostage of someone’s will…Ukraine will be an active participant in this process”, she says. 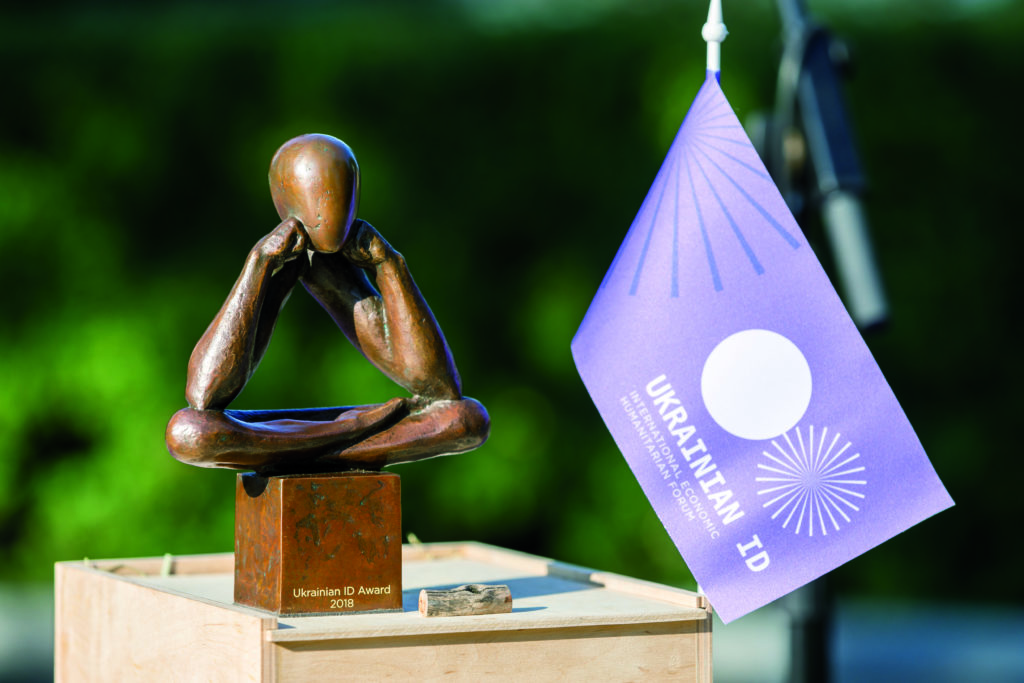 HUMAN CAPITAL
With Kaniv the meeting place for this two-day forum, the event will highlight the country’s human capital, something Zabolotna feels strongly about. In fact, she is convinced that nothing is more important, especially when considering the country’s security policy. As a rule, Ukrainians “like earning money and do not think about the consequences of toxic business [practices]”. Investing in the development of society, education, culture, children’s sports is far more lucrative than having to invest in drug treatment centres, prisons, and psychiatric hospitals” after the fact, she relays passionately. So as not to “roll back” to the ways in which the country has operated in the past, Zabolotna believes the international perspective at the forum is of the utmost importance, and for her the panel on Values ID is one to watch for. The Culture & Tourism ID panel is also of interest, as “culture is a driver of tourism and tourism is a driver of the economy”, she says. And of course, there’s the panel on Technology ID: “Technology corrects the path of states and people in how it accelerates our lives,” she says with a smile, “turning five-year plans obsolete”.
One of the speakers at this year’s forum, John Uke, a Silicon Valley tech entrepreneur who currently calls Ukraine home, doesn’t disagree: “Technology is the future, and Ukraine is one of the premiere locations in the world for developing this technology,” says Uke. “With some PR changes and by assuming a more prominent role in thought leadership and locally designed products, Ukraine can make an even bigger impact on the world that will loop back to itself in great rewards.”

A UNIQUE SYMBIOSIS
If you’ve never attended the forum before, you’re sure to want to get your pass as soon as possible. With eight thematic panels, six platforms, and dozens of speakers and opinion leaders in the program, Ukrainian ID is certainly going to “expand boundaries”. “This is going to be a unique symbiosis of innovative economic forecasts and an extrapolation of the future through the prism of values and culture”, says Zabolotna. And, you might even get a chance to meet the new president: “We invited [the president] to open our forum,” says their head. “And we hope he will. Ukrainian ID will-be the first major international event in Ukraine after his inauguration.”