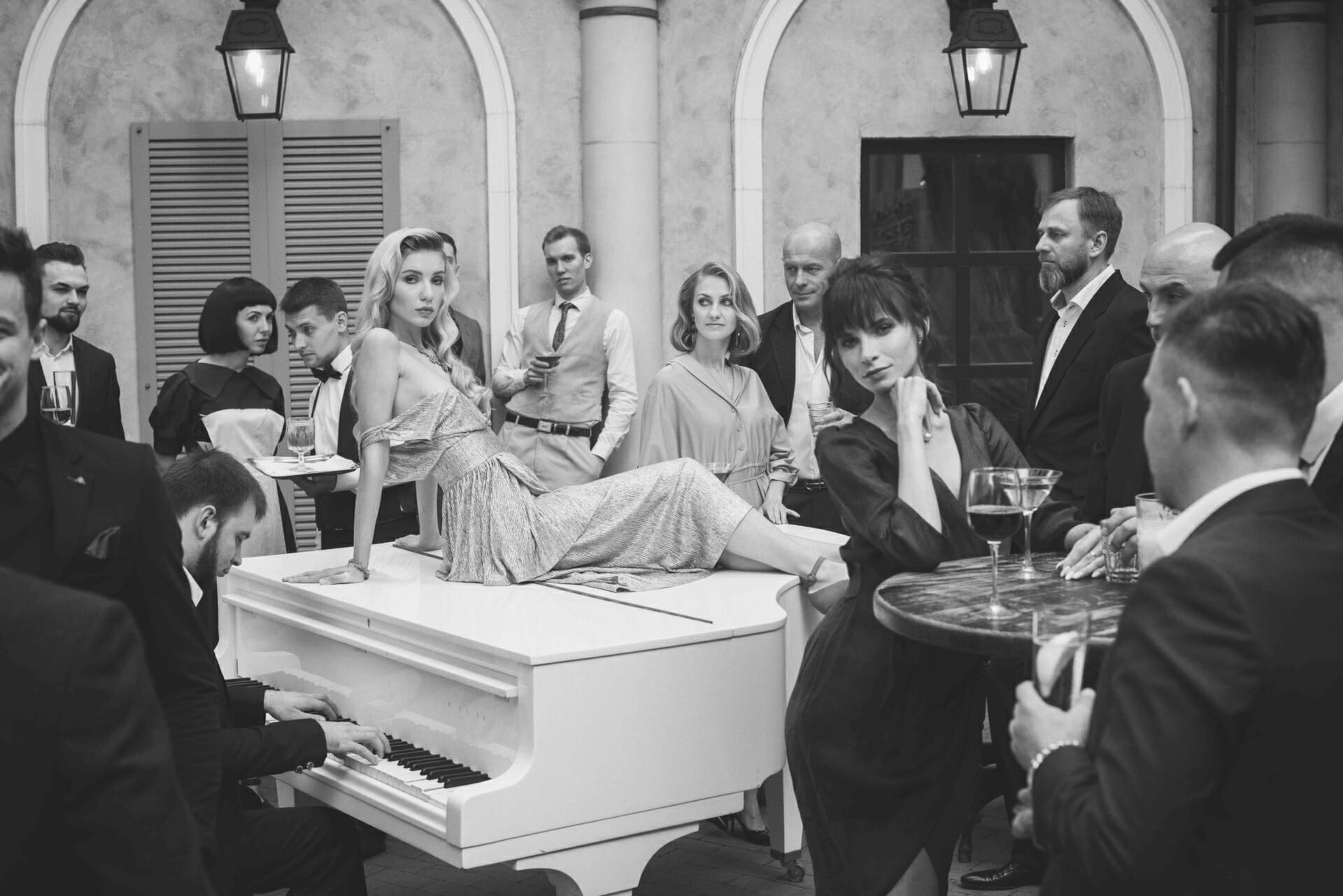 Something fresh is coming to the Caribbean Club. It’s a brand-new variety show for those 21+ only, and it’s like nothing you’ve seen in Kyiv before

On the dance floor with choreographer Katya Trishina

The style of this performance is very different to what we normally see here in Kyiv, what are some of the show’s unique elements? 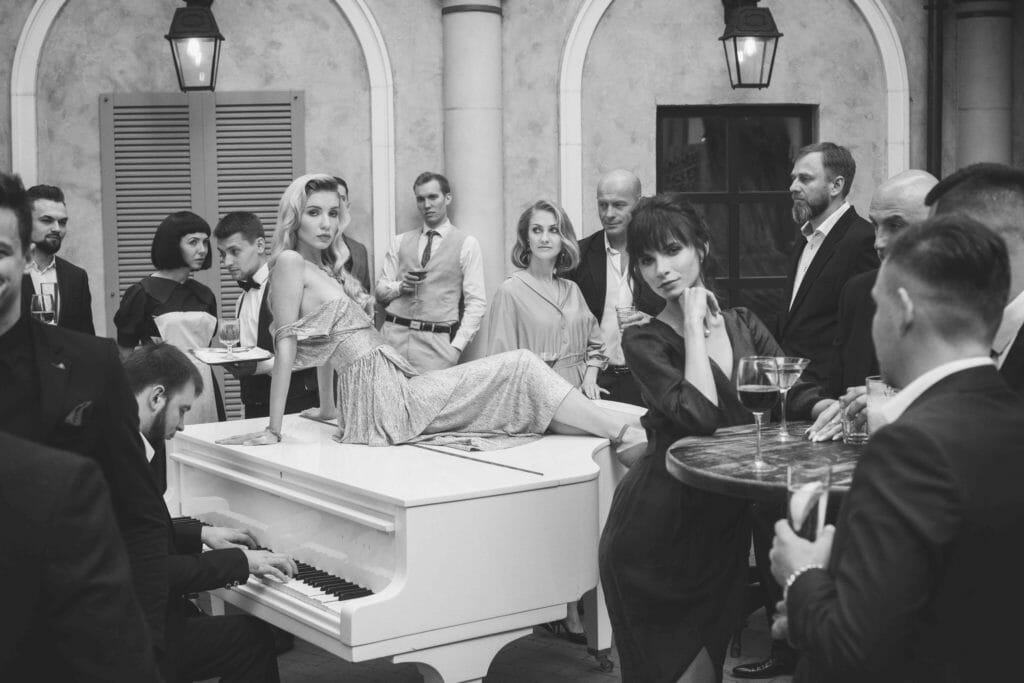 In Europe, the variety style is well-known, but it is quite the opposite in Ukraine. We want to show people the beauty of this genre, make them appreciate it. Not only does the audience get a world-class show, but they get the opportunity to dine on a first-class meal as they watch.

Ukrainian women are known to be among the most beautiful in the world; we want to demonstrate that they are talented as well. We have selected the best of the best for the show, be it dancers, singers, actors, or the maestro pianist. A white grand piano takes centre stage, plays a very important role in the show. We’ve also included a very charismatic and funny actor. The cherry on top is the erotic 21+ show. It will really change your mind about cabaret! It’s news to no one that people make love all the time. But with the websites available these days, seeing a naked body is not as exciting as it used to be. We have found that when you play with fantasy, you can come up with some pretty amazing stories.

A variety show is entertainment made up of a variety of acts, especially musical performances and sketch comedy, and normally introduced by a compère or host. Other types of acts include magic, animal and circus acts, acrobatics, juggling and ventriloquism. They first started appearing in the UK and the US in the early 1900s.

What should the audience expect from the show? 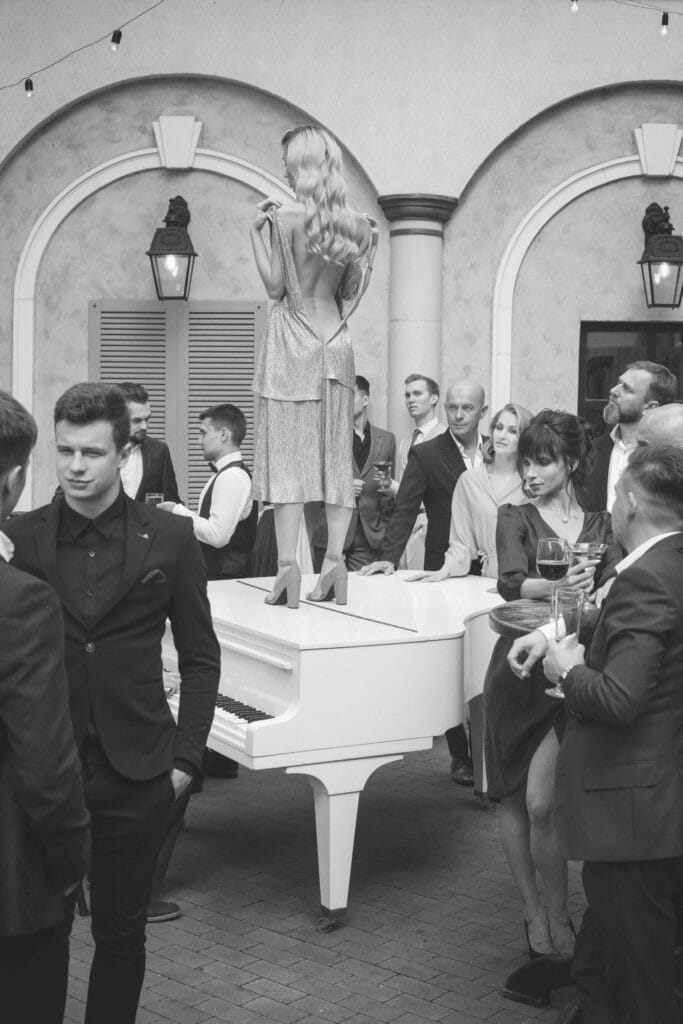 Be assured that you will experience breathtaking dancers, funny actors, extravagant costumes, live music, and everything in between! We promise you will leave satisfied!

Behind the Lens with Ruslan Lobanov

The lady at the piano defiantly dominates the photograph. However other groups of people play important roles too. What did you want to reveal about the show with this image?

The lady on the piano is certainly the central character in the photo and is obviously the most prominent. But here I applied the rule: “the Oscar goes tp the supporting actor”. This is when the main characters are just as important as those supporting. Dedicating equal amounts of attention to everyone in the photo, the story being told is that of a classic club: some are amused by the woman on show, some are enjoying the music, some – the drinks.

Can you describe the mood of the photos?

One of my favourite techniques in photography is “a minute before, and a minute after”. I used something similar here. There’s anticipation, a foreshadowing.

What were some artistic challenges you had in getting that message across?

Though this is not terribly different from my usual style, I did have some challenges. You see, for the background roles I usually use people I know well: it’s much easier to work with someone you know. Here, I couldn’t do that. The people in the background are friends of the club, musicians, people I didn’t know at all. On the one side I couldn’t really have this connection in the shoot. On the 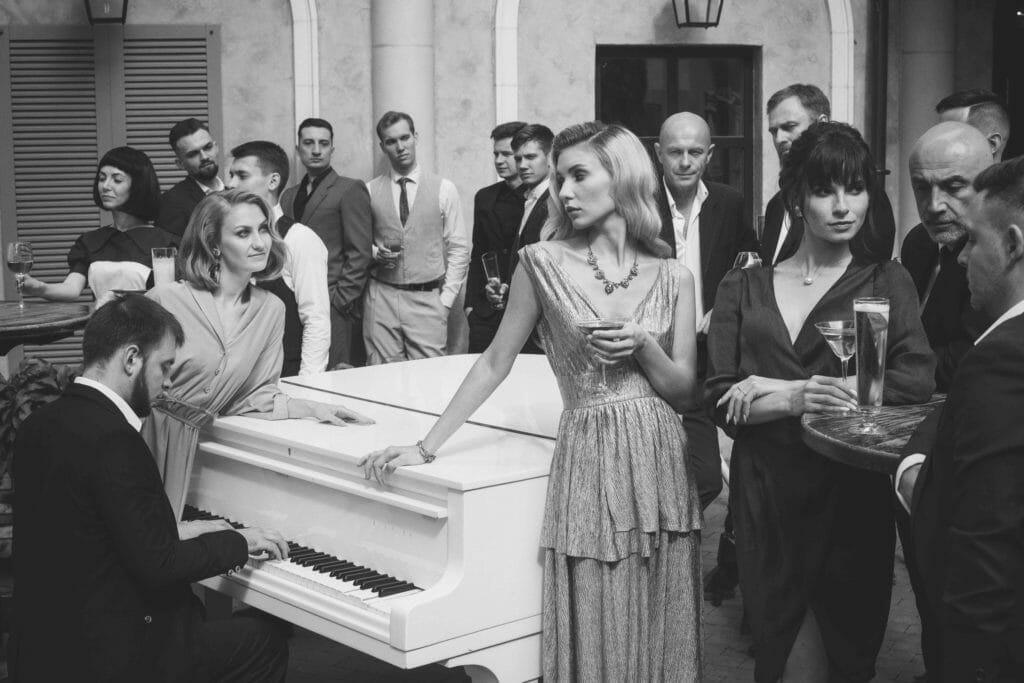 other hand, these people knew what they were doing, and I personally find it great when people are being themselves.