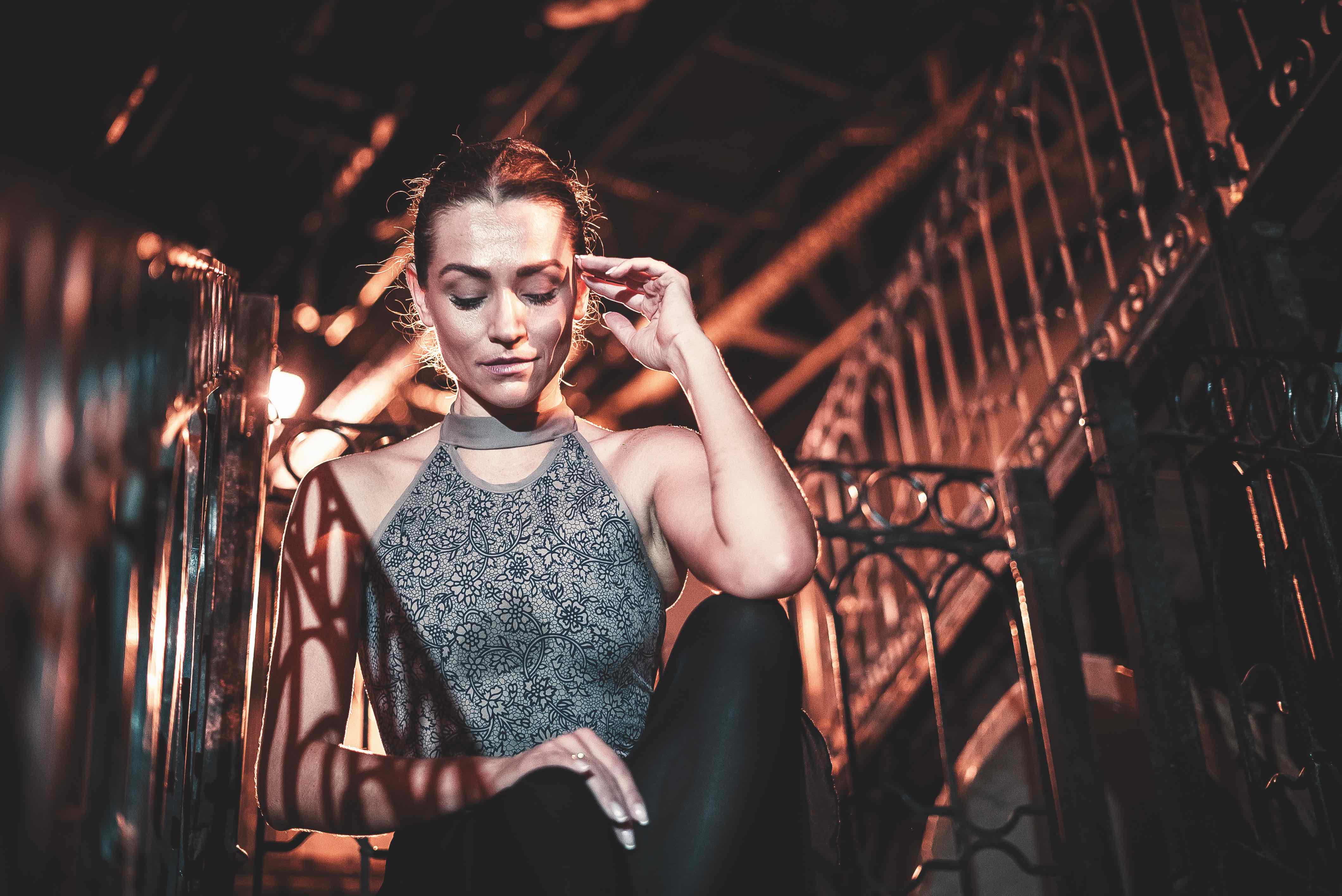 Frederick Ashton often said, “Dancers are the hardest workers”, something that certainly applies to Kyiv’s own Elena Gorshunova

Last month, the cover of What’s On featured a Wonder Woman at Comic Con Ukraine. But after meeting with Elena Gorshunova, a ballerina with the National Opera and Ballet Theatre here in Kyiv, it would seem that being a superhero is just another day in the life for Gorshunova. 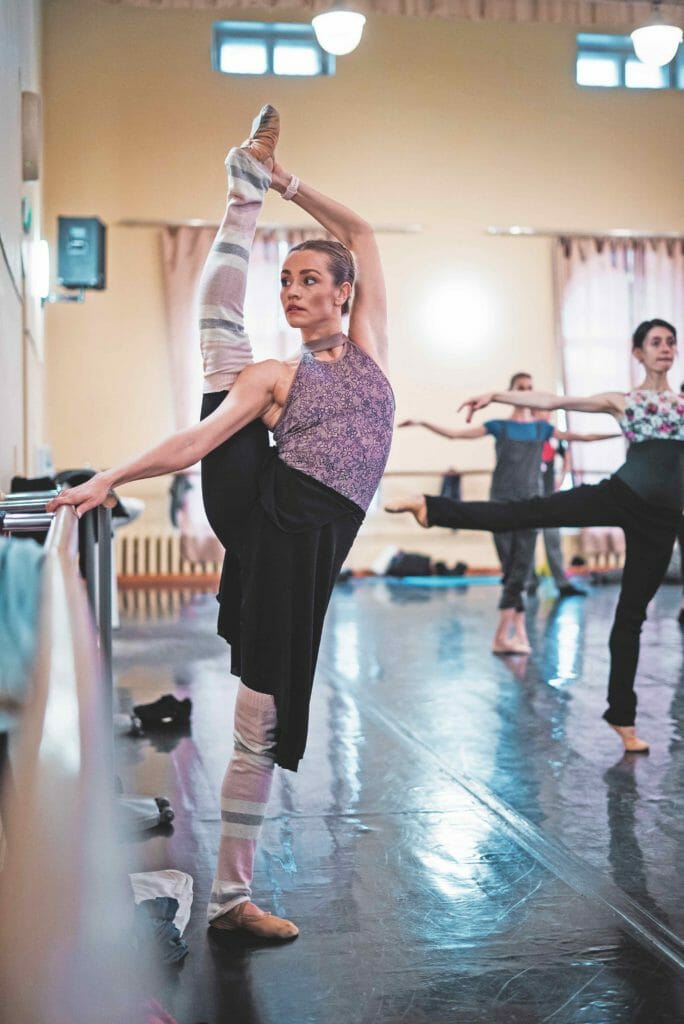 For Gorshunova, a typical Tuesday starts early: teaching a ballet class at the Kyiv National University of Culture and Art, where she is also working on her dissertation as a graduate student. After teaching her class, she travels to the theatre for a company class, followed by rehearsal. The ballet theatre performs three to five times a week; some nights she will dance in a performance that starts at 19.00 which could last three hours. The ballet troupe cycles through its entire repertoire of 41 ballets approximately every two months, which means each performance features a different role.

A ballerina typically begins training at a very young age. “I started dancing as a child,” Gorshunova shares. “Of course, all little girls love to dance. My older cousin was in choreography school and I came to watch her train. Later, I went into her room and put on her clothes and pointe shoes and declared ‘I’m a ballerina!’ At just four-and-a-half, I began training. When I was six, I entered the Kachenka Academy of Ballet in Kyiv.”

At nine she enrolled in the choreography school full-time, setting her on the path to becoming a ballerina. Gorshunova remembers her life as a student “was a dream. There were many opportunities to perform on stage and interact with life in the theatre. I loved watching ballerina Elena Filipyeva and learned by her example. We had excellent teachers, who taught us the most basic movements with careful attention, enabling us to become dancers.”

After completing eight years at school, she graduated and began working in St Petersburg upon invitation from the world-renowned Modern Dance Ballet of Boris Eifman.

A Career is Born 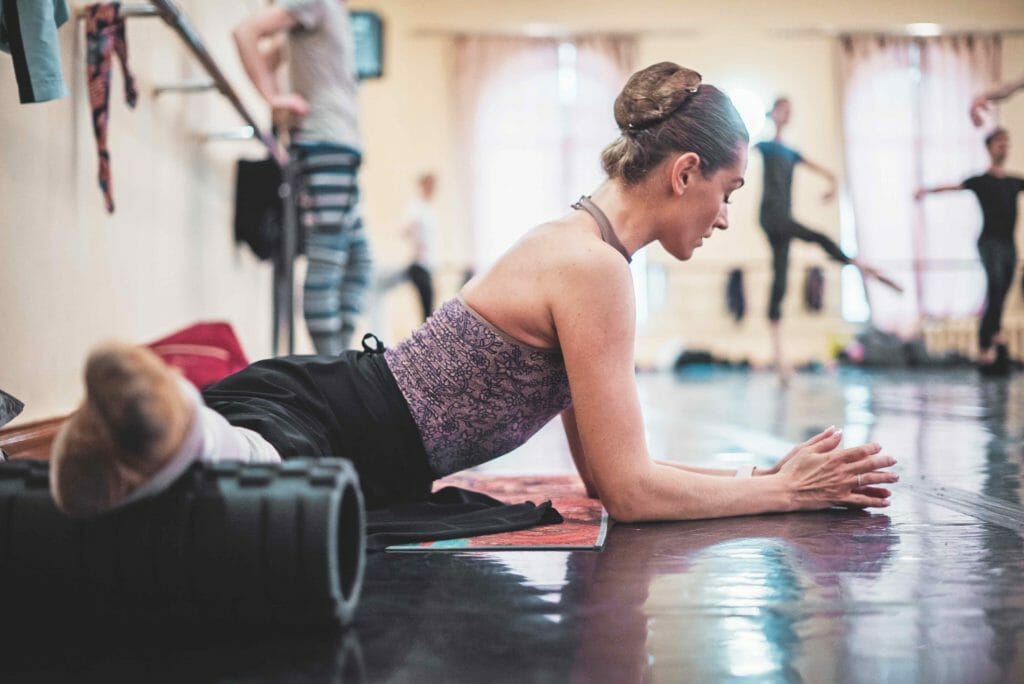 Beginning her career at this theatre offered opportunities that were prestigious and artistically stimulating. In Russia, Eifman’s theatre is highly regarded, with Eifman himself coming up with daring artistic ideas. Gorshunova says, “I was very excited to begin my career in the theatre. Eifman built an ensemble of serious artists who come from all over the world.”

While St Petersburg is a beautiful city, Gorshunova’s heart brought her back to Kyiv for artistic and personal reasons. She remembers, “I missed classical ballet and its repertoire, but also Kyiv is my hometown; I love it very much. Still, I am quite pleased whenever I have the opportunity to do modern dance.”

Returning to her home theatre, artistic director Aniko Yurivna Rekhviashvili considers Gorshunova to be one of her most “up-and coming and promising ballerinas”. She dances in every performance but her featured roles currently include Mercedes in Don Quixote, Odalisque in Scheherazade, and the Countess in the ballet version of The Marriage of Figaro. To see Gorshunova perform is a treat. She commits to every role she dances.

This is the true measure of an artist. While the principals drive the story and garner applause, the supporting artists are also responsible for the narrative and giving a scene atmosphere. While some artists might not invest in this work, Gorshunova is an artist who always gives her best performance. She humbly adds:

“Of course, all little girls love to dance”
Elena Gorshunova

“Every role is a chance to be successful. Also, if you handle the responsibility well, the artistic staff will give you more.” 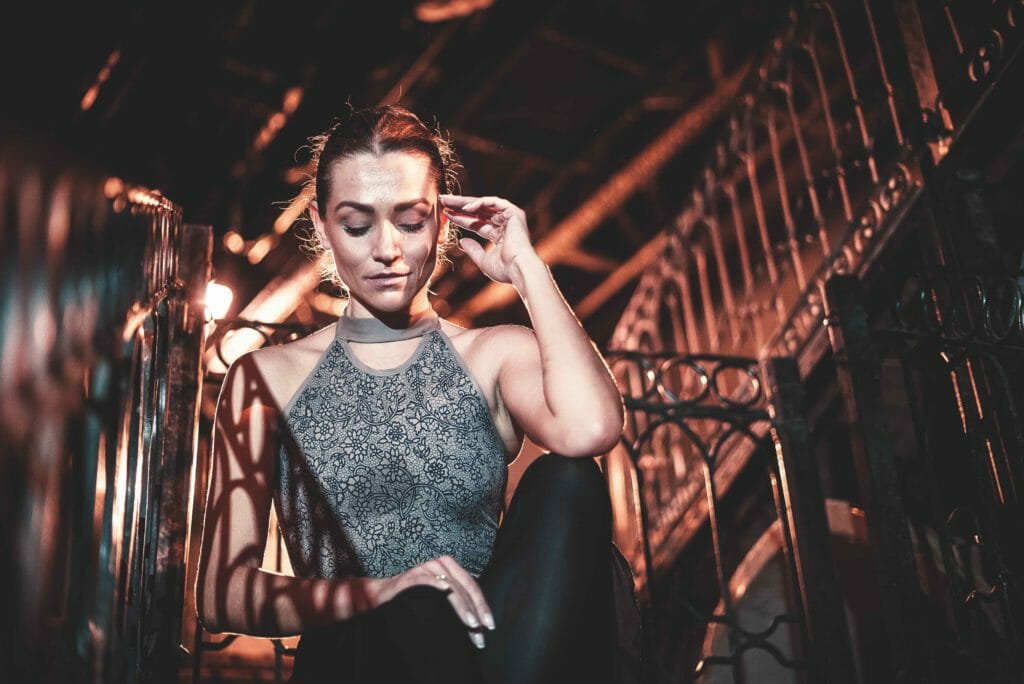 She agrees that a ballerina who has risen up through the ranks better understands the theatre. Currently, the theatre is undergoing a renaissance, with new pieces in the works. On working with Rekhviashvili, Gorshunova says, “It is very pleasant because she has a clear artistic vision and she works efficiently. She emphasises the artistry to create not just beautiful ballets but dramatic and psychological situations. For a group of artists, it is an honour that she created a ballet for us because she knows us so intimately.”

Gorshunova is preparing to premiere in her first principal role as Zobeide in Scheherazade. Originally choreographed by Michel Fokine and performed in 1910 by Diaghilev’s Ballets Russes in Paris, the ballet utilises Fokine’s progressive principles of choreography to make for a cohesive and dramatic production. An Arabian fantasy about forbidden love, Fokine sympathises with the principal characters, making the audience invest in their story. Gorshunova describes Scheherazade as “physicality and emotion which create the atmosphere of a romance”. Playing opposite her is Oleksiy Tyutyunnik, who has also returned to his home theatre from St Petersburg. The ballet rests on their chemistry and as Gorshunova tells it, “working together, we have a real connection. Also, we are both debuting in Scheherazade so our partnership for this performance is special and pure, unaffected by previous experiences.” They are coached by Iryna Brodska and Mykola Mikheiev she says, “who give us everything we need like they are preparing ingredients for a main dish”. Gorshunova appreciates having the male and female perspective from the coaches.

In Kharkiv, where Scheherazade will be premiered, Gorshunova says, “I was born on the day of this city, maybe it was destiny.” Kyiv will have the pleasure next month, when they debut in the Opera Theatre.