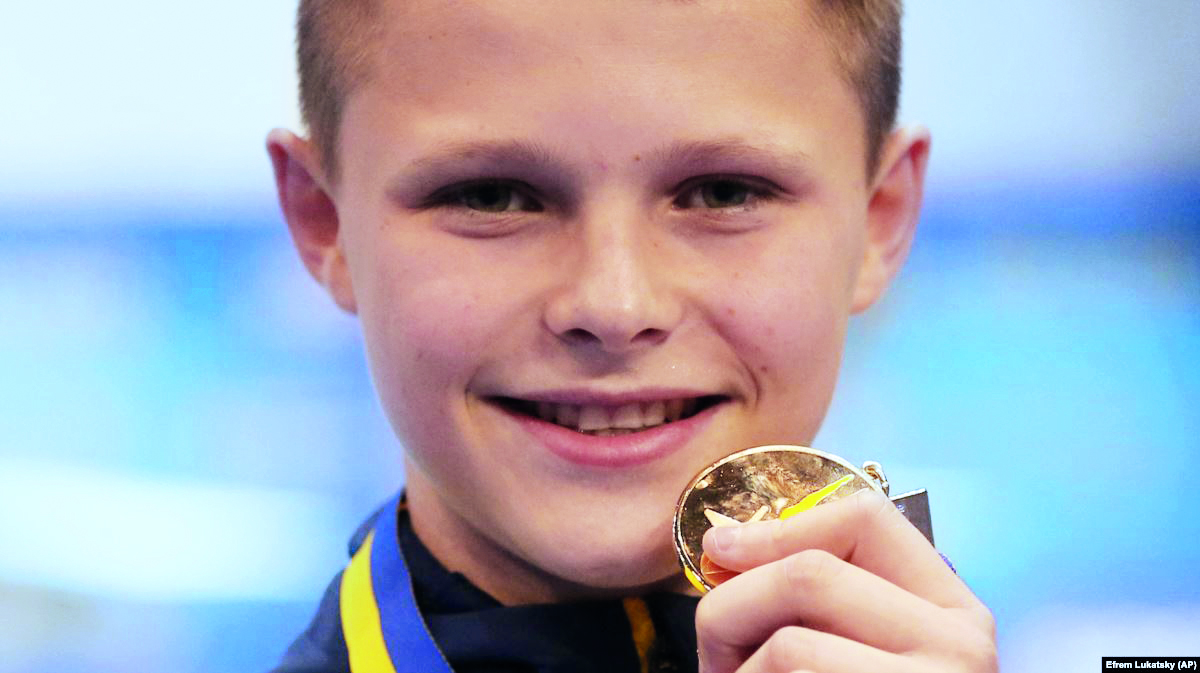 Sporting traditions run strong here and Ukraine has produced a number of world class athletes over the years. But one young Ukrainian, very young in fact, just claimed a major sporting prize at the tender age of just 13!

Oleksiy Sereda wowed the home crowd at the European Diving Championships, held in Kyiv on 5-11 August, and with his gold medal Oleksiy becomes the youngest European champion ever in the history of this competition. This young Ukrainian hero won his medal in the men’s 10-metre platform competition. Yes, that’s right, he was competing against the grownups.

Oleksiy, who has already qualified to represent his country at the 2020 Olympics in Tokyo, Japan, was part of a Ukrainian team which secured seven medals at the championships: three gold; three silver; and 1 bronze, allowing Ukraine to finished in second place in the overall medal table.

This Ukrainian prodigy is definitely one to watch! 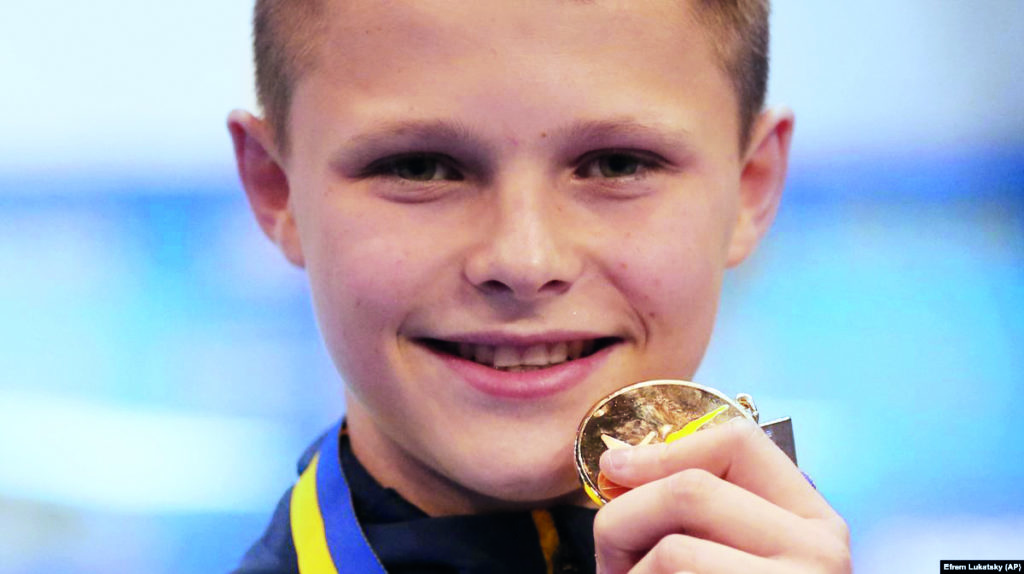