The Sky’s The Limit!

The date is set, on 29 August Ukraine’s newly elected Members of Parliament will gather at their new place of work. Here they come, ready or not! As has been noted, the vast majority of the folks who have been elected to create the laws of the land are newbies. The reason for this is two of the five parties who got passed the 5% threshold to be represented in parliament decided that MPs from the last convocation need not apply, such was the demand for a newer kind of politics in Ukraine.

One thing’s for certain, this political season is unlikely to be dull! 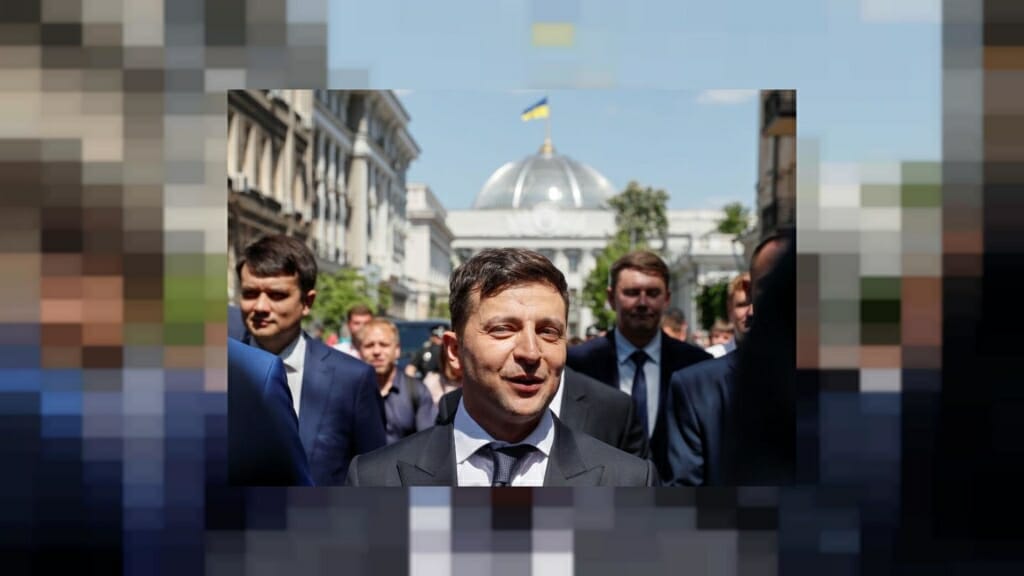