Home-grown Ukrainian airline SkyUp is not beating around the bush. Their early life has been hampered and frustrated by frivolous lawsuits from people looking to protect monopoly positions in this area, but SkyUp has pressed on unperturbed. The airline has just announced plans to expand the number of routes they fly, including new direct flights between Lviv and Kharkiv, which is the first (incredible, but, true) air bridge between the capitals of eastern and western Ukraine.

For those of us based in Kyiv, SkyUp has plenty of options to get us away from the capital for a few days, and with prices as low as roughly 500 UAH for a direct single flight from Kyiv to either Odesa or Lviv. People wanting to go further afield will find that SkyUp can carry them to all kinds of destinations, including Spain, Italy, France, and Cyprus. 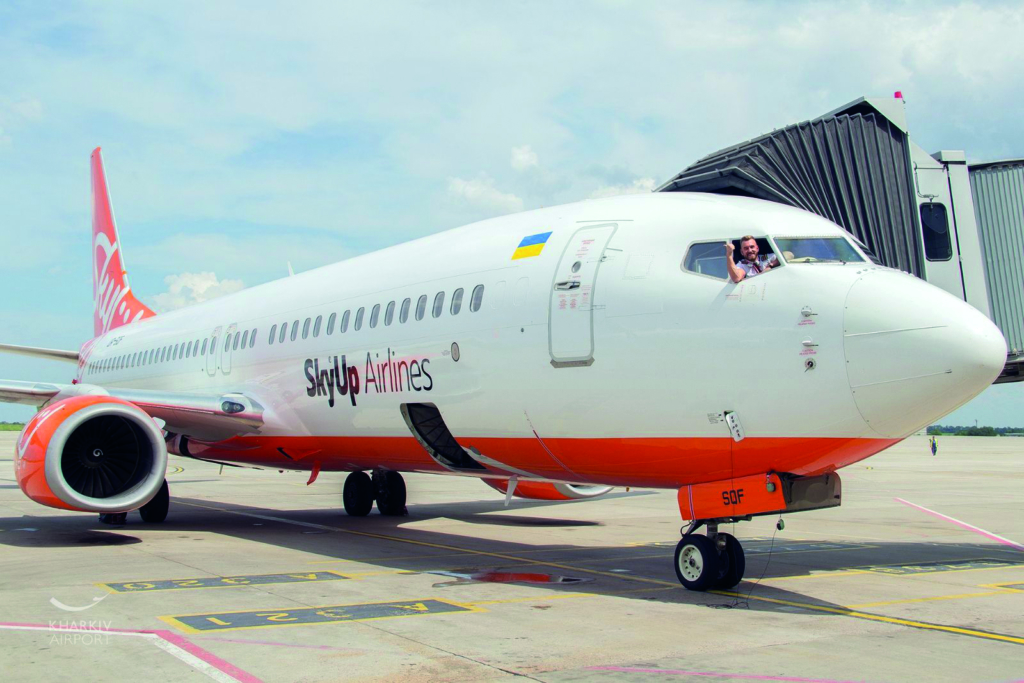