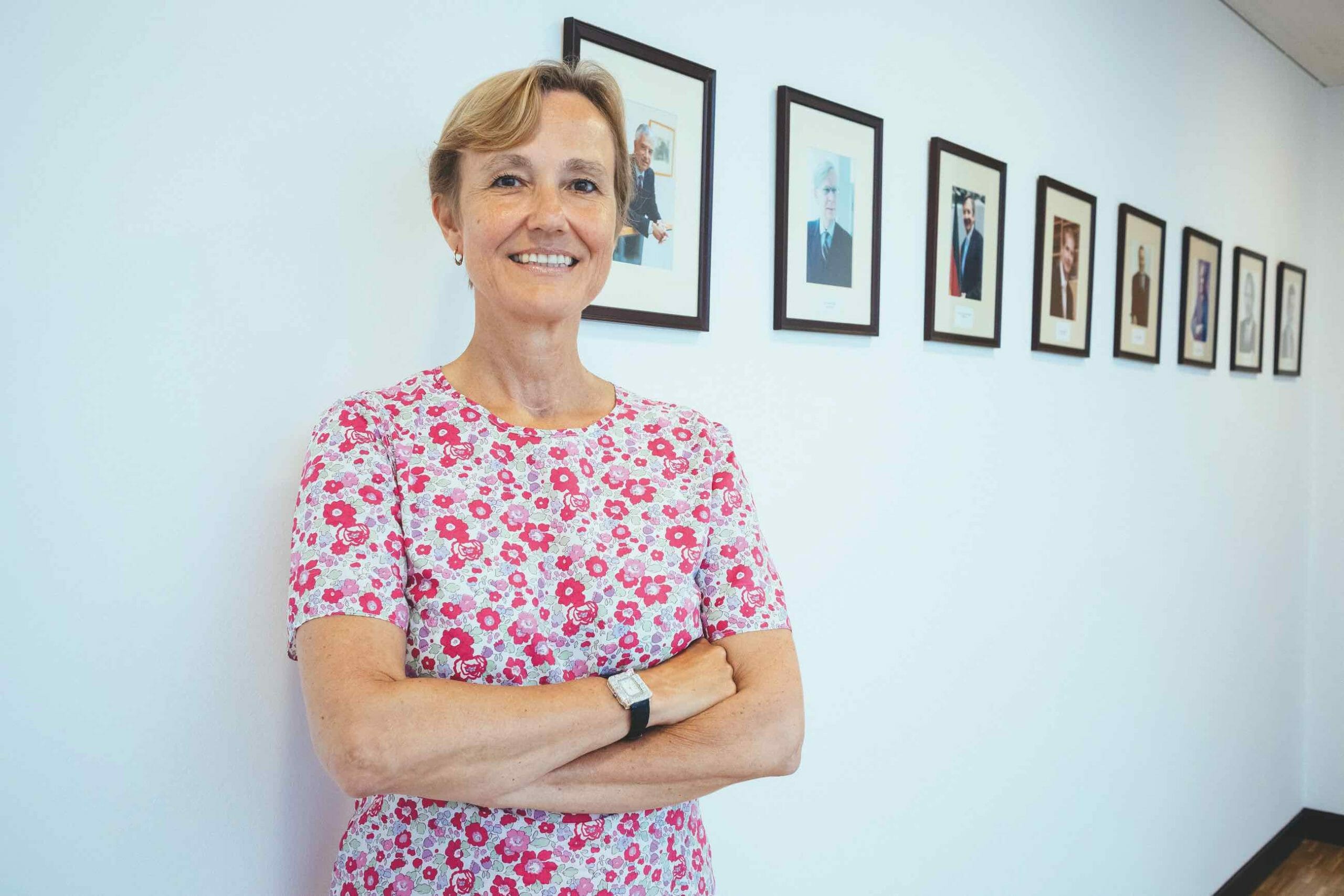 On an overcast afternoon I walk into the office of Anka Feldhusen, Ambassador of Germany to Ukraine. Finding time to squeeze me into her busy schedule she welcomes me with professionalism and poise

I sit down with Her Excellency Ambassador of Germany to Ukraine Anka Feldhusen and we begin to drink coffee together like time is irrelevant. What isn’t irrelevant is our discussion about things like her long-term relationship with Ukraine and her hopes for Ukraine and Germany in the future.

Feldhusen is fulfilling her third posting in Kyiv – something she admits is a rarity. When I ask what led her to Ambassadorship in the first place her eyes light up and a gentle laugh fills the room. She sums her emotions into one word, almost as if she’s asking a question: “Coincidence?” she says. Before I can ask for an explanation she begins to elaborate. “Ukraine was my first position in 1994. One of the reasons was that I was the only West-German born Russian-speaking German diplomat.”

By ‘coincidence’, Feldhusen had learned Russian in high school during the height of the Cold War. Then in 2009, after thinking she would never be returning to Kyiv in a professional capacity, she indeed came back as Deputy Head of Mission. Already thinking her second posting in Ukraine was unusual, Feldhusen was genuinely and pleasantly surprised when she was asked to become Ambassador in Ukraine. “That is something that you don’t say no to. It is one of our biggest embassies in the world.” 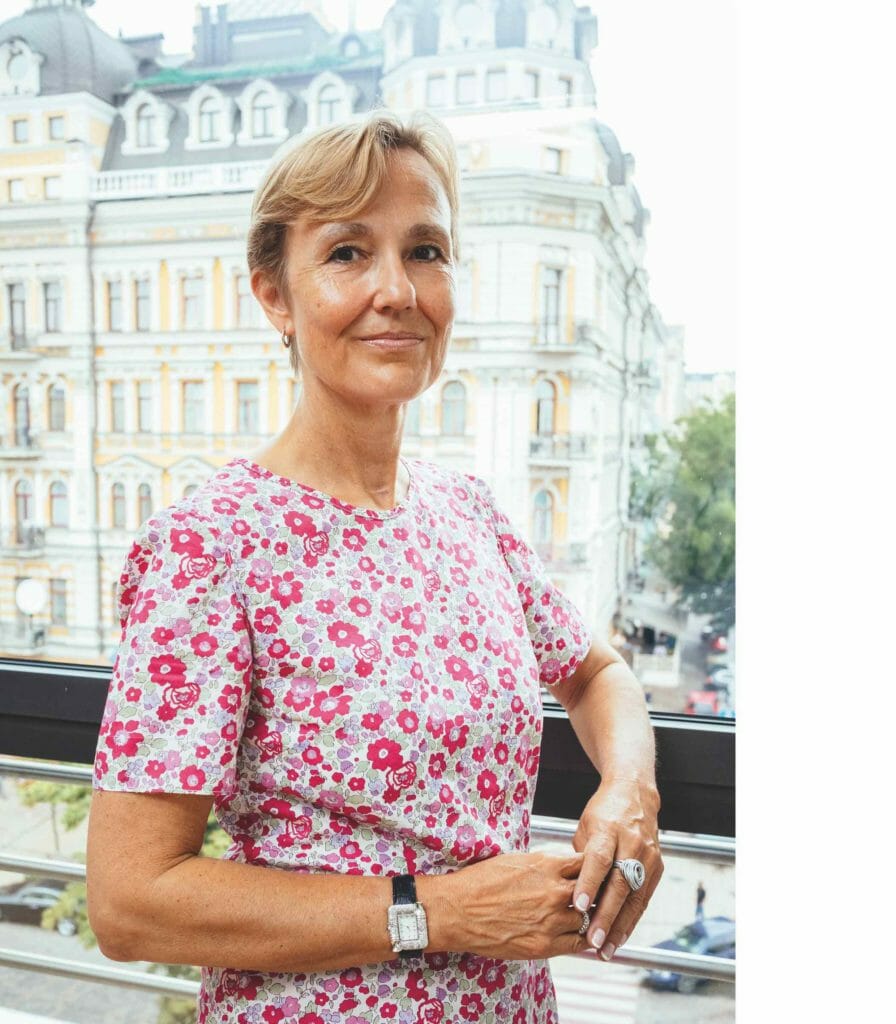 Feldhusen states that Germany is one of the biggest investors in Ukraine. Steel, automotive, agriculture, and pharmaceuticals are where Germans are investing, although the Ambassador notes not much has changed investment-wise since her last posting. “There’s still a lot to be done,” and during her time she wishes to see German investments increasing. There are profits to be made for German investors in Ukraine, although there are also potential risks. Feldhusen believes the biggest problem German companies face is their inability to defend their rights in Ukrainian courts. At this point a smile breaks across Feldhusen’s face and she says determinedly: “We are all working with the Ukrainian government towards an independent judicial system where everybody – I’m not speaking about a few German companies, I’m speaking about every Ukrainian – has trust in the system.”

Feldhusen reminisces on her first encounter with Women’s Day on the streets of Moscow in ’94. “I was probably the only woman in the street without a flower, which led to a very funny situation where a complete stranger came up to me and offered me roses..! He thought it was unfair that I was the only woman not having flowers.”

Feldhusen goes on to share that she always thought taking time to publicly appreciate Ukrainian women one day a year is kind of unfair. Feldhusen passionately recognises the fact that Ukrainian women do a lot for the well-being of the country, are a stable part of the workforce, and are very hard working.

The Future is Bright

The German Ambassador speaks fondly of Ukraine. Her biggest impressions of Ukraine are the warmth and goodwill of Ukrainians, and the diversity of the land. She experienced the early years of independent Ukraine, witnessed Euromaidan, and greatly appreciates the change from Nescafe coffee to debatably some of the best coffee in the world. When I ask what the future holds for Ukraine and Germany, Feldhusen states, “Germany is the single biggest donor and partner for Ukraine in its efforts to become a very successful European country.”