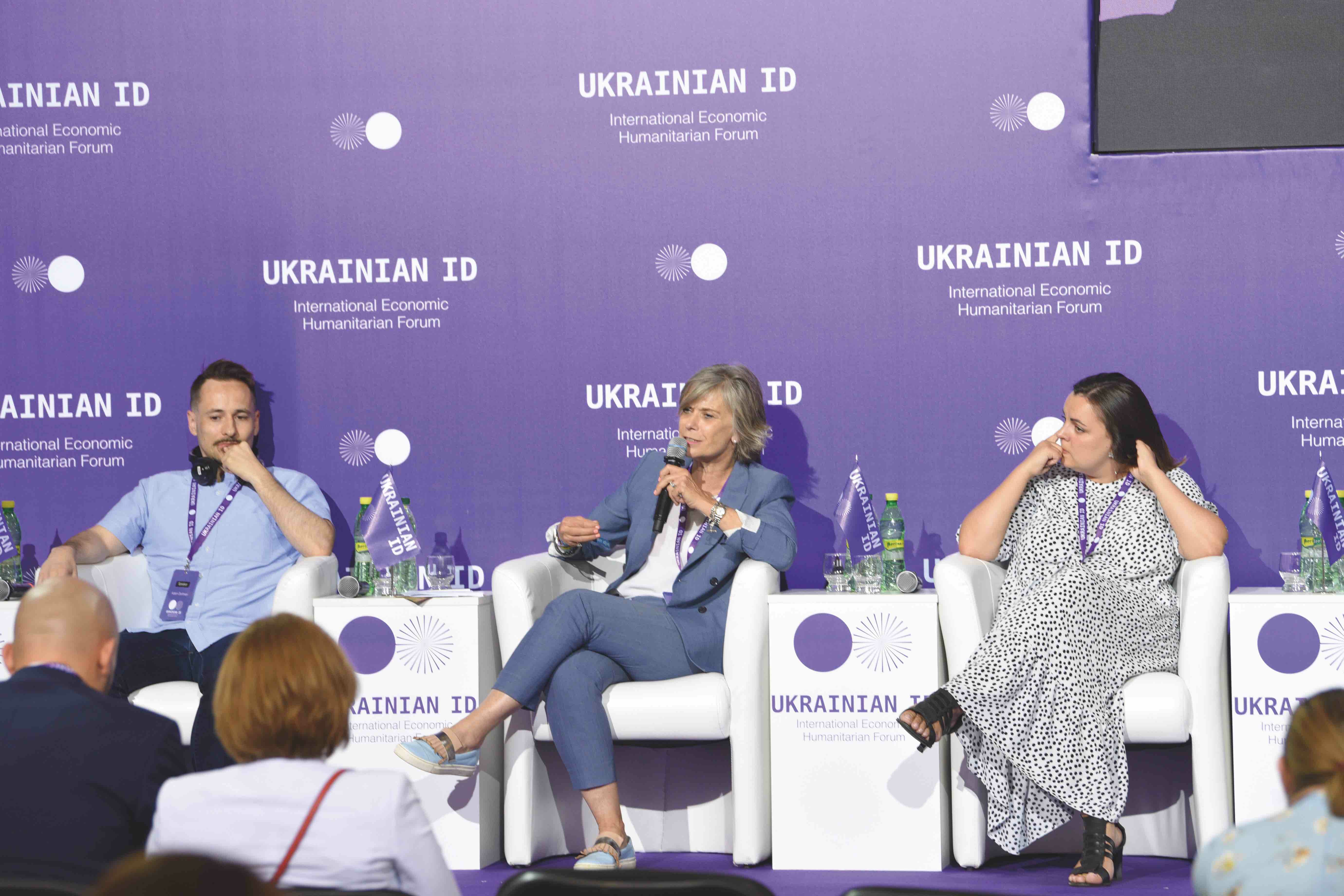 On 7-8 June, in the historically significant town of Kaniv, the second annual Ukrainian ID forum took place. Bringing in specialists and speakers from around the world, the vision of project initiator, Natalia Zabolotna, for a new and reformed Ukraine, continued to unfold. The event was opened by Ukraine’s first president – Leonid Kravchuk, who was then followed by speakers such as Ticho Župancić – former Secretary of State for Development and Policy of European Cohesion in Slovenia; German Ambassador to Ukraine – Dr. Ernst Reichel; Norbert Neuhaus – vice mayor of Trier, German; retired American diplomat and US ambassador to Ukraine and Uzbekistan – John Herbst; plus more than 300 opinion leaders, diplomats, doctors of science and community activists, all of whom represented well this year’s main theme – Revolution of Values. 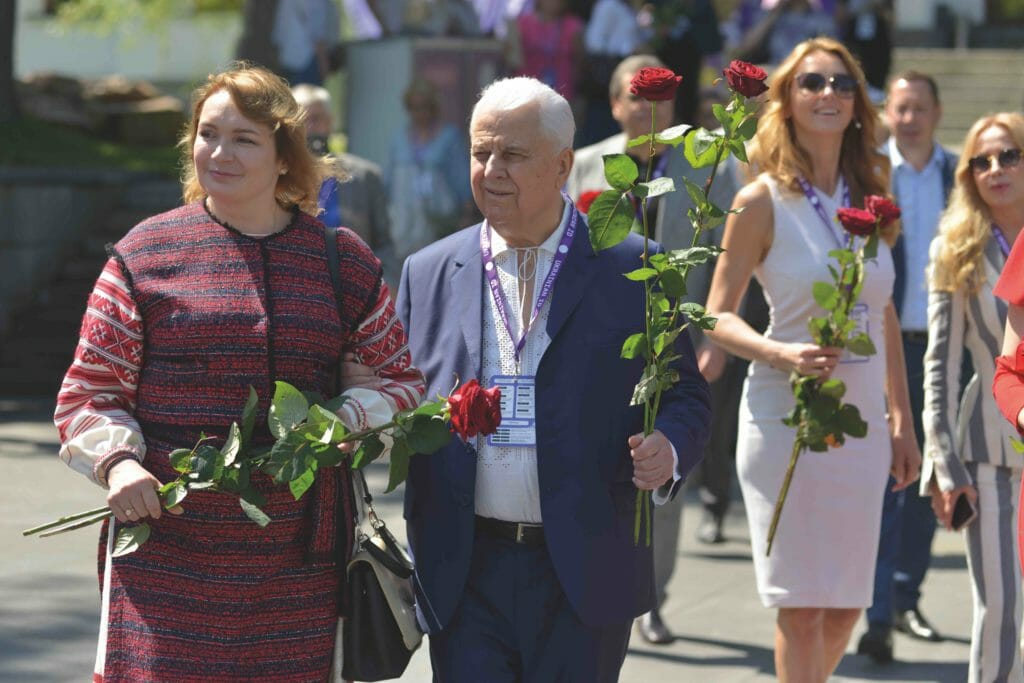 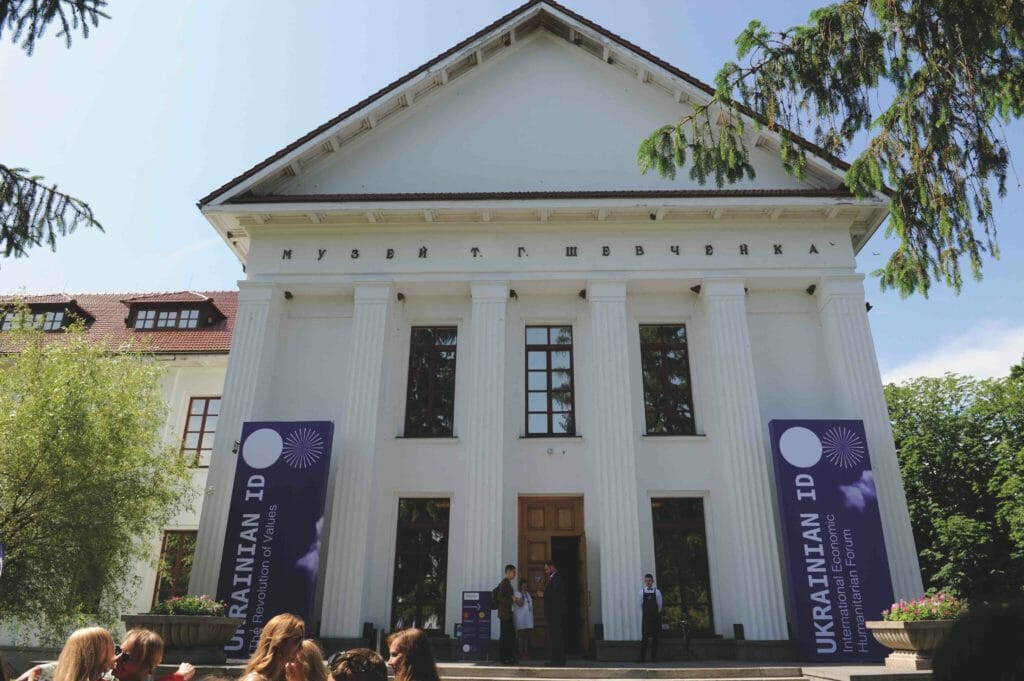 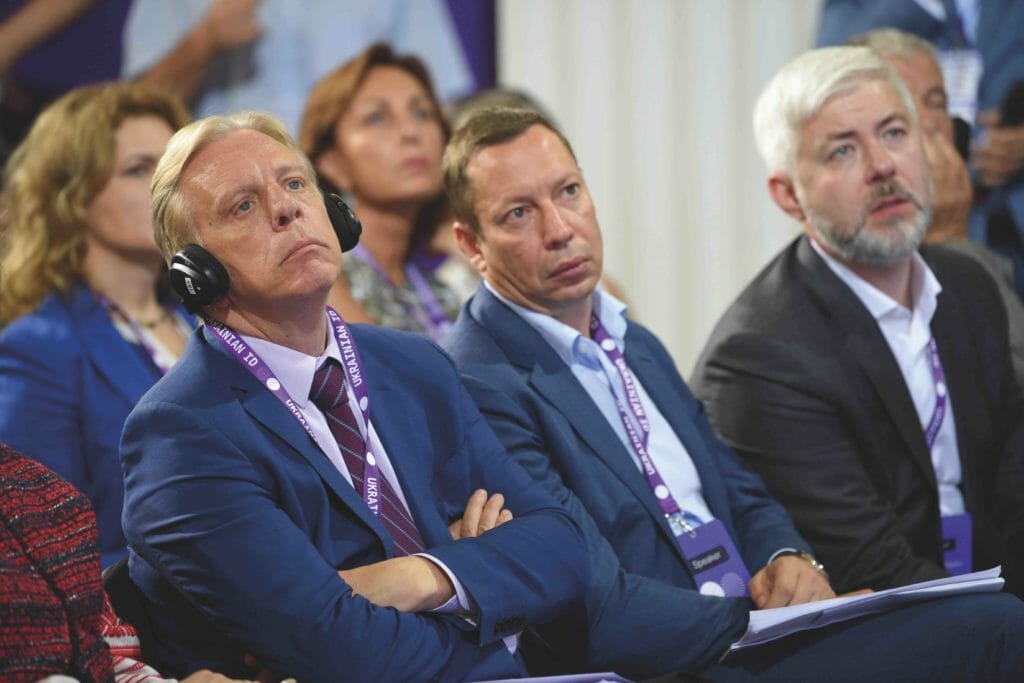 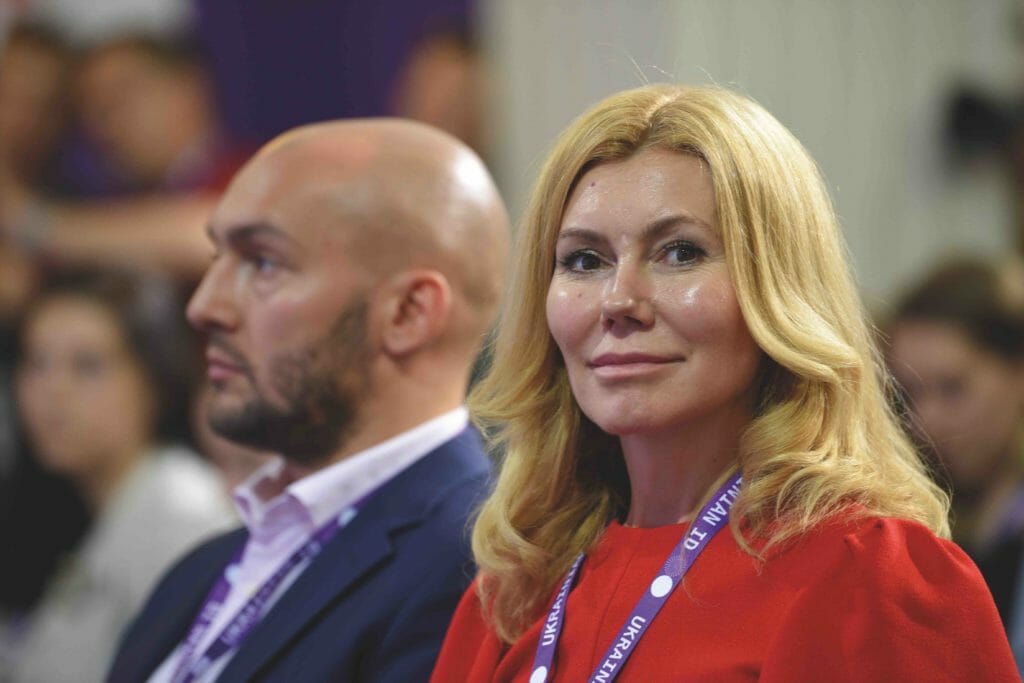 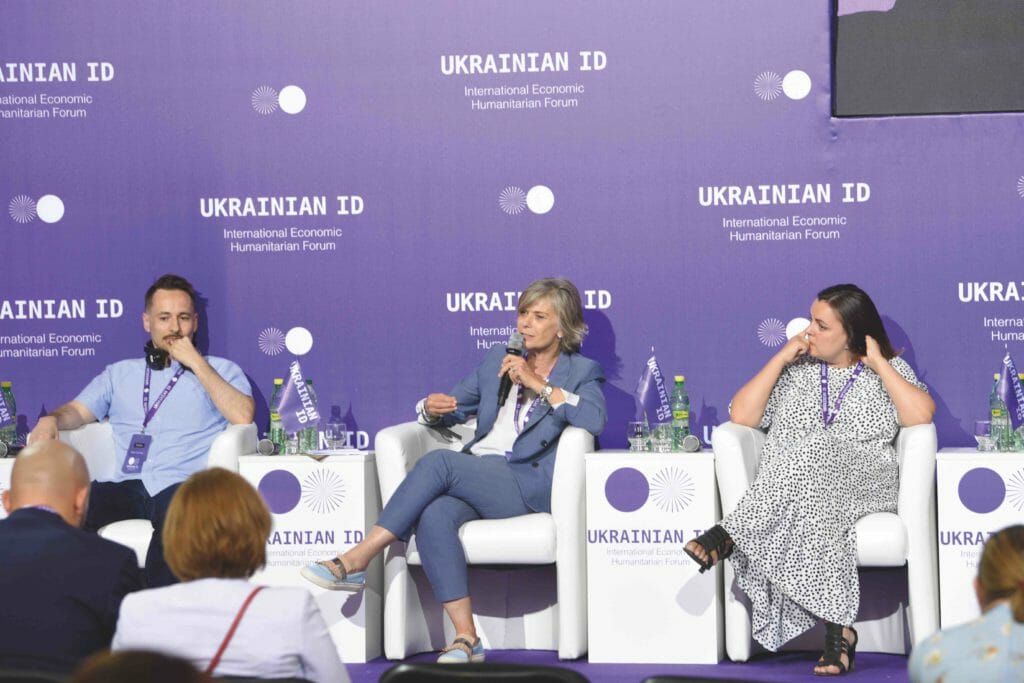 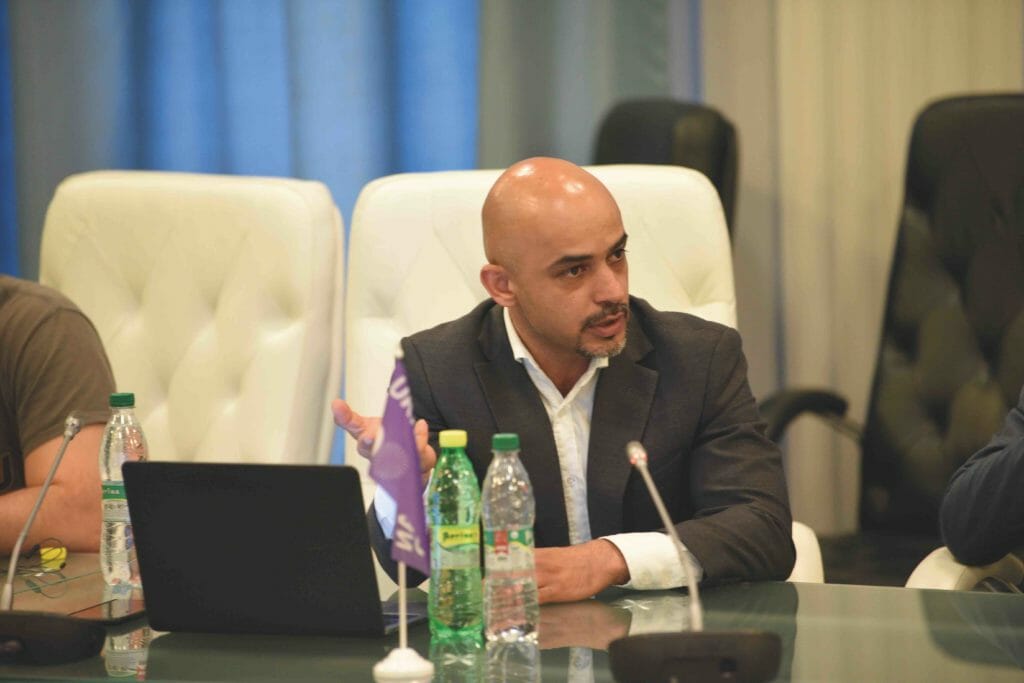 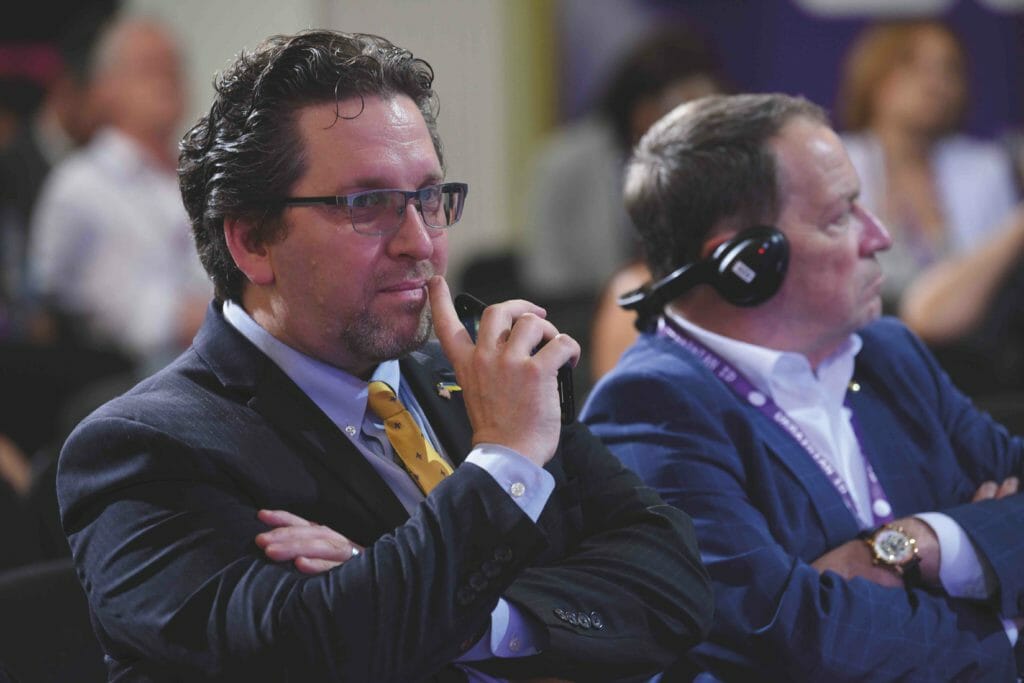 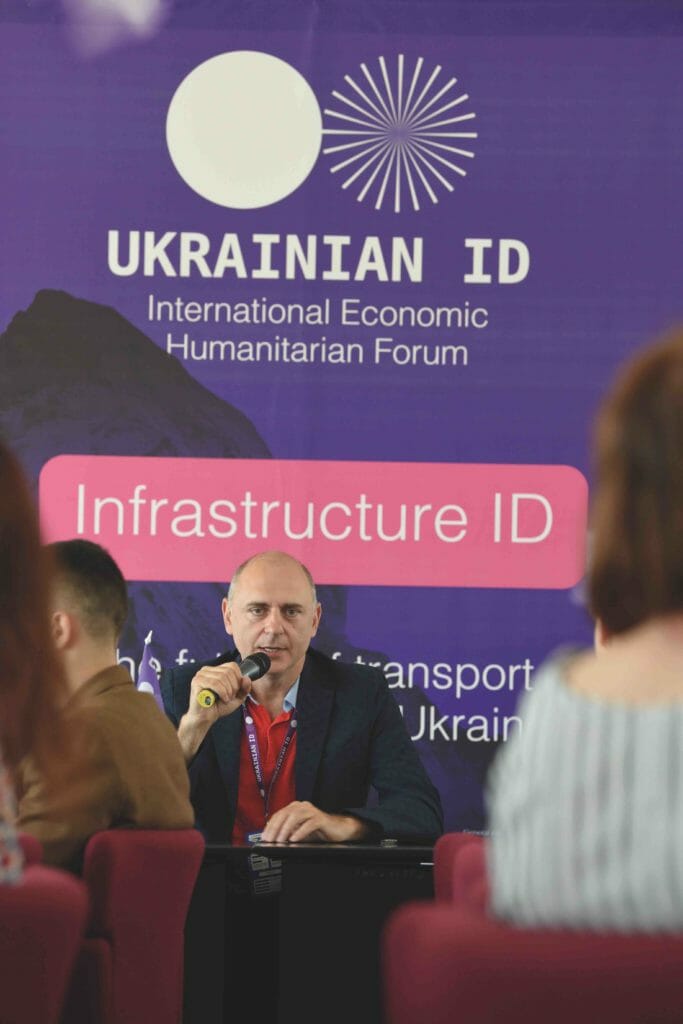