Curl Up and Read

He is known as one of the premier Norwegian saxophonists, with a tone so hot it could melt you, likewise his voice has the same impact

Hakon Kornstad is Kyiv-bound to take part in the four-day Am I Jazz festival at city nightlife hotspot Closer. Taking the stage on the second day of the festival – 15 November, Kornstad brings a style that differs somewhat from our traditional preconceptions of the jazz genre. What’s On finds out why. 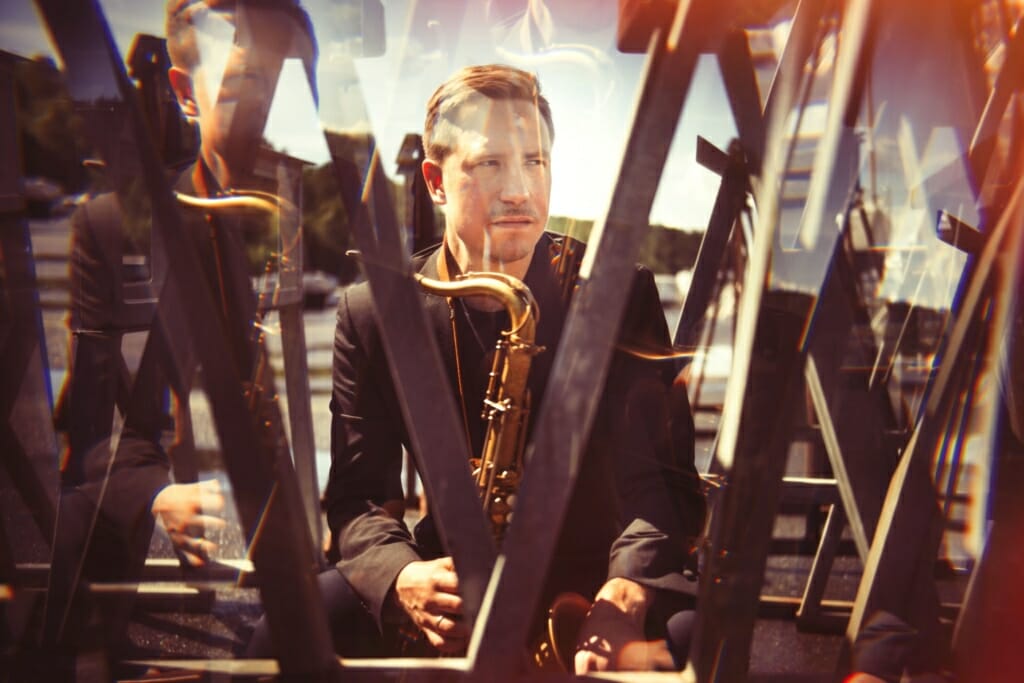 Kornstad’s musical oeuvre can be best described as unconventional. He combines jazz standards with opera. Surprisingly, it works.

Kornstad studied at the Trondheim Jazz Conservatory before becoming a founding member of the improvising electronica ensemble Wibutee towards the end of the 1990s.

In 2009, he developed an interest in opera. He’s been referred to as ‘The Two Tenors’, because firstly, he plays tenor saxophone and secondly he is vocally a tenor, often communicating in both ways within the same tune.

“Jazz meets opera”, this is the name Kornstad adopted for his podcast to describe his style. Music critics agree. The magazine Downbeat put it this way: “This can no longer be labelled with banal expressions such as ‘crossover’ or ‘style mix’; we are not dealing with an opera singer who incidentally also is ‘into jazz’ or vice versa. No, this is a spectacle at the highest musical level, and the best thing about it: It is never staged as such, but completely unpretentious, as if the obvious next thing following a saxophone solo was an aria.” 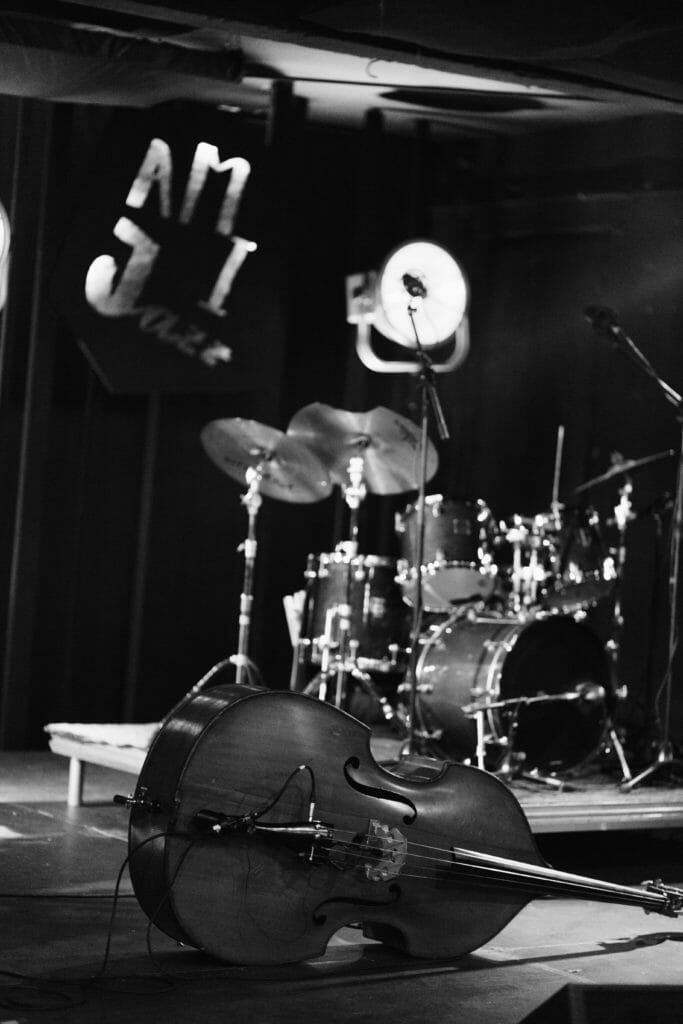 Having performed in many countries across Europe, the US, Canada, Australia, and Japan, his Kyiv gig will mark his first time in Ukraine. The invitation from the festival organisers was something he did not want to pass up. Two things in particular piqued his interest.

– The name of the festival Am I Jazz, correlated with his views on the genre and his interpretation of it.

How do you identify your style of music?

It is difficult to find the right term for the style I perform. Jazz for me is about using improvisation and your ears to form music that is now, in the moment, and spontaneous, that is what differs jazz from other styles of music. In classical or rock music you have to stay within the format. In jazz you are putting your thoughts into music immediately. On the flip side, even with jazz, people have their expectations of certain styles and patterns, where I prefer to call my format – just music. I may even call it stand-up music, like stand-up comedy. I am alone on stage, I have a lot pre-prepared, like a stand-up comedian, but I also react to the audience. I react to my thoughts and I am able to play those thoughts spontaneously.

Would it be better to call it an improv, since stand-up comedy is largely scripted and you mention interaction with your audience?

Even with improv, artists use a lot of prepared pieces, combining it all together. I have seen many, who say they improvise but in different concerts use the same combinations over and over again. Just like in my case, I have a sort of skeleton and different ideas I want to present, but they are never the same because different things are happening, different sounds in the room which inspire me differently. If I perform in a church, the performance will be more reserved, but if I am in a rock club or art centre I am inspired by a different music style. But all of this takes a lot of long-term preparation. For me, I’ve played saxophone for 30 years, I have sung and whistled for 10 years and every time on stage I just create something unique. I take risks and chances on stage, but all this is calculated, because I know my tricks.

How do you evaluate musical education in Norway? 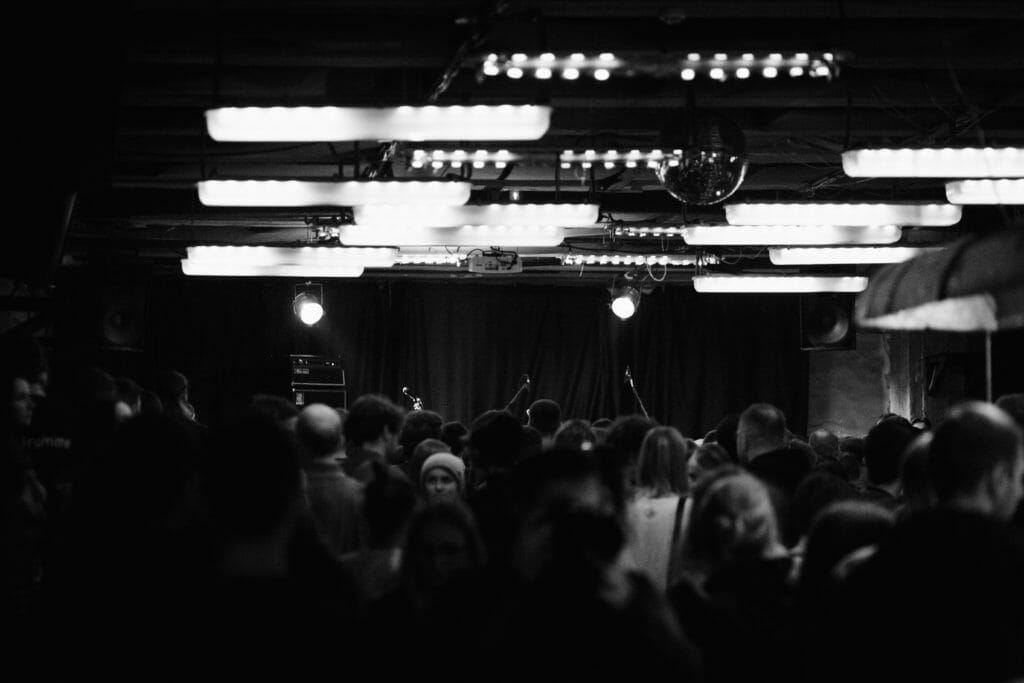 Some schools follow the classical way, but in the rest, students are left to discover, without a clear direction of style or format. The main focus is on using your ears, on improvisation and finding your own style. I think this is what makes Norwegian musicians different, because they do not play in the ‘right’ scales and formats.

What is your dream event or collaboration?

I find lately the dreams I harboured five years ago, have come true, like for instance this year I played in the Philharmonic of Hamburg, a big new hall. And another case, I started working with the Norwegian Chamber Orchestra, which is really famous here and does a lot of great musical collaborations in classical music, but I was able to work with them. So, it is happening little by little all the time. As for my current dream, this is to be able to present my ‘way of thinking’ music with orchestras all around the world and be a guest soloist, just like other soloists. That’s my dream.

Do you have musical role models?

You seem to be a man who loves to experiment. How far are you willing to go?

For me, it is not about the form, but the depth of music. To be able to unite Wagner and improvise with an orchestra which believes in you. It could be fantastic to write an opera and perform on a big stage with an orchestra with horses on stage. But I also love performing in smaller clubs, connecting with people and making music for those people. In a way, this is even more challenging and interesting, seeing their faces and making friends after. 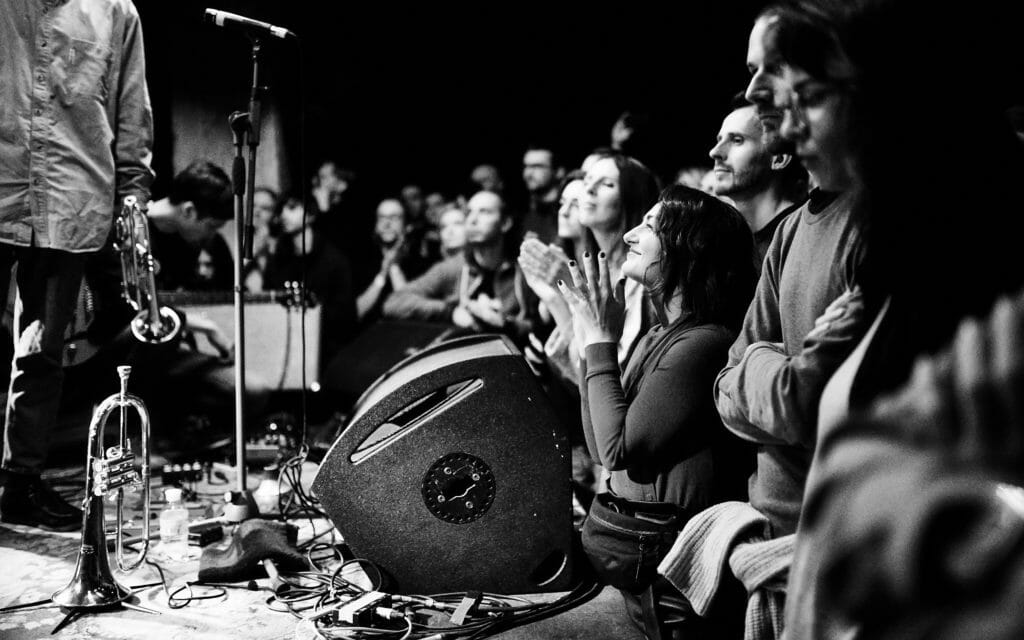 On your Facebook page you wrote: “Hurray! Im Treibhaus is album of the month on the website Nordische Musik in Germany”.

Oh, yeah, it was a German magazine, which focuses on Nordic music and they picked my album as album of the month, and I think it is fantastic because around the world there is a stereotype of what Nordic music is: Viking music, dark times in the north etc. But my music is totally different, where we take Italian romantic music and mix it with improvisation, so it is not very typically Nordic per say.

Do you feel you are famous?

No (laughing). Though more and more people recognise me. Like recently in Berlin a woman recognised me. I used to say, there are over 8 billion people in the world who have not heard my music.