From Plato to Dostoyevsky, great minds have pondered the concept of beauty for centuries. Any Ukrainian philologist, for example, will tell the word гарно, or “harno”, means both good and beautiful. The concepts certainly are interchangeable when it comes to Miss Ukraine – Marharyta Pasha. 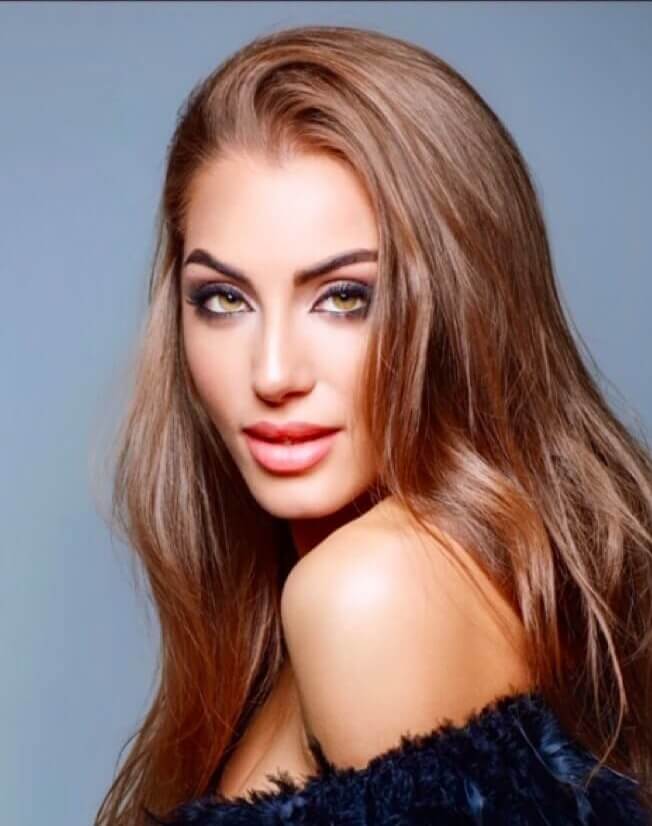 Hailing from Kharkiv, Marharyta Pasha was awarded the title Miss Ukraine in September 2019, hosted then at Palats Ukraina, and adjudicated by none other than diva of dance and prima ballerina assoluta from Dancing with Stars fame – Ekaterina Kukhar, along with singer Pavel Zibrov, Iryna Gorovaya, Nikolai Tishchenko, and others. Out of 24 contestants, Pasha took the crown.

As a young girl, Pasha enjoyed watching beauty pageants and supporting the winners from years gone by; she shares a particular affinity for Miss Ukraine 2008 Iryna Zhuravskaya. Since childhood, Pasha dreamed of one day being crowned the winner herself. She knew however that success does not come without hard work, and she did not simply want to win, she wanted to be the “most deserving”.

In her teens, Pasha was awarded First Vice Miss in the competition Queen of Kharkiv. This first win was a personal victory: her family did not have the financial means to regularly support beauty competitions, but this great investment paid off. In 2015, Pasha was awarded Miss Ukraine International, winning eligibility to travel to Japan and participate in Miss International. Unfortunately, a fluke in the organisational committee kept her from travelling, but Pasha reconciles this with providence, enabling her to participate in the more prestigious Miss World competition in December 2019 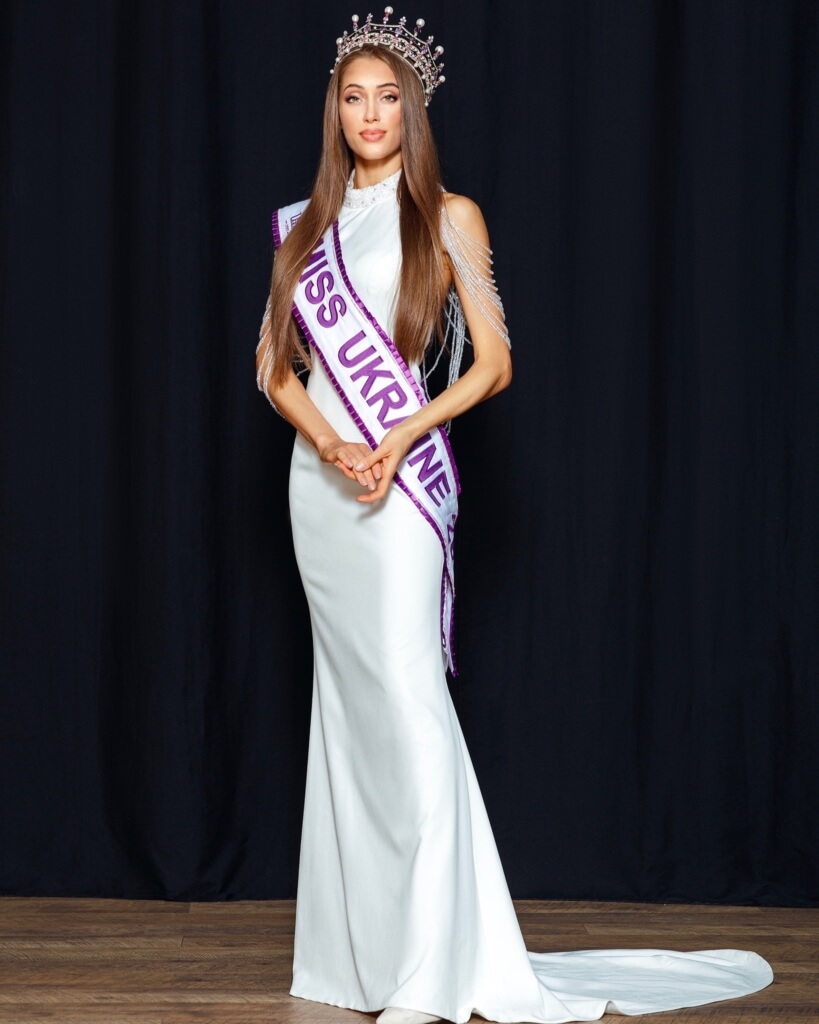 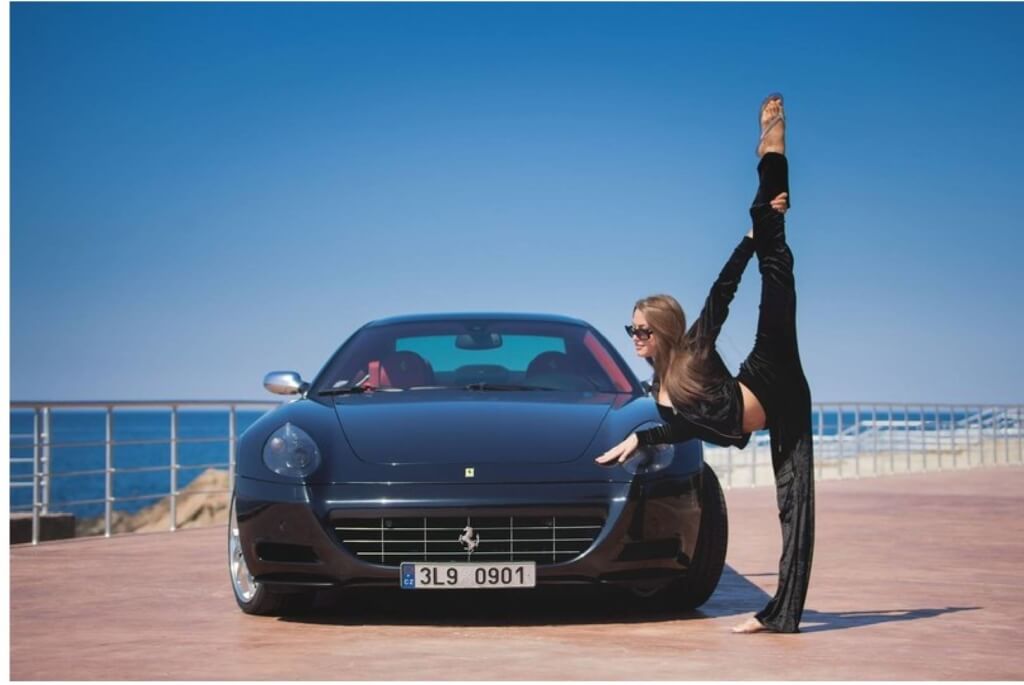 A Woman Who Can Hold Her Own

Pasha comes from a large family. Her mother is Ukrainian, but her father has Turkish roots, hence her unique last name. Her initial victory as Miss Ukraine International was recognised greatly in Turkey, celebrating her win on the cover of a number of magazines. 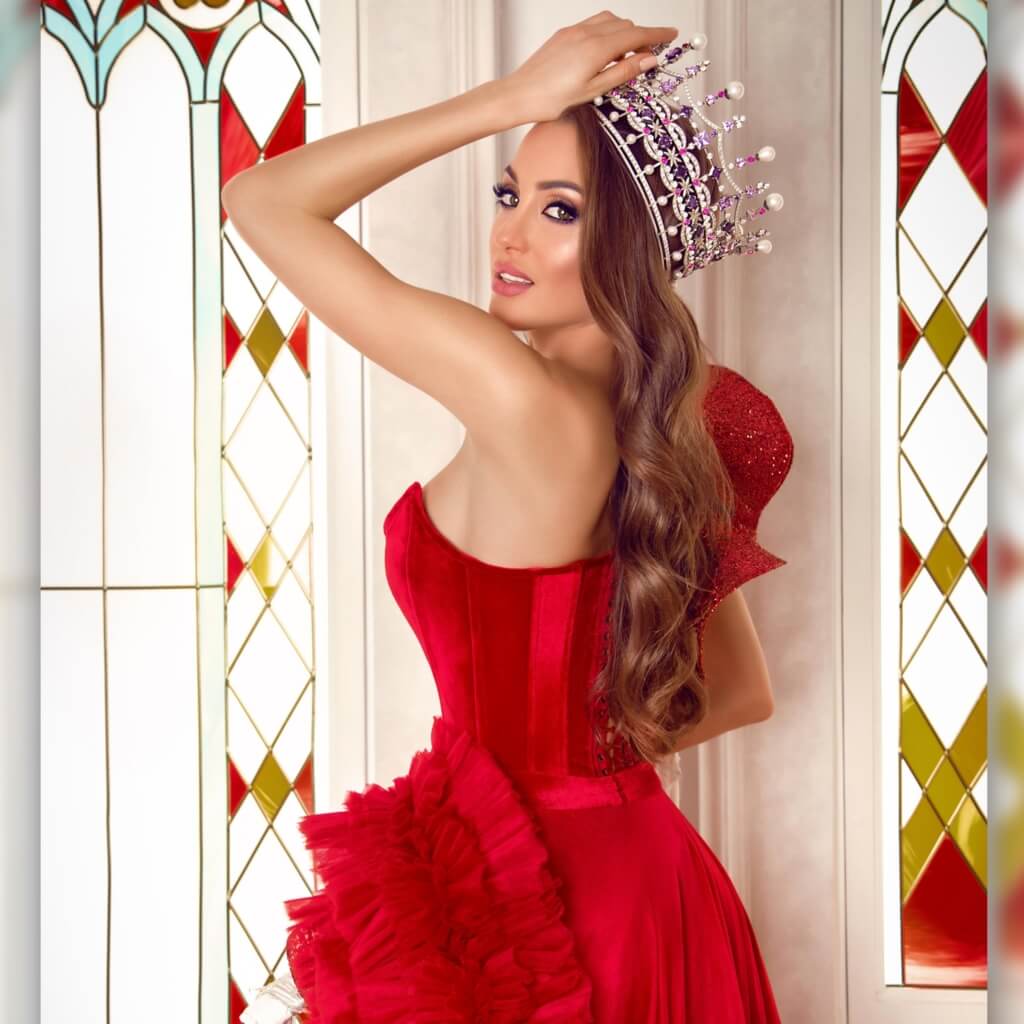 In addition to achieving her latest victory, Pasha is an ambitious woman, highly accomplished in multiple spheres. Since childhood she has trained intensely in rhythmic gymnastics, which she demonstrated in an elaborate routine in the final in London in December 2019, where she demonstrated her mastery and skill in the talent and sport part of the competition.

The bikini portion of the pageant has been missing since 2015, however, that doesn’t seem to phase Pasha, who holds her own in any intellectual exchange. Not only does she currently hold a master’s in International Relations, she is currently working on a law degree from the prestigious Taras Shevchenko University. Charitable and concerned about social justice, she speaks out often against corruption and misrepresentation in the press. And in these days of isolation and quarantine, Pasha continues to keep busy with one of her hobbies: creating works art in icons out of beads.

Though her dreams of taking the Miss World title did not come to fruition last December, her placement in the top 40 is something she can be proud of, confirming that she is most certainly a “harna” human being.

Check out her entry into the the Miss World 2019 competition

Providing all well by September, Marharyta Pasha will pass her crown to Miss Ukraine 2020, where 900 000 UAH is up for grabs. Do you have what it takes?