A Religious Renaissance to Boost Ukraine?

On 20 September, Kyiv will play host to the final of Miss Ukraine 2018 – a national annual contest that has been held since 1991. This year, 25 pretty girls, meticulously selected out of 15 000 applicants from all over the country, will compete for the coveted crown

The winner of Miss Ukraine 2018 will represent her country at the 68th Miss World contest involving contenders from more than 120 countries across the globe. China will play host to the prestigious beauty pageant on 8 December.

In a bold move, the US’ Miss America pageant this year eliminated its swimwear component, “aiming to evolve in this cultural revolution”, says the organisation’s chairwoman. The change has not affected the Ukrainian contingent however, which will go ahead with the traditional bikini round. In fact, this portion of the pageant in Kyiv will be accompanied to hits by well-known Ukrainian singer, NK. The theme? Earth, water, air, and fire, meant to emphasise the idea that each girl has her own beautiful element and unique driving force.

Miss Ukraine, with its total prize pool totaling 700 000 UAH, promises to be a stunning performance enhanced with a musical show featuring Monatik, Dzidzio, Kazka, Alekseev, Lucky4 and NeAngely. A TV version of the big event will be broadcast on 1+1 Channel at 23.00 on 30 September.

Before jury members choose a beauty queen, What’s On presents the contenders: 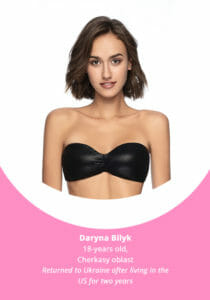 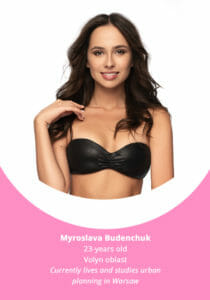 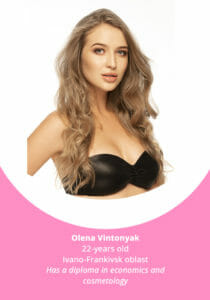 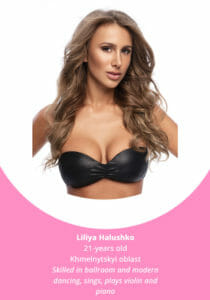 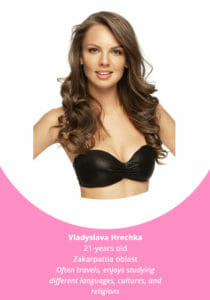 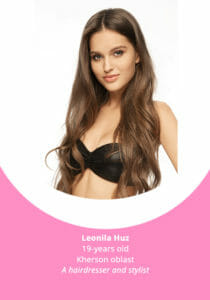 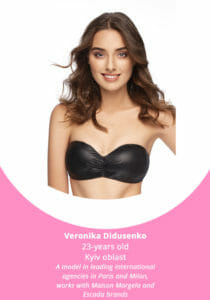 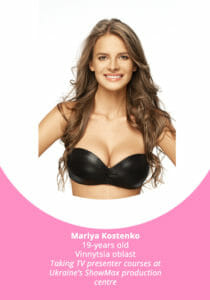 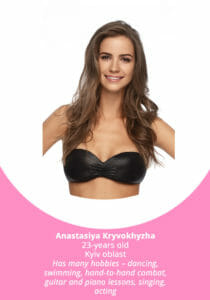 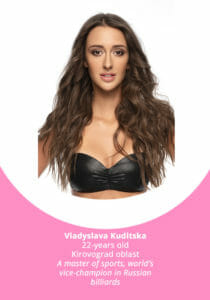 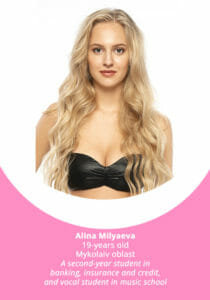 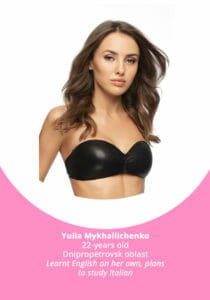 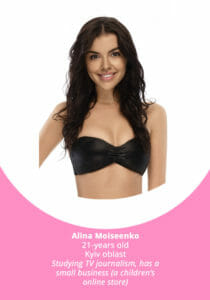 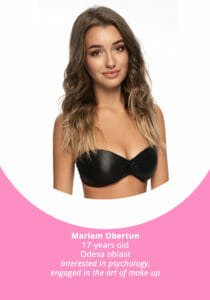 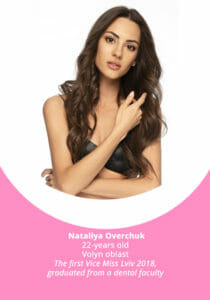 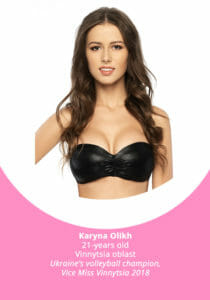 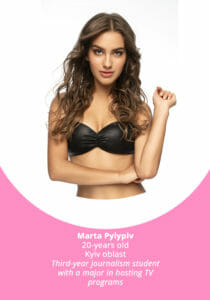 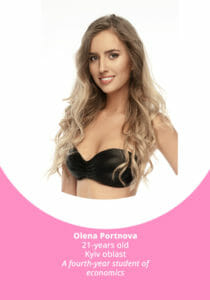 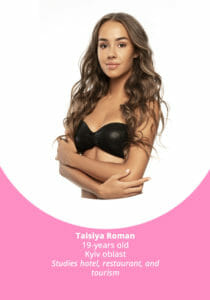 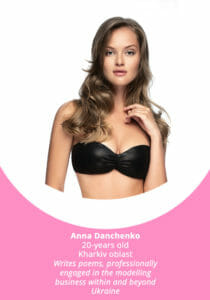 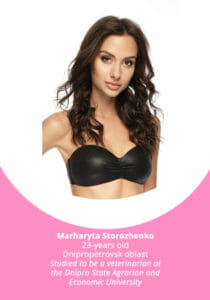 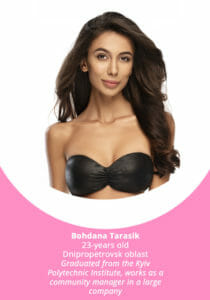 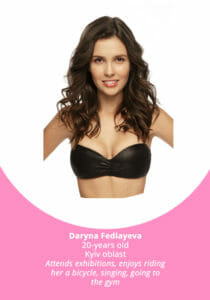 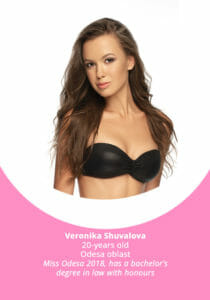 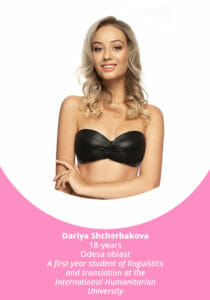