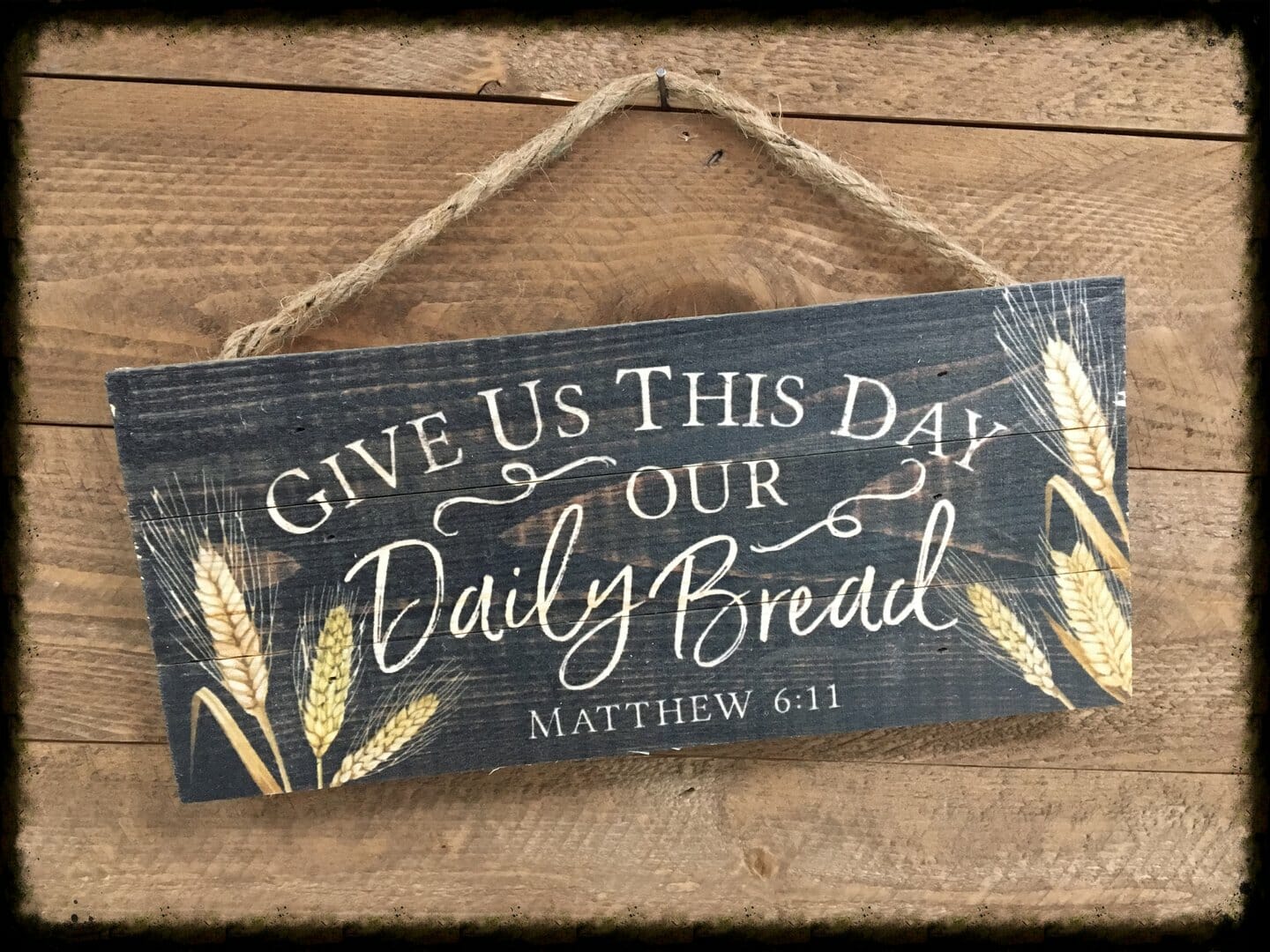 ONE MAN, SOME BREAD, AND A COMMUNITY OF HOPE

The conflict between Ukraine and Russia has entered its fifth year, and the people living in the deserted communities in the Donbass region have become hostages. One Ukrainian pastor couldn’t bear to watch the people he loved suffer. Without access to food, water, or electricity, desperation was beginning to set in – action had to be taken.

GIVE US THIS DAY… 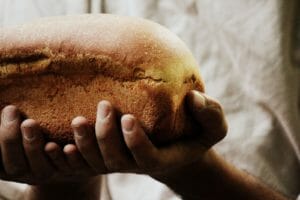 Vasiliy Kovalyev, a pastor from the small town of Myrnograd, has been the follower of one book for some time. He has swapped it for another in recent years – one that contains a recipe for survival. With the key ingredients being flour, water, and yeast. Kovalyev learned not just to be thankful for, but to bake, bread.

“The bakery is perhaps a reaction to what has occurred… Perhaps the biggest miracle was just nine months or one year ago, we didn’t have anything. And in nine months we built everything. Now it’s hard to imagine how it looked before, but there was bare earth as floor and brick walls,” he said.

Dirt and rubble surround the bakery and from the view outside, one would be forgiven for mistaking the structure for a house. Yet, the smell of fresh bread lingering in the air hints to passers-by that this house is in fact a bakery. Inside the building the smell grows stronger as trays of hot bread are taken out of the industrial ovens and placed into bags. Bakers are scattered throughout the kitchen, using wheat from farmers in Kharkiv to make the dough, and water from the well outside.

Once all of the bread is baked, Kovalyev
loads it into his car and delivers it to the people living in close proximity to the frontline. Some of the bread is given away, while other loaves are sold for 7 UAH.

The conflict has claimed more than 10 000 lives so far, 3 000 of which are civilians. A further 1.7 million Ukrainian citizens are internally
displaced. But those who have decided to stay, have become prisoners in their own homes. 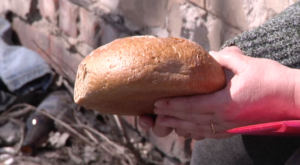 Halina Kravshanko is one of the women Kovalyev delivers bread to daily. She lives in the town of Nevelskoye – approximately 20 km from the frontline. Not long after the fighting began, the town’s water and electricity were cut off, leaving locals no choice but to walk five km to fill their buckets from the river. “It’s still scary,” she says. “We want peace back, we want the war to end as soon as possible, so that we can see our kids, our grandchildren.”

As well as delivering bread to struggling towns, Kovalyev is providing his community with employment at the bakery, something they would otherwise not have. Tanya Kosenko lights up as she talks about working at the Bread of Life bakery, a job that keeps her working throughout the night in order to have fresh bread ready for 06.30. “When I came to the bakery, I felt like I was coming home. I love doing what I do.” Without the bakery, Kosenko would have joined the statistics as another internally displaced person. 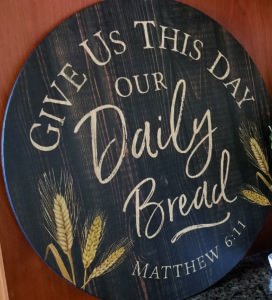 Kovalyev’s bakery is more than just a means of survival for those living in close proximity to the frontline, the smell of freshly-baked bread also brings back a sense of normalcy to the community. Maria Shevchenko understands this better than most. She lives in the small town of Umanskeye in the Donbass region and has been there since the beginning of the conflict.

Shevchenko is a strong woman, yet tears fill her eyes and roll down her cheeks as she recalls the events of 2014. “It was 29 October when they started to fire for the first time. It started back in the spring, only five km from here there were horrible events which I don’t even want to recall. It was a terrible scene. For half-a-year, dogs were dragging around (human) legs and arms.”

Although she is visibly upset by the heavy artillery that fires so close to her home, Shevchenko smile as she received two fresh loaves of bread from Kovalyev today and two free onions as a gift yesterday. “The only joy that I find is the inspiration from Vasiliy Kovalyev. I am no one to him, and there are so many others like me. That gives me the strength to keep going.”

“From the view outside, one would be forgiven for mistaking the structure for a house. Yet, the smell of fresh bread lingering in the air hints to passers-by that this house is in fact a bakery”

April McLennan is a freelance journalist from Australia. She currently produces radio for the Australian Broadcasting Corporation (ABC), and has written for Togatus Magazine, Euroscope Magazine, Euroviews Magazine, The Tasmanian Country, Agfest News, and What’s On. McLennan was in Ukraine on location in spring 2018.