Business, Sports, Things to Do 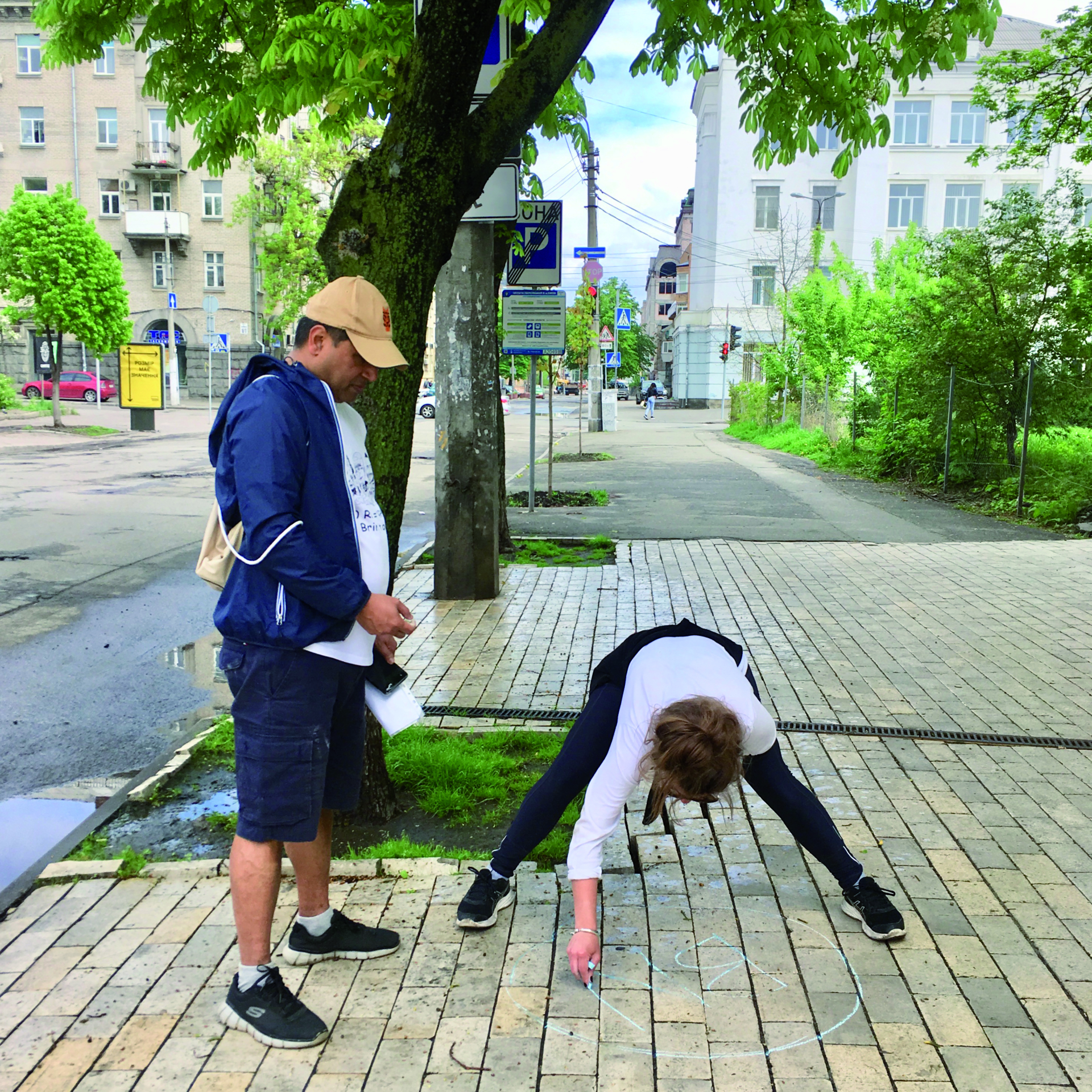 A Guide to Toasting in Ukraine

Welcome to the drinking club with a running problem. The Hash House Harriers, or the H3, is a celebration of all things expatriate – and perhaps one of the best ways to get in amongst it when you find yourself in 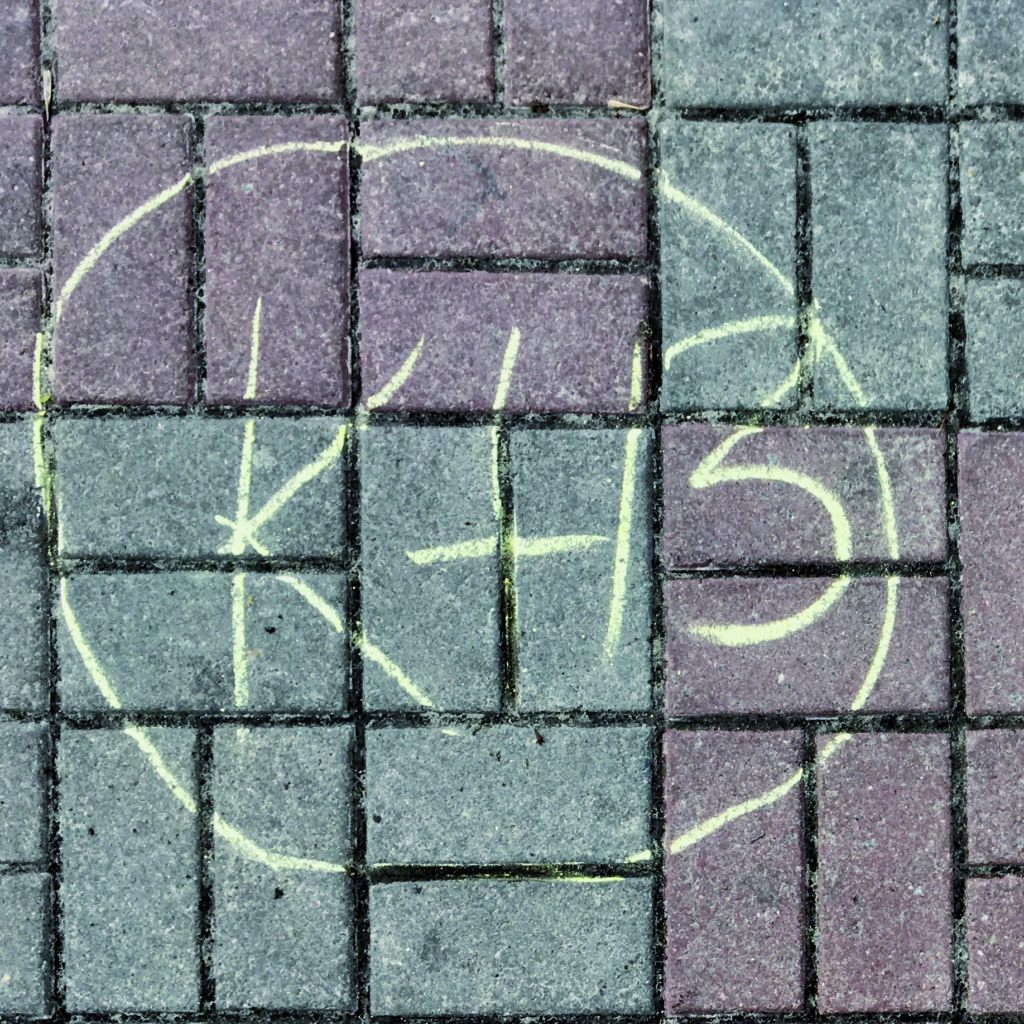 Way back in 1938, when the sun never set on the British Empire, five British officers founded the hash house harriers in the Federated Malay States (now Malaysia). The initial aim of the club was simply to rid oneself of the sins of the previous weekend, but by 1950 there were four official rules:

1. To promote physical fitness among members

2. To get rid of weekend hangovers

3. To acquire a good thirst and to satisfy it in beer

4. To persuade older members they are not as old as they feel

Today the Hash House Harriers boasts more 2 000 chapters/kennels (you will soon learn they have an alternative word for everything) around the world, including two in Antarctica.

It’s 9.00 on Saturday morning, Kyiv is still asleep and I wish I was too. I’m waiting apprehensively outside Arsenalna station, it’s one of the first outings of 2019 for my running clothes, but better late than never. 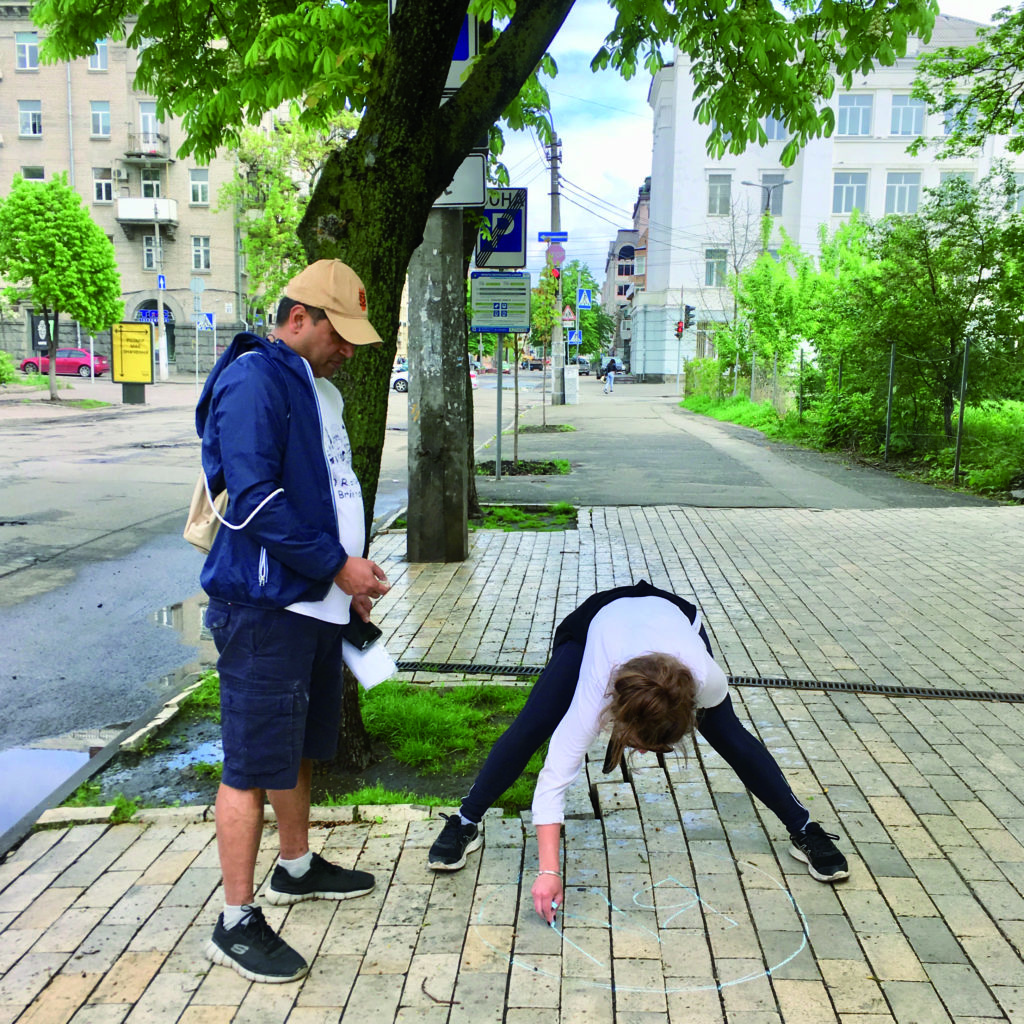 Foolishly I have agreed to help set the trail for this week’s hash, despite having no prior knowledge about the lengthy rules, traditions and history of this club. I’m greeted bright and early by IMF (it took me eight hours to get to the bottom of this nickname, so if you really want to know I expect the same level of dedication). He hands over two boxes of chalk and a bag of shredded paper.

On the morning of each hash the ‘hares’ set out to lay the trail using markings in chalk, paper, flour, sawdust, and so on depending on the terrain and the level of creativity. Recently some innocent flour-dropping hashers raised alarm in an English town when the police saw suspicious white powder being laid down.

No hash ever follows the same route, so a good trail is integral. I come to understand that the trails are never straight forward, there will often be false trails, dead ends, checks and splits throughout the route, and all these features are put in place to keep the group together despite varying levels of fitness and age.

IMF (it’s not the International Monetary Fund) walks me through all of the rules, the hash-specific vocabulary, the extensive hash merch and the weirdly rigid power structure. I learn that first of all as a ‘hash virgin’ I should know my place, if you see a BN marking it means beer near, and the Kyiv Kennel is in need of a RA (Religious Advisor) to keep the hounds in check. 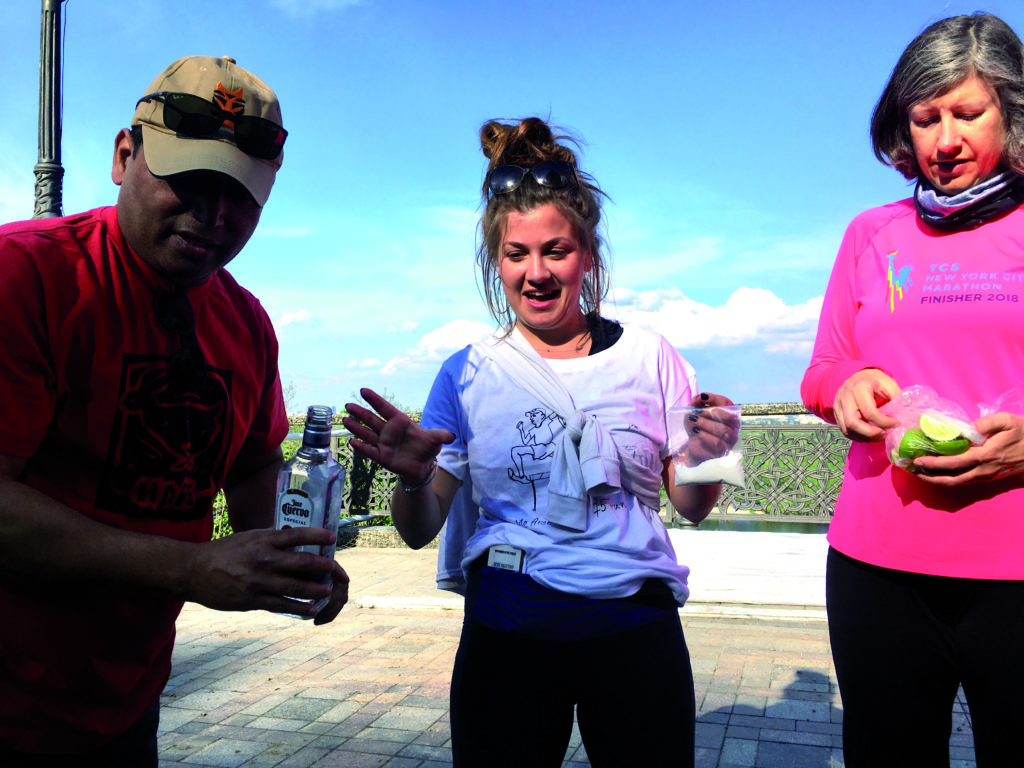 Before I know it it’s 16.00 and I’m back at Arsenalna. I spot my fellow hashers gathered waiting around the skew-whiff chalk marking. I’m last to arrive because it’s actually 16.20 and I have chosen this moment to become culturally Ukrainian when it comes to punctuality.

We set off at varying paces, hearing cries of “on-on” when someone finds the next marking for the correct trail. We meander down to the bank of the river, through parks and wooded areas I have never visited, before surfacing up by the Mariinski palace, down past the philharmonic and then on to Podil. That morning up on Volodymyrska Hill we had left a BC marking, a religious part of Hash culture, beer check. A group with colonial roots is always hot on its cultural awareness, and as this was a special Cinco de Mayo themed hash we had ourselves a Tequila Check instead.

The hash always ends at the pub. Always. Varying kennels have a different balance between running and socialising, but it is always an essential part. Sometimes songs are sung (I’m told the lyrics are not for the fainthearted), grievances are aired to the Religious Advisor, but most importantly “what happens in the hash, stays in the hash”.

Even if running and drinking aren’t really your thing, you must admit this is an excellent way to see a new city, or even a new way to see your old city. The concept is pretty simple, an alcoholic treasure hunt for adults, but once kitted out with all the hash jargon and post-ironic hash merch you will realise that this is the club you never knew you always needed to be a part of. 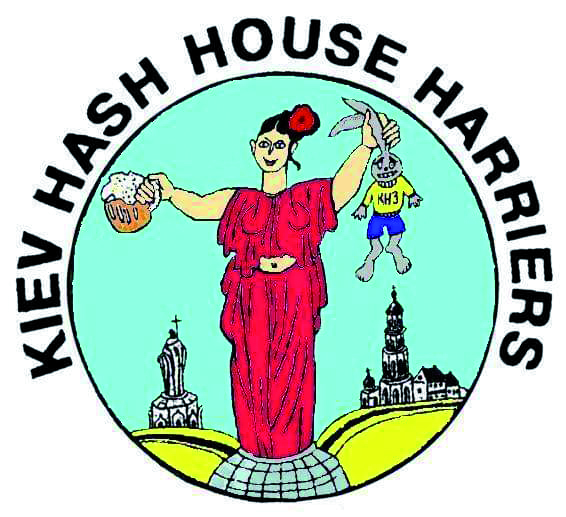 Kyiv Hash House Harriers is always looking to welcome new members so come join the next run on 18 May.