Today marks the 34th anniversary of the Chornobyl disaster. Recently, the town made news headlines again, due to vicious fires that tore through areas near the disaster zone. Luckily, seasonal rains have controlled the spread of the flames, preventing them from reaching nuclear waste storage, which could have led to a severe radioactive threat. 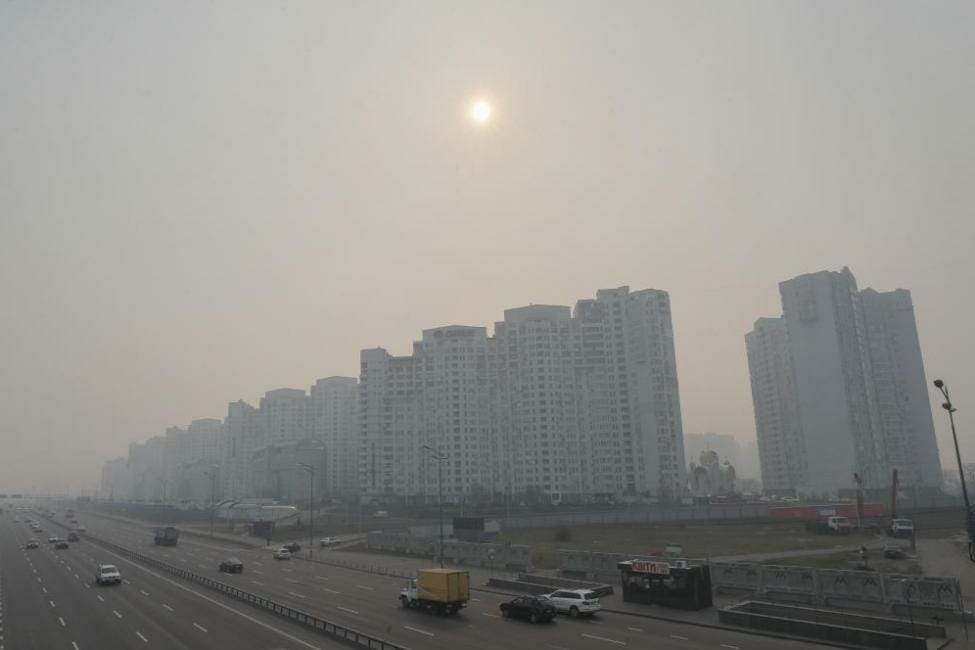 Chornobyl gained status as a town during the late 1970s after the nuclear power plant was opened, which was built to supply power to 25% of Ukraine. The Chornobyl Lenin Nuclear Power Plant was considered an ambitious project of its time. The nearby city of Pripyat also grew exponentially to a population of 49 000 after the opening of the plant. Initially, only two reactors (units) existed, however, with a growing demand for power, another two reactors were constructed in the early 1980s, with plans for reactor 5 and reactor 6 in the books. At the time of the disaster in 1986, reactor 5 was almost complete. During the initial construction, an artificial lake was also created adjacent to the plant as a cooling solution for the waste heat discharge. However, it was decided that the lake did not provide sufficient cooling, so two gigantic cooling towers were also erected.

Fun fact: what looked like poisonous gases flowing out of the massive towers – was actually vapour. 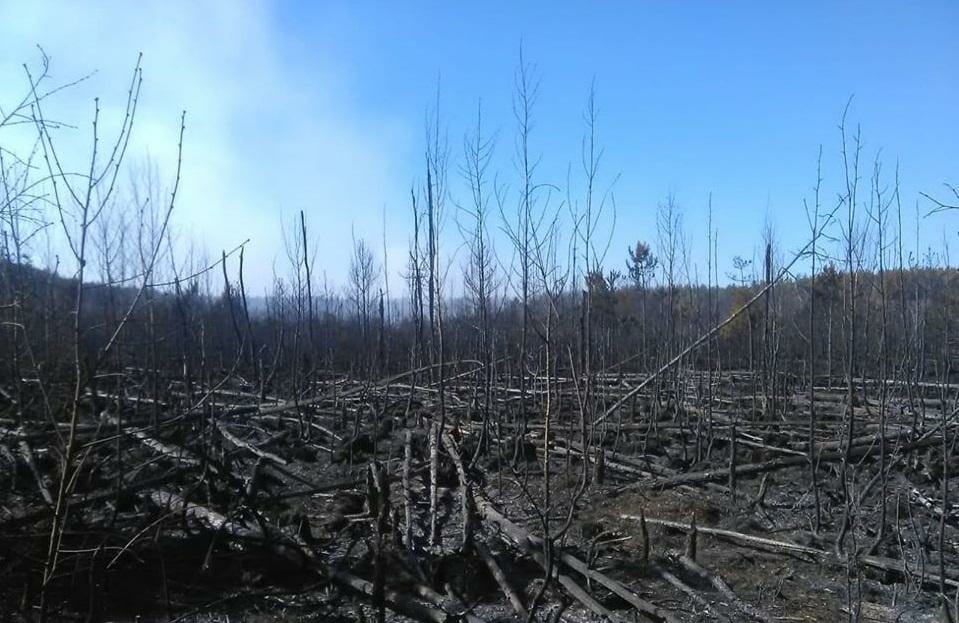 Then came the explosion: an emergency that struck in the dead of night. Some historians even go as far as attributing this to the end of the Soviet Union. The first response to the disaster zone was a small team of firefighters. Unbeknownst to them, the radiation doses they were exposing themselves to were 400 times higher than those in the Hiroshima nuclear bombing; a force not to be reckoned with. Clinic 126, a hospital in Pripyat, was the first to receive patients affected by the radiation. However, the doctors and nurses had minimal to no experience in dealing with radiation poisoning. Their first move was to strip off the firemen’s uniforms and dispose of them in the basement. These uniforms still lie there today – an untouched and haunting reminder of the past. That basement is allegedly one of the most radioactive places in Chornobyl. In a desperate attempt to save lives, some of the firemen were medivaced to Moscow, while others who showed fewer symptoms remained in Kyiv. Many doctors, like Dr Kindzelski, went against regulations and put their lives on the line to save patients in need. Many of his patients went on to live long lives, and some are still alive today.

The memory of the disaster is very vivid in Slavutych; a town built to shelter the evacuated personnel of the disaster. Every year on 26 April, the city gathers, and a fire truck sounds its sirens at exactly 01:23:40 (1:23am, 40 seconds) – when the explosion occurred – in memory of the heroes who saved the world and those who lost their lives. The years pass by, but the memory of that fateful night that changed Ukraine forever will never fade.

The fires at Chornobyl started 3 April, taking dozens of hectares of forest in its path. No longer a “serious” threat, three hotbeds remain smouldering with thousands of firefighters on the scene. “There is no threat to critical facilities within the exclusion zone,” said Ukrianian Prime Minister Denys Shmyhal, and radiation levels seem to be within the norm for the area. This has not been the case for air quality, however, which has been at an all-time high as Kyiv is awarded “most polluted city” behind municipalities in India and China.