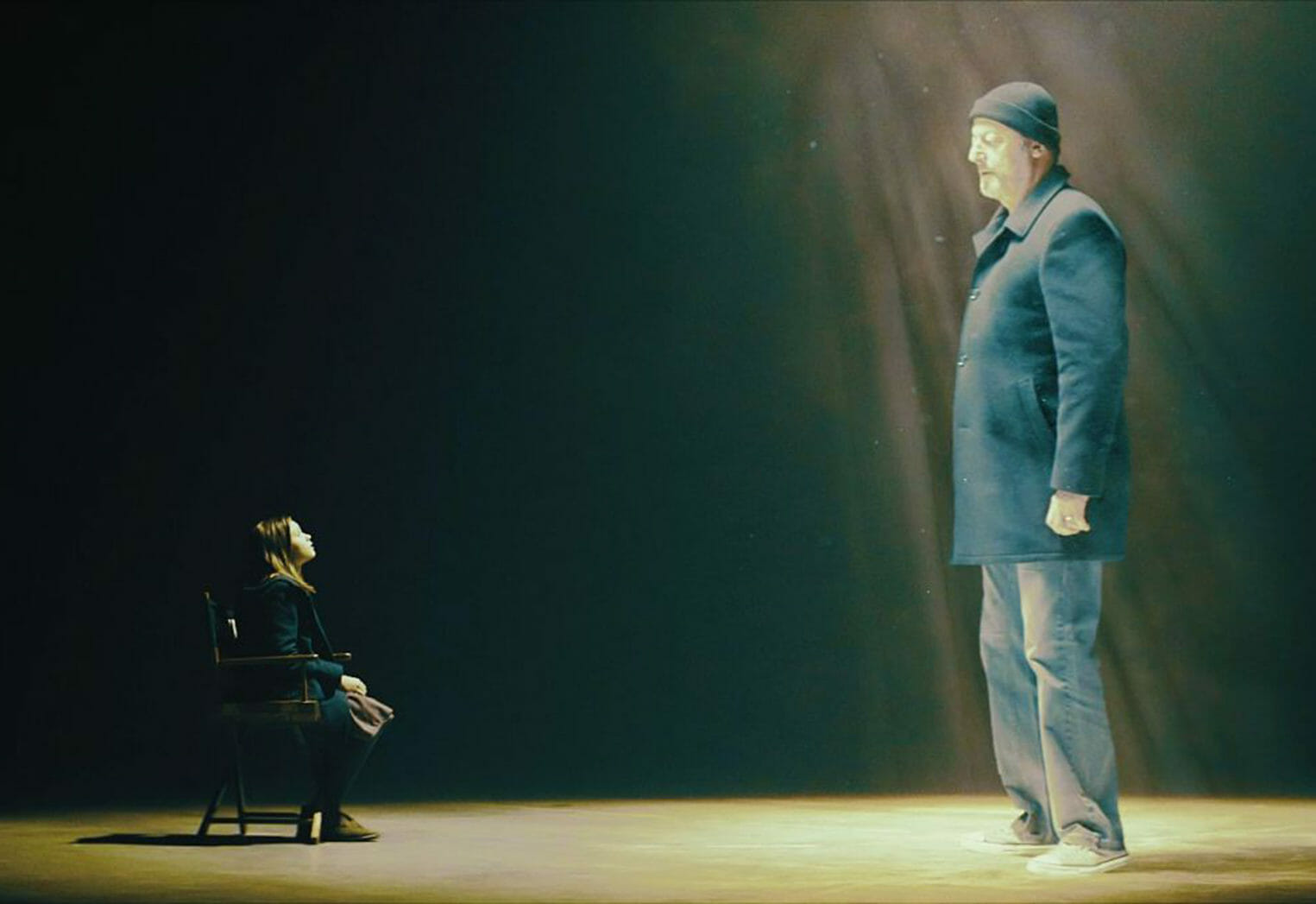 Home is… Where the Maple Syrup is?

Ukraine has, since independence, become a popular destination for shooting international music videos and adverts at low cost. The cacophony of sound and imagery is what makes it an interesting filming location. Now a Belgium-based French filmmaker is committed to attracting attention to the Ukrainian film industry and eager to prove that the country is capable of shooting blockbusters no worse than those offewed by Hollywood.

The family fantasy-adventure movie Polina and the Mystery of a Film Studio, directed by Olias Barco, will be released on 22 August and screened in all cinemas in the country. The creators of Polina have already given cinephiles a taste, with the first official trailer for the movie. It tells the amazing story of a girl in a fictional world on the other side of the screen. 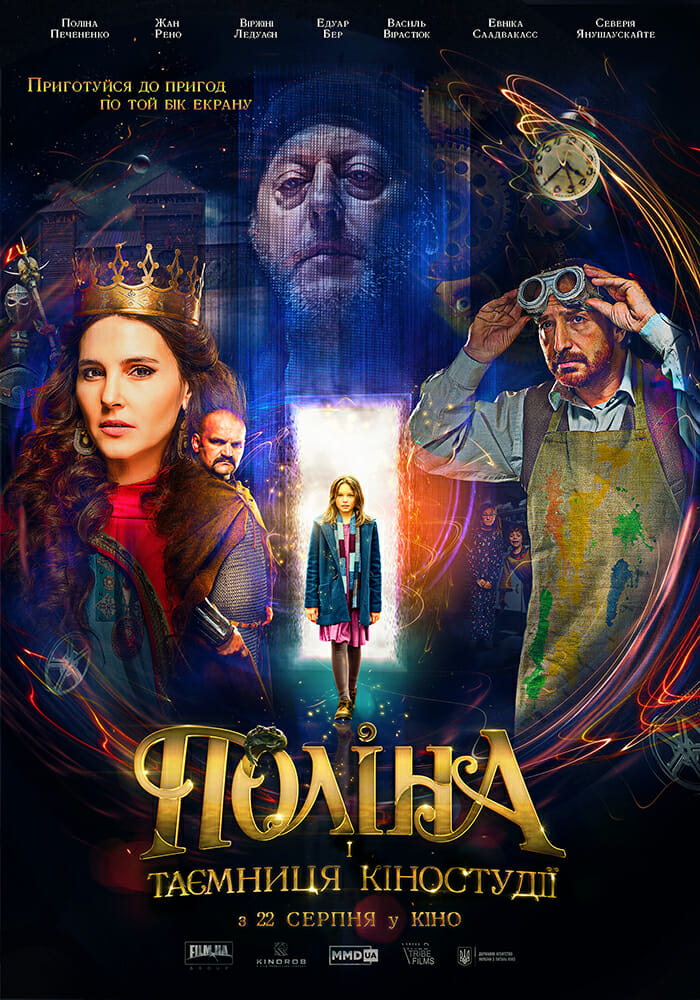 Polina knows nothing about her past or her parents. She is desperate, living her life with her mean aunt and cousin, who are planning to get rid of her at any cost. It’s simply greed that motivates them – to inherit the film studio. Will Polina learn about her past and escape from her evil relatives? You’ll find out: we offer no spoilers.

The movie is a co-production between Ukraine (Kinorob: Film.UA Group), and Belgium and France (Wild Tribe Films). Thierry Arbogast, a multi-award-winning French cinematographer, also took part in the shoot. The musical score of the picture was composed by Dmytro Shurov (Pianoboy).

The film’s budget is 2 million Euro, split half and half between the two groups, making it the most expensive English-language Ukrainian movie shot in co-production.

The well-known French actor Jean Reno starred in another Ukrainian-French film Cold Blood, which was released in France on 15 May.

Sentsov’s movie Numbers to be screened in November

Movies That Capture the Soul