If we take a step back, it is breathtaking to see how fast technology progresses. This is especially true in aviation: it took aircraft developers just 39 years to go from a minutes-long flight on a wooden plane to launching a ballistic missile capable of reaching remote targets within the same short time frame. The same is true for helicopters: the first designs were made in 1909; 30 years later, a flying prototype was successfully tested, leading to the start of mass production in 1942. Much of this success is attributed to Igor Sikorsky. 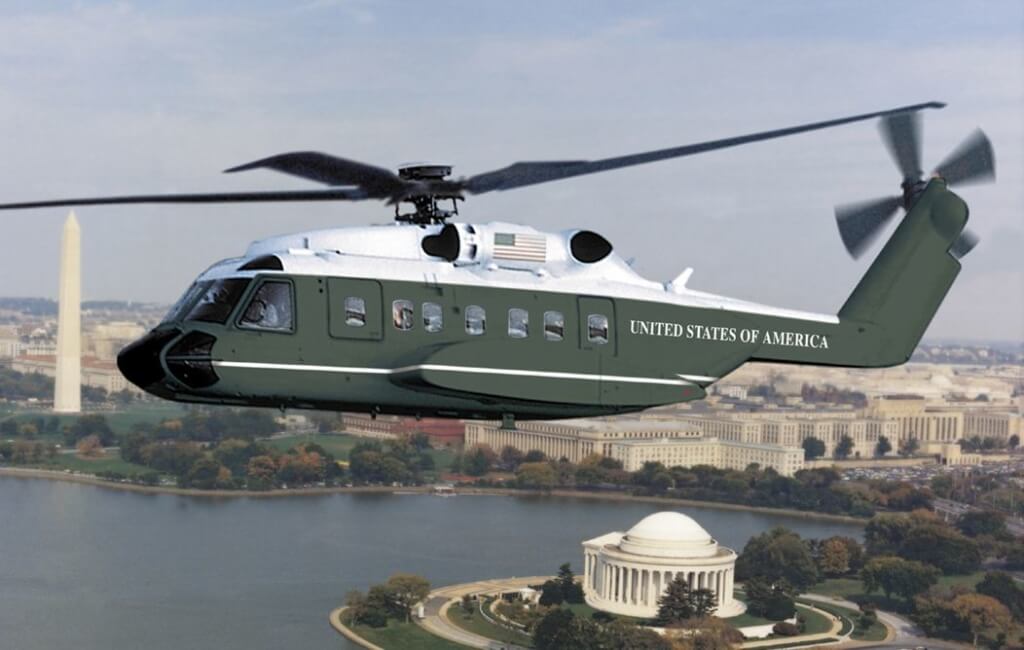 Born in Kyiv in 1889, Sikorsky studied Leonardo da Vinci’s work from a very early age. At the age of 12, he constructed his first helicopter – a rubber-band-powered vertical lift-off device made with lightweight paper, capable of reaching the ceiling of his room. Sikorsky studied at Kyiv Polytechnic Institute (which now bears his name), but it was in 1908 – when the Wright brothers’ Flyer made its first flight – that he understood his true calling. Later he would say, “within twenty-four hours, I decided to change my life’s work. I would study aviation.”

Sikorsky designed and built his prototypes almost single-handedly, financing his own research. In 1914 he opened an aircraft business, which soon switched to making bombs for the war effort. Leaving Kyiv or the Russian empire was not part of Sikorsky’s plan: it was only after the Bolshevik revolution (and several death threats) that he decided to relocate. After moving to Paris, where he saw little opportunity for aircraft development, he sailed to New York and made a living teaching in schools and universities. Simultaneously, he established and managed an aircraft manufacturing corporation in Roosevelt, New York: the Sikorsky Manufacturing Company. 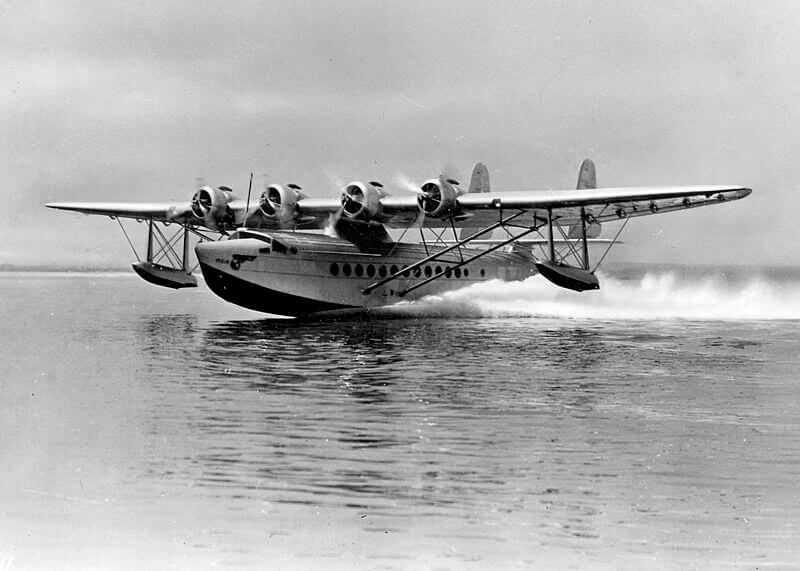 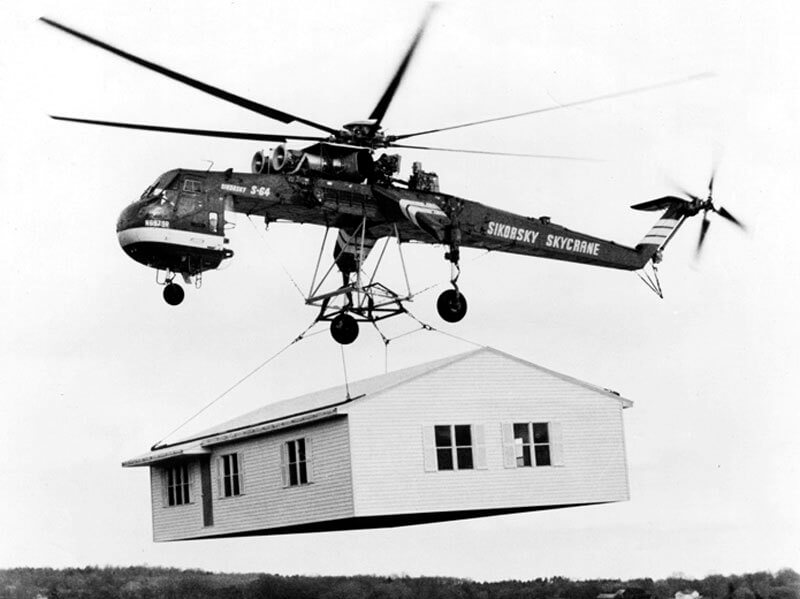 The company specialised in planes as well as helicopters. Sikorsky was famous for constructing the first heavy bomber, Ilya Muromets, and Pan Am’s fleet of seaplanes, but his most notable creation was the R-4: the world’s first mass-produced helicopter, used in the US and UK militaries. The R-4 was the first helicopter to perform a successful rescue mission in the Arctic, landing at sea. It also became the basis for the US military’s first chopper unit.

Sikorsky designed aircraft until his heart stopped beating in 1972. All of his children went into aviation, including his eldest son, Sergei, who is still alive today, but has since retired as Sikorsky Corporation’s Vice President of Special Projects. Sikorsky’s legacy lives on – both in Kyiv and the US – and his company continues to make some of the finest military, cargo, and civilian aircraft in the world. 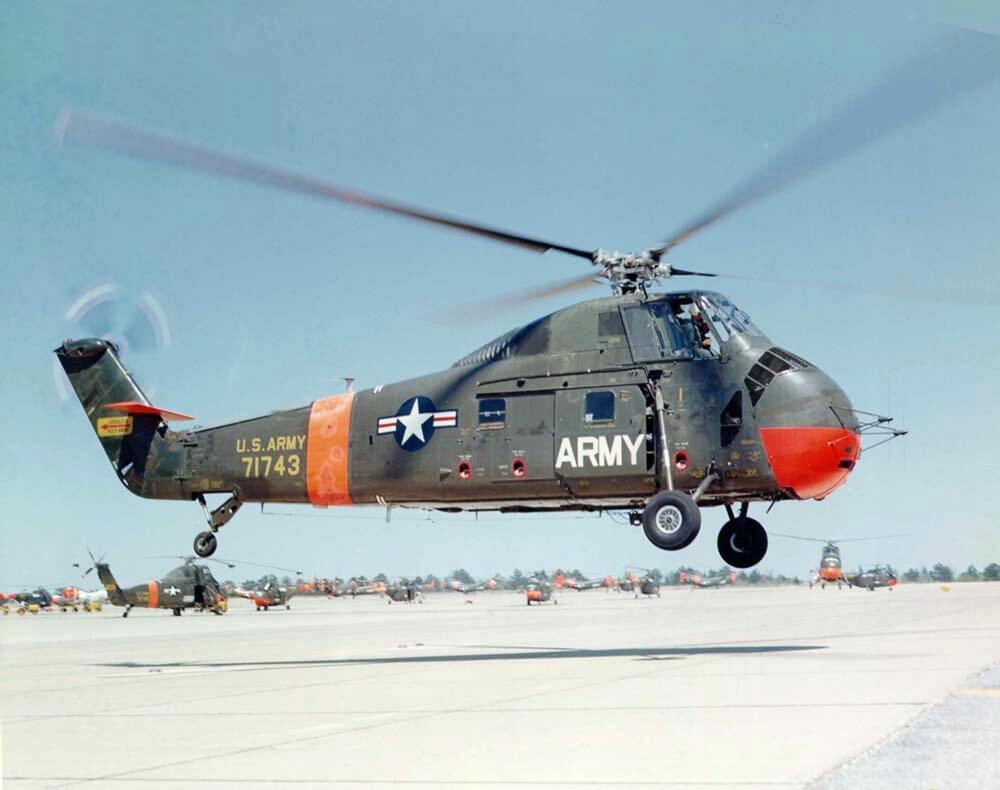