Ukraine’s next revolution needs to happen behind the wheel

They say that there are two areas in which people will never accept criticism: the way they raise their children, and the way they drive. However, take one look at the roads in Kyiv and you’ll see that a little constructive criticism could go a long way. Something needs to change – and sooner rather than later.

Whether you learned to drive in Ukraine, or have got into bad habits since moving here, it’s time to take a long, hard look at your attitude and behaviour on the road. Road safety is – quite literally – a matter of life and death, and we all need to take responsibility for it.

What Driving Lessons are For

At the heart of the matter is a question of corruption. Many people in Ukraine never really learned how to drive, since achieving a pass grade on a driving test has often involved paying a bribe. From what we hear, the going rate is $200–300, about which most people shrug their shoulders and nod, confirming that this is real and commonplace. This results in a mentality of “if I have to pay a bribe anyway, what’s the point in paying for lessons too?”

However, here’s another answer: one of the very first things I learned in my first driving lesson, before even adjusting the mirrors or starting the engine, was that I was about to take charge of a machine with lethal potential. Doing this wrong could result in death – mine or somebody else’s. 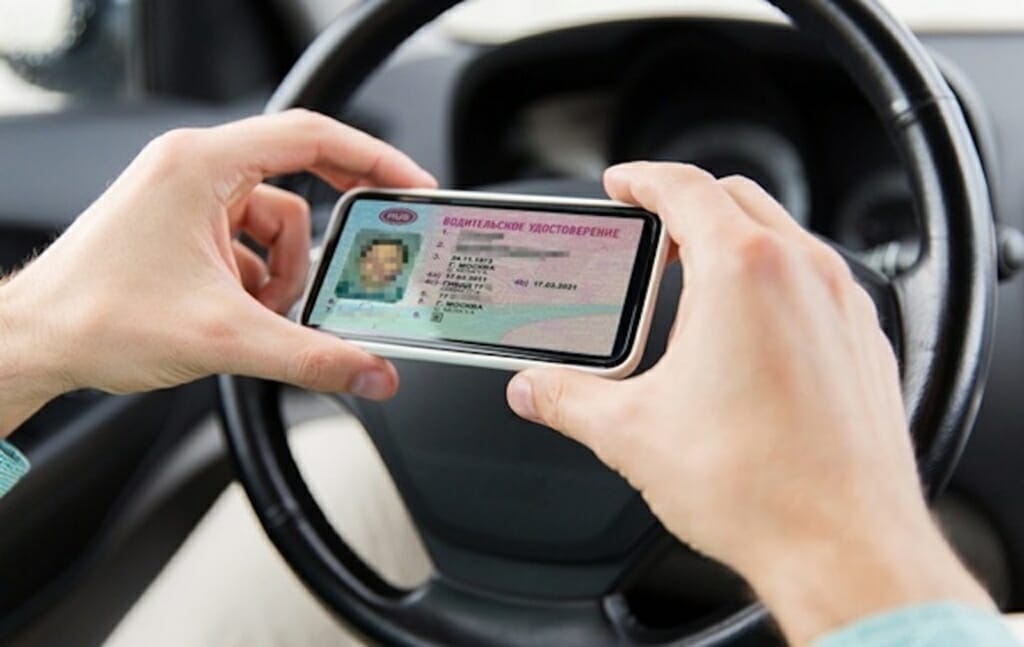 Last year there were over 160 000 road traffic accidents in Ukraine, resulting in almost
3 500 lives lost. The authorities are not blameless in this: it is their responsibility to identify accident blackspots and take action to eliminate the hazards. In more developed countries, this has been common practice for decades; the Ukrainian authorities are only just waking up to it.

A national road safety information campaign would also be a worthy investment. Indeed, there are laws mandating that a certain percentage of TV advertising is given over, free of charge, to social advertisements.

However, the primary responsibility lies with each and every one of us. Every time we jump behind the wheel, we have to recognise that we are taking control of a potentially lethal object, and act accordingly.

The outlook isn’t entirely bleak, however: there are some bright spots on the horizon. The first is that road rage and angry driving have decreased massively over the last few years. Perhaps this is a reflection of the general level of rage in Ukrainian society, post-revolution. The second is that the roads are now policed by quite a different set of guardians. In days gone by, the traffic police would turn a blind eye to speeding if the driver was prepared to hand over a hundred-dollar bill. If you were rich enough, you could break any laws you wanted with impunity. These days – ever since the patrol police took over – the situation has improved markedly. But we can still do more.

If I were to gain Ukrainian nationality and become president tomorrow, I’d insist that everyone in possession of a driving licence go back to driving school and re-qualify immediately. As such, I’ve taken the liberty of compiling a few top tips for getting rid of bad habits behind the wheel: