Ukraine’s famed Zaporizhian Cossacks are believed to have employed sorcerers as part of their legendary fighting forces. Or so it’s been told… 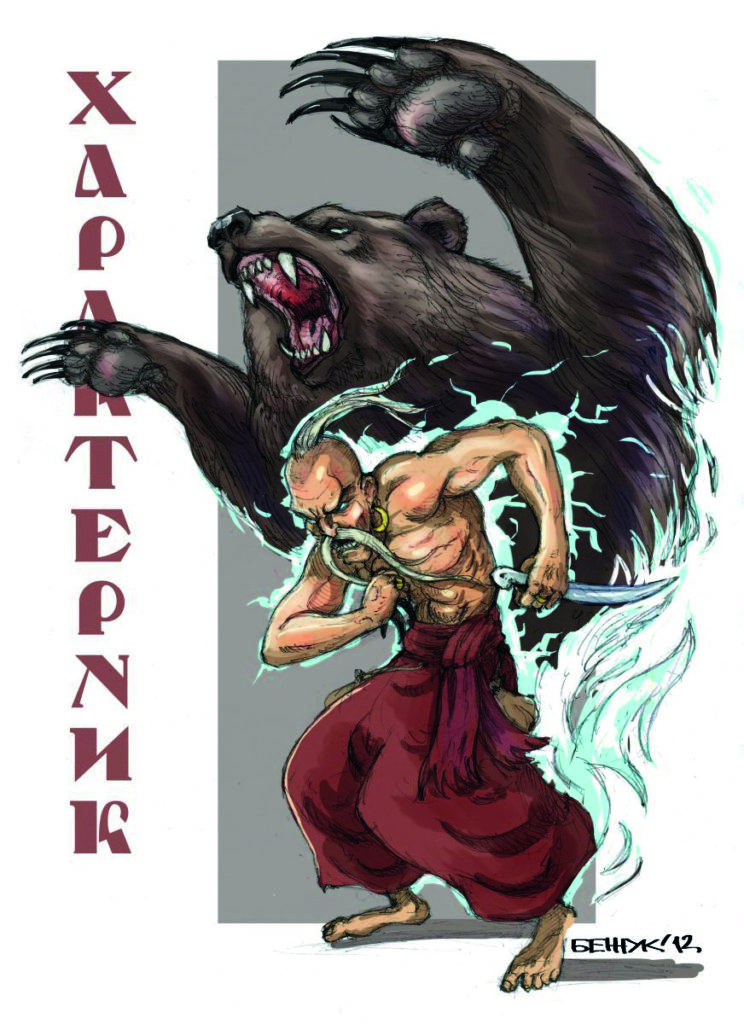 By now, we’re all familiar with Harry Potter’s world of wizards and sorcerers. Many may have even dreamed of attending Hogwarts School of Witchcraft and Wizardry. Some might have even picked up a magic trick or two of their own. But did you know that Ukraine boasts its own heritage of magical warriors? Far from spells like “Expelliarmus” and “Obliviate”, these Cossack-sorcerers employed a large array of mystical abilities.

The Greatest Magical Army on Earth!

Ukraine’s Cossacks are well-regarded for their fierce fighting abilities. Their skill on the steppe is as legendary as it was feared. But, if you believe all the suspected magical abilities the Cossack-Sorcerers are said to have had, maybe they should better be known as the greatest magical army on earth!

These ‘Harry Potterchuks’ are believed to have had the power to do everything from catching bullets to finding hiddentreasures to spreading rugs across the Dnipro in order to cross it. They were skilled hypnotists, herbalists, and humble soothsayers. They could foretell the future as easy as they could bring back the dead. They could even teleport themselves across the vast expanses of the steppe. One story claims famed Cossack colonel Ivan Bohun put a spell on Polish dogs so that they didn’t bark during an attack. “Silencio caninicus!” 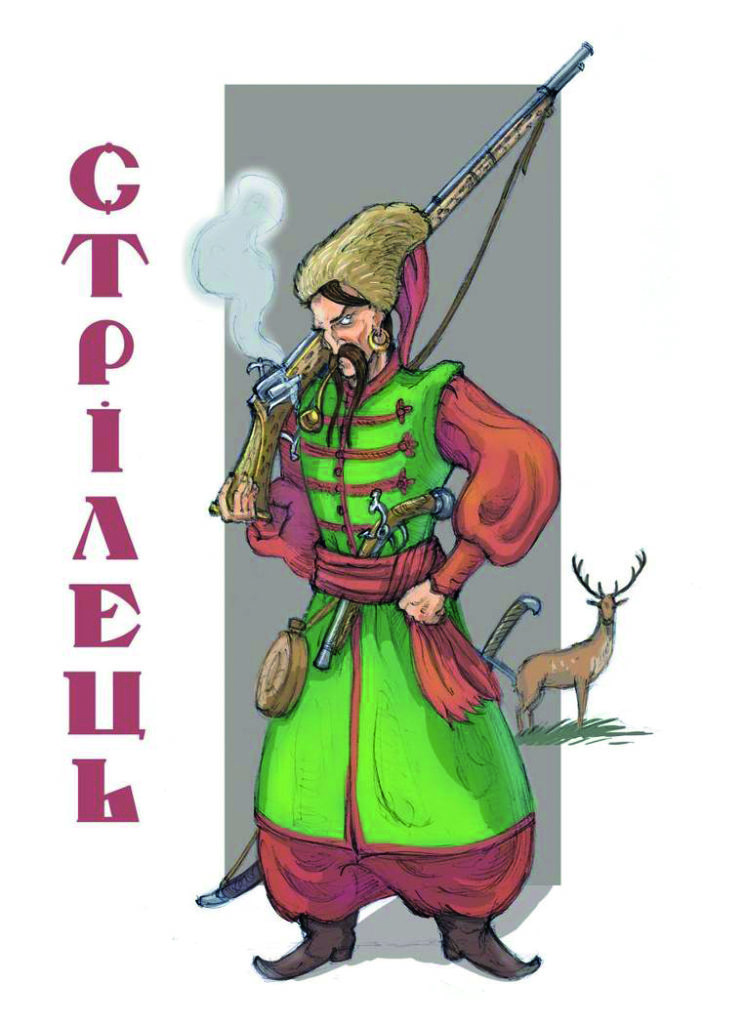 Much like Hogwarts did, you could divide these magical warriors into different groups, or “houses”. Some sorcerers were renowned for their ability to heal their comrades. Let’s call them Hufflepuffs. Some would engage in feats that defy physics, like teleporting or bringing back the dead. They’d be Slytherin. Others were known for their innate ability to hide or find treasure, or even open locked castle doors with just their bare hands. We have our Ravenclaws. The rest could do feats that would significantly benefit the army, like crossing the Dnipro by rug, changing the weather, or even performing feats of superhuman strength. Sounds like Gryffindor to us!

Of course, these feats sound more impossible than extraordinary. But they may just have their basis in reality. Those that were known for their ability to heal – the Hufflepuffs – likely had a background in herbology. 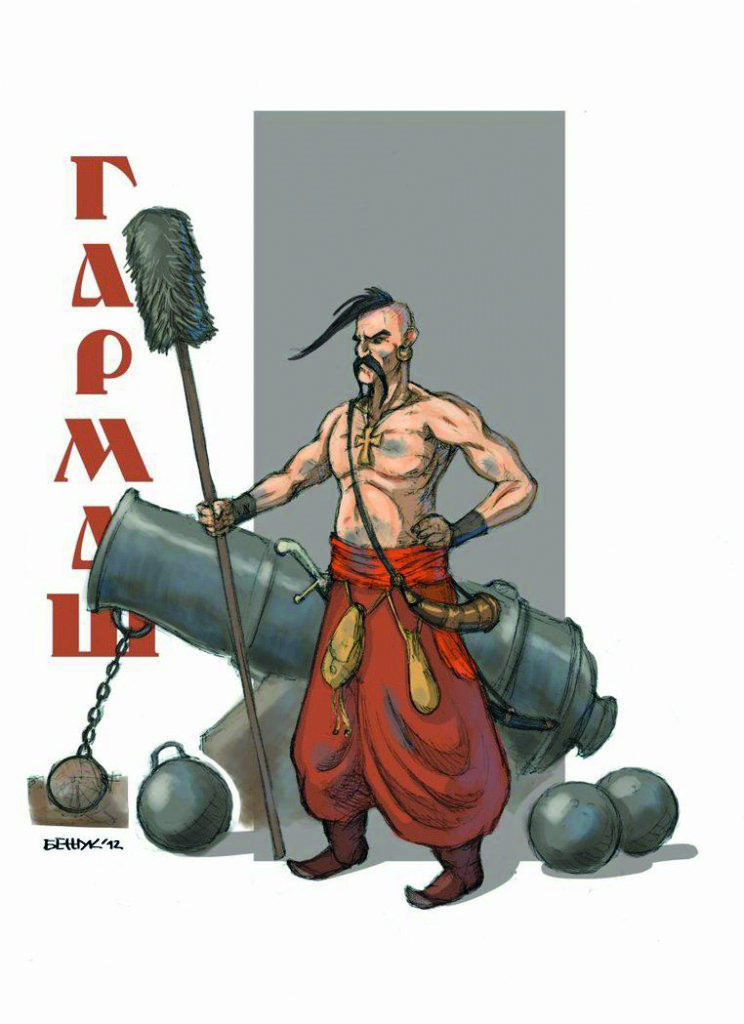 Those that could defy physics – our Syltherin comrades – were adept at the art of magic or sleight of hand. The warriors-sorcerers that could hide and locate treasure – the Cossack Ravenclaws – likely had a background in divinity, or maybe were just well-schooled in cartography and orienteering. And for those superhumanly strong warriors – our Gryffindor – perhaps they were just born big and trained hard. It’s not so difficult to draw a line between the legends of today and the fantastic feats of yesteryear.

A Little Sorcerer in All of Us

So, the next time your friend busts out some Harry Potter trivia, be sure to liven up the conversation with a little bit of Ukrainian lore. Hogwarts wizards could ride broomsticks? So what? Cossack-warriors could lay rug to walk across water. Hermione could silence toads? That’s nothing; Ivan Bohun could silence dogs. Don’t want to face Harry Potter in battle? Well, you wouldn’t want to face the Harry Potterchuks of the Cossack army either. As legends are born of reality, we can stake the claim that there is a little wizard or sorcerer in all of us. And with that, we say – “Do Zustrichaemus”!