Every autumn, Ukrainians harvest pumpkins and turn them into a variety of dishes. There are so many interesting facts about these delicious starchy vegetables, and today, we’ll be sharing how pumpkins have played an important role in Ukrainian culture.

Even though pumpkins originated in North America, the vegetable is used worldwide and most people cannot imagine autumn without some sort of pumpkin dish on the table. Ukraine is no exception; we actually started consuming it a long time ago.

Every Ukrainian knows a funny children’s song that sings “pumpkin walks through the vegetable garden.” Historically, there was once an old Ukrainian tradition: if a girl didn’t want to marry a boy, she would give him a pumpkin to reject his proposal.

In Ukrainian cuisine, rice, milk, and pumpkin are mixed together to create pumpkin porridge, and this recipe varies from region to region. Historically, housewives would bake the food in the furnace and fry the pumpkin seeds in there too. 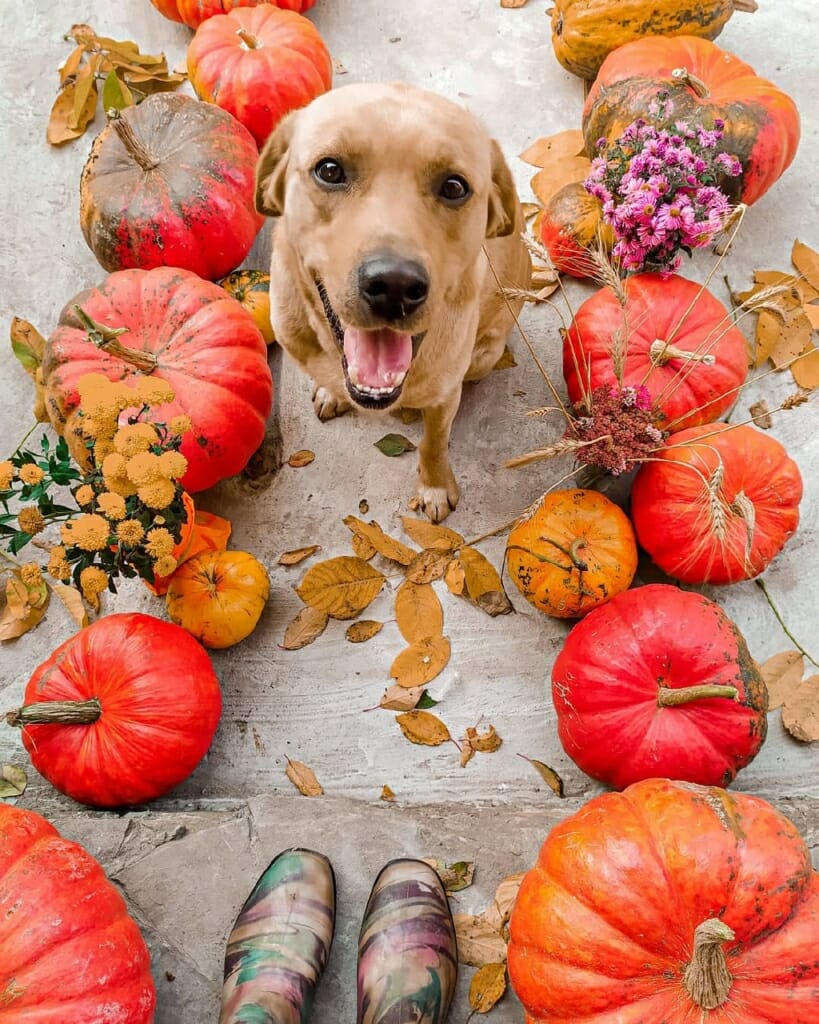 These days, pumpkin is utilised commonly to create a variety of dishes: pumpkin soups, pancakes, casseroles, pies, fried seeds, and even to make pumpkin juice. In the historic city of Halychyna, families typically produce many types of pumpkin cheese – yum! Aside from food, pumpkin is also used to build dishes, bottles, talismans, and decorations. Pumpkin is also rich in vitamins and helps to cure many diseases. We celebrate Halloween in Ukraine, and this fest doesn’t take place without jack-o’-lantern.

Did you know that in total there are more than 50 varieties of pumpkin? There are white, blue, and green pumpkins, and the largest pumpkin in the world weighed over 250 kilograms.

So, as we get deeper into autumn, why not buy a pumpkin and integrate this versatile vegetable into your life? There are plenty of ways to use it, and it’s sure to be a mood-booster if you turn it into something sweet!