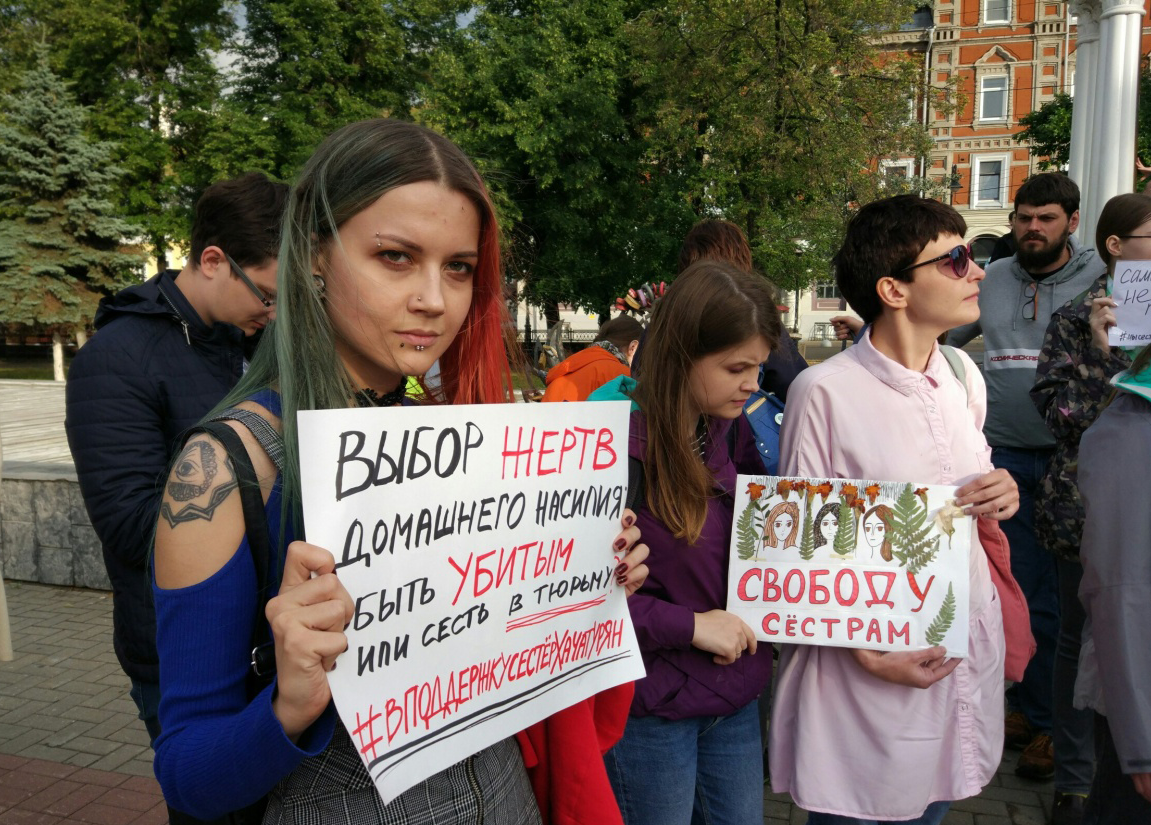 Charged with the premeditated murder of their father, the case of the Khachaturyan sisters not only continues to shine light on the Russian justice system but continues to shock the world.

If you haven’t heard about it, this is the scoop: three sisters Maria, Angelina, and Khrystina were summoned into the family room. Accusing his daughters of spending too much money and not keeping the house clean enough, Mykhail Khachaturyan doused their faces one by one with pepper spray. Little about this event was unusual in the Khachaturyan household, according to various court reports. Until later that day, that is when the girls attacked their father with a kitchen knife and a hammer while he slept. The man died within minutes. 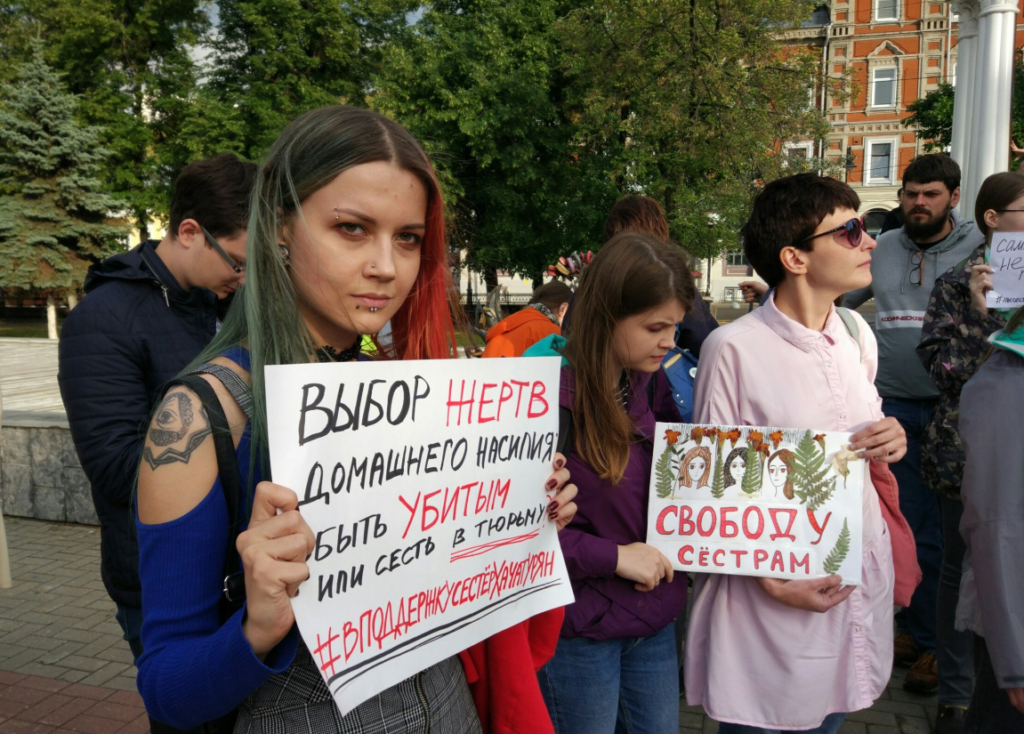 Despite suffering from physical abuse, rape and social isolation for years, according to witnesses in the trial, the three girls have been charged with premediated murder. The case has drawn outrage both at a national and international level at how the Russian justice system handles domestic violence and sexual abuse cases, with supporters lining up to sign petitions urging prosecutors to drop the charges.

Not surprisingly, Ukrainians too are energised as they follow the events, with marches and acts of protest, articles being written, and online communities created. “Necessary self-defense can’t be a crime” reads one of the protest signs, opening discussions across the country. Interestingly though, the angriest and loudest of voices are those who defend the father: “He was abusive, but he didn’t kill them! Why would they kill him?”

The question stands: where were these moralists mourning over the father when the girls were being raped, beaten and abused? There is one question that has an answer, however, and that is the percentage of women convicted and sentenced of murder as self-defence in the 2 488 domestic abuse cases in Ukraine between 2016 and 2018 – and that is 80%. Any more questions?