Last weekend, Ukraine’s largest ever festival of convertible cars took place in the country’s capital, with more than 100 open-top machines gathering to show off their stuff. Among them were souped up supercars worth hundreds of thousands along with rare finds from the early 20th century.

The event kicked off with a parade where cars drove edge to edge from Palats Ukraina all the way into town, passed Lva Tolstoho Square, though Khreschatyk, and down the Berezhna all the way to Atmosphera mall where the parade culminated in an open-air dance party complete with DKDJ, MrSunny, and Underhill, with special thanks to KissFM for the fabulous sound.

The event was organised according to all quarantine rules and regulations, with cars and participants social distancing two metres.

The next big event planned by organisers Roman Medynski and Alina Medynska won’t be until May 2021, which gives you plenty of time to get your hands on a soft-top of your own. 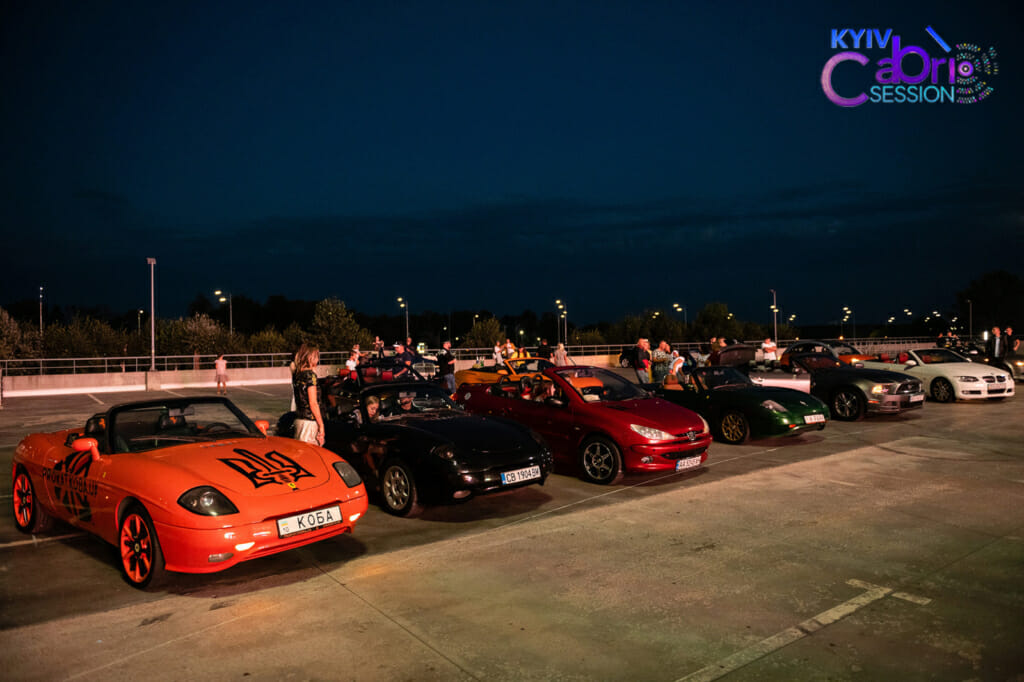