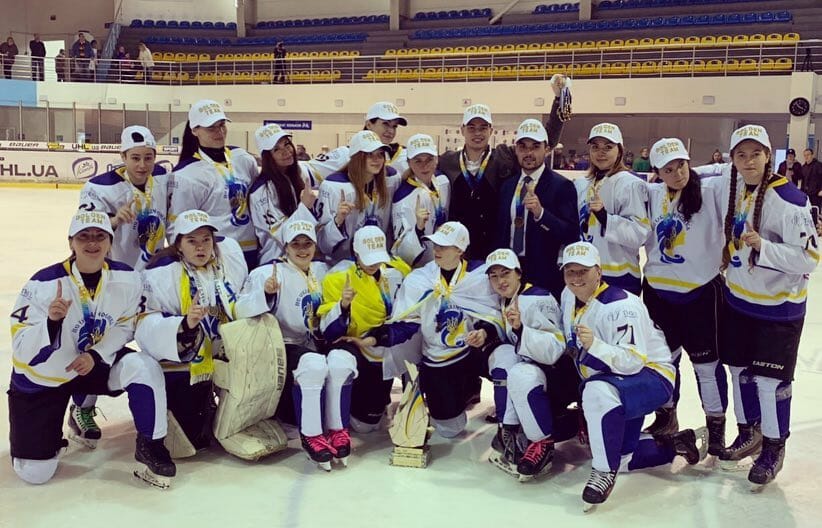 All Change for a Couple of Embassies

Kyiv’s Ukrainochka women’s hockey team is on top of the Ukrainian hockey world after edging the Kharkiv Panthers 2-1 and a hard-fought best-of-three final. After winning the first game 5-4, Kharkiv battled back to take game two 4-3. After building a lead in the decisive final, Kyiv was able to hold off their rivals 3-2 to win their first women’s championship.

The win marks a level of redemption for the team, who lost a close final at home to the Panthers last year. Ukrainochka forward Yulia Dobrovolskaya was named tournament MVP. It’s been a big year for the Ukrainochka – on top of their national championship, many players competed for the Ukrainian national team, which won all their games and secured promotion in their first tournament in a quarter century.