Traditional Ukrainian village singing, with its vibrant, open sound that borders on shouting, is absolutely mesmerising. A number of ethnographers have travelled through villages in Ukraine to capture these songs to preserve them for years to come. And now you can learn how to sing these ancient songs right at home.

Marichka Marczyk (facebook.com/marichkamarczyk) of Balaklava Blues and Lemon Bucket is releasing videos on her YouTube channel to teach you all about Ukrainian folk songs. 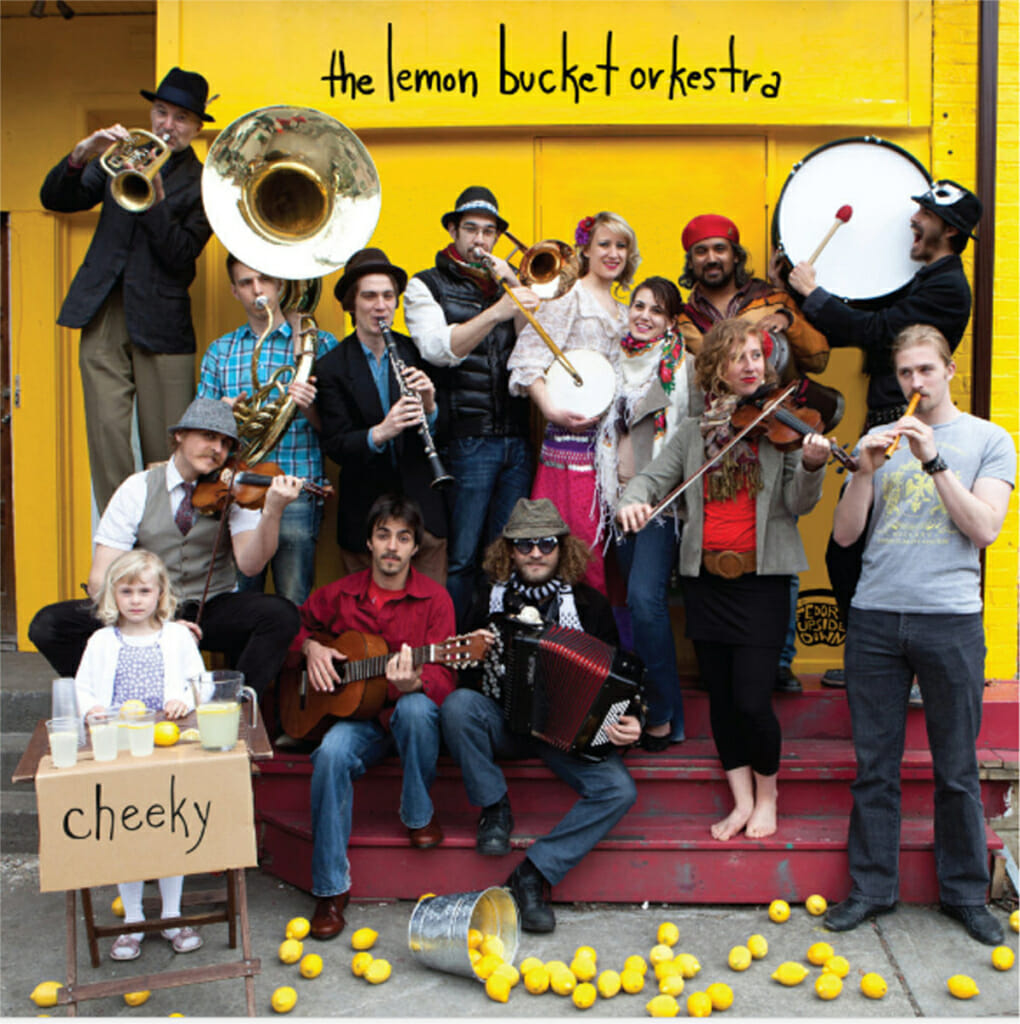 Start by watching the vocal technique video. She gives you tips to help master that recognisable village singing style — like taking up space and feeling grounded — plus offers a couple pointers on how to warm up your voice — like drinking horilka or trying some of her vocal exercises. Watch the technique video.

Once you know a bit more about the technique, you can move onto the videos where she goes through folk songs with you. The videos have on-screen lyrics so you can follow along, plus Marczyk sometimes gives the history behind the song.

For example, you’ll learn about “Rano-rano” from the village Havronschyna. During the Green Holidays in Ukraine, women gather at the centre of the village to sing, make wreaths, and cast away evil spirits. She also says how the villagers make a circle around a grave of someone who drowned, and it’s believed if you roll over on the grave, you won’t have any backaches. Marczyk has taken part in these traditions, including rolling on a grave, and, sure enough, she says she hasn’t had any back problems since. Watch the “Rano-rano” video.