“Hear the voices of our ancestors!” These words on a billboard in the Kyiv metro changed Andrii Levchenko’s life.

The poster was advertising Kyiv folk group Bozhychi, who travel the country to study traditional songs and dances.

In high school, Levchenko had played guitar, mainly death metal. However, he expanded his musical horizons and branched out into other genres, including, eventually, traditional Ukrainian music.

After seeing the billboard, Levchenko wrote to Bozhychi and joined the group’s expedition the next summer. Since then, he has continued to research and promote Ukrainian folk music, like through his multimedia project Bubny in Ukraine

The bubon (plural: bubny) is Ukraine’s answer to the tambourine. A bubon usually resembles a typical tambourine, but its construction varies from village to village based on the materials available. Wood was often used for the frame, and dog, cat, calf, or goat skin for the membrane.

Levchenko was drawn to this instrument because it seemed like the simplest way into traditional music — or so he thought. After teaching himself the basics, he went out to villages to learn from musicians in person.

“Something new was discovered every time, in each expedition”, he says. “There were more questions than answers.” 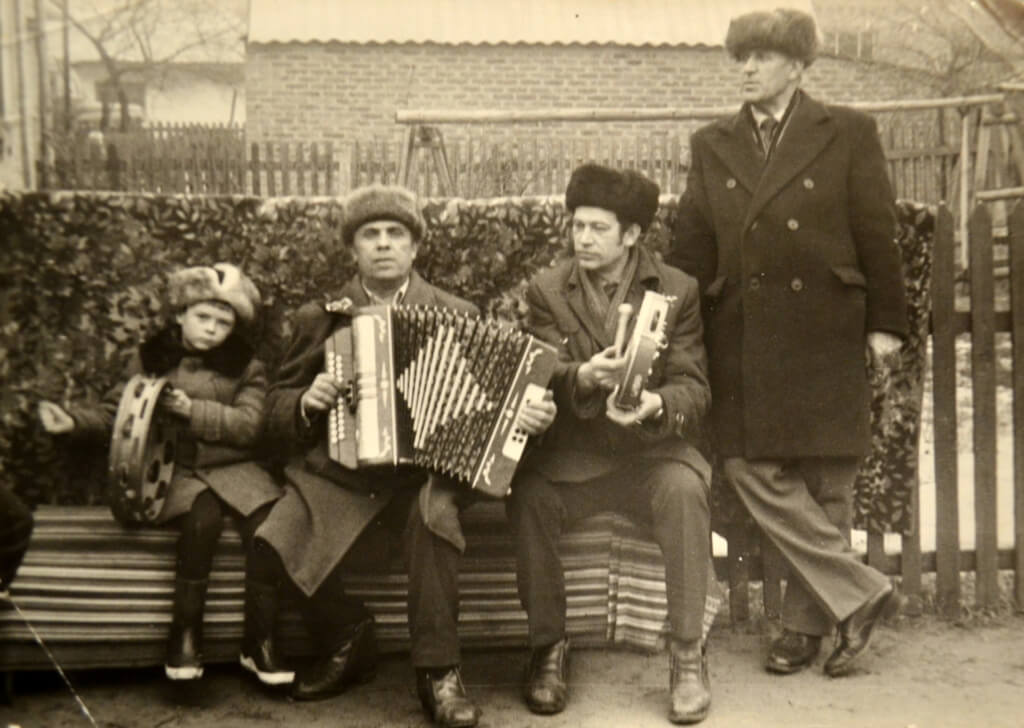 Twenty-eight-year-old Levchenko says he feels like a detective, unable to stop until he has gathered all the clues. And the best way to search for these clues — traditional music techniques — is by going straight to the source: the musicians themselves.

“People know more than books”, he says. “But books are important as well, because many traditions disappeared from life and still exist only on the book’s pages.”

Or website pages, in Levchenko’s case. His YouTube channel features videos from his travels, and the Bubny in Ukraine website contains a catalogue of bubny from private and museum collections, including photos and details for each one (and will soon include videos and sound clips).

What sets Ukrainian bubon players apart is their technique. The way the musician hits the membrane with a mallet, brushes his or her hand against it, tilts the frame, shakes the instrument — this all results in Ukraine’s signature style. There’s nothing quite like it anywhere else in the world, except for Belarus and Poland where the technique is similar.

These findings urgently need to be documented, as Levchenko recognises. “This is disappearing”, he says. “There were musicians in every village 50 and 100 years ago, but now it is so difficult to find them. They are old, and only they know all secrets.” 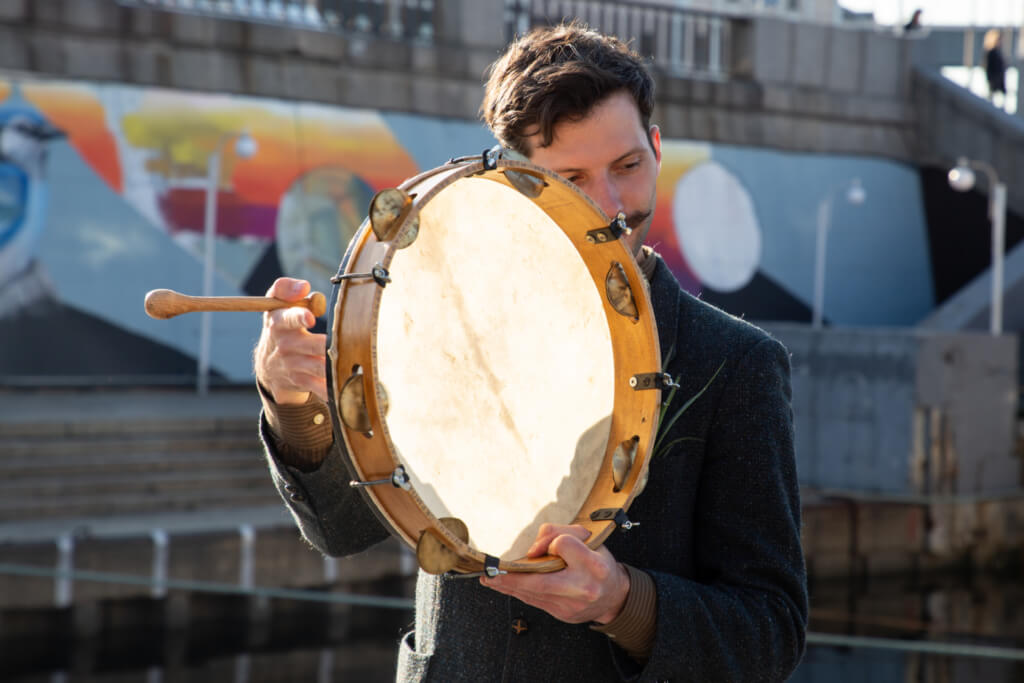 Levchenko’s interviewees often react with surprise at first, even mistrust. But once he brings out his own instruments and the conversation gets going, any mistrust changes to respect. In the end, the musicians seem happy to share their knowledge, excited that young people are showing an interest.

Levchenko is also a musician with the band US Orchestra and a co-founder of Rys’, a culture and art project that hosts events, courses, and even a summer school. Many people are inspired after attending his events: they continue learning by themselves and promote traditional music in their communities — the same type of chain reaction that happened with Levchenko after seeing that billboard.

Though plans are on hold due to COVID-19, Levchenko hopes to go on more expeditions, specifically to poorly-researched areas like the oblasts of Sumy, Kharkiv, Cherkasy, and Kirovohrad, as well as western regions.

“It’s very nice to discover something unique and then share it with people who don’t have that experience yet. It will be great if young musicians can play Ukrainian traditional music not for the stage, but for their own entertainment”, he says. “I’m watching this movement, and I’m happy about it.”