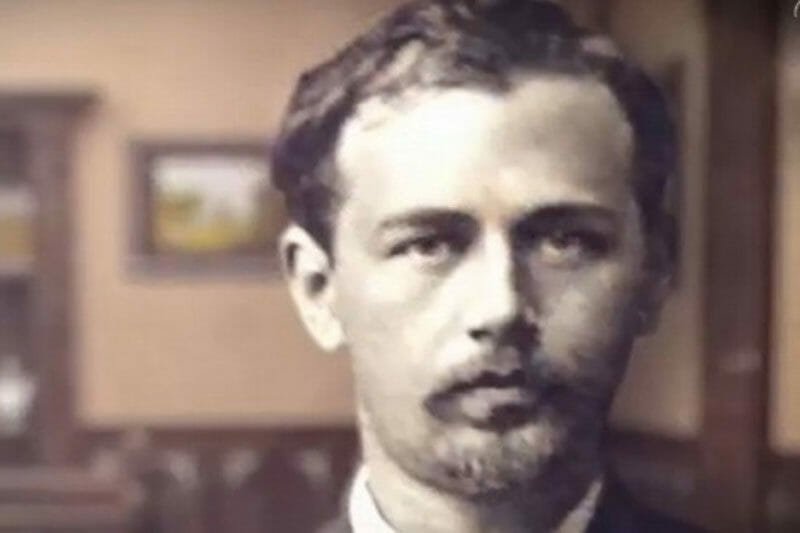 You surely know this Christmas tune: you might have heard it in movies like Home Alone or The Santa Claus. Or maybe it was on the radio – after all, it was one of the Top 10 most-streamed Christmas songs in the US last year. Perhaps you even know that it was composed by a Ukrainian patriot Mykola Leontyvych. But do you know the story behind the song is filled with murder, betrayal, and a fight for independence? 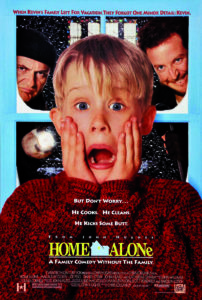 While Leontyvch arranged the well-known musical version of the song we know today, he based it on a traditional folk chant that supposedly predates Christianity. Known as ‘Shchedryk’ (Bountiful Evening), the Ukrainian lyrics tell of a swallow that flies into a house and sings of the wealth and prosperity that is coming. The song heralds the rebirth of earth and the coming of spring, which is why it’s sung at New Year in Ukraine – not Christmas.

The song found international popularity when performed by the Ukrainian National Chorus to a sold-out Carnegie Hall in New York in 1921. English lyrics were added by NBC’s Peter Wilhousky in 1936 and the song became a staple of holiday advertising, with over 150 arrangements of the tune in the last decade alone in virtually every musical style.

What most people don’t know about the genesis of the tune is it was composed during a time of great upheaval in Ukraine. When he first started composing his mega hit, Leontyvych had been sent back to his home oblast of Vinnytsia for supporting workers during the 1905 Russian Revolution. It was there the conductor of the Ukrainian Republic Choir (Oleksandr Koshyts) asked him to create a song based on Ukrainian folk music. Shchedryk was first played at the Kyiv University in 1916 to great acclaim, making Leontyvych a well-known figure when the Ukrainian People’s Republic was proclaimed just six months later. During this short period of time of early independence, Leontyvych was instrumental in helping form Ukrainian cultural entities such as the Ukrainian State Orchestra and the Ukrainian National Chorus (the same that would later popularise the hit internationally) to promote Ukrainian culture abroad. This made him a target when the Bolsheviks retook Kyiv in 1919.

Leontyvych was forced to again leave Kyiv and move back to Vinnytsia. There he founded the first music school in Turchyn and began work on his first opera. He worried about his security and even had papers to stay in Romania while touring abroad with the Ukrainian National Chorus. He decided to spend Christmas Day in 1921 with his family and a colleague, an undercover Chekist (Soviet State Security) officer named Afanasy Grishchenko. After the celebrations, Grishchenko was invited to stay over and share a room with Leontyvych. The officer shot Leontyvych at dawn, robbing his family and leaving the composer to die of blood loss a few hours later. The man paid with his life to promote Ukrainian culture abroad, making him one of Ukraine’s earliest patriots and martyrs.