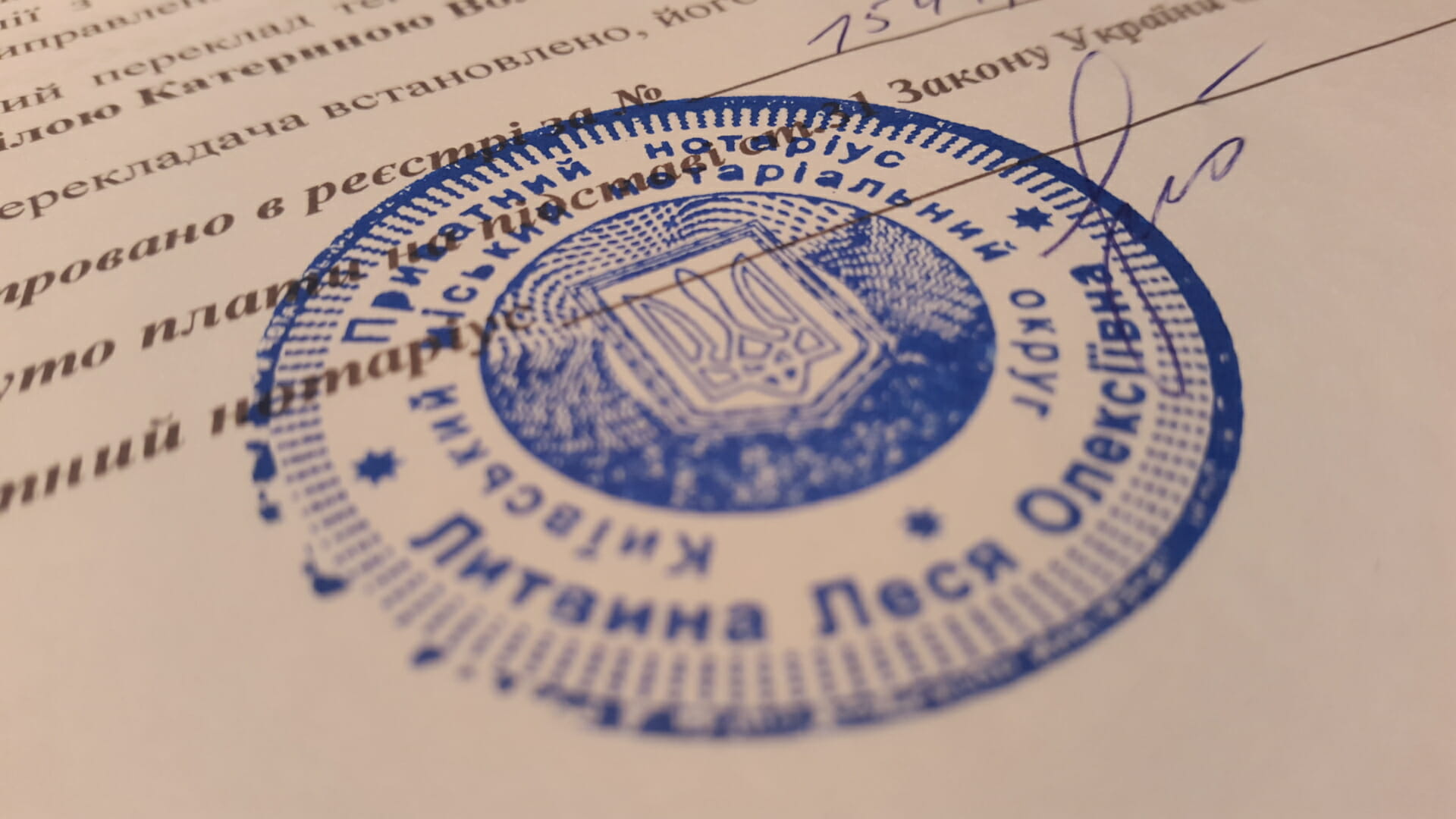 Stamps are harmless, we’re taught. From a young age, we’re given them as toys to decorate everything from Christmas cards to unsuspecting kitties. However, stamps in Ukraine are far more dangerous.

Of course, I’m talking about the ubiquitous ‘pechatka’; a Soviet relic that offers a daily reminder of the dreaded Soviet-era bureaucracy. You will have encountered the pechatka if you’ve ever had to do anything official. Or unofficial. It’s that circular stamp attached to damn near any written document. And it wields an uncanny power over the Ukrainian people, because your document simply isn’t valid if there is no stamp.

I’m reminded of a time observing an election a few years ago. The election committee’s stamp, which was supposed to be locked away in the safe, was discovered to be at the committee president’s home. The committee wanted to send her home to retrieve it but couldn’t make an ‘official’ decision – because they couldn’t stamp it!

It’s not just for government documents either. Ever wonder why your menu pages are adorned with a pechatka? Us too. Ukrainian businesses often make their own stamps. Not because they’re required, just to make their own document look more official.

One hundred and fifty UAH and 30 minutes later and you too could enjoy your own stamp that will wow and amaze your Ukrainian friends into thinking that anything you make is official. Try it on your recipe cards, your post-it notes, or even to certify your love on a card to your special guy/gal. Remember – it’s simply not official if it doesn’t have ‘the stamp’.

Think we’re exaggerating? Remember when exiled former President Yanukovych revoked the licences of 590 Crimean prosecutors from his home in Russia? Ukraine’s State Prosecutor (Yuriy Lutsenko) politely reminded him that his decision was invalid because it lacked the required pechatka.

As Ukraine moves past its paper-based economy into the modern world of plastic cards, holograms, and watermarks, perhaps there’s hope yet that this terrible little stamp will also find itself in exile.