“You had one job!” my brother said to me, a hint of rage in his voice. I looked over at him in the backseat of the cab through squinted eyes. At this point I was really regretting not wearing glasses or contacts — I had no clue where we were.

Sometimes things don’t go as planned. The current situation with COVID-19 is a good example of this, and it reminds me of a particular moment this year that also did not go as planned. In early January, my brother — who was visiting from New York — and I took a weekend trip to L’viv. I always liked the Ukrainian trains, but they’ve never really liked me: I’ve missed many, found myself on wrong platforms, and made it to others with only a fraction of a second to spare. Naturally, this trip proved to be no different. 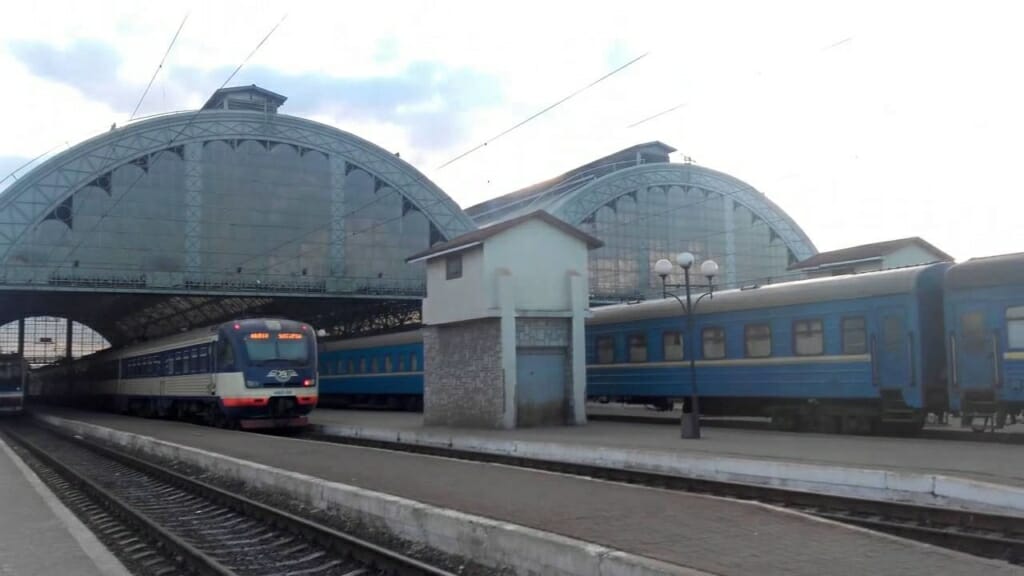 It was an early wakeup call that morning. We were taking the fast train back to Kyiv, scheduled to depart the L’viv train station at precisely 06:02 (the two minutes meant nothing to me at the time, but that was soon to change). I was in charge of ordering the cab that would take us to the station.  Around 05:30, we hopped into the cab and were on our way. With a 15 minute trip for 50 UAH, we were scheduled to arrive with time to spare!

A Turn for the Worse

It was dark, and I had the vision of a bat; my glasses were getting repaired, and I had decided against putting contacts into my tired eyes that morning. A choice I soon regretted as we turned down residential streets and then came to a stop down an ill-lit, dead-end road. It didn’t take 20/20 vision to see that this was not the L’viv train station.

Always a Price to Pay

It was now 05:45 in the morning, our train to Kyiv was departing in 15 minutes, and we were 20 minutes away from the L’viv train station. Panic set in and we screamed at our driver to get us to the train station as fast as he could. He looked at the time, shook his head, and said it would cost us 700 UAH —  an unruly price, but he drove like a madman and we pulled in front of the station at precisely 06:00. Those precious two minutes remaining till the train’s departure were enough to get us onto the train, shaky-legs and all. We took our seats, caught our breath, and could finally laugh. “You had one job.”