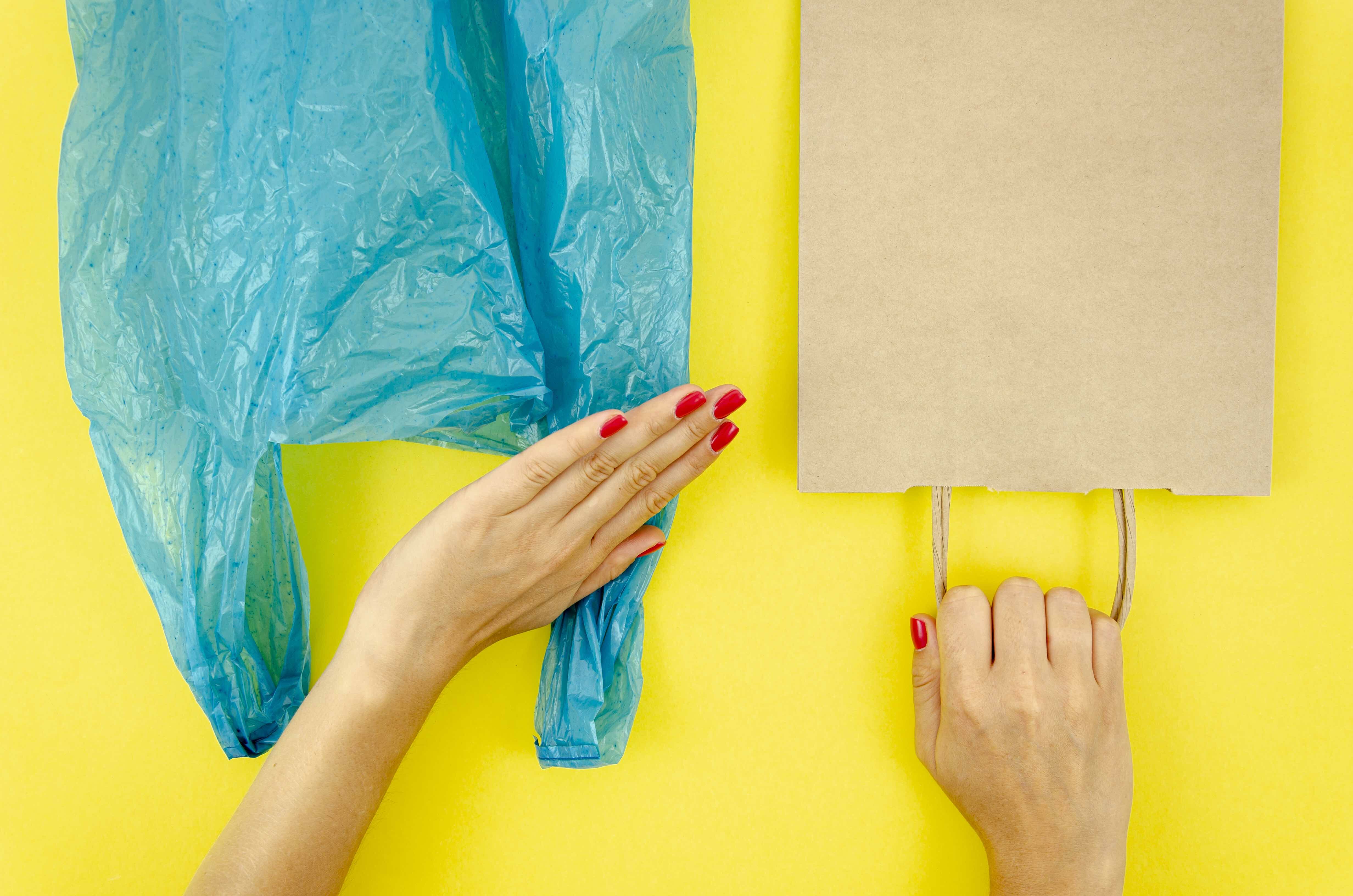 The Battle for Bargains

There are more than 190 countries and billions of people on this little planet we call Earth. From time to time, different states are at odds with each other, but generally some problems exist that unite all of us. One such global problem is that of plastic

Plastic was invented in 1855 by Alexander Parks, which appeared then as a near revelation. A century later and plastic became a staple of life. So ingrained in the fabric of culture, it was often mentioned by protagonists in television shows, films, and books as one of the greatest discoveries of the century. In the famous first scene of the 1967 movie The Graduate, main character Benjamin Braddock, receives astonishing advice from neighbour McGwire. As if divulging a great secret, McGwire mysteriously says: “One word – plastic!”

The phrase has become a catchphrase that explains how the perception of material in society has changed. For the older generation, the word “plastic” was synonymous with new opportunities and progress. For the young, it has come to mean everything false, superficial, and surrogate. Still, the neighbour’s advice was helpful. Half a century later, despite its dubious reputation, plastic production has grown 20-fold. It will double again in the next 20 years. 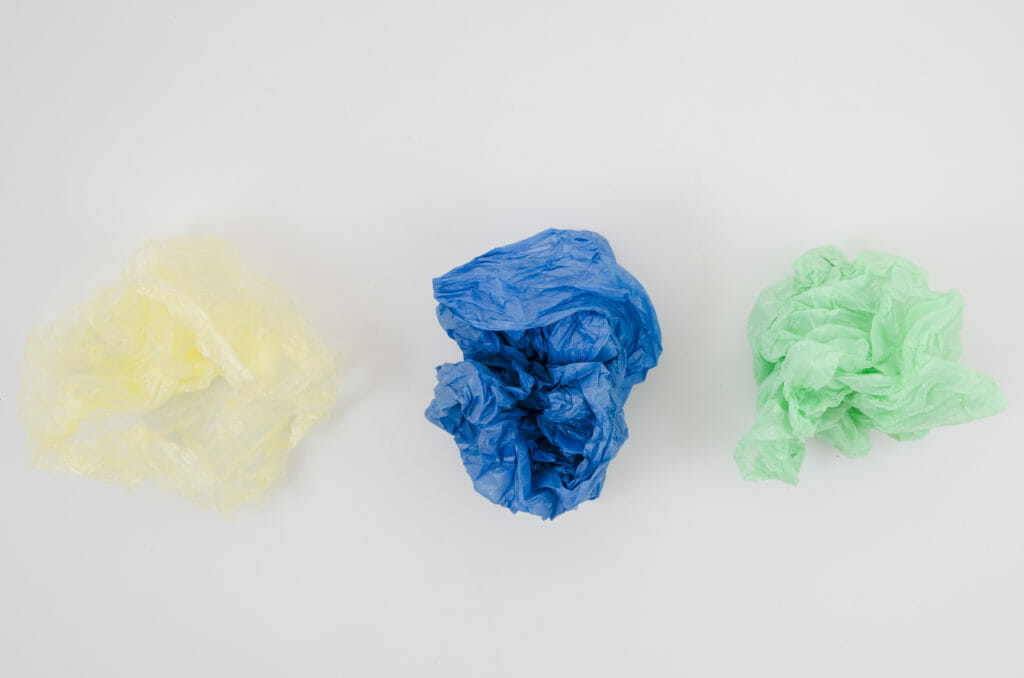 Though plastic is a major threat to the environment, this material has several advantages – it is simply synthesised, has low thermal conductivity, is frost resistant, does not break like glass, and is hundreds of times lighter than iron. It does not get wet like paper and has a melting point of 190 to 300 degrees Celsius, which makes it virtually unchanged in everyday life. Plastic is also produced at extremely low cost. But it has two huge drawbacks – its break-down period is more than 450 years and making a new batch of plastic bottles is several times cheaper than reusing or recycling an existing one.

Plastics plants emit up to 400 million tonnes of carbon dioxide into the atmosphere per year and approximately 800 species of animals today are threatened with extinction through eating the material and getting plastic poisoning – a serious threat to the entire ecosystem. According to UN environmentalists, about 13 million tonnes of plastic waste are released into the ocean each year, with plastic accounting for 80 percent of all trash found there. Under the influence of the sun’s rays, plastic in the ocean splits into small particles, with microgranules accumulating into persistent toxic substances that float on the surface. The ratio of plastic waste to marine life in the ocean is currently at 1:5, and unless global policy on plastic production and processing changes, there will be more garbage than fish by 2050. The problem is that wherever plastic is thrown away, the entire ecosystem is affected, as the fish and fowl that eat a piece of this microplastic in the sea, ocean, or pond may be on your table.

While there is currently no evidence that plastic from an animal’s stomach seeps into its body and thereby the food on your plate, you should definitely worry about the damage that cannot be seen: chemicals added to the plastic to give it elasticity become nanoplastics in decay, which, when broken down by the sun, can certainly penetrate the tissue of fish, animals, and humans.

The world is slowly waking to the problem and is taking its first steps to combat plastic pollution. In December 2018, 28 European Union countries decided by 2021 to ban the use of plastic straws, plastic utensils, and sticks for inflatable balloons with paper and plastic alternatives being offered instead. In addition, by 2025, member states have agreed to put initiatives in place that would allow 90% of plastic bottles to be recycled. The UK has already presented a 25-year environmental plan that will take effect from the end of 2019. 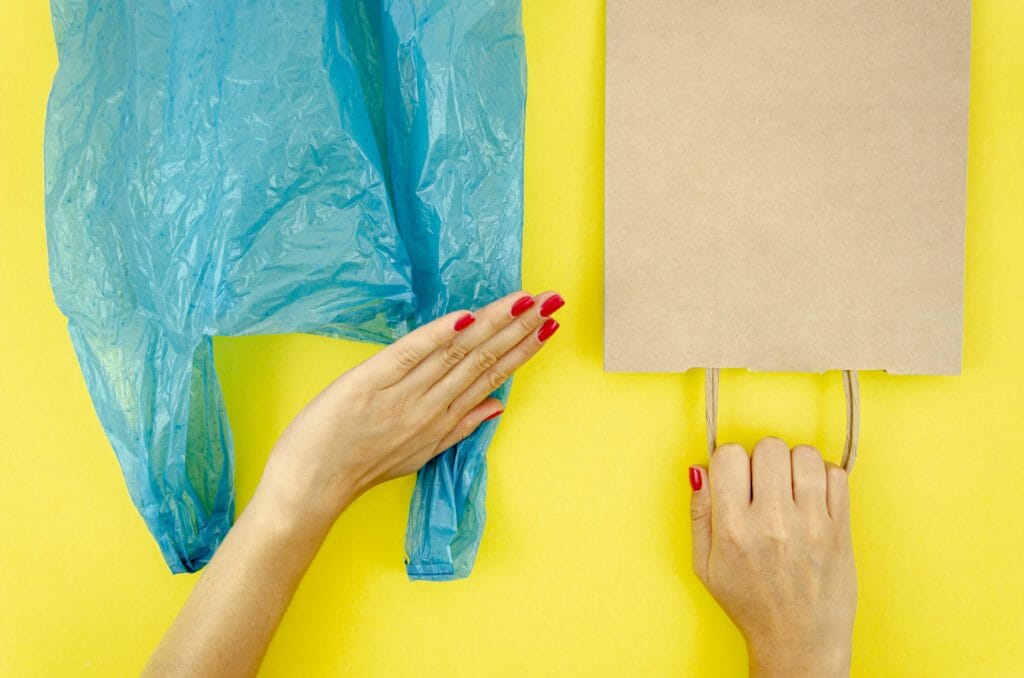 Ukraine’s neighbour Moldova recently approved a law banning the sale and use of 50 microns or more of bags, and from 1 January 2020, the Moldovan government will ban the sale and use of bags 15-50 microns thick; from 2021 – nothing less than 15 microns will be legal, with fines to be paid by both sales agents and buyers if caught.

While the situation in Ukraine is still much to be desired, the government recently approved law 2051-1, which restricts the use of plastic bags in Ukraine from January 2022. Still critical, however, is the fact that almost 96% of all waste in Ukraine, including plastic, goes to landfills, where natural decomposition in soil continues for decades. 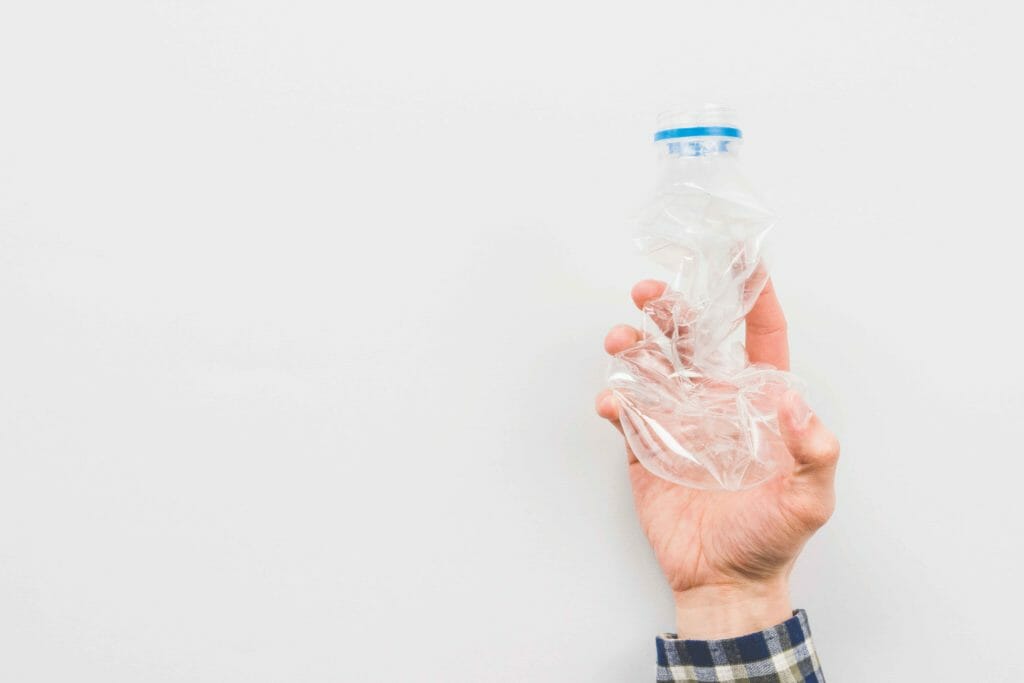 At this stage, while Ukraine leaves working out official next steps, each individual’s personal attention to their conscious use of plastic can make a difference. In Kyiv, a group called “I am for a clean Kyiv” (ya_za_chistyi_Kyiv) gather regularly in different parks and squares of the city to collect plastic garbage for further processing.

If you can’t make it out, you can still do your part by refusing plastic glasses in favour of reusable, changing out your plastic straws and toothbrushes for paper and bamboo respectively, replacing plastic bags with reusable ones, and, of course spreading the message to one and all, including the elderly and the young, about the harm plastic causes and how its proper disposal is very important.

PlasticWood Animations presents Wrapped in Plastic, an interactive exhibition consisting of more than 1 000 m2 of art, performance, and stop-motion animation. With thousands of pieces of plastic making it into the exhibition rather than the landfill, this is a hugely unique installation. They promise the experience will change your attitude towards disposable plastic forever.

• Kenya has imposed the most severe punishment in the world for using or selling plastic bags: up to four years in prison or a 40 000 USD fine.

• In Australia in July 2018, two states banned the use of plastic bags, with fines totaling 46 000 USD, and their use no longer being permitted in supermarket chains Coles and IGA.

• The average person uses more than 500 plastic bags per year, which almost immediately ends up in the garbage.

• Only 5% of plastic is recycled in Ukraine, and polymer waste accounts for up to 40% of all landfills.

• Only a few Kyiv restaurants have voluntarily opted out of plastic but they are definitely worth your patronage: Bimbo Coffee & More, London Coffee House, Bali Bowl Café, Altruist, Sereda Vegan Point, Druzi Café, and Svit Kavy. Some of them even give you an additional discount if you give up the plastic cup in favour of your reusable one.

To get together with like-minded people check out: