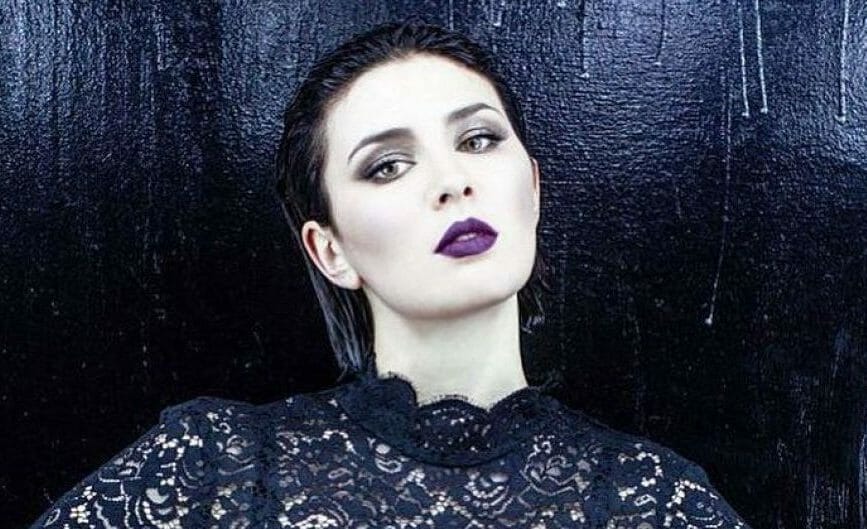 This year, Ukrainians won’t see a Ukrainian belting out another entrancing Eurovision hymn. No catchy tribal hit to Wild Dances this year. And no babushka in drag ready to take Europe by storm. No, Ukraine will not participate in Eurovision this year. Politics has got in the way of all the fun. It’s too bad, too. Ukraine had multiple artists that would have been favourites to win it all.

Kazka, the group that brought you the incredibly catchy Plakala last year – the first Ukrainian song to make Shazam’s global Top 10 – only managed third place. Tayanna, a runner-up on The Voice of Ukraine and favourite to go through after falling just short the last two years, pulled out at the last moment. And her replacement, the avant-garde Maruv, was forced to withdraw by becoming embroiled in a controversy surrounding performing in Russia after winning the national selection contest. 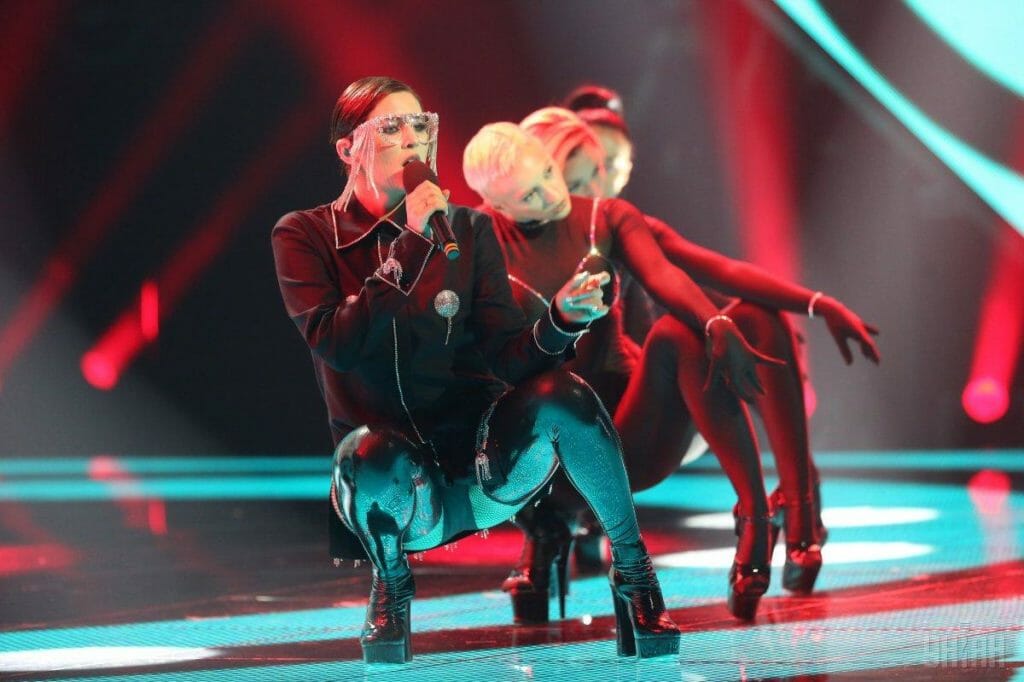 Maruv’s Siren Song was the top selection by Ukrainian audiences and was an early favourite to win it all in Israel. But after Ukrainian broadcaster UA:PBC asked her to sign a restrictive contract banning her from performing in Russia and limiting what news organisations she could

speak with, the singer backed out.

Runners-up Freedom Jazz were embroiled in a controversy of their own after controversial comments regarding Crimea’s place in Ukraine. They also declined an invitation to participate. Even Kazka declined an offer saying that, “We do not need a win at any price. Our mission is to unite people with music, not to sow discord.”

So, while Ukrainians continue to debate what their musicians should and shouldn’t say and do, an opportunity will go wasted to launch yet another Ukrainian group on the road to European stardom.