Art, Things to Do 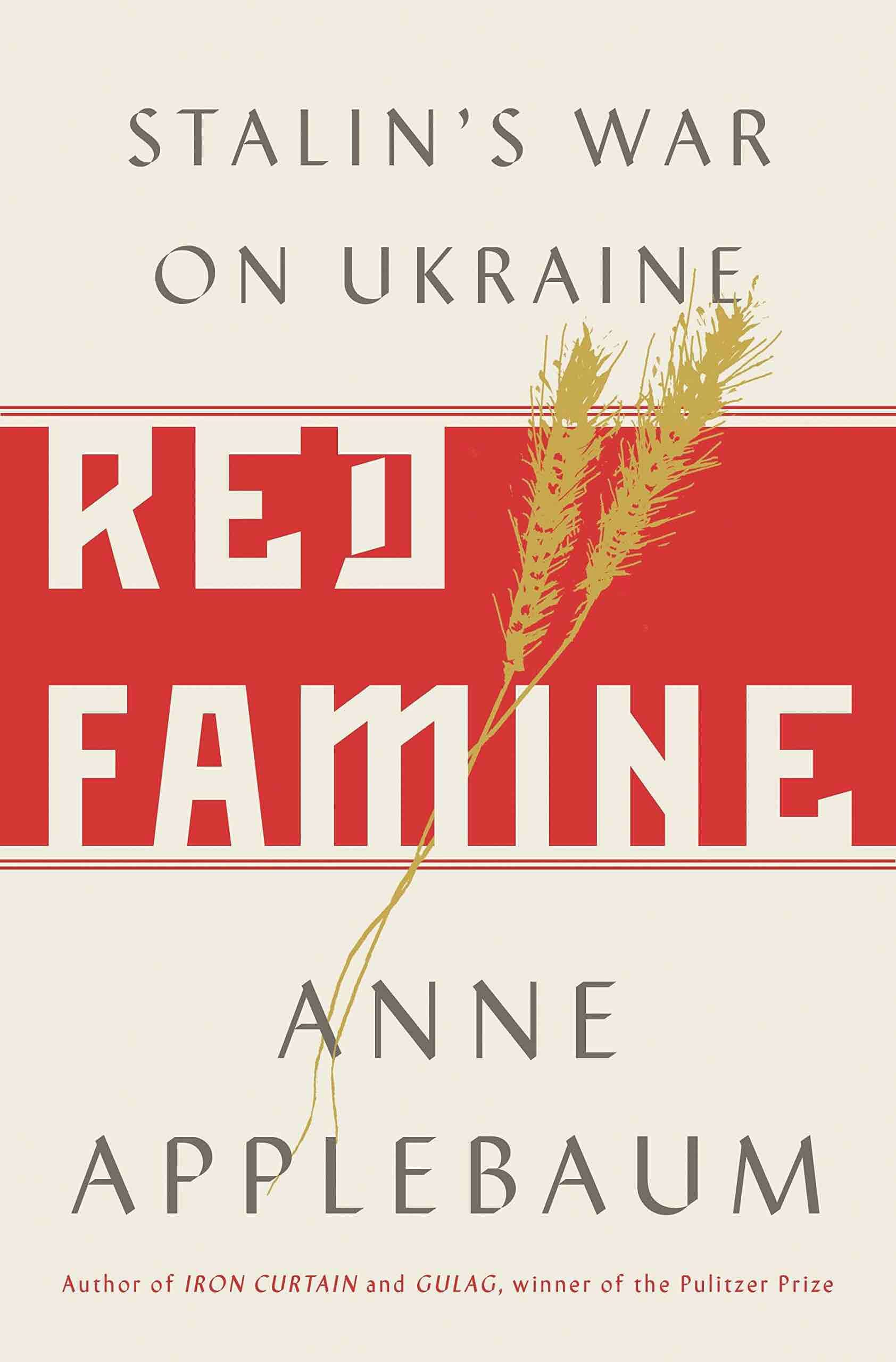 More often than not, we easily forget what happened in the past. That doesn’t make us bad people: it’s just that there is so much going on in the present. One book on a historical topic we recently finished is Red Famine, by Pulitzer prize winner Anne Applebaum. It digs deep into Stalin’s attempt at genocide against the Ukrainian people. Comparable in magnitude to the Holocaust, Ukraine’s Holodomor killed (according to various estimates) more than 4.5 million people in 1932-33.

This topic isn’t new to Ukrainian audiences: Holodomor is frequently discussed, commemorated, and well-taught in schools. However, it was expertly covered up at the time, and with few archival documents left behind, little more than memories remain. There were attempts to write about it, some more successful than others, but as yet, nothing offering such a high level of detail and insight

Historical opinion is divided: some experts argue that it was only a matter of getting as much grain as possible from Ukraine, while others call it a genocide inflicted on the Ukrainian people. Applebaum doesn’t seem to come down heavily on either side: instead, she presents the reader with a more objective view of Holodomor.

Red Famine is available in English as an eBook.
Alternatively, you can order it directly from yakaboo.ua

The early 1930s weren’t the only time when Soviet agriculture was pushed to its limits: famines with smaller death tolls occurred in the years following the October Revolution and after the Second World War. Applebaum sheds light on these too and examines their influence on the later larger-scale Holodomor.

For anyone interested in Ukrainian-Soviet history, this book is worth every penny. Applebaum has carried out meticulous research, unearthing a series of top-secret archival documents as well as some shocking personal stories, accompanied by photographs, which help us grasp its gravity. Not only do they tell the story of Holodomor, but they do it with enough power to leave the reader in tears.