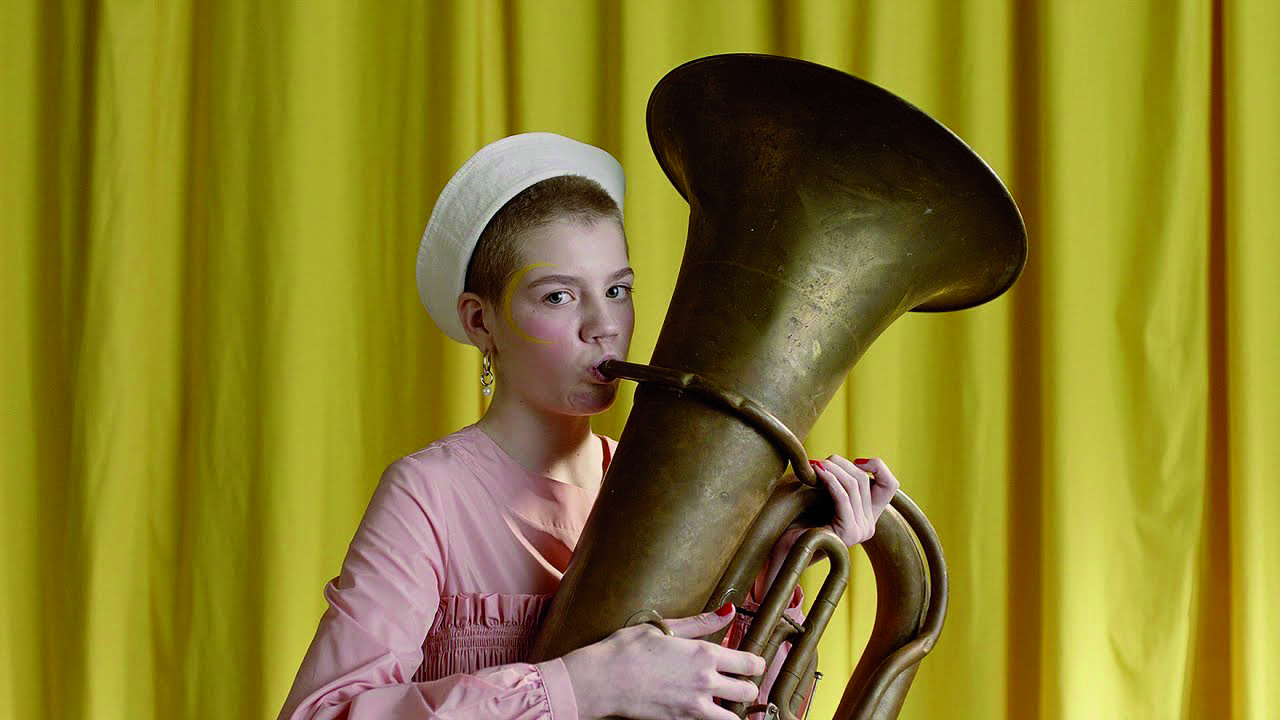 25 January at 19.00
Caribbean Club (Symona Petlury 4)
It’s difficult to determine their style, as CПБЧ, as they’re called in Russian, can combine different elements: orchestral, electronic, and rock. Every performance is unique and each city gets a special visual approach. Strange texts at first listen seem absurd, but the second time round you will be surprised at how sincere and simple are the metaphors. And somewhere there, between the absurd and the genius, lies the charm and despondency of SBP4. In the spring they released a new album, We Didn’t Sleep, We Were Dreamed Of with a new member of the group – actress Zhenya Borzykh. And they’re back in Kyiv following the new year with a new gig.
390 UAH
caribbean.com.ua