For many years, Ukrainians around the world issued their own unofficial postage stamps to promote Ukrainian national causes and raise awareness of Soviet repression. Today the stamps are collectors’ items, sought after by philatelists and researchers.

Heroic soldiers, children singing Christmas carols, a portrait of Ivan Franko, or a harsh message about the Holodomor: these are just a few examples of alternative postage stamps issued by Ukrainian communities around the world throughout the 20th century.

Though some were printed in Ukraine, most came from abroad, made by members of the diaspora. Each stamp is a work of art and a tiny fragment of Ukrainian history. As they were issued in such large quantities, many of the stamps have survived to this day. 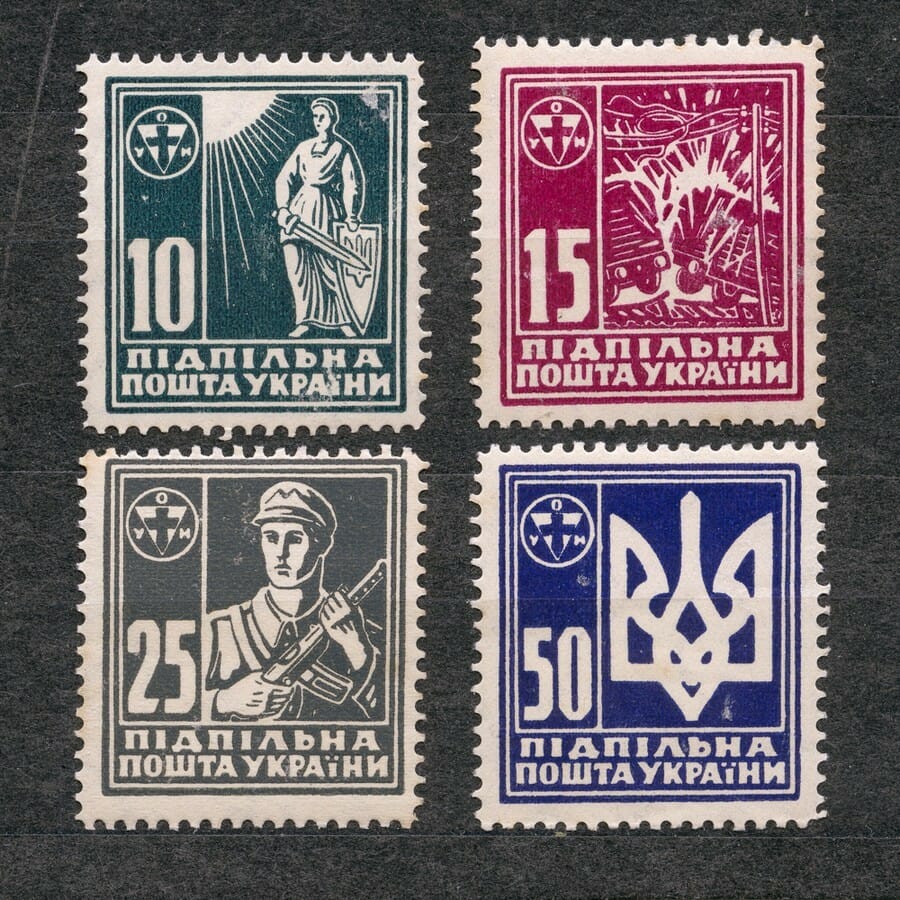 Sashko, a photographer from Kyiv, started collecting diaspora stamps after becoming fascinated with his country’s history and its impact on present-day events. He shares the highlights of his collection in his Instagram blog Underground Post of Ukraine.

“When I learned that it was relatively easy to get hold of a piece of history – something that had been forbidden for a long time – I quickly assembled my first small collection,” he says. “That’s how I got into philately, continuing to research history through Ukrainian pre-state stamps.”

These days, the price of an underground stamp usually ranges from 1-2 to 200 USD at most, depending on factors like rarity, age, and condition. Recently, however, a new record was set: a collection from the 1919 Stanislav issue sold at auction for 7 500 USD apiece. 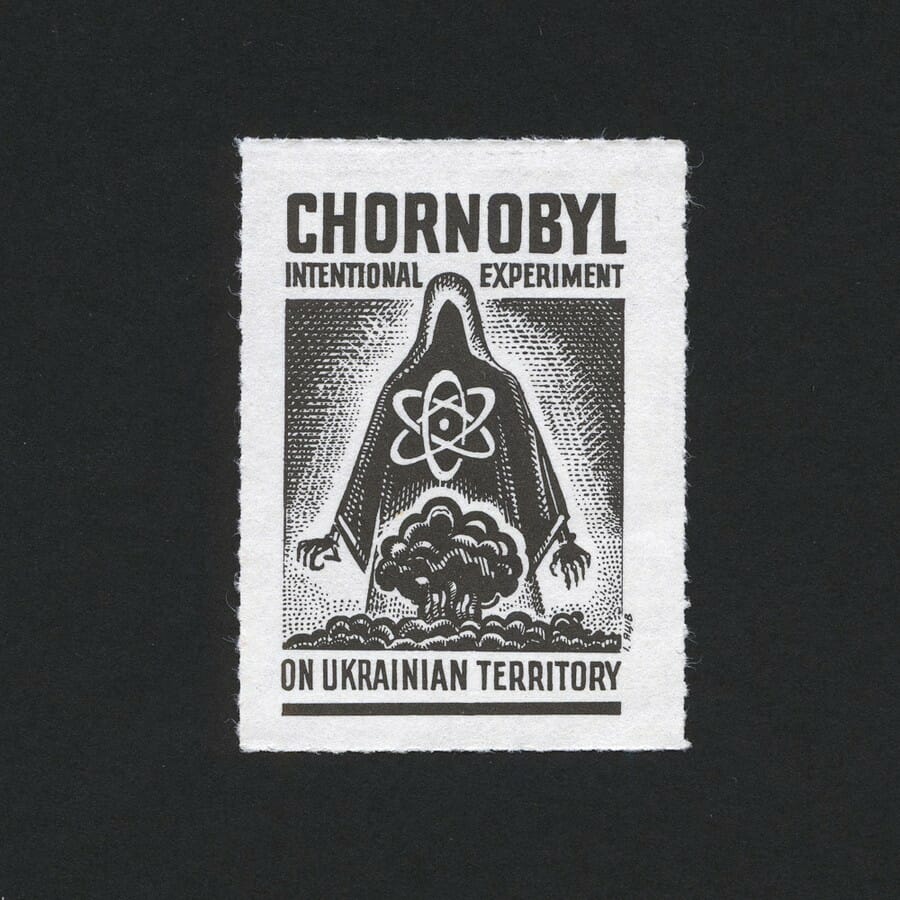 Various different organisations produced stamps over the years: Plast (a scouting organisation) printed them in Ukraine and abroad from as early as 1911, while the Ukrainian Underground Post (UUP), connected to the Organisation of Ukrainian Nationalist Revolutionaries (OUNr), issued propaganda stamps from 1949 to 1983. The Taras Shevchenko Bandurist Chorus, based in Detroit, was printing stamps well into the 1990s.

Most were sold as souvenirs, glued onto envelopes next to the official postage stamps. They didn’t only serve a political purpose: they also doubled as a means of crowdfunding. By selling stamps, diaspora communities raised funds for schools, regiments, and monuments in their motherland.

“In this way, the diaspora supported the Ukrainian cause and informed the world about the struggle for liberation,” says Sashko.  “Nowadays, this may not seem significant, but we should not forget about the role of mail and philately in the era before the Internet.” 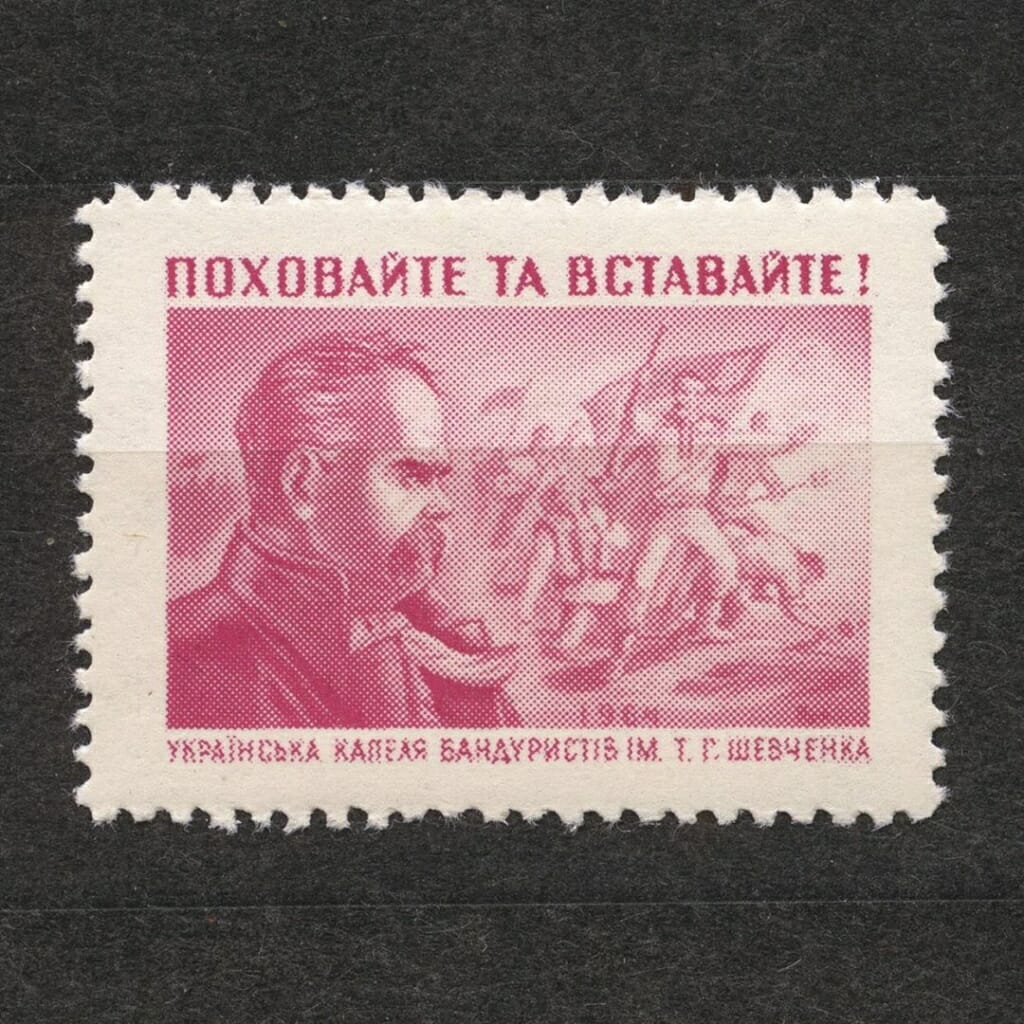 The stamps are interesting not only from a historical point of view, but also from a purely artistic one. Some were designed by well-known graphic artists such as Heorhiy Narbut (who also designed the first Ukrainian banknotes) and Robert Lisovskyi, who designed the logos for both Lufthansa and the Organisation of Ukrainian Nationalists. Some of the designers did not even have any formal artistic training. Many remained anonymous, adding an extra layer of mystery to the story.

A project for the future

At present, there is no definitive public collection of Ukrainian diaspora stamps, although they are frequently on display as part of smaller exhibitions. Documentation on the topic is scattered, incomplete, and often inaccurate; Sashko’s dream is to structure and record all this information, so that the phenomenon of these underground stamps does not disappear into oblivion. He plans to publish a catalogue and launch a fully-searchable site. However, he recognises that the project is unrealistic for an amateur: there is simply too much information to process, not to mention the difficulty and expense of procuring the source materials. 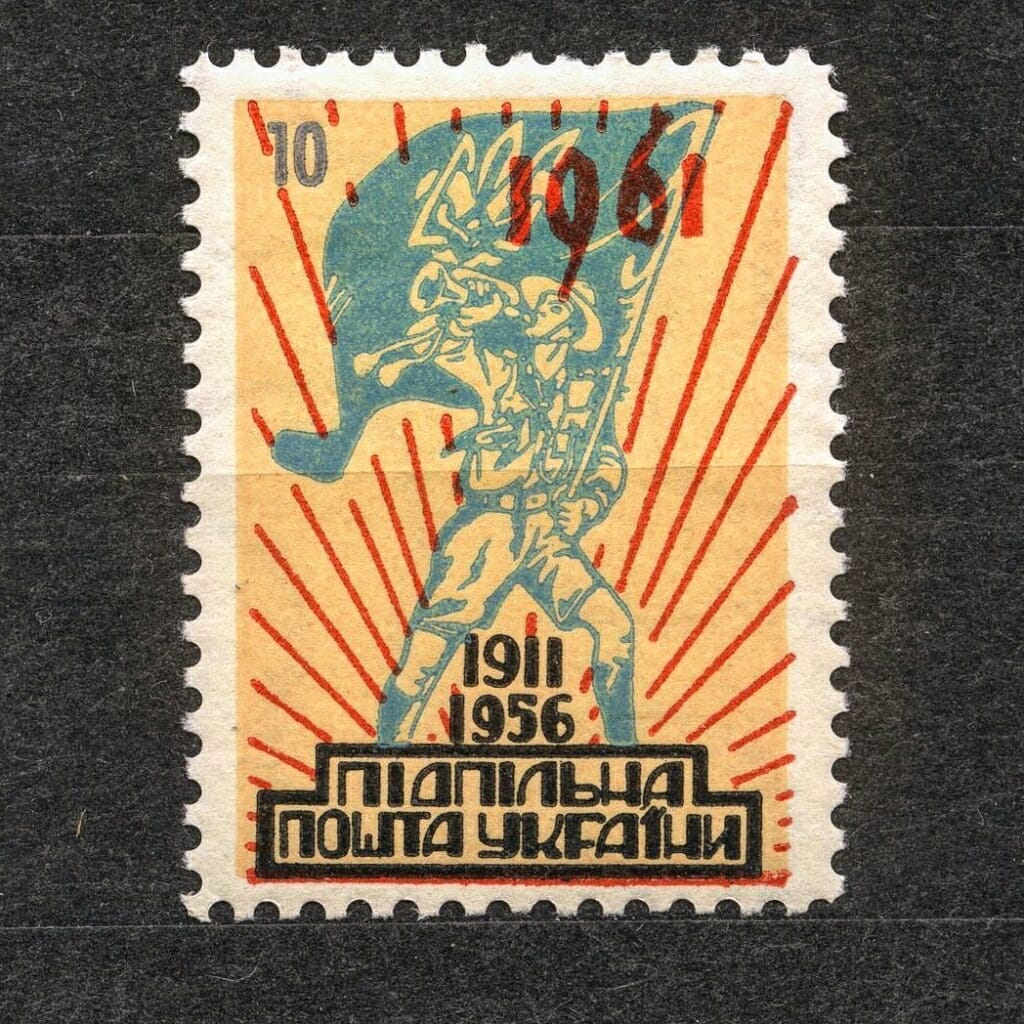 Sashko’s blog is bringing the stamps to the attention of the general public, and is already attracting a good deal of interest. He hopes that as his audience grows, he will be able to involve other collectors and enthusiasts in this cause. So it’s time to dust off your stamp collection – or at least follow Underground Post on Instagram – and watch history unfold before your eyes.